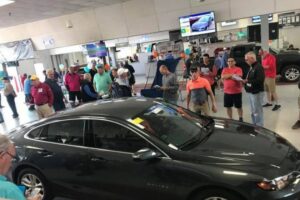 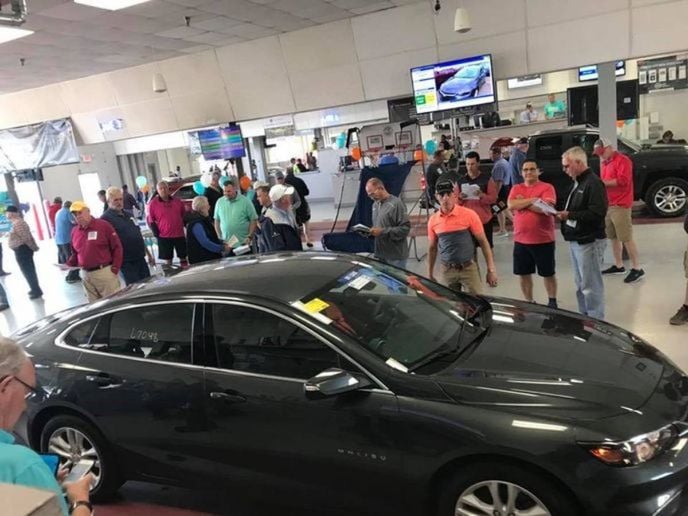 A scene from the Columbus Fair Auto Auction, owned by XLerate Group, which just added America's Auto Auction to its nationwide roster of auction operations.

XLerate Group, a nationwide vehicle auction and remarketing company owned by affiliates of Brightstar Capital Partners, announced Dec. 22 it has signed a definitive agreement to acquire America’s Auto Auction (“AAA”), another major vehicle auction provider, according to a news release.

XLerate and AAA will create one of the nation’s premier providers of vehicle auctions and related financing to enable the remarketing of vehicles, delivering critical services and liquidity to the vehicle market. Terms of the transaction were not disclosed.

Headquartered in Carmel, Ind., and Dallas, Texas, respectively, XLerate and AAA will have a total of 39 auction sites across 19 states, as well as growing digital and mobile auction businesses and related financing.

Brightstar will be the controlling shareholder of the company, which will operate under the leadership of the current XLerate executive team: Cam Hitchcock, CEO; Chuck Tapp, EVP/chief revenue officer; and Charles Kunkel, EVP/chief financial officer.

“The independent vehicle auction sector is poised for significant growth, as consumer demand expands, and technology continues to enhance the remarketing process,” Hitchcock said in the release. “Together, we will develop a platform built on lasting relationships and superior service that leverages the best of digital and physical offerings, and further redefines the remarketing industry.”

Ben Lange, AAA’s President and CEO, said, “Since founding AAA in 2000, we have expanded to 23 locations across 15 states and developed a comprehensive and trusted auction process, from vehicle reconditioning, through physical or online auction bidding, financing and check-out.”

Gary Hokkanen, partner at Brightstar, added, “The exceptional talent and expertise of the XLerate and AAA teams, enhanced reach of the combined auction site networks, and Brightstar’s access to financial and operational resources, will ensure that this company continues its growth trajectory as a vital part of the vehicle sales ecosystem.”