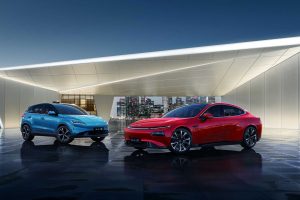 XPeng delivered a total of 2,223 vehicles in February, consisting of 1,409 P7s, the company’s sports sedan, and 814 G3s, its popular smart compact SUV.

While February recorded a YOY increase in deliveries, it was less than January’s sales figures. That’s typical in China and reflects the anticipated seasonal decline in deliveries due to the slowdown in the week-long Chinese New Year holiday.

Xpeng is reporting that the company is witnessing robust customer demand as sales and delivery activities resumed after the holiday. 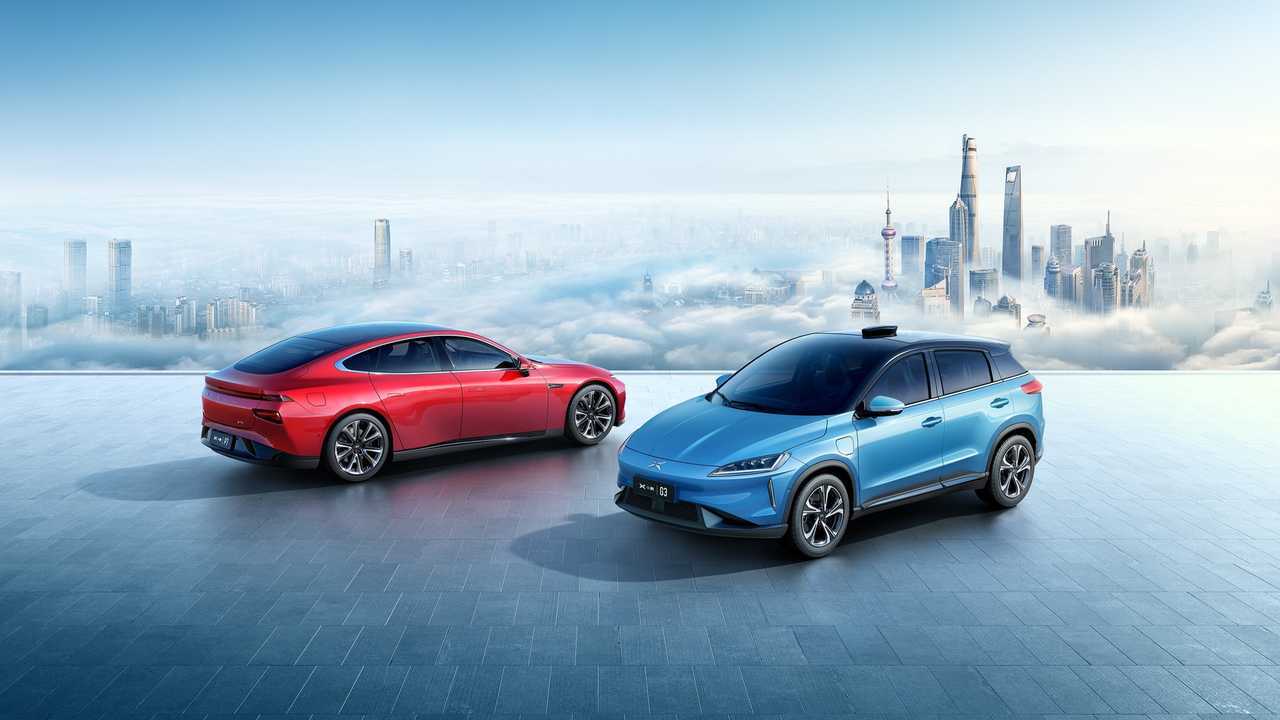 Xpeng previously partnered with battery supplier CATL to co-develop the prismatic lithium NCM battery cells they currently use and will continue to offer the NCM pack for customers that want a longer driving range with the P7. It appears the electric vehicle startup will soon be offering LFP (lithium iron phosphate) batteries as an option, again sourced from CATL.

Many electric vehicle manufacturers are now turning to LFP, batteries due to supply constraints of nickel, which is needed for the popular NCM battery cells. LFP batteries have a lower risk of thermal runaway, tend to have a longer lifespan, and are less expensive, but usually result in a lower driving range and have been known to have some difficulty in cold weather applications.

Xpeng’s new LFP-powered versions will be available for its G3 compact SUV, as well as for the rear-wheel-drive version P7 sports sedan. The P7 with the LFP battery pack will offer an NEDC driving range of 480km (298 mi). That’s significantly less than the 706km (438 mi) range that the longest-range version of the P7 with NCM batteries is rated at.

The new version will expand the XPeng P7’s driving range spectrum from 480km to 706km, and give customers the option to select the version that best suits their individual needs.

There are a significant amount of consumers in China that mainly use their vehicles for city driving. Many customers normally drive about 15 miles per day and have a weekly range requirement of 120 miles to 175 miles, especially in the second and third-tier cities.

Many Chinese consumers place a higher value on more intelligent in-car functions such as smart voice assistance, intelligent cockpit, and navigation-assisted autonomous driving, and are willing to accept a shorter driving range than those in the US are. For that reason, Xpeng believes that the LFP battery option will be the desired choice for many of its customers.

XPeng will also launch a new G3 version with LFP-powered batteries. Based on the original G3 460i version, the LFP version has low-drag wheels and will offer the same driving range as the G3 with the NCM pack.

The launch of these new LFP versions will expand the range of XPeng’s product offerings, and the pricing range as well. While Xpeng hasn’t announced pricing, it’s expected that the LFP versions will cost significantly less, and will help to address the different customer demand from China’s vast and variant geographies.

Deliveries of the versions equipped with LFP batteries are expected to start in 2Q of this year. 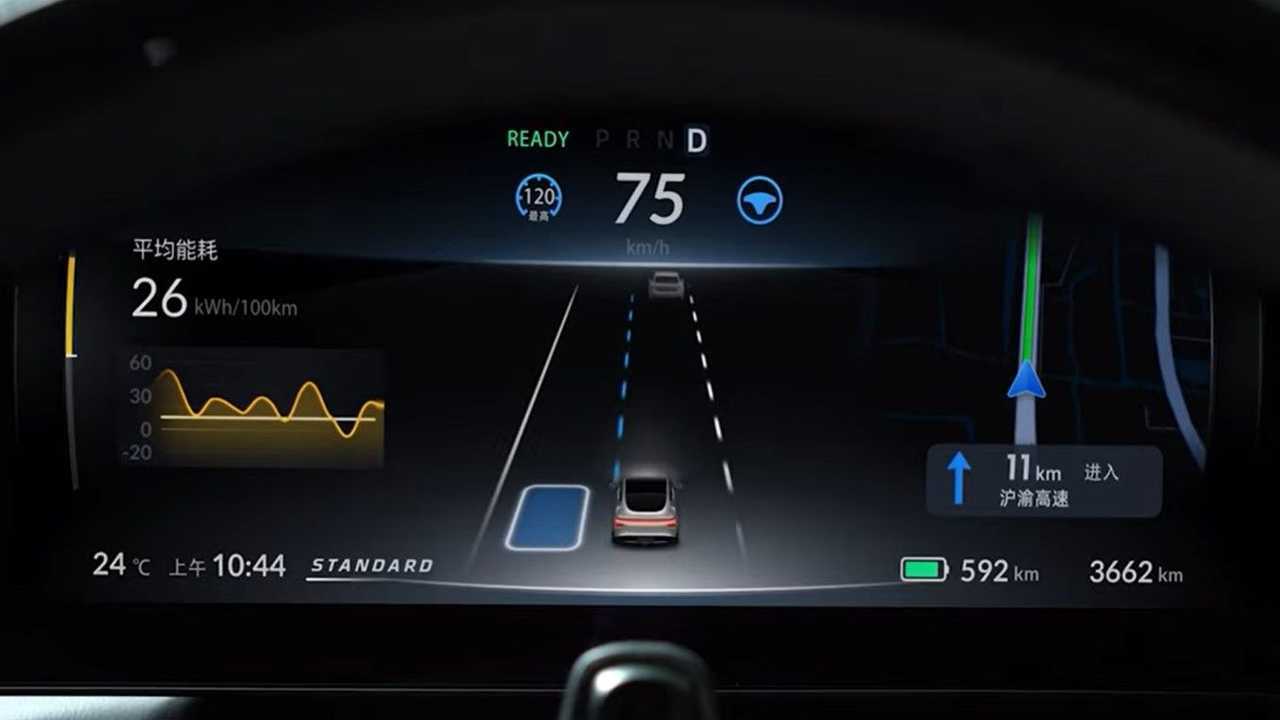 To put that into perspective it’s:

We’ll be watching Xpeng’s sales to see if the LFP battery pack options drive increased sales. We’ll also ask the automaker if they are willing to share a breakout of sales by battery type once the LFP battery options are available. It will be interesting to see the percentage of customers that are willing to forego a significant amount of range on the P7 to save some money.

It’s unclear exactly why the G3’s range with the LFP batteries remains the same. The only thing we were told is the G3 with the new LFP batteries has more efficient aero wheels, but we’re not sure that alone would be enough to offset the lower energy density of the LFP batteries.