You Can’t Get The Toyota Tacoma With A Snorkel Anymore With automakers pushing hard into crossovers, SUVs, and pickups, there’s no shortage of OEM and aftermarket goodies available. We’re likely to see plenty of beefy bumpers, chunky tires, raised suspensions, and other goodies like snorkels adorning pickups as owners personalize their rides. But it’s not all rainbows and river fording. Toyota has discontinued offering the snorkel on the 2021 Tacoma TRD Pro, according to a new TFLoffroad YouTube video.

Toyota technically calls its snorkel the “desert air intake” to not fool anyone into thinking they can cross the Hudson River or some other ridiculously deep body of water. The roof-mounted air intake doesn’t increase the pickups fording depth. Toyota actually says that snorkel-equipped Tacomas shouldn’t even be taken through the automatic car wash because it could damage the vehicle. A quick check of Toyota’s consumer site shows the desert air intake package is missing for 2021, though it’s still available as a $750 add-on for the 2020 model. 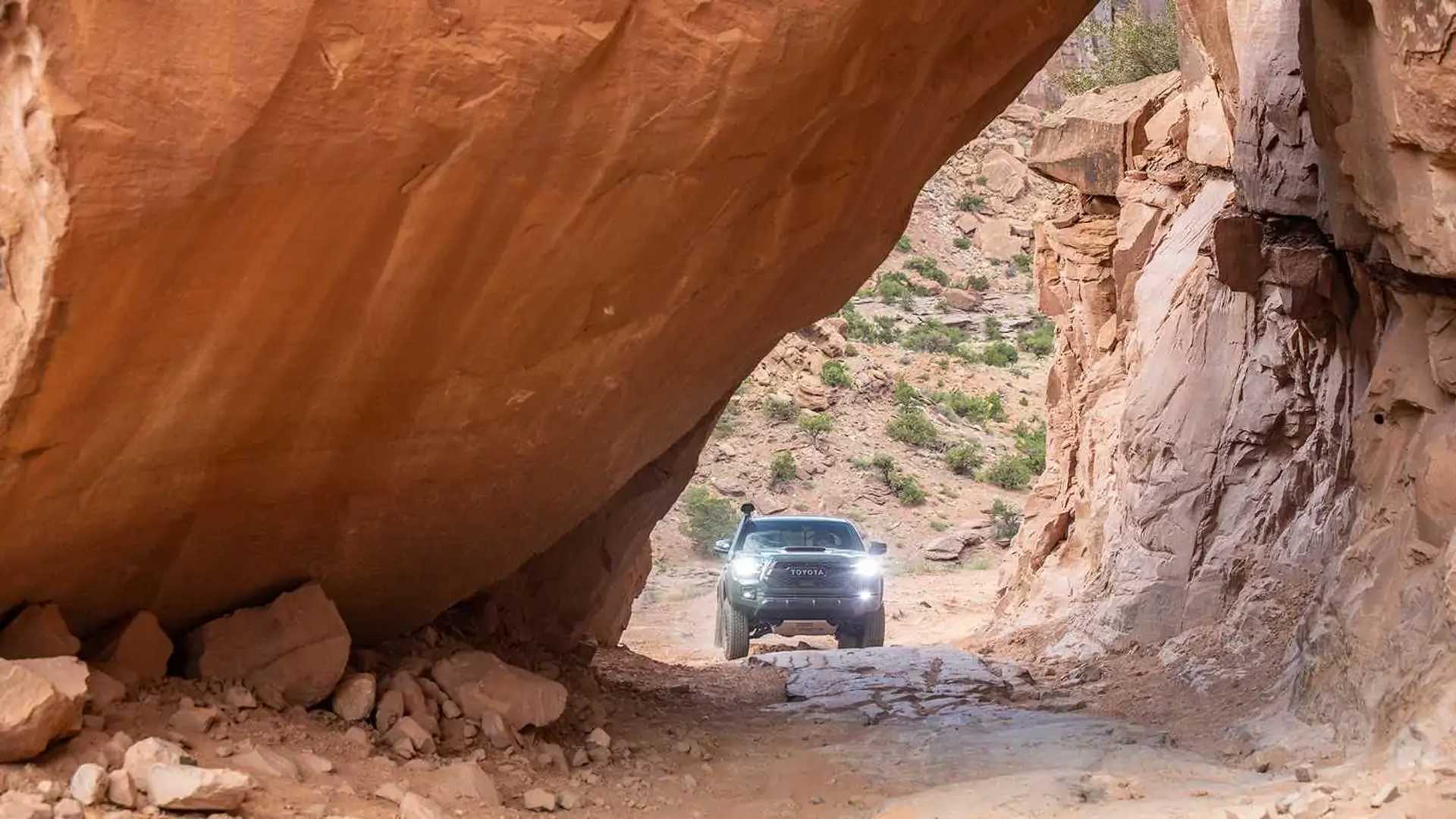 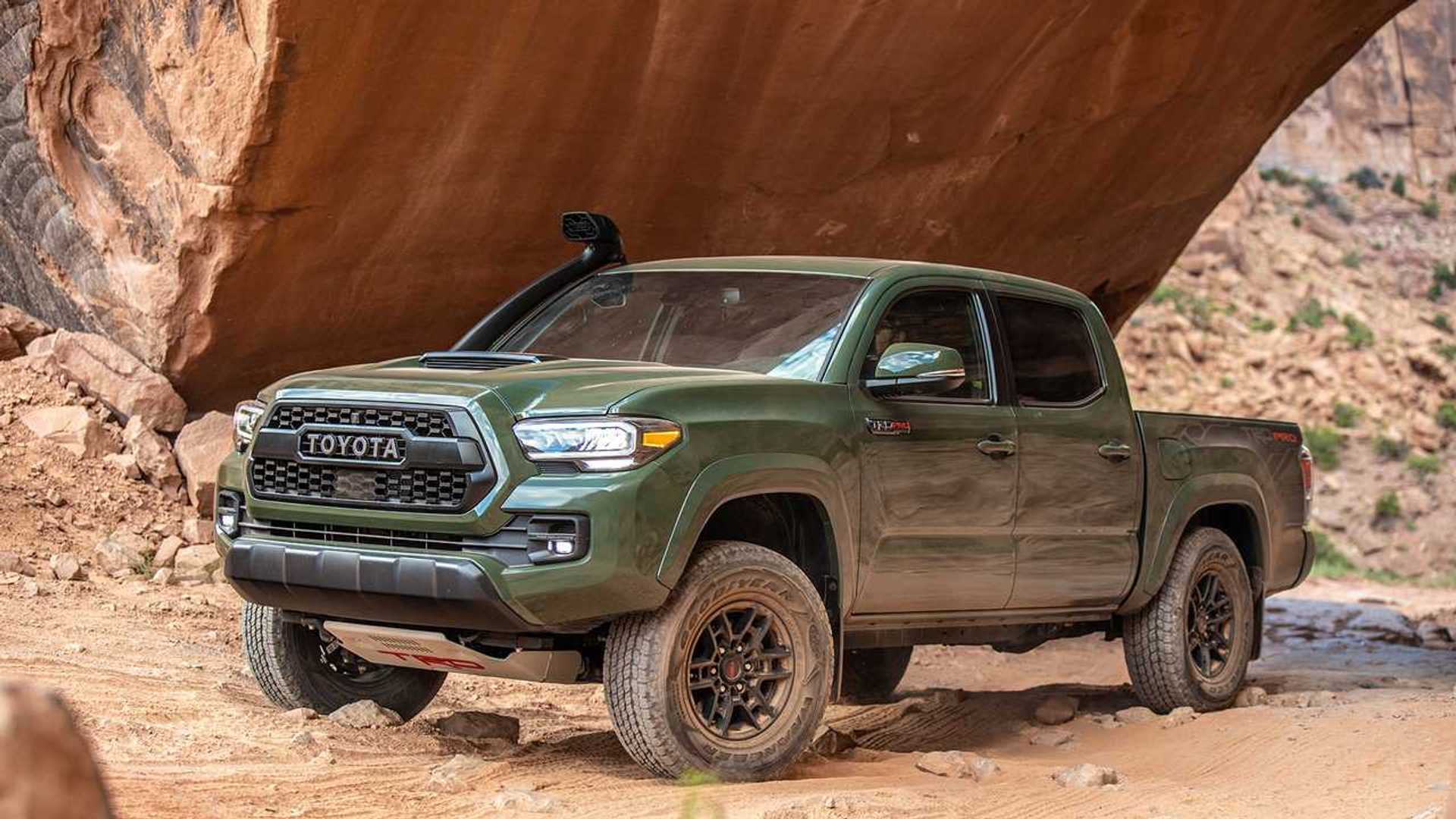 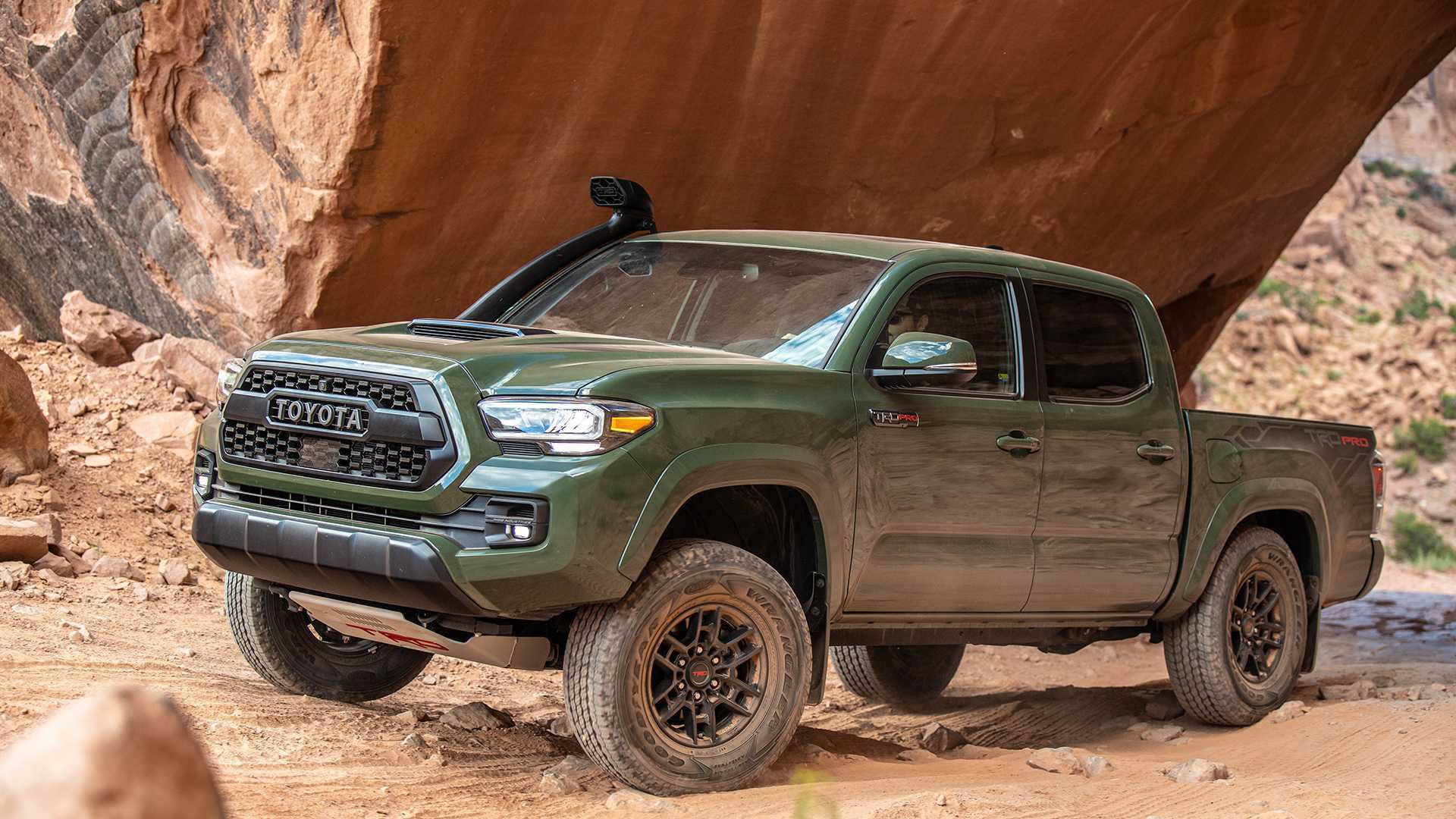 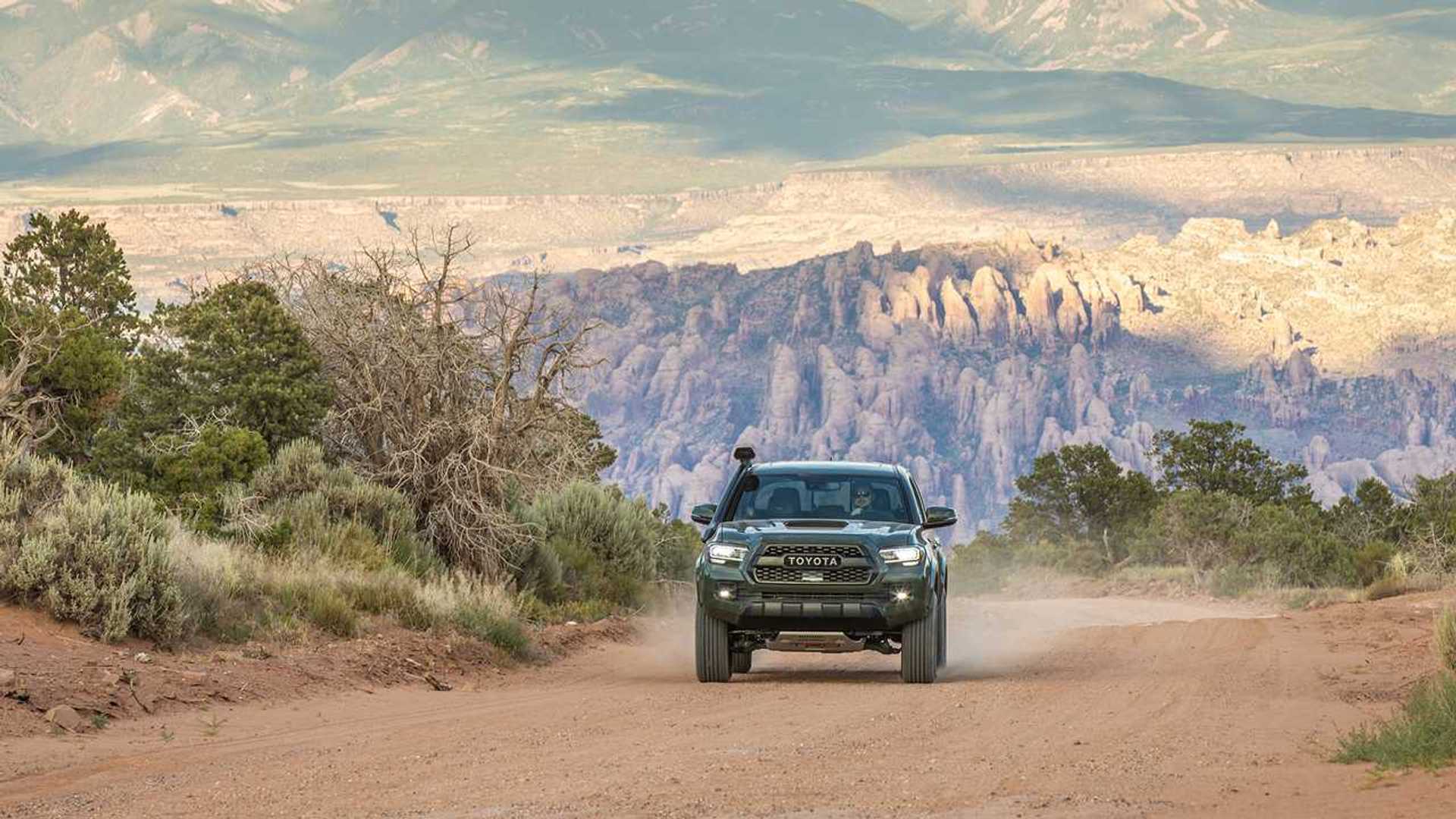 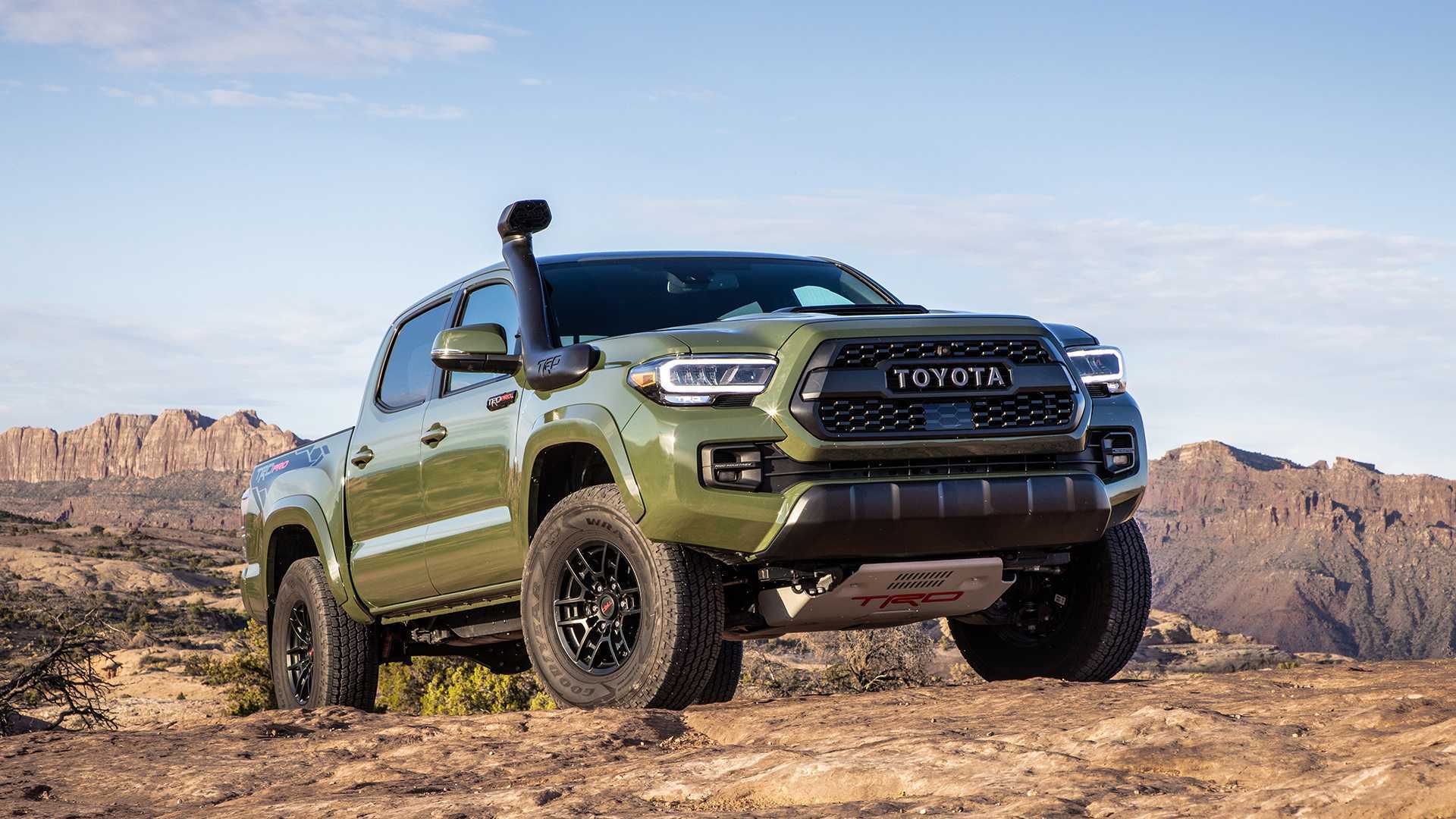 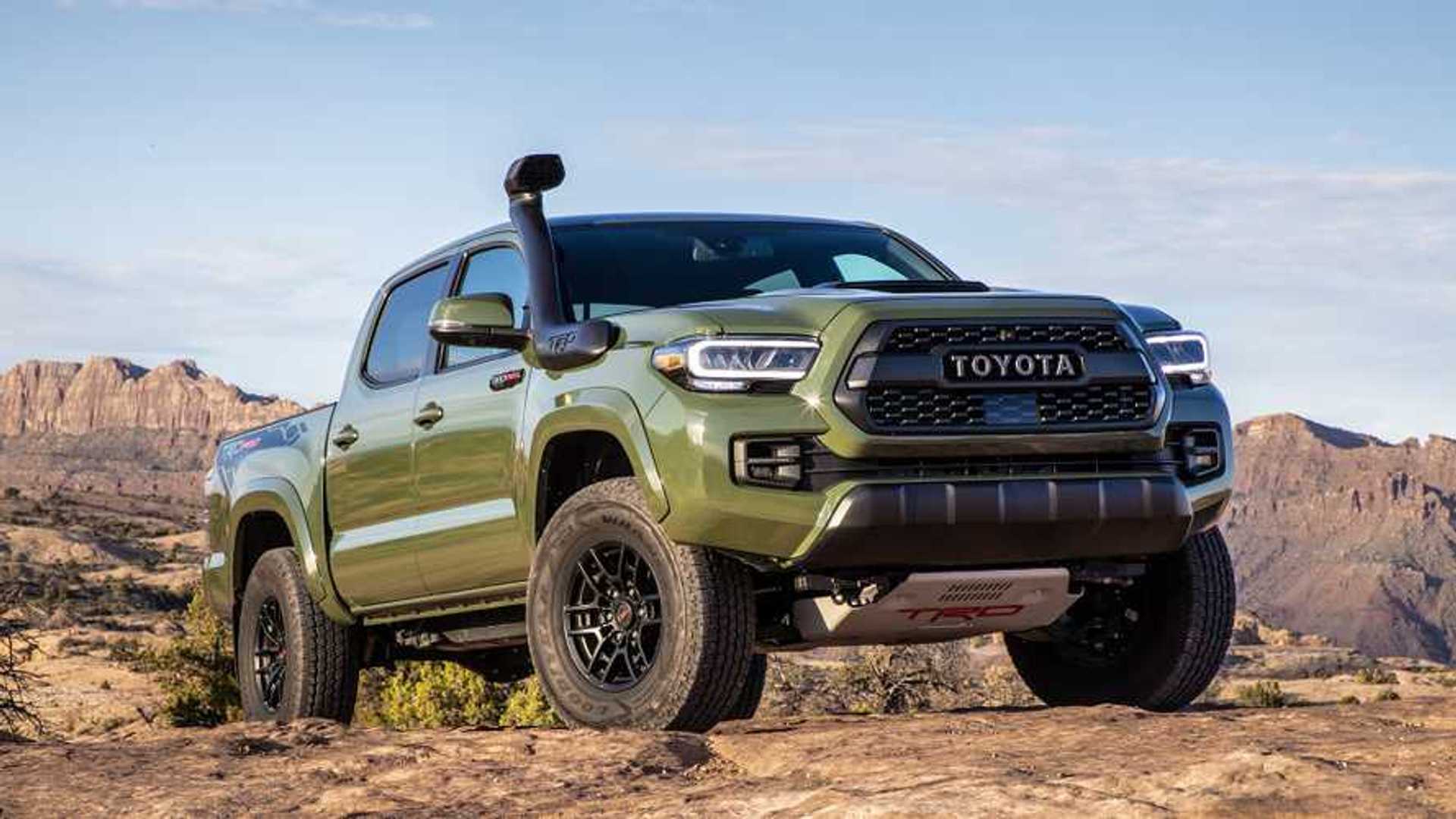 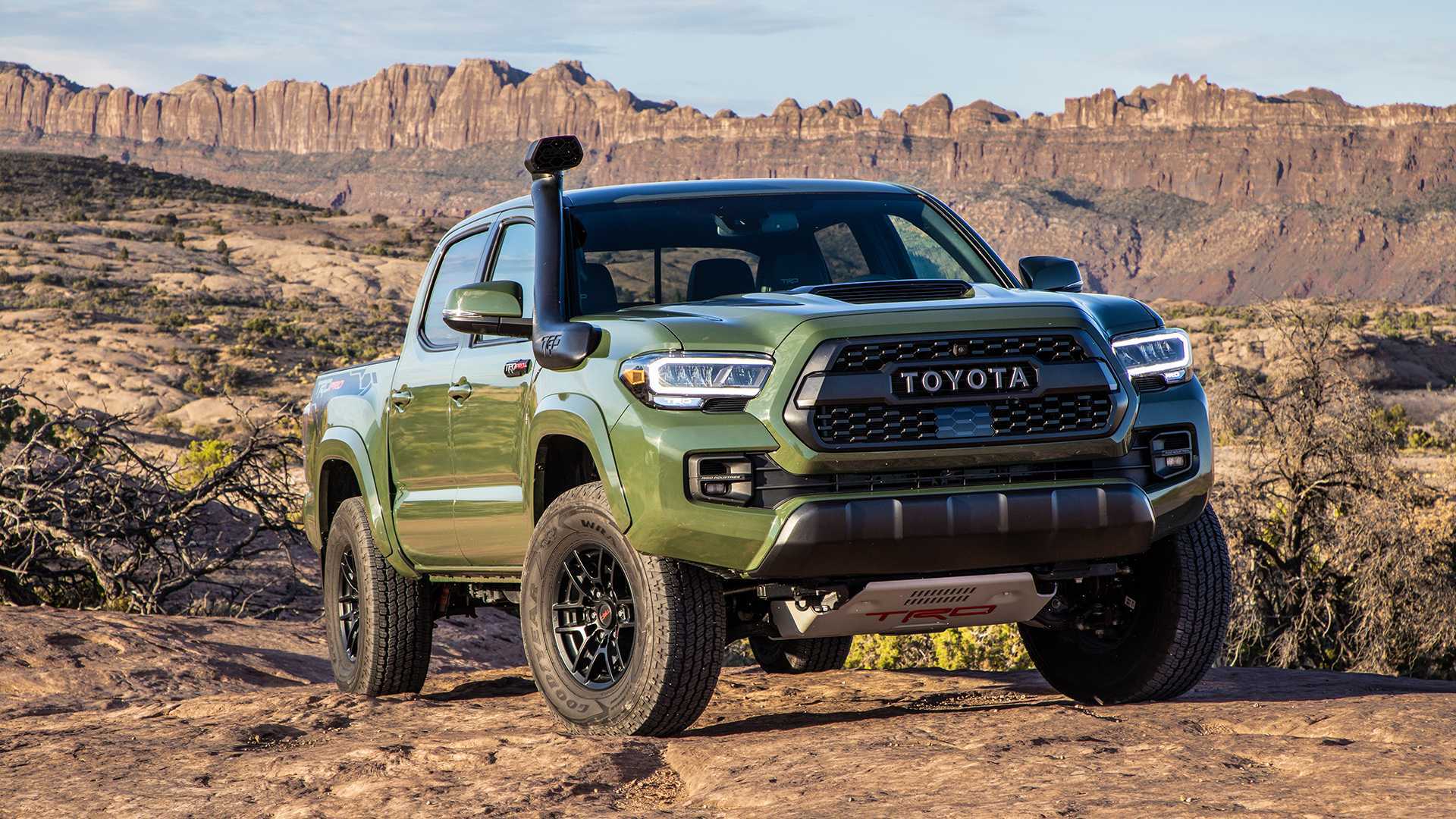 Adding a snorkel doesn’t magically increase a vehicle’s fording depth, which isn’t necessarily determined by the airbox height. Modern vehicles are packed with electronics, and those don’t mix well with water. The TLFoffroad video highlights the Land Rover Discovery Series II of the late 1990s, which housed the transmission’s computer control unit under the passenger seat. While a snorkel put the intake high on the SUV, water leaking in from the bottom of the doors would short out the computer, leaving the Land Rover dead in the water.

The Toyota Tacoma dominates the mid-sized pickup truck segment. Last year, Toyota sold nearly a quarter-million Tacoma pickups, cruising past competitors like the Chevy Colorado, Ford Ranger, and Jeep Gladiator. The loss of the desert air intake may make the Tacoma TRD Pro a tad less cool than before, though we know it won’t hinder its off-road functionality.