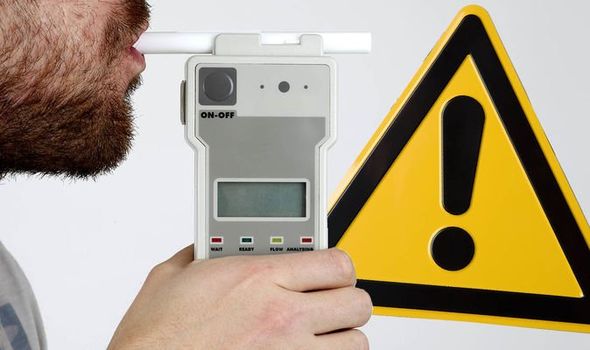 Motorists in Britain could face a fine for drink driving despite not being over the legal limit for alcohol. You may think that you can still get behind the wheel after a couple of drinks but this may not strictly be true. Police officers could still fine you for driving a car after a few drinks if they deem you to be unfit to control the car. This judgement is irregardless of the breathalyser reading and is a separate offence.

Drivers could be penalised for being ‘unfit through drink’ (conviction code DR50) if it could be deemed that you are a danger while on the roads.

This differs from the conviction for being “in charge of a vehicle while alcohol level above limit” (conviction code DR40).

However, police officers will typically rely on the reading form the breathalyser but this does not mean that it is the only way or the only reason for drivers being fined.

If a driver is convicted for such an offence then they could be fined up to £2,500, given a 12-month driving ban and even face months in prison.

Mark Tongue, spokesman for Select Car Leasing, said: “It can be tempting, particularly in the height of summer, to enjoy a drink in a nice pub beer garden before heading home.

“But if that drink makes you impaired in any way, even though you may not be above the legal limit, you could still face heavy consequences.

“If you’re feeling unwell, alcohol can make you excessively drowsy. Meanwhile some antibiotics, when mixed with alcohol, can cause sickness and dizziness.”

Alcohol reacts differently to each person who consumes it and just one unit can impair the driver’s vision, section or overall control of a vehicle. 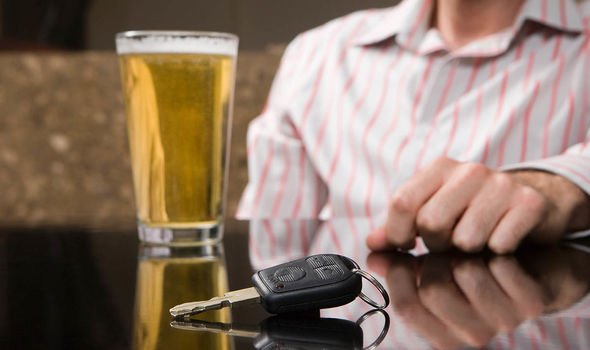 It is estimated that around 85,000 people are convicted of drink driving offences each year. Every year more than 60 people are killed in accidents where alcohol was a factor across England and Wales.

Emma Patterson, Motoring lawyer at Patterson Law, said: “You have a number of potential offences where you can be charged and convicted without being above the ‘legal limit’.

“Police now tend to use the ‘unfit’ charge when they are in difficulties, perhaps, for example, when the breathalyser machine does not work properly, or if somebody fails to give a specimen for analysis.

“And by reverting to the old charge of being ‘unfit’, the prosecutor at court can simply refer to their demeanour when arrested and the standard of driving.

“It tends to be used as a sort of legal backstop.”