You could soon stream Netflix and YouTube from your Tesla screen 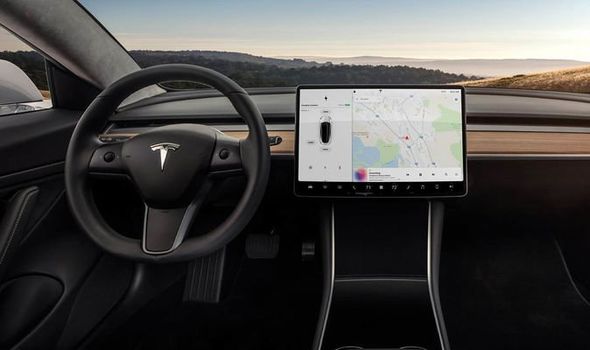 A new Tesla update is set to allow passenger and the driver to stream both YouTube and Netflix directly from the cars infotainment systems. One of the most talked-about aspects of the electric car’s interior is the ginormous screens. In the Model S and Model X these measure 17-inches (portrait) while the Model 3 screens measure 15-inches (landscape). The new update allowing streaming has been described as ‘amazingly immersive’ with a ‘cinematic feel.’

The playback has been specified to only for the rear feed and cannot play any other video content.

Version 10 of the software will bring the video strain update but there is no word on an exact date for it.

In a tweet company CEO Elon Musk said: “Ability to stream YouTube & Netflix when car is stopped coming to your Tesla soon! 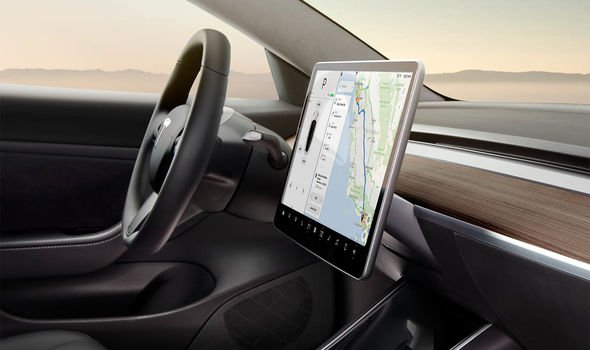 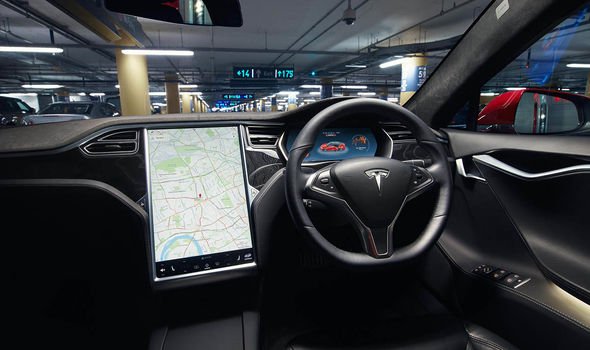 “Has an amazingly immersive, cinematic feel due to the comfy seats & surround sound audio.”

It is thought that the system will work when connected to a WiFi network and while parked and not on the go.

Of the cars Tesla currently offers, the Model 3 seems the best suited to the update as the screen in this car is landscape and has full-HD 1920 x 1080p resolution.