The 1939 Porsche Type 64 was one of Dr. Ferdinand Porsche’s early experimental vehicles and yesterday, it was one of the star auction cars during 2019 Monterey Car Week. Projected to sell in in the neighborhood of $20 million dollars by auction house RM Sotheby’s, the one-off prototype was the victim of mistaken bids during the third and final evening of the sale, ultimately failing to sell at a high bid of $17 million dollars. 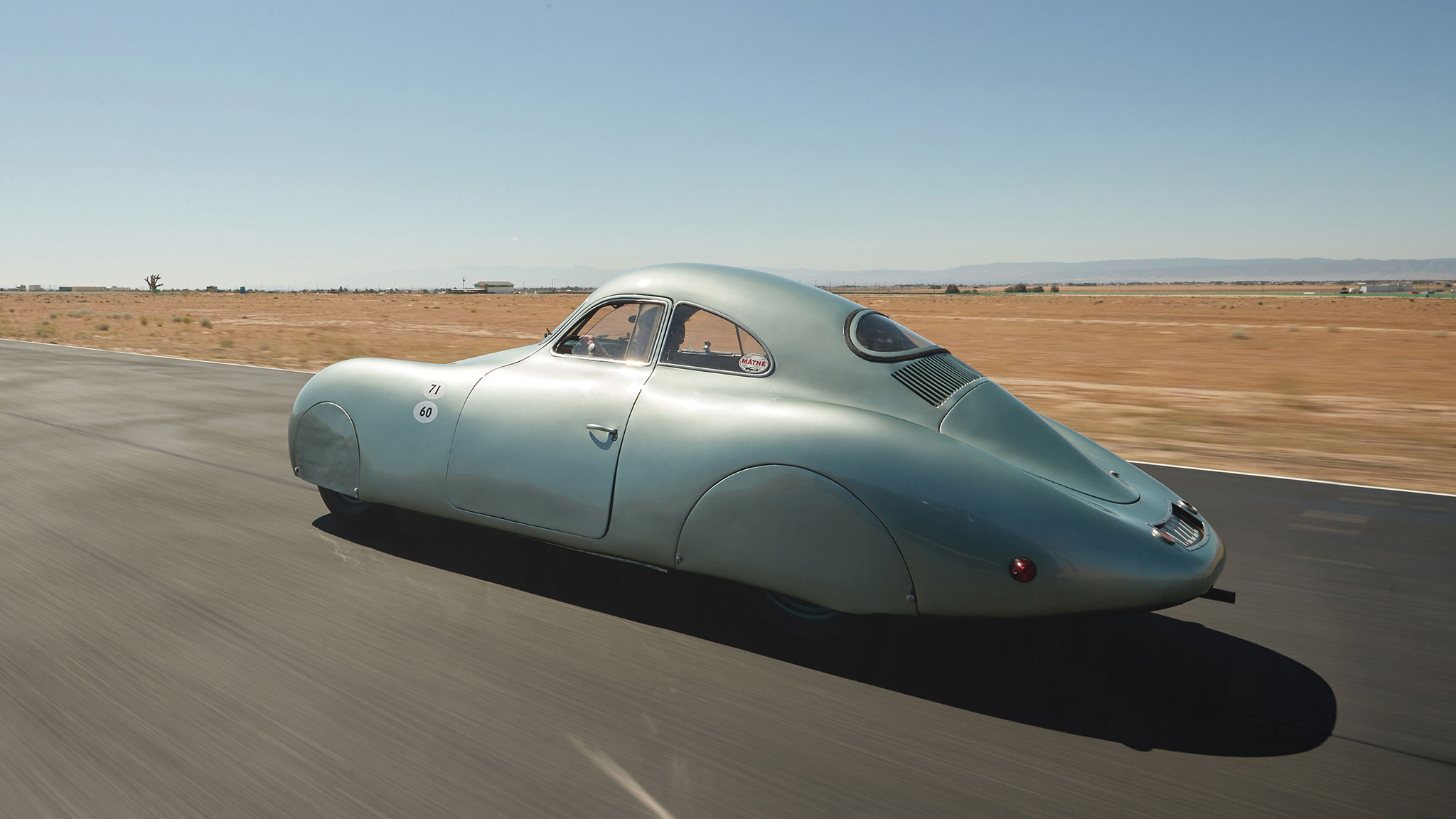 The Type 64 entered the auction room at Portola Hotel and Spa in Monterey, California in mid-evening following a video presentation of the car amidst much anticipation. The auctioneer, Dutch born Maarten ten Holder, seemed to open bidding at $30 million dollars and that’s when things got strange. Quickly, $30,000,000 appeared as the current bid on the large information screens at the sale and began climbing from there. Bids came in rapidly, the screen showing $40 million, then $50 million in quick succession. Finally, with bids having reached $70 million on the screen to an astonished crowd, ten Holder realized the error and confirmed that the actual bid was at $17 million. Several minutes later, amidst jeers from the assembled audience, the car was hammered not sold with an undisclosed reserve price not having been met. 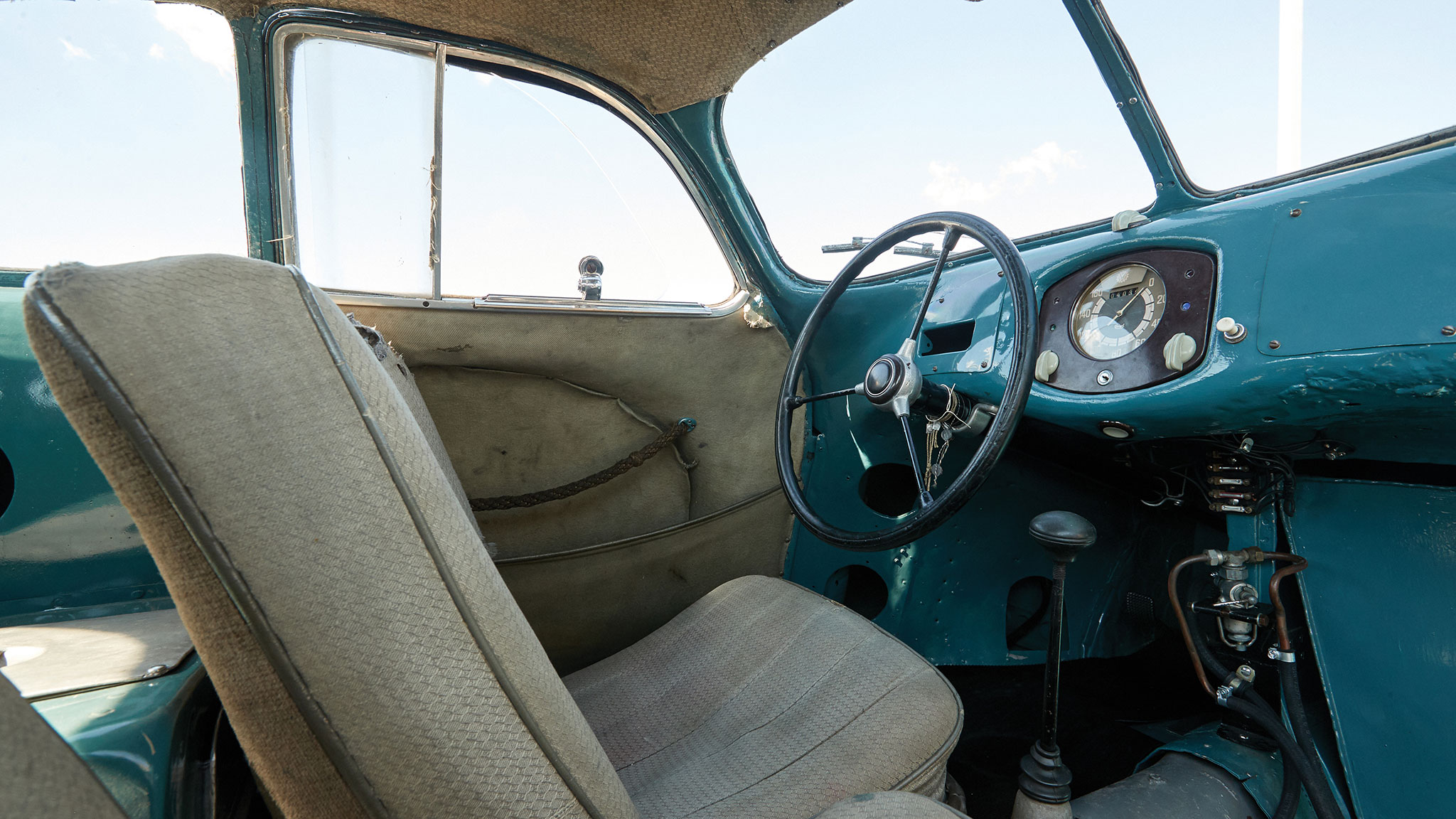 It appears what happened was a simple misunderstanding of what the auctioneer was saying, with those running the bidding information screen hearing bids incorrectly. To their credit, it was difficult for this author to discern whether the auctioneer was saying, for example, “fifty five” or “fifteen, five” (as in $15 million, five hundred thousand). With the screens in agreeance with the higher amount, much of the crowd was fooled and understandably disappointed when the real amount was determined. At $17,000,000, had the reserve been met and the car sold, it still would have set a new record for most valuable Porsche sold at auction. 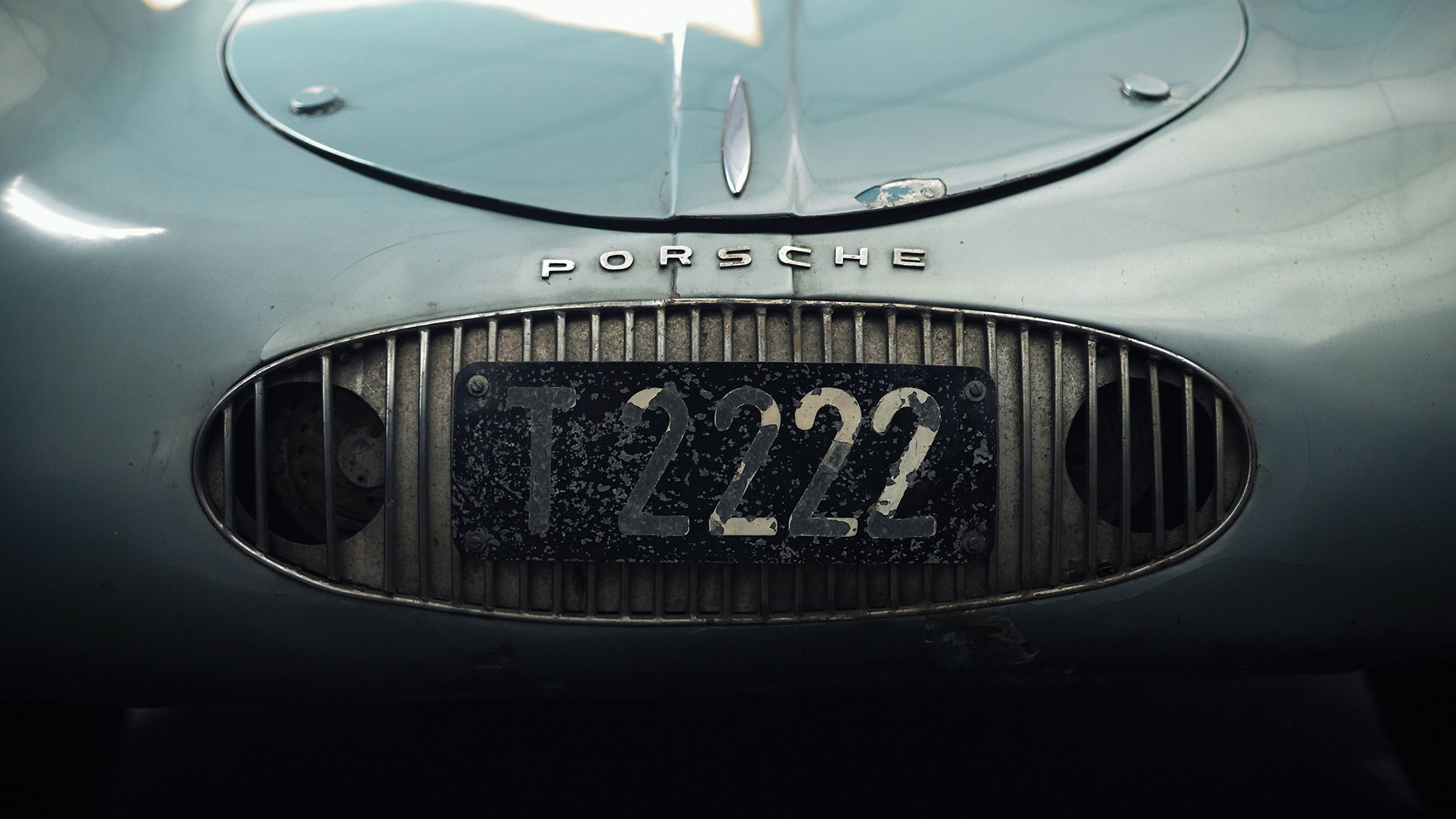 The car itself, while built some nine years before the Porsche brand was established in 1948 and therefore arguably not technically a “Porsche,” was an engineering exercise by Dr. Ferdinand Porsche that closely resembled a primitive 356 and was the first vehicle to bear the “PORSCHE” script across its nose. The car wears riveted alloy bodywork, a Volkswagen-based engine (as is well known, Dr. Porsche was the brand’s consulting engineer) and was in fact commissioned by Volkswagen to explore the possibilities of a superior performing sports car. It is the only survivor of three such cars built, the other two being completely destroyed during World War II. Dr. Porsche used the car as his personal transport during war time and later used it to lure investors to support the fledgling Porsche brand, nearly 10 years after Type 64’s construction.

RM Sotheby’s issued a statement about the blunder, saying, “We take pride in conducting our world-class auctions with integrity and we take our responsibility to our clients very seriously. This was in no way intentional on behalf of anyone at RM Sotheby’s, rather an unfortunate misunderstanding amplified by the excitement in the room.”