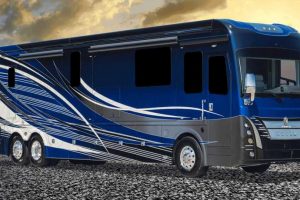 We assume the Top Gear America star won’t be racing it in a demolition derby.

There are plenty of Hollywood celebrities with expensive car collections, but we have special respect for Dax Shepard. Loading up a garage with high-end supercars only requires money, but it takes passion to add a 700-horsepower Buick Roadmaster Estate wagon to the mix. Admittedly, your author has also enjoyed the sweet oddity of owning and driving this last great American station wagon, so there could be some bias here.

Your author has not driven a Foretravel luxury motorhome, and with price tags on these machines often topping $1 million, ownership is definitely out of the question. That’s not an issue for Shepard, who enjoys a successful career both on-screen and in the podcast world. Of course, he’s part of the new Top Gear America trio, and according to a recent interview on Jimmy Kimmel Live, he’s also the proud owner of the aforementioned snazzy RV.

That is, we think his new rig is a Foretravel motorhome. He doesn’t mention specifics in the interview, but he does offer a couple of photos and they sure look like a Foretravel Presidential Series Realm. He also talks about his rig having a king-size bed, two bathrooms, and bunk beds for the kids – all of which are present and accounted for in this RV. We don’t know exactly how it’s optioned inside, as such luxury motorhomes typically have all kinds of custom add-ons. But photos from Foretravel’s website and a video tour featured below give us a taste of life inside for Shepard, his wife Kristen Bell, and their kids. 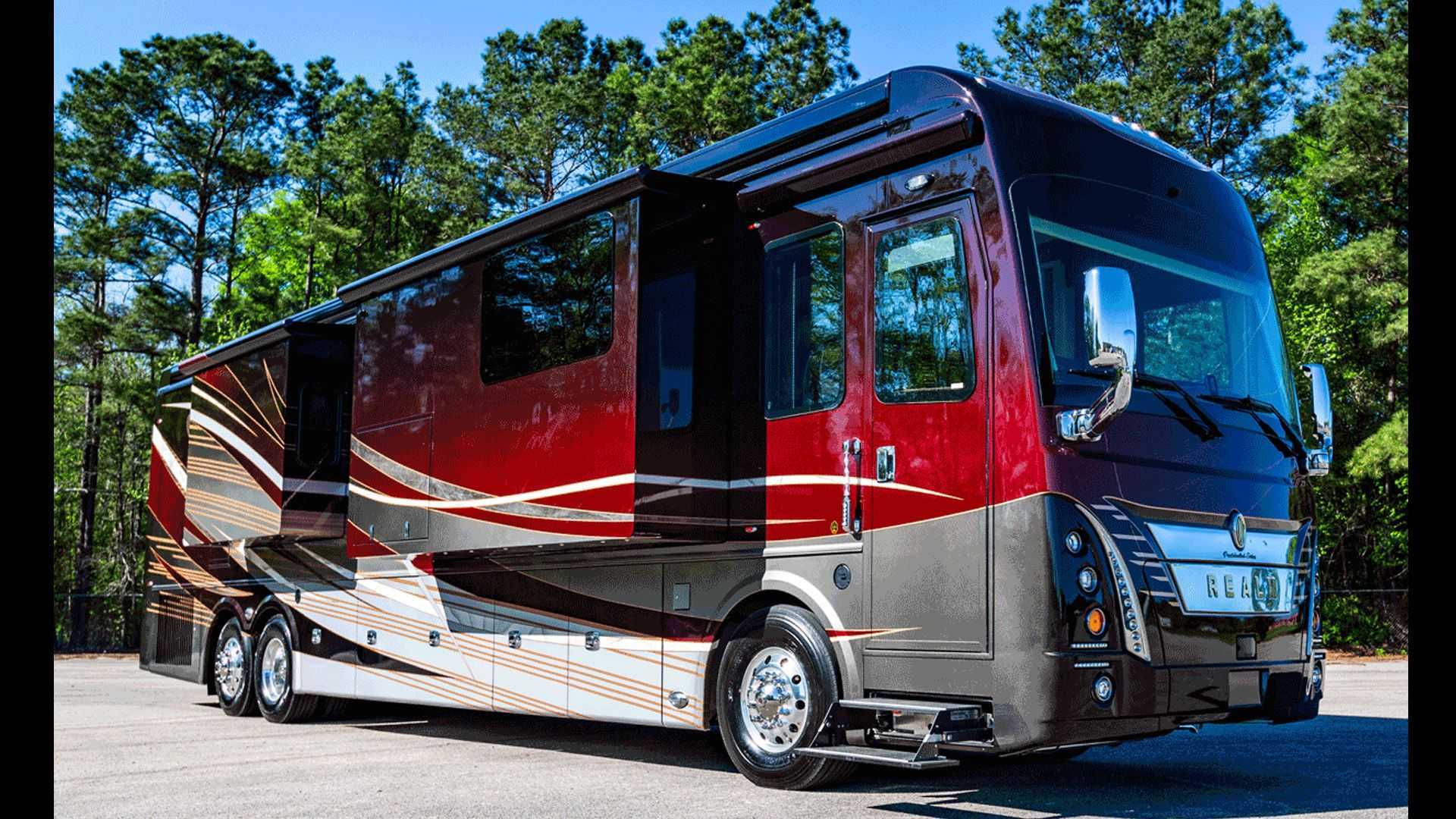 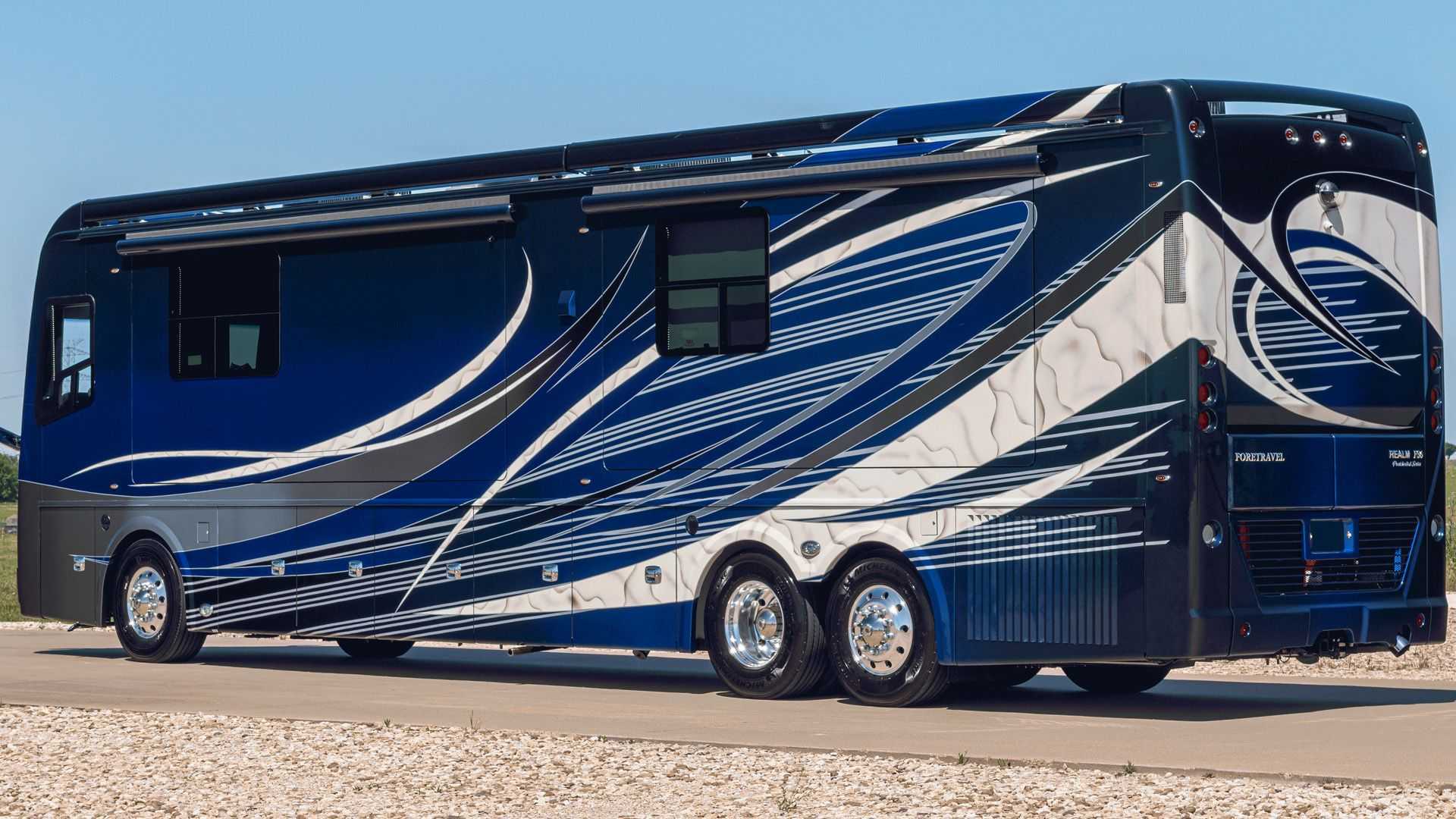 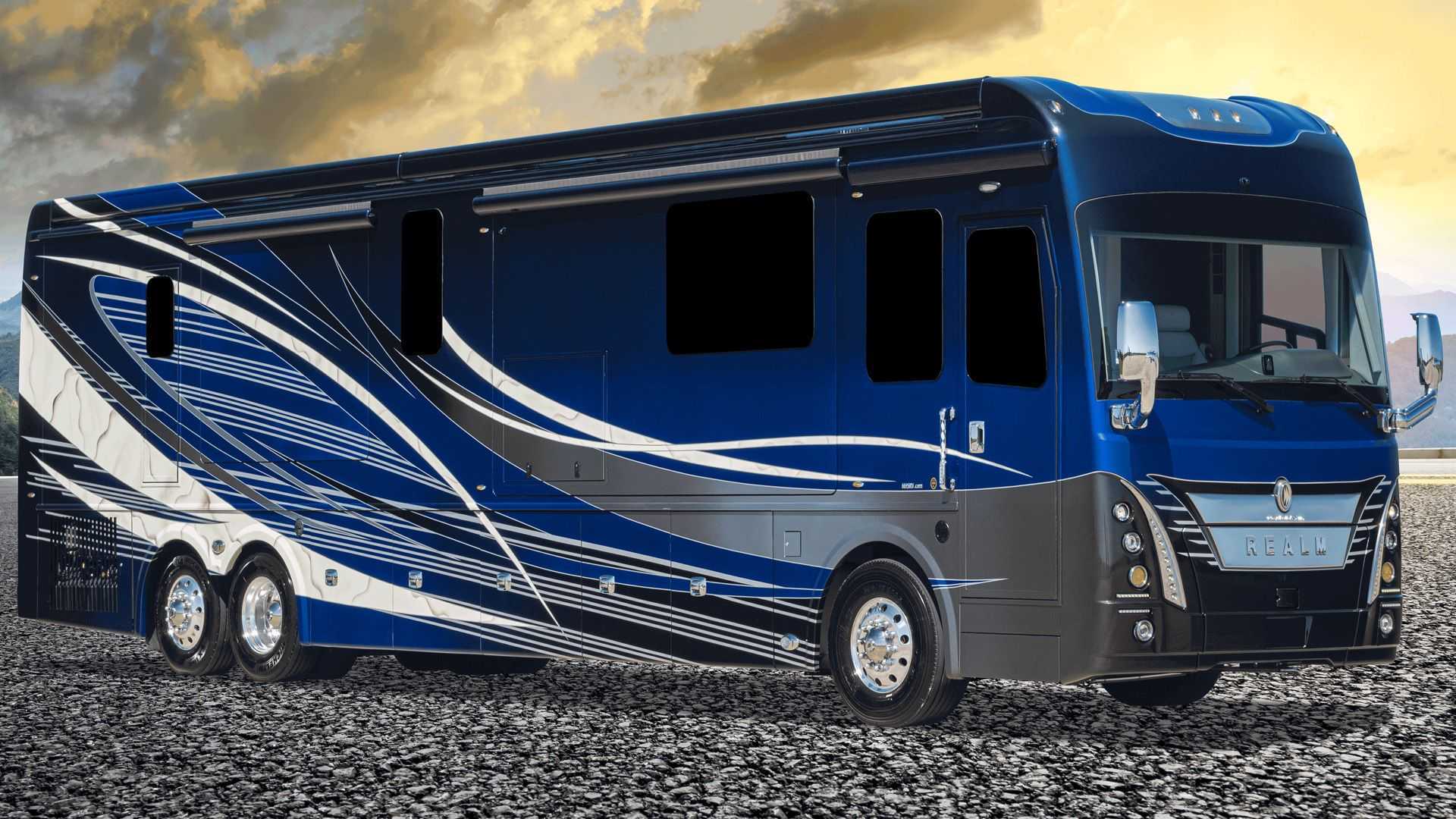 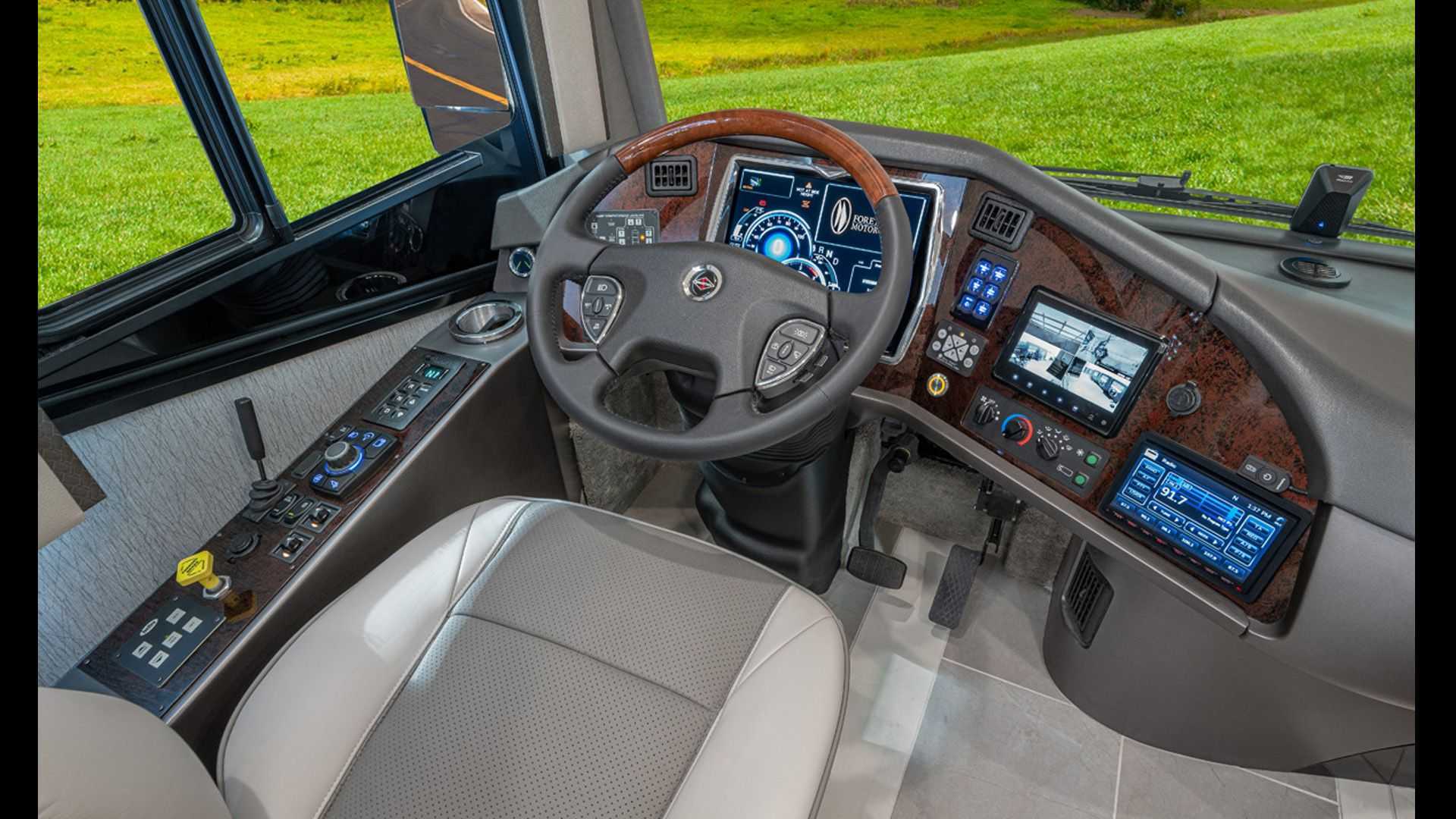 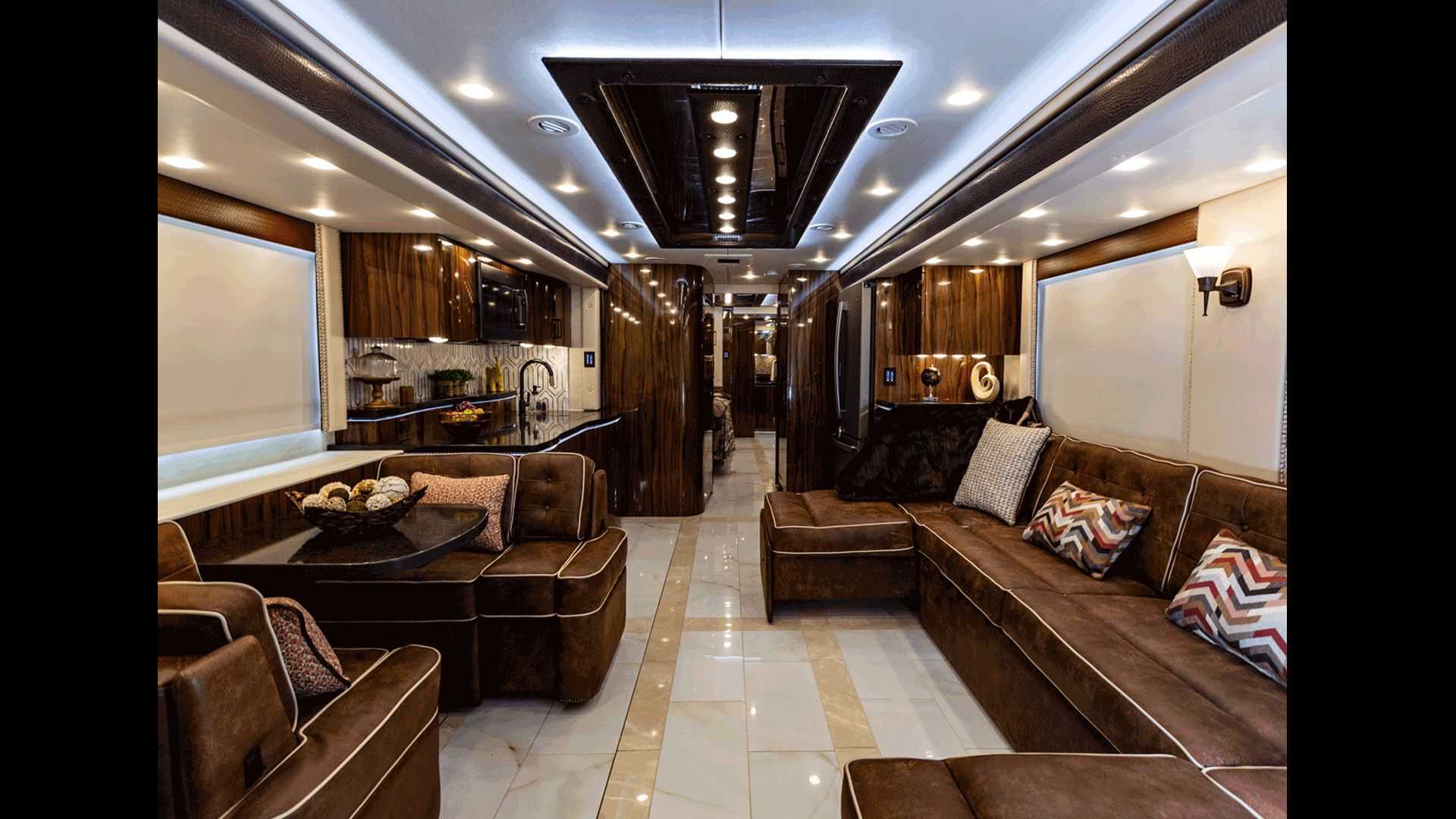 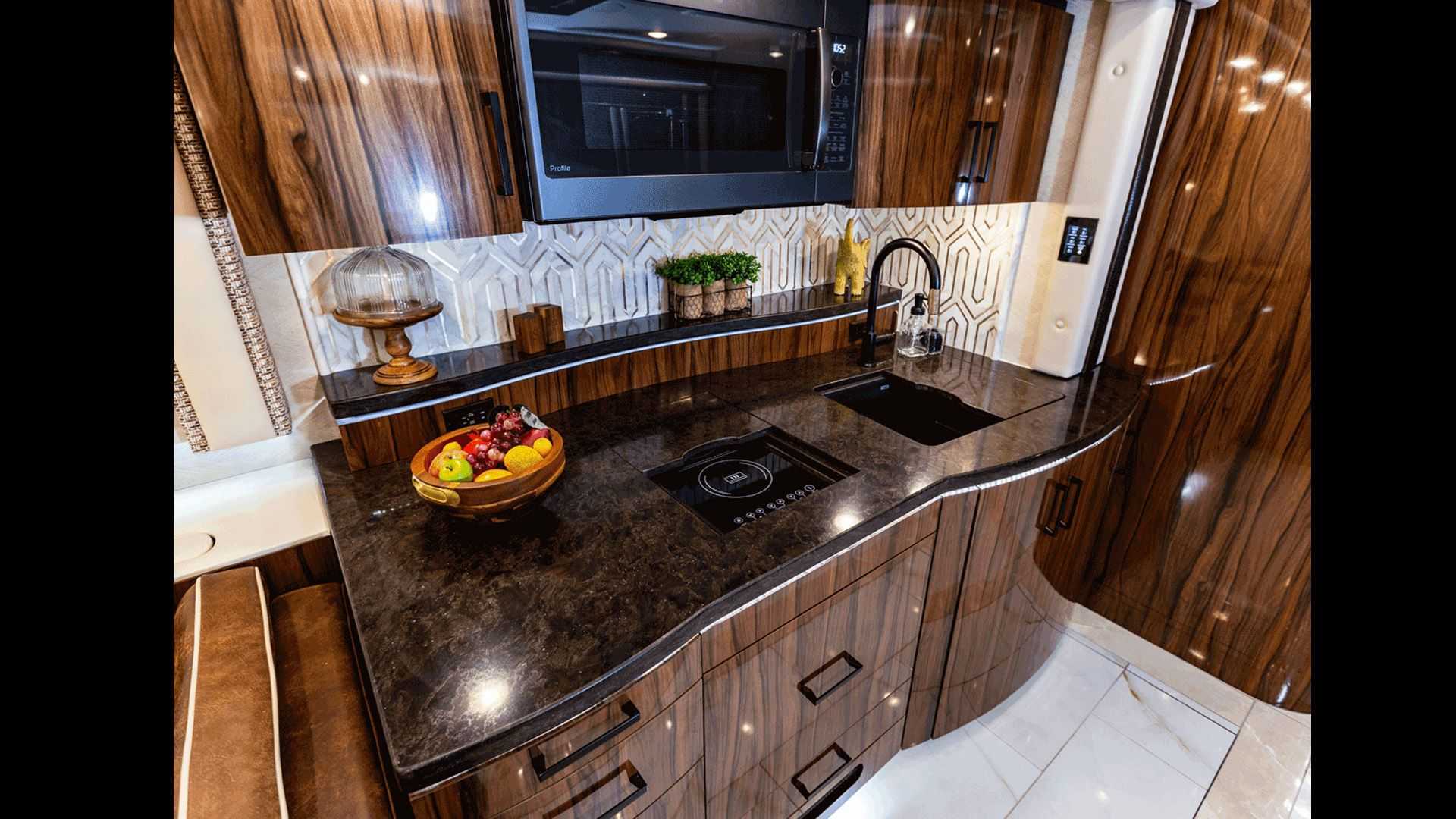 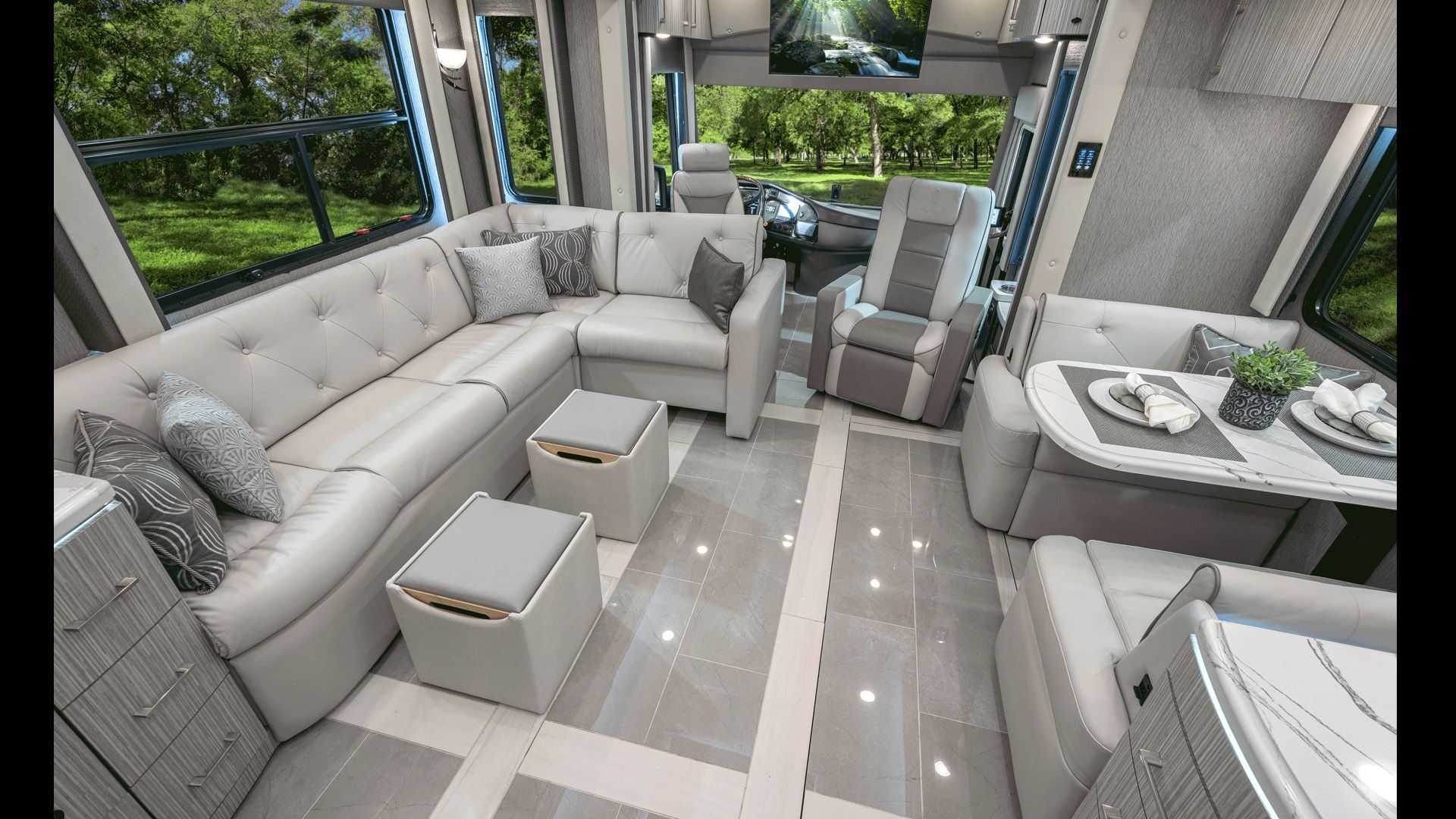 According to Foretravel’s website, we learn the Presidential Series rides on a Spartan K4 605 chassis with a trussed torque-box frame. Honestly we’re not entirely sure what that means, but Shepard must love it because he tells Kimmel he “glided” into town after buying it in Texas and driving it back to California in December. It’s not lacking for power either, with a Cummins X15 turbo-diesel pumping out 605 horsepower and 1,950 pound-feet of torque. It’s got slide-out rooms, powered awnings, gobs of televisions, passive rear steering, and exterior ground-effect lighting. As Shepard says, it looks like Aerosmith is parked in his driveway.

Of course, this kind of traveling doesn’t come without a hefty price. Shepard didn’t mention anything about cost, but some quick internet searches show a new Foretravel Presidential Series Realm can easily top $1 million.