The car is in relatively good condition, but a cherished family photo is still missing.

A fast and loud Dodge Challenger SRT Hellcat is the perfect vehicle for Fast N’ Loud star Richard Rawlings. He had one – in fact it was the second Hellkitty built – but it was stolen last September in his stomping grounds around Dallas, Texas. The consummate car guy/reality TV star took to social media in the hopes of getting it back, but the extra eyes and ears didn’t help the search. At least, not right away.

Rawlings posted to his Instagram account a couple weeks ago that, amazingly, the black muscle car was back in his possession. The posts don’t offer much information about the condition of Hellcat, though it does look quite dirty. A YouTube video from Gas Monkey Garage (posted at the top of the article) offers a bit more insight, however, as it was shot literally the moment Rawlings reunited with the car. 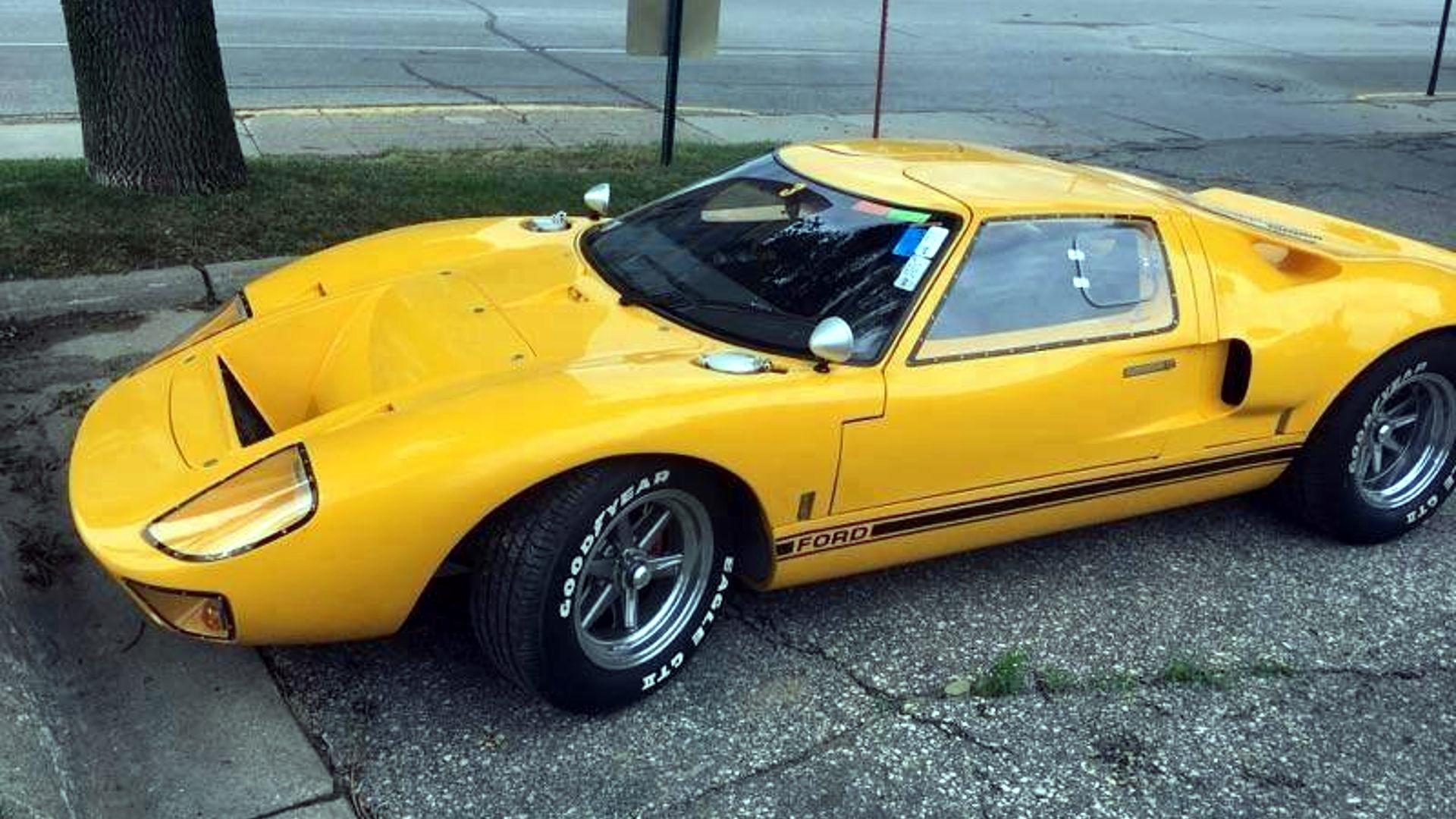 It was found parked in an industrial lot in Dallas where it appears to have been sitting for some time. Rawlings noted the car smelled just a bit like marijuana inside, and a further investigation into the trunk revealed some interesting bags of unidentified substances that would be of interest to Dallas police. A relatively brief inspection also showed some damage to the front of the car that suggests it was either launched off a curb or was otherwise airborne. With a 707-horsepower supercharged V8 under the hood, it’s not hard to reach takeoff speeds.

As it was, Rawlings was filming for Fast N’ Loud when the call came in about the car, so he immediately hit the scene with a full camera crew to cover the reunion. Sadly, a cherished family photo in the car was missing, and there are outstanding issues with the insurance company since a claim was made and paid. Still, it’s not often a stolen car is found, and Rawlings saying this is the second production Hellcat, there’s certainly some extra attachment involved. With some paint correction and minor mechanical help, it appears this ride could be back on the road without too much effort.