The Aston Martin DB4 GT Zagato is an exceedingly rare race car from the 1960s, but anyone steeped in the history of the automobile – and specifically that golden age of racing – knows that’s it’s so much more than simply a rare car. Handcrafted and lightweight with a thin skin of aluminum and a 3.7-liter straight-six, it was as beautiful as it was quick. Only 19 were built, but Aston Martin is adding an additional 19 to that count as the latest project in the automaker’s continuation series. The first of the series will wow crowds at Aston Martin’s display during this year’s 24 Hours of Le Mans, slated to take place June 15-16 at the famous French endurance track. 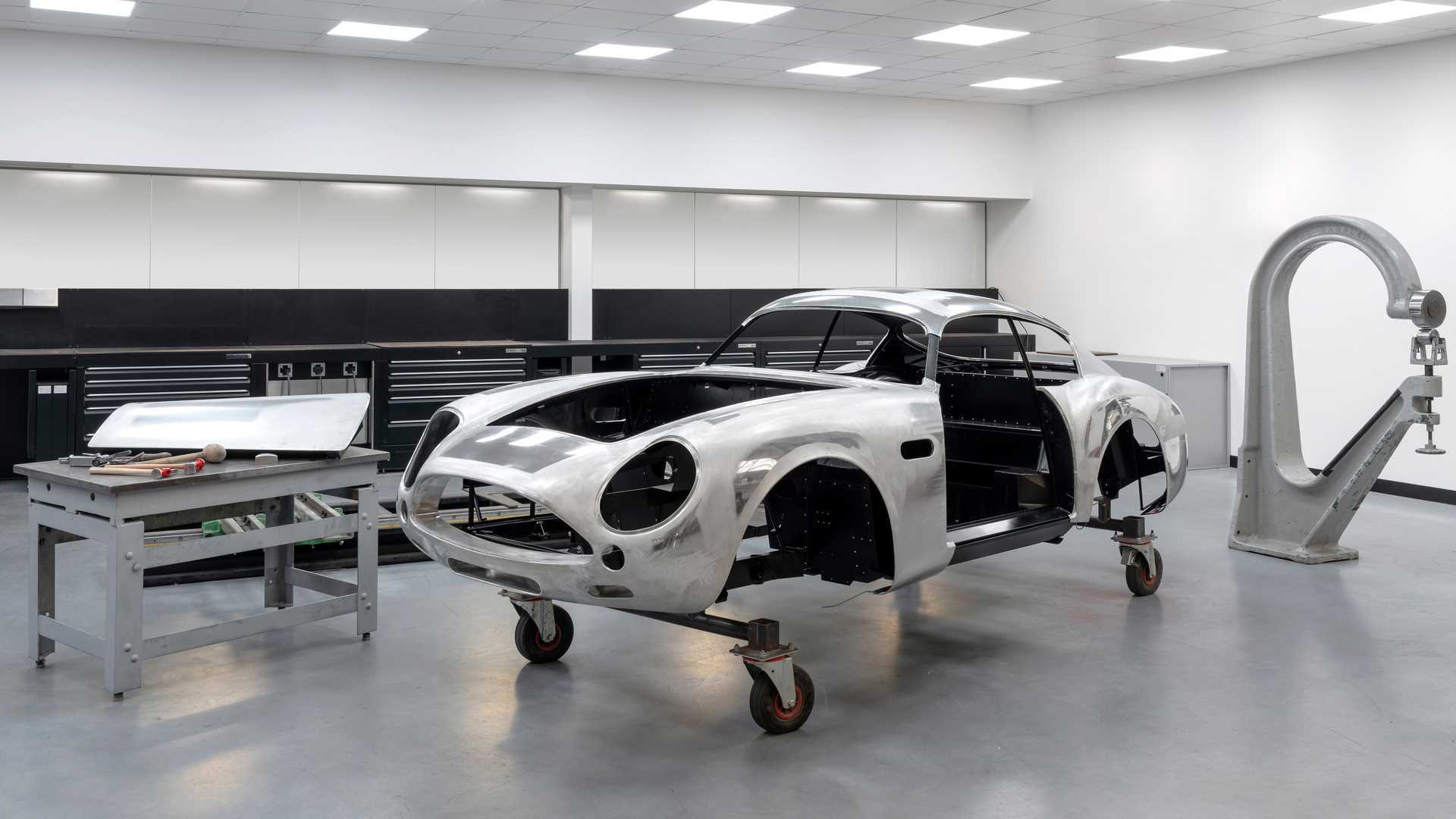 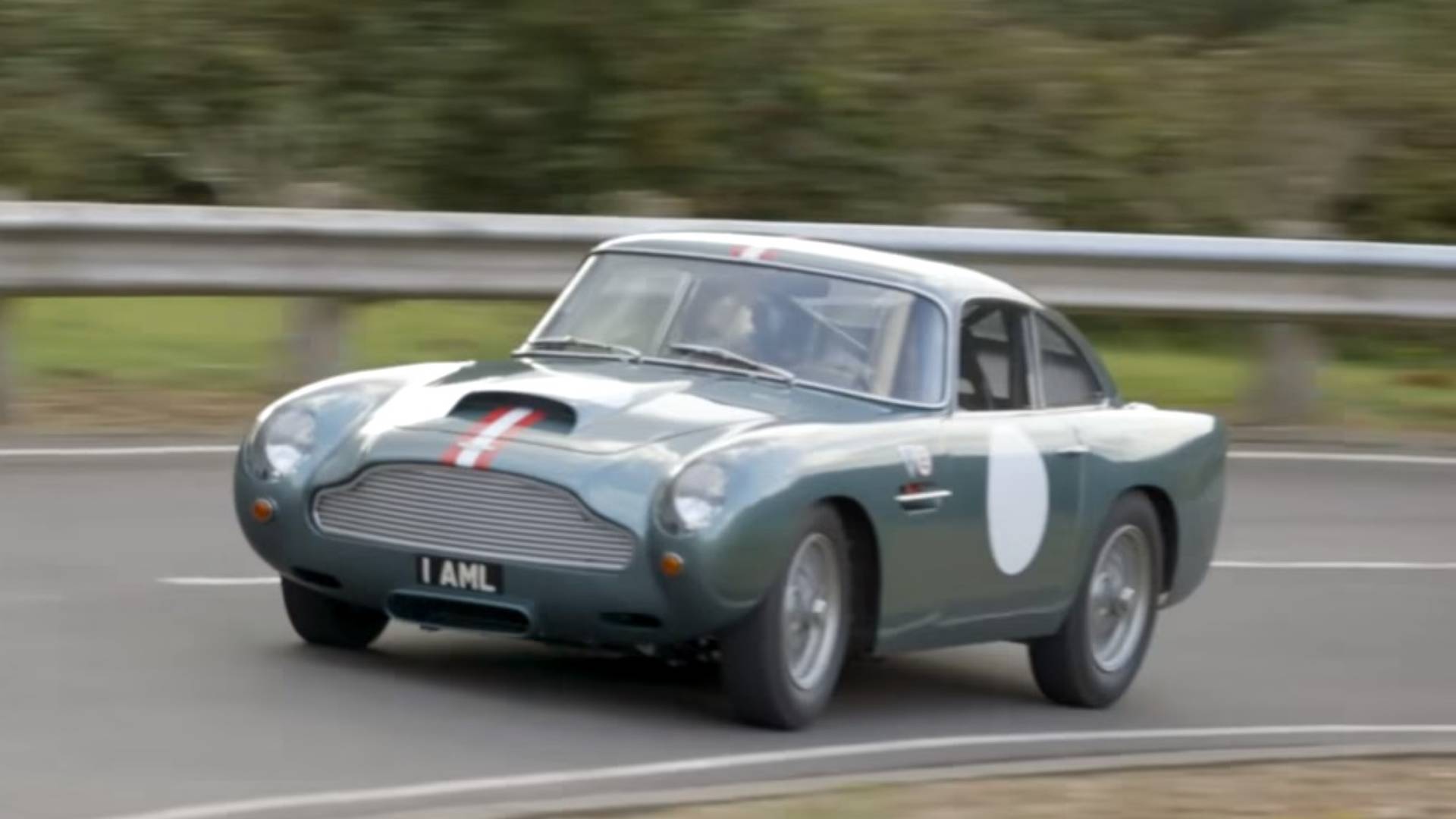 The stunning DB4 GT Zagato Continuation is faithful to original racer on just about every front. The cars are built at Aston’s Heritage Division headquarters in Buckinghamshire, utilizing a combination of modern technology and original hand craftsmanship. For example, the DB4’s body has a digital origin, but the actual aluminum body panels are shaped by hand using the same techniques perfected by engineers and artisans from decades past. Beneath the panels is a lightweight tubular frame, and since these are designed to be race cars, an FIA-approved roll cage is part of the package. 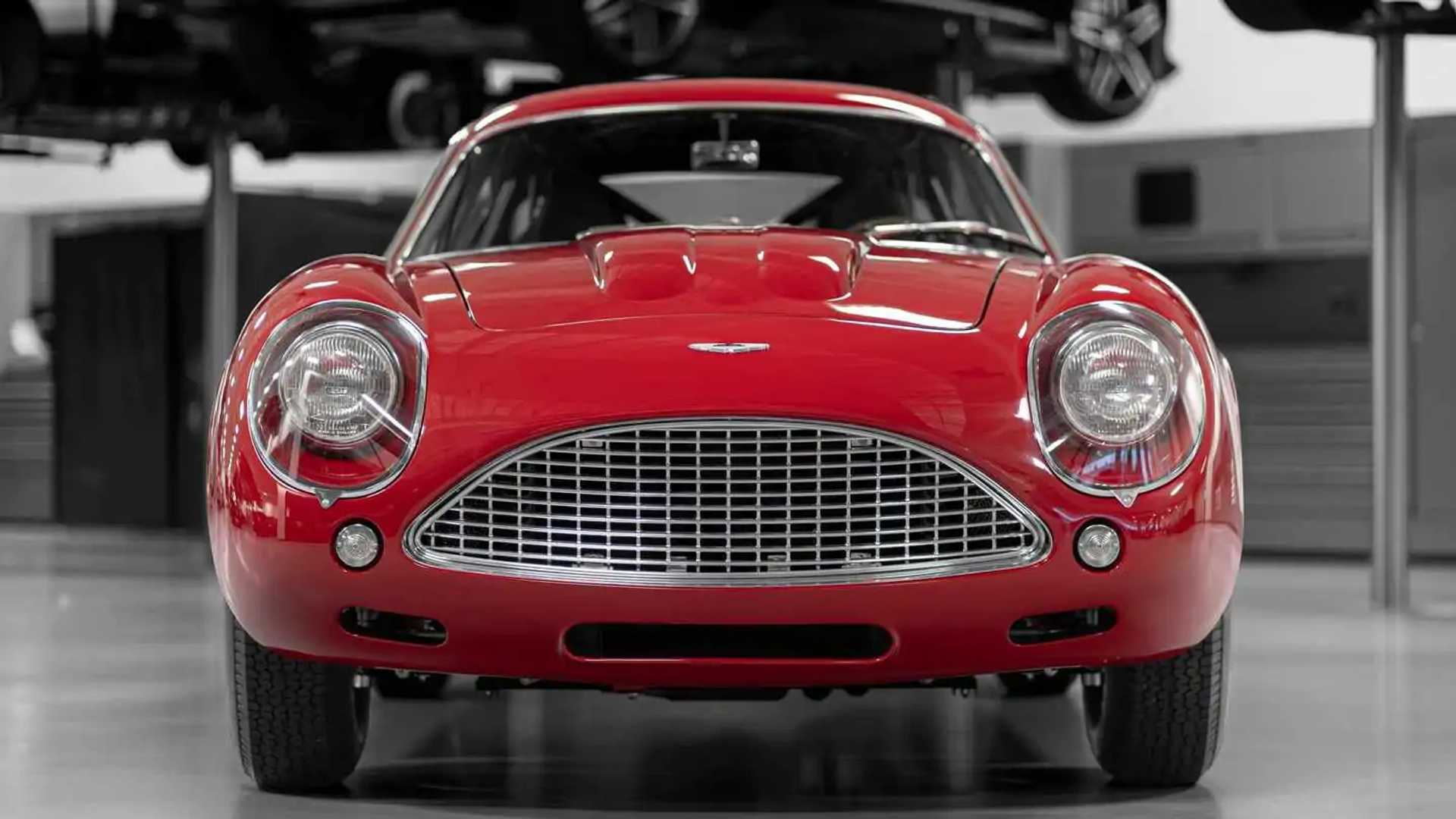 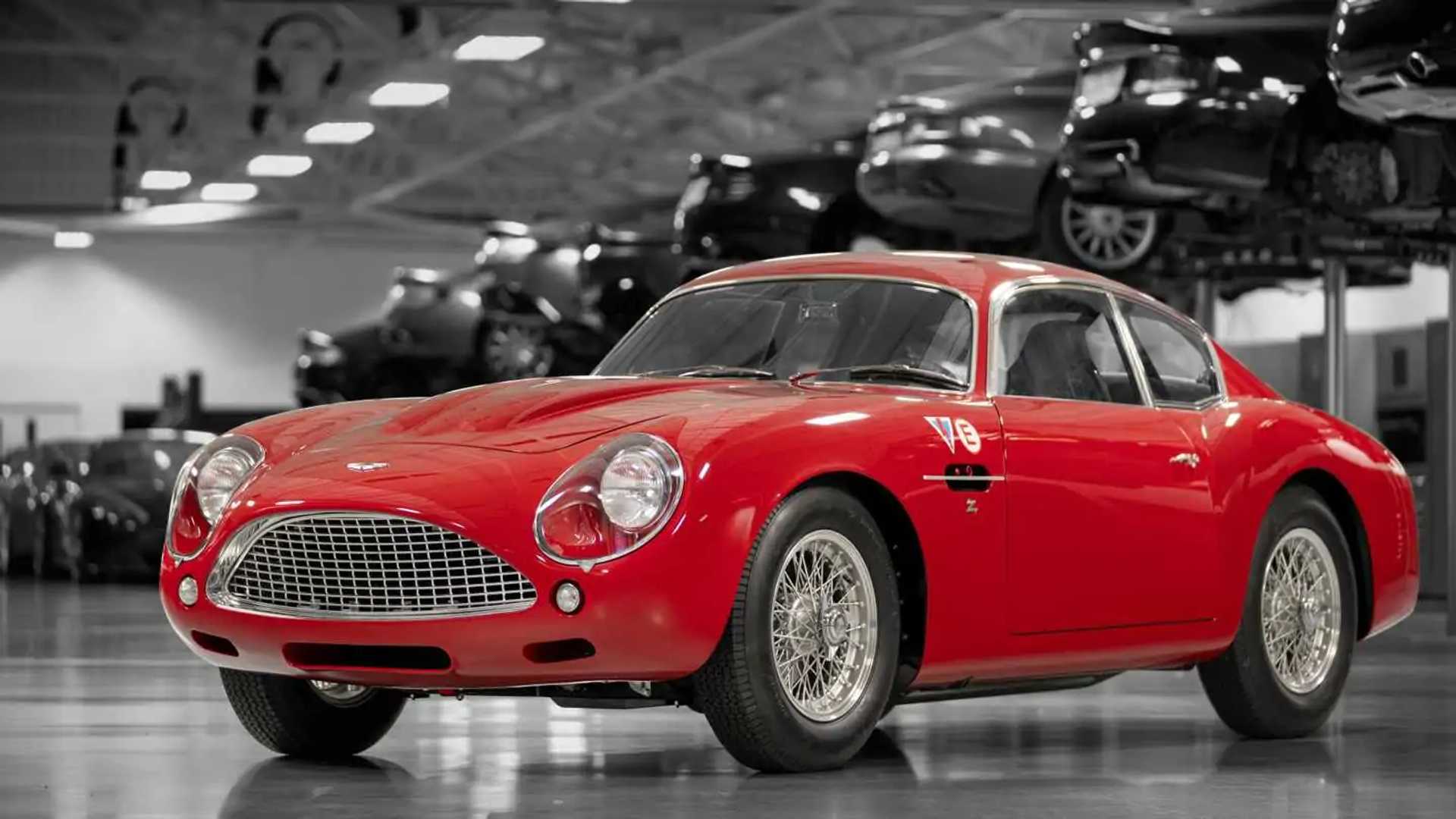 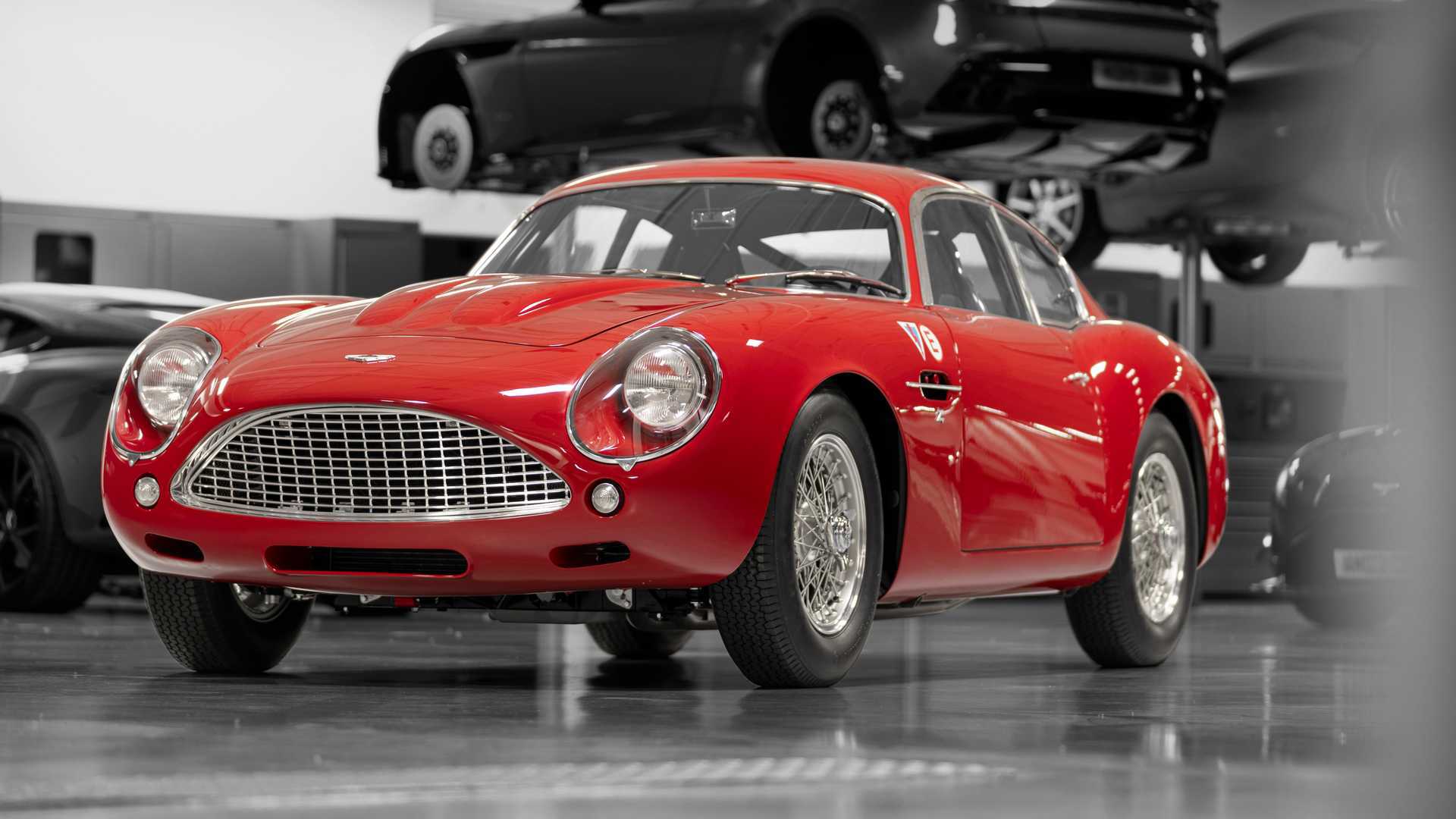 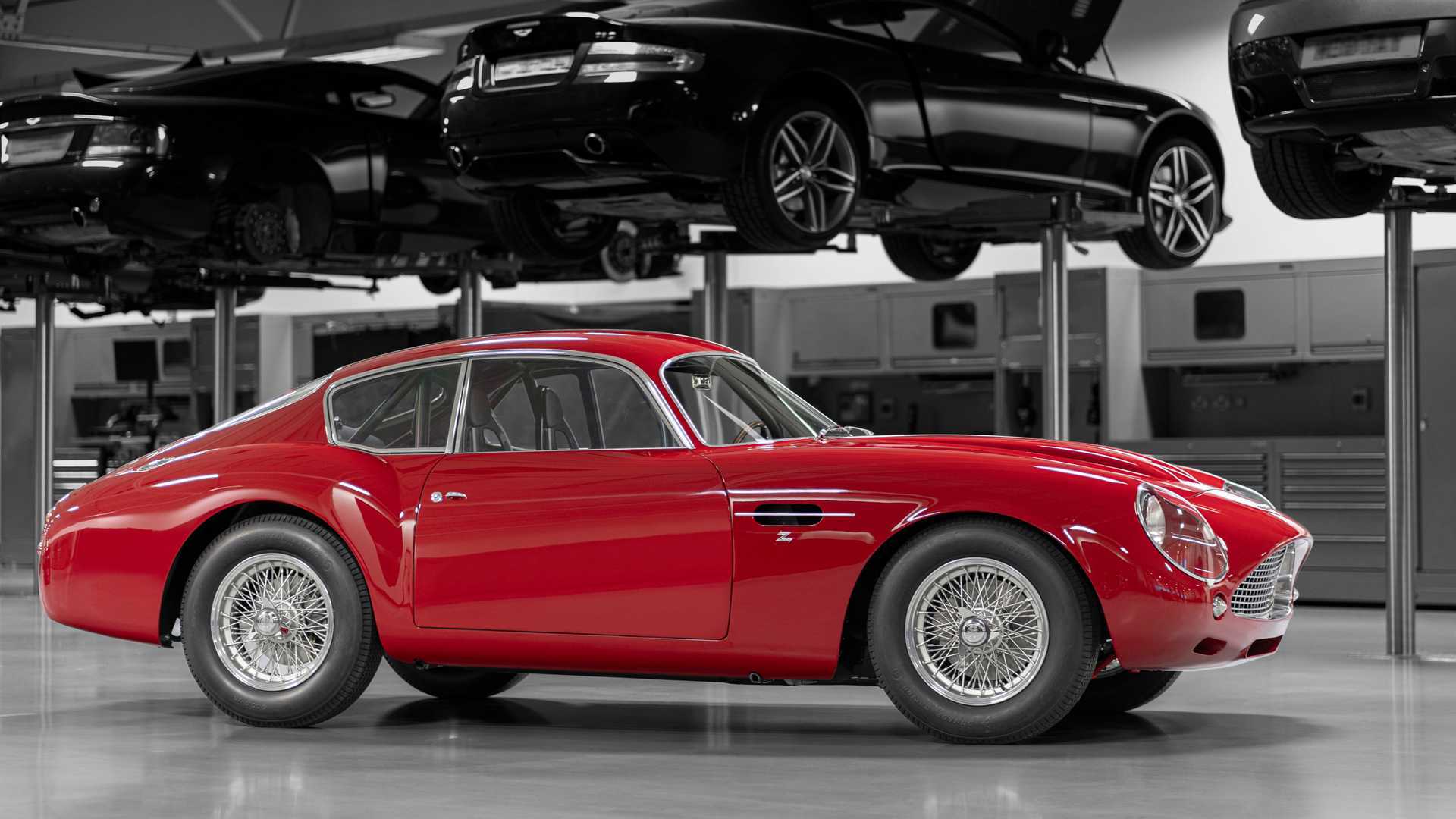 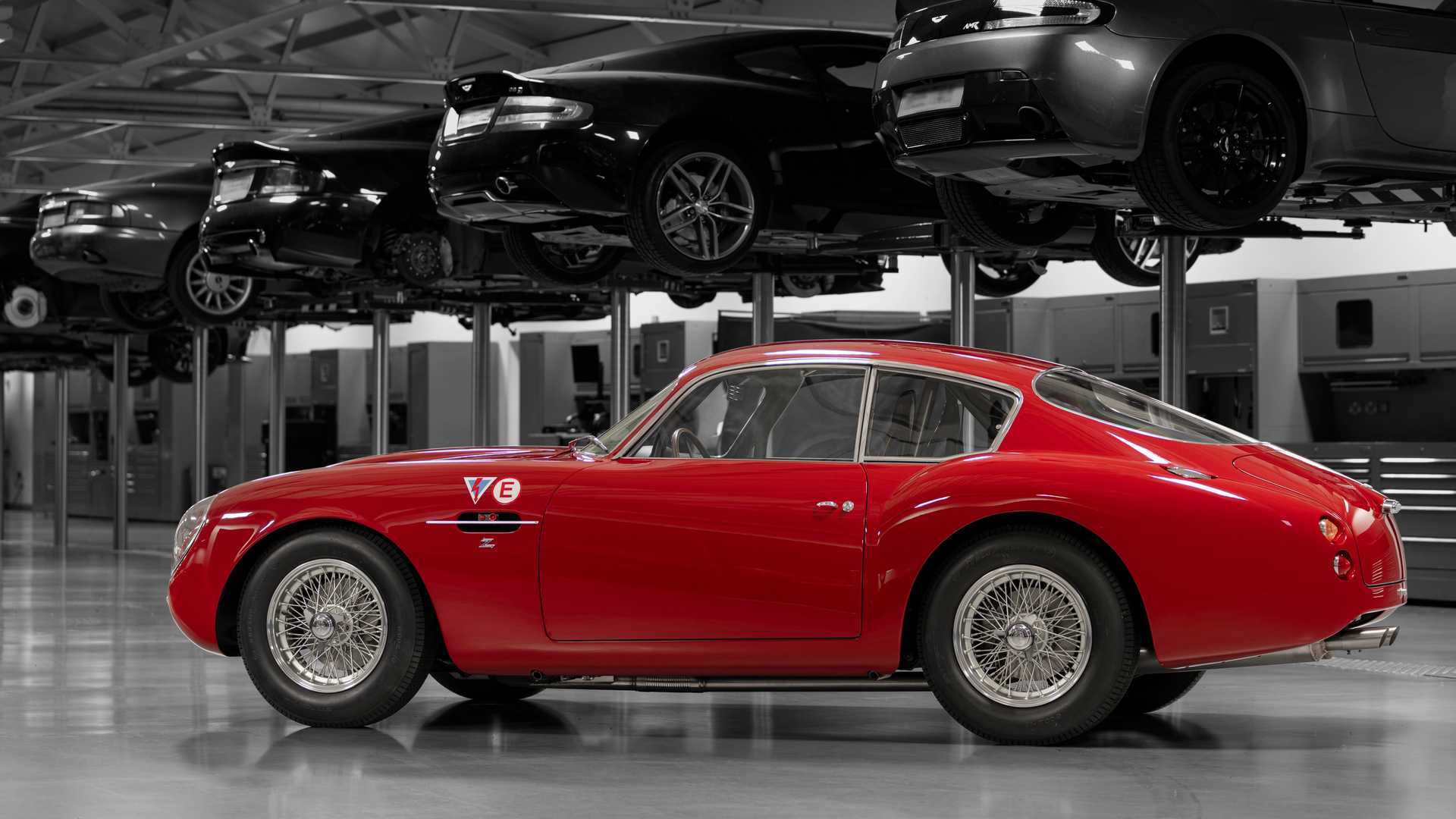 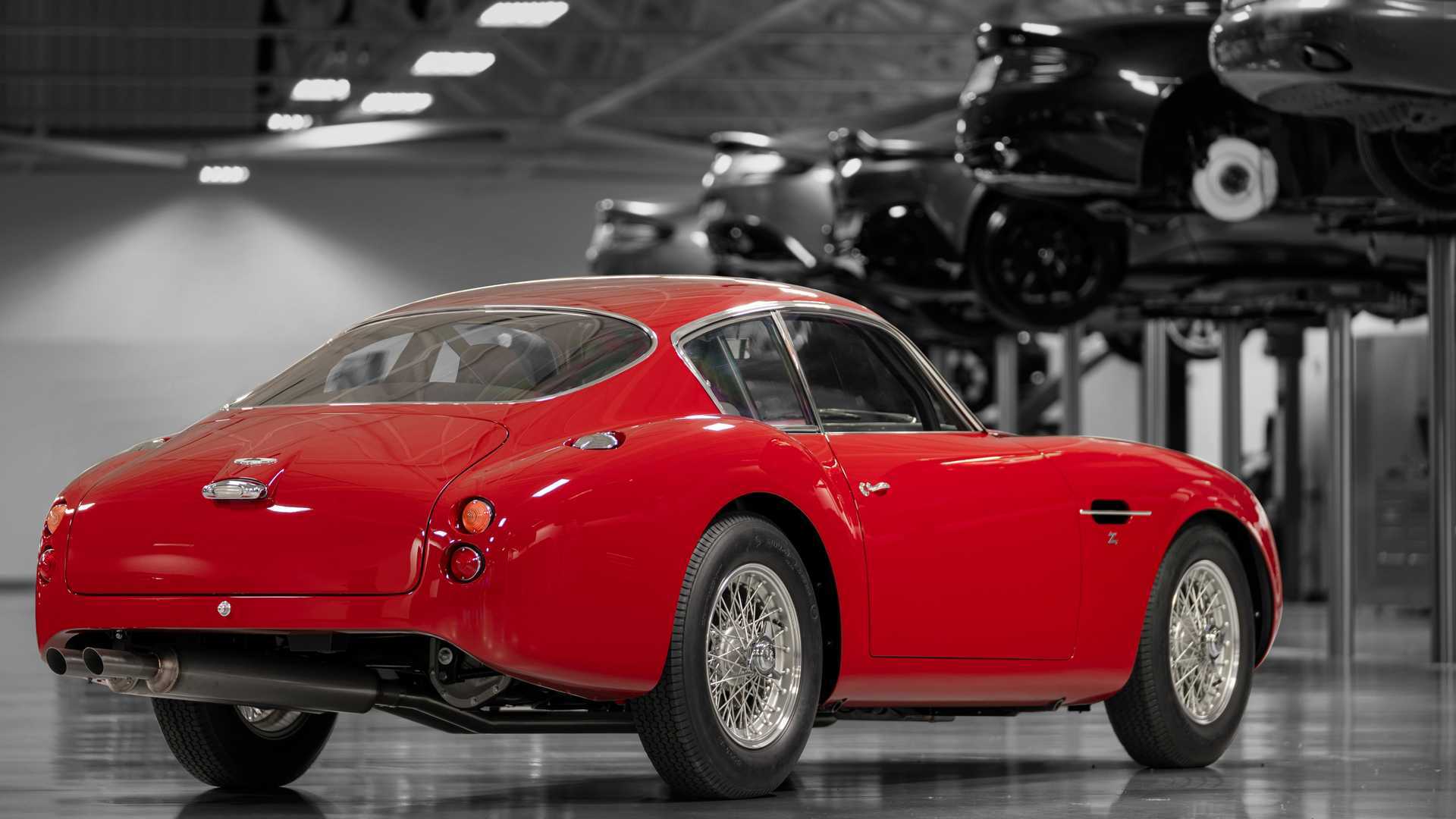 Not all things are original, however. The leather-trimmed racing seats are actually made from carbon fiber. Even bigger changes are under the hood, both literally and figuratively with a 4.7-liter version of the original 3.7-liter inline-six. As such, the DB4 GT Zagato Continuation creates over 390 horsepower (291 kilowatts), and it’s all corralled to the rear wheels through a four-speed manual transmission.

The new Zagato joins a growing family of Aston Martin Continuation vehicles, including 25 DB4 GTs that were introduced back in late 2016. The DB5 Goldfinger Continuation is currently in production with deliveries expected to begin next year, though the DB4 GT Zagato will reach customers first beginning late this year. Owning such a rare, factory-built recreation won’t be cheap, however. Each car commands a tidy £6 million price tag, or $7.6m in U.S. greenbacks.