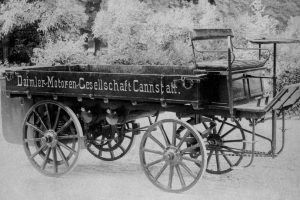 It had an impressive fuel economy.

According to a new press release by the German company, Gottlieb Daimler, a pioneer of internal combustion engines and automobile development, created the world’s very first cargo truck in 1896. It was based on his previous developments and had a 1.06-liter two-cylinder engine. 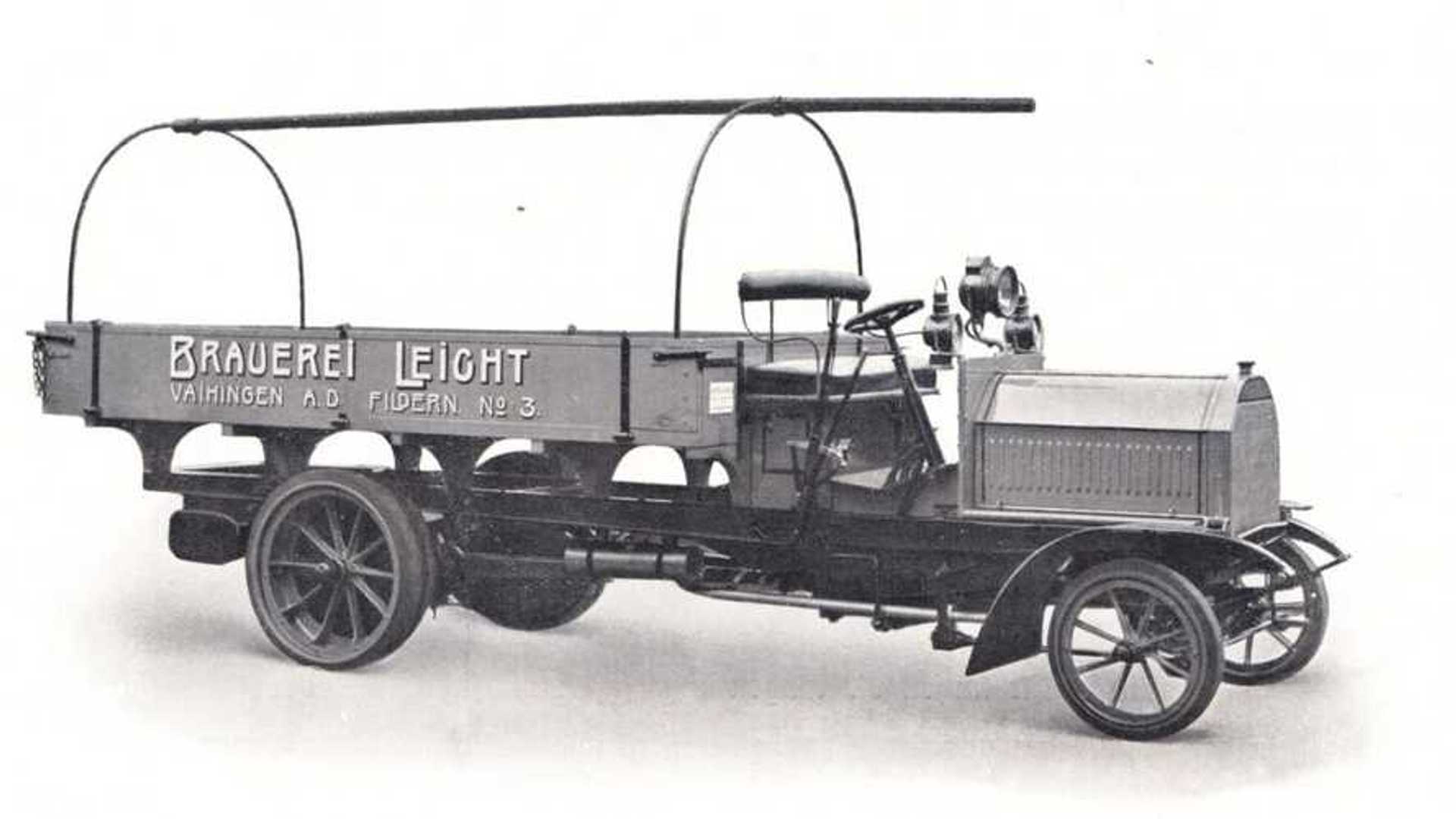 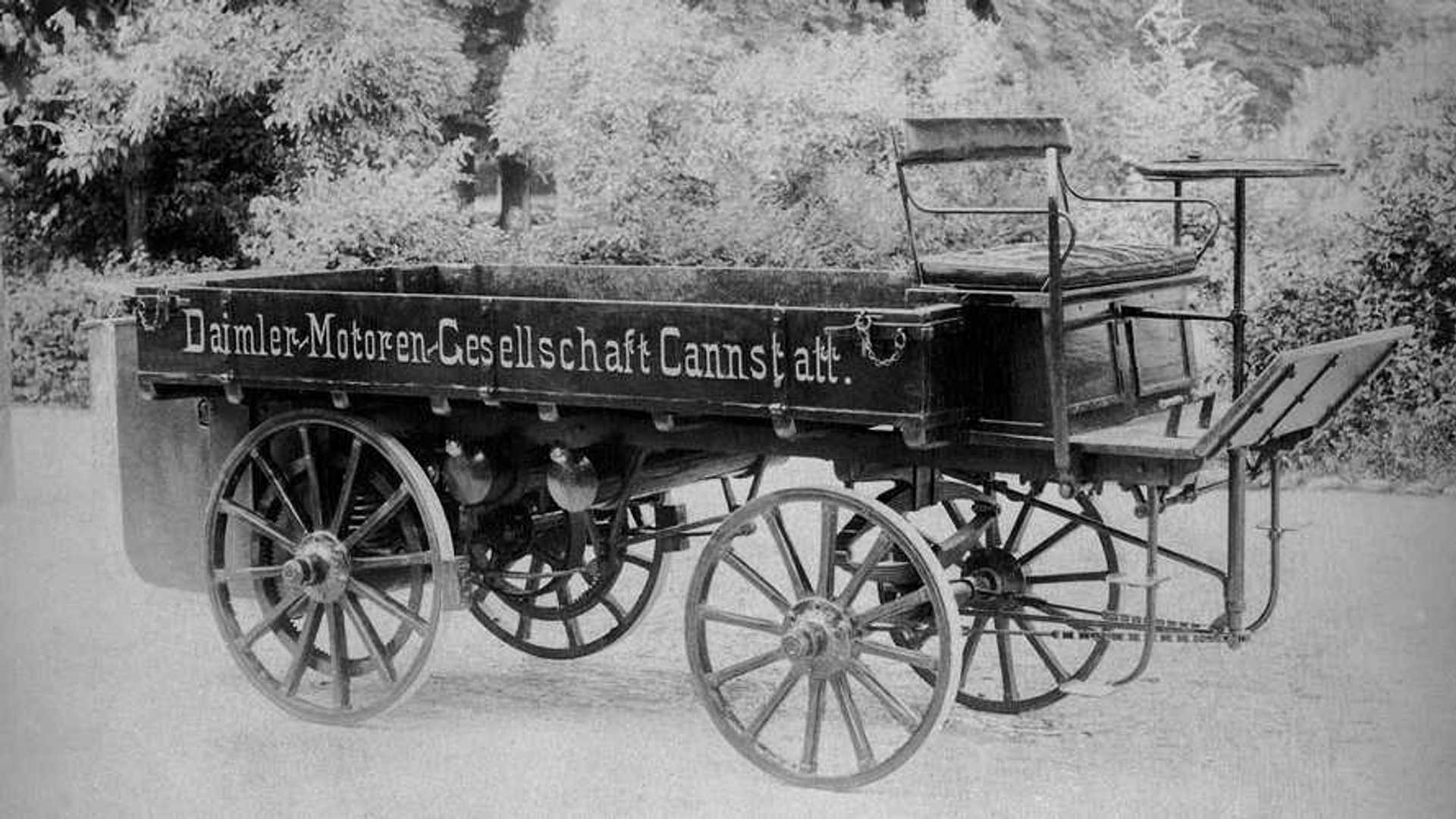 Looking like a cart with an engine, the little truck had approximately 4 horsepower (3 kilowatts), channeled to the rear wheels through a belt-driven system. The engine was protected by two helical springs because it was very sensitive to vibrations. And given the truck’s hard iron wheels, there must’ve been plenty of them.

The steering mechanism used a chain to steer the leaf-sprung front axle. The driver sat at the front, while the engine was at the back. According to the available information, the truck returned a pretty impressive fuel consumption of about 6 liters per 100 kilometers (39.2 miles per gallon). Or, in the terminology of the day, that would be “0.4 kilograms per horsepower and hour.”

Just two years later, Daimler together with Wilhelm Maybach built an upgraded version of the truck, in which the engine was moved to the front. Later that year, the truck finally got its own design with a unique front end, differentiating it from the cart it was based on.

Another revised version was made shortly after with the engine in front of the front axle. This was a larger 2.2-liter engine with a Bosch ignition system and a new cooling system.