Custom cars come in all shapes and sizes. Many are works of art that cater to very narrow, specific, and often individual tastes, which runs the risk of alienating some. However, if someone wants to build the most outlandish and polarizing vehicle ever, there’s little stopping them, and even then there’d be some who’d defend it. Some, however, fall into a different category where the style is universal—or borderline close to it. Their numbers are few, but this 1931 Ford Model A pickup hot rod is just the latest example.

Calling this build a 1931 Ford Model A may be a bit disingenuous. The only original parts are the cab, the grille surround, and eight inches of the hood. Everything else is custom inside and out, and boy does it look crazy. Everything else is custom with wheels off of a Mazda Le Mans prototype race car. The cab retains its roll-down windows and pop-out windshield; however, the roof was chopped three inches for a sleeker look.

More Classic Cars You Want To Own: 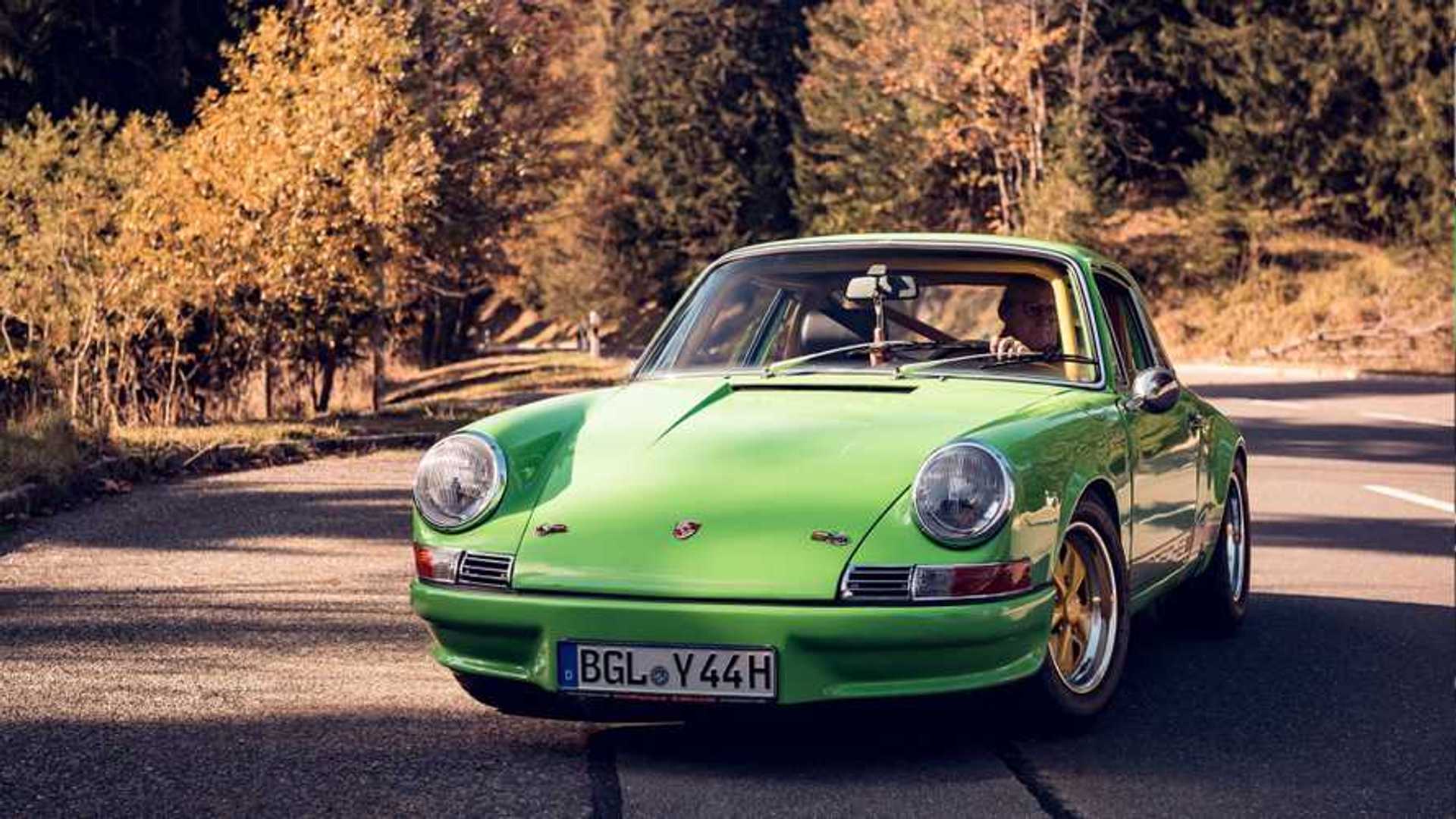 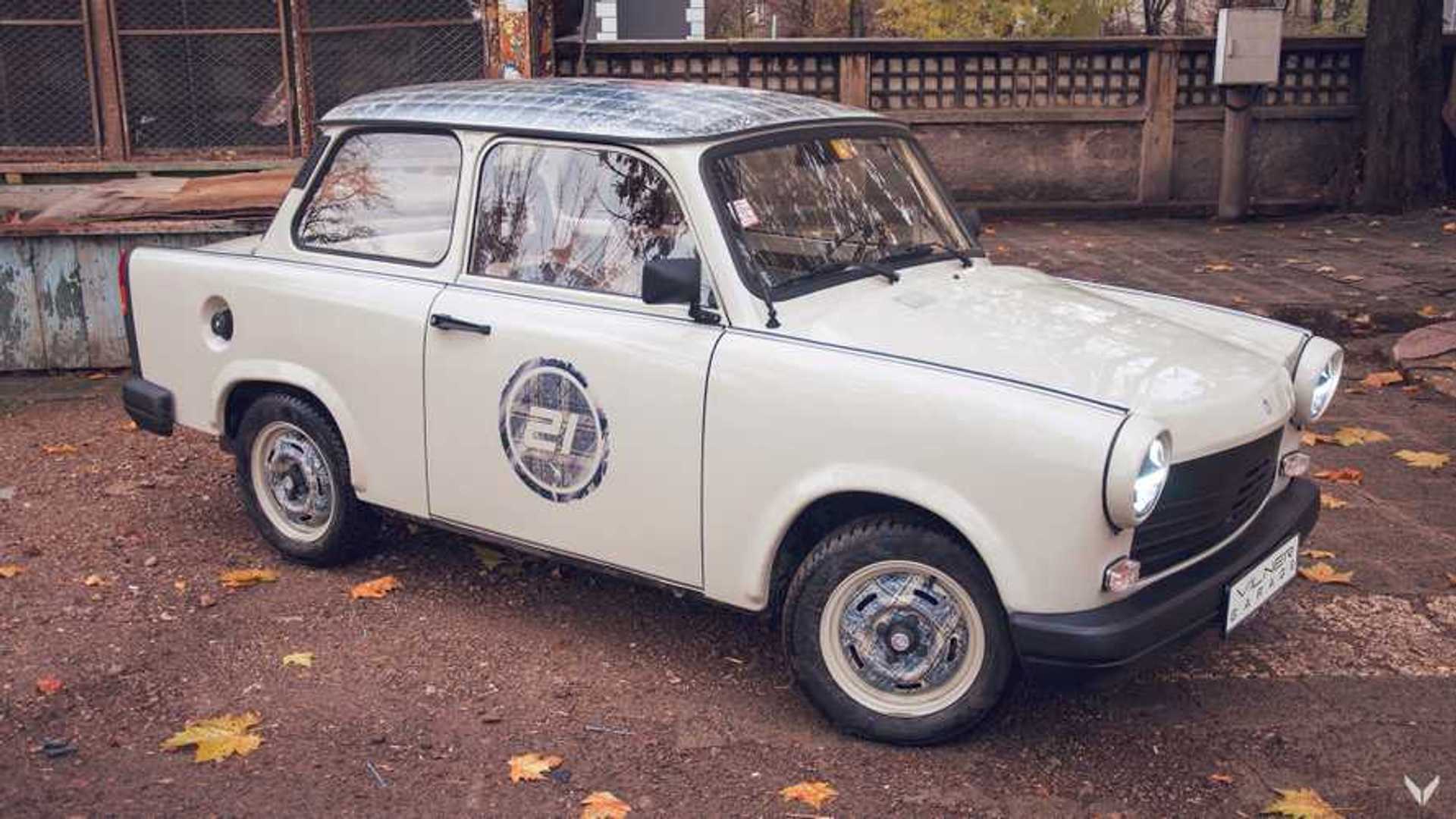 Power comes from a 5.0-liter V8 taken from a wrecked 2011 Mustang GT. A supercharger atop the engine ups power to an estimated 800 horsepower (596 kilowatts) at the rear wheels. Power transfers to the wheels through a four-speed gearbox. Surprisingly, with the radiator placed behind the cab, the truck suffers from no cooling issues. There is only a heat exchanger at the front hidden behind a custom grille that can open and close. The grille cover also hides the headlights.

The build took about five-and-a-half months with much of the work taking placing after working hours. The inside is sparse with just the bare necessities. And no big-shoed person could drive it either as the pedal box is cramped. There’s no doubt this truck turns heads, and it looks crazy, which was the point of the build, and it sounds ferocious, too.