Back in September, Cyan Racing surprised us with the Volvo P1800 Cyan. It’s a modern interpretation of the classic coupe, though it pairs it with a few modern touches, like a turbocharged 2.0-liter four-cylinder. However, Cyan Racing didn’t go all out in modernizing the model. It lacks ABS, power brakes, and stability control, for example. The summer reveal didn’t show us the interior, though that’s changed as Cyan has published more images and details about the car.

The new batch of photos gives us our first glimpse of the interior, and it doesn’t stray far from the original. It’s not an exact match, though it is a thoughtful interpretation of the original P1800’s interior design. Two large circular gauge clusters flank a vertical one that displays the water and oil gauges. Cyan also mimics the three smaller gauges that stretch into the dashboard, all of which continue the minimalistic design. We also get a look at the Recaro seats and five-speed manual gearbox, which sends power to the rear wheels. 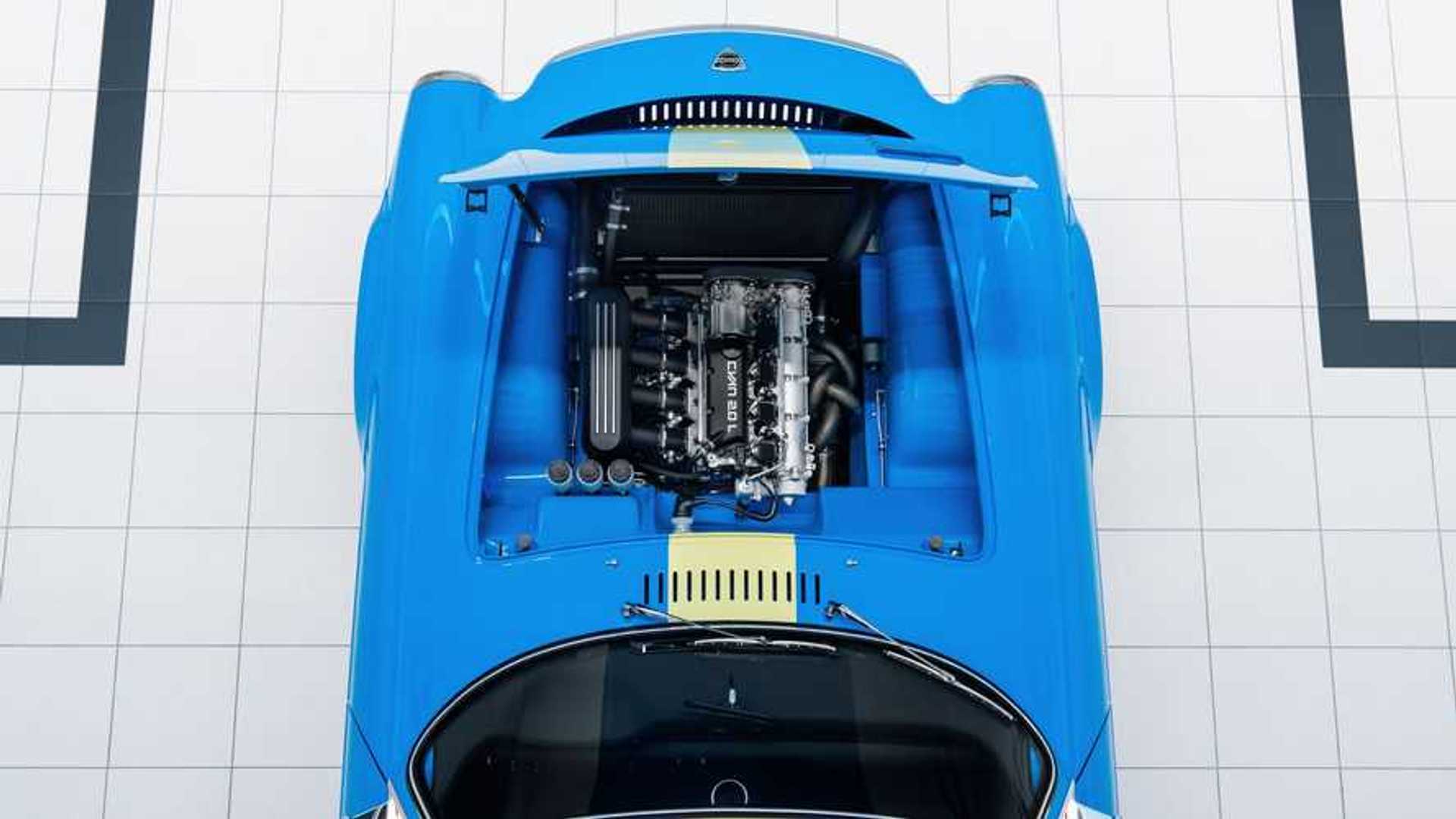 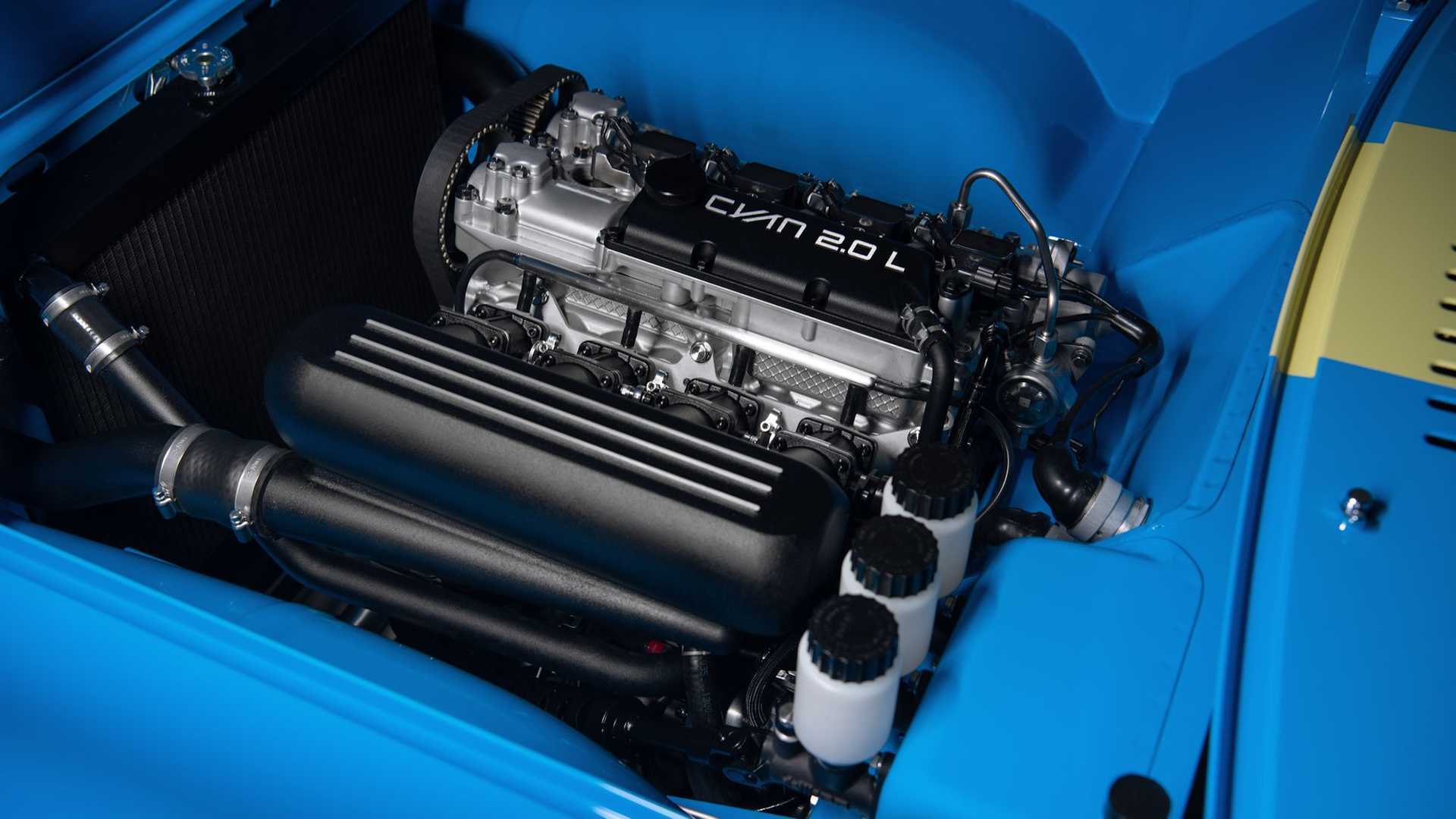 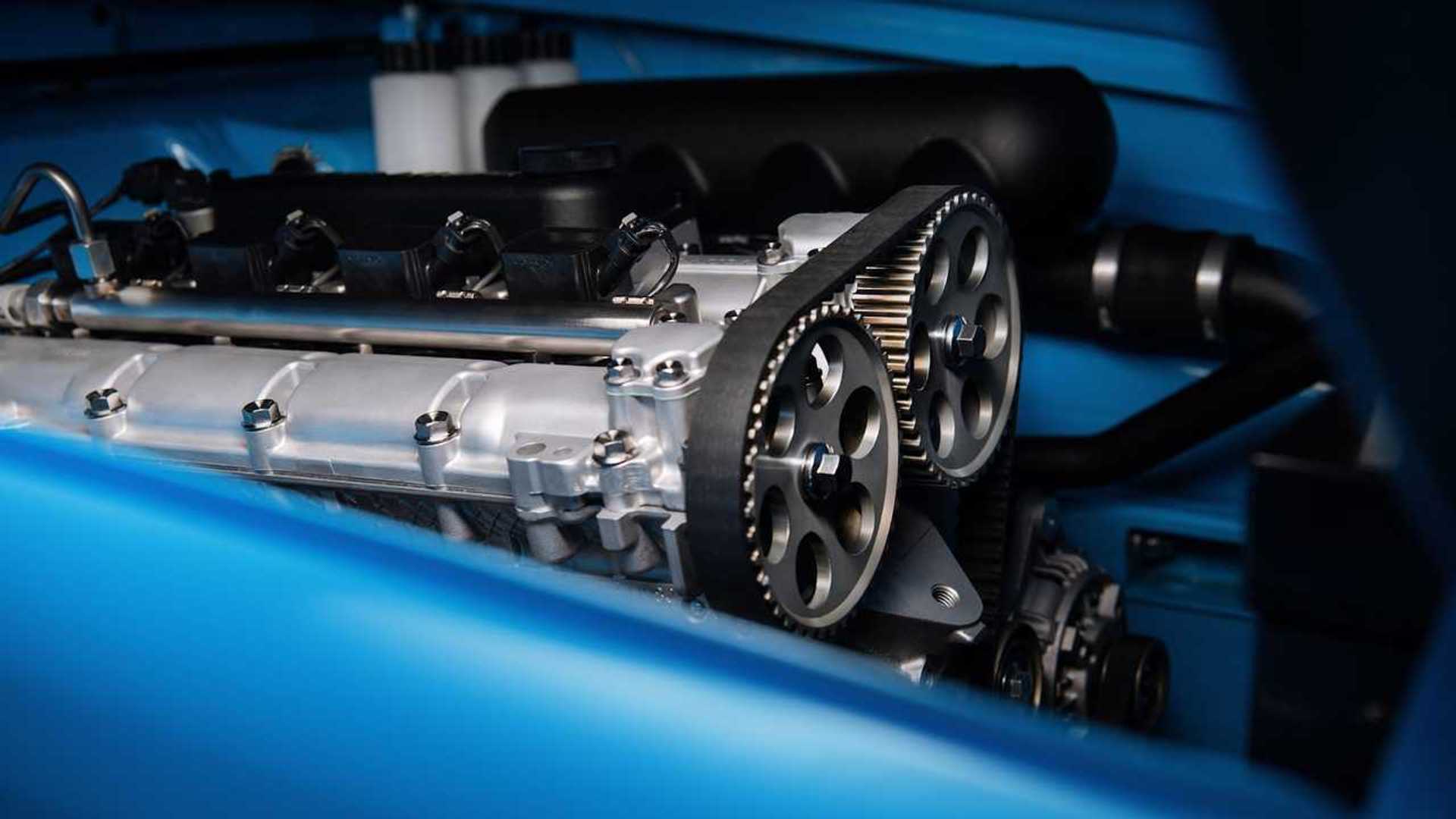 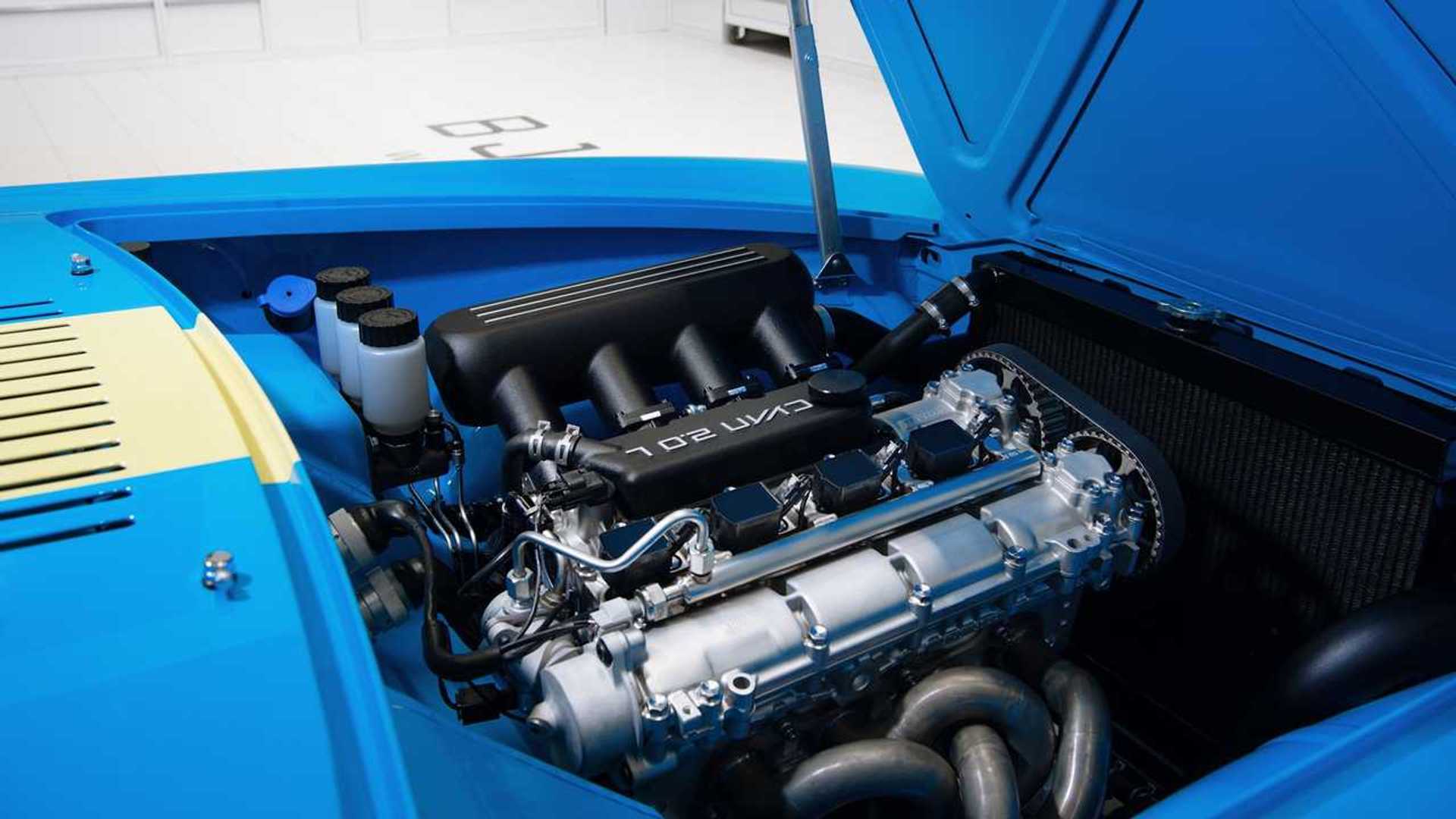 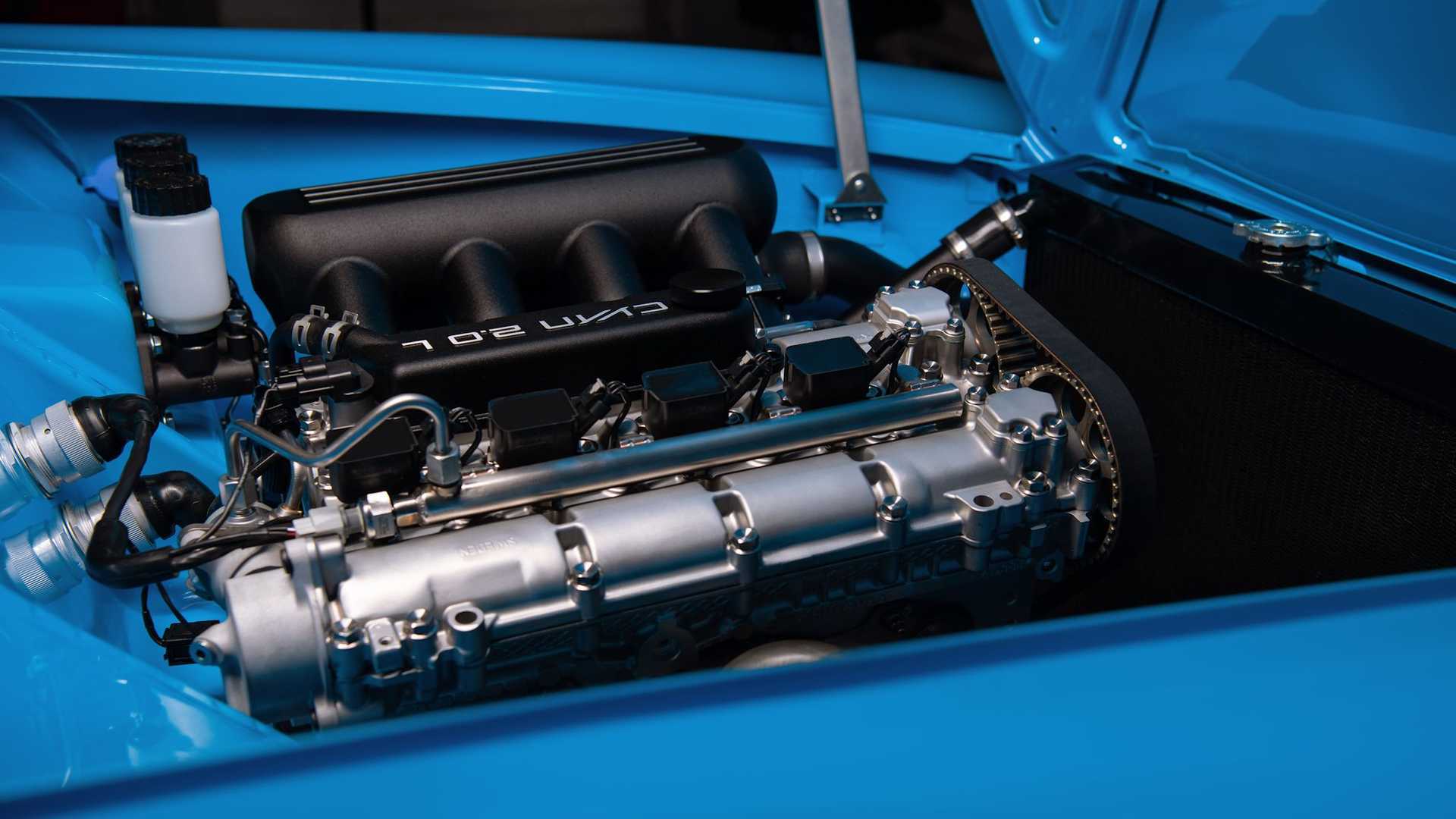 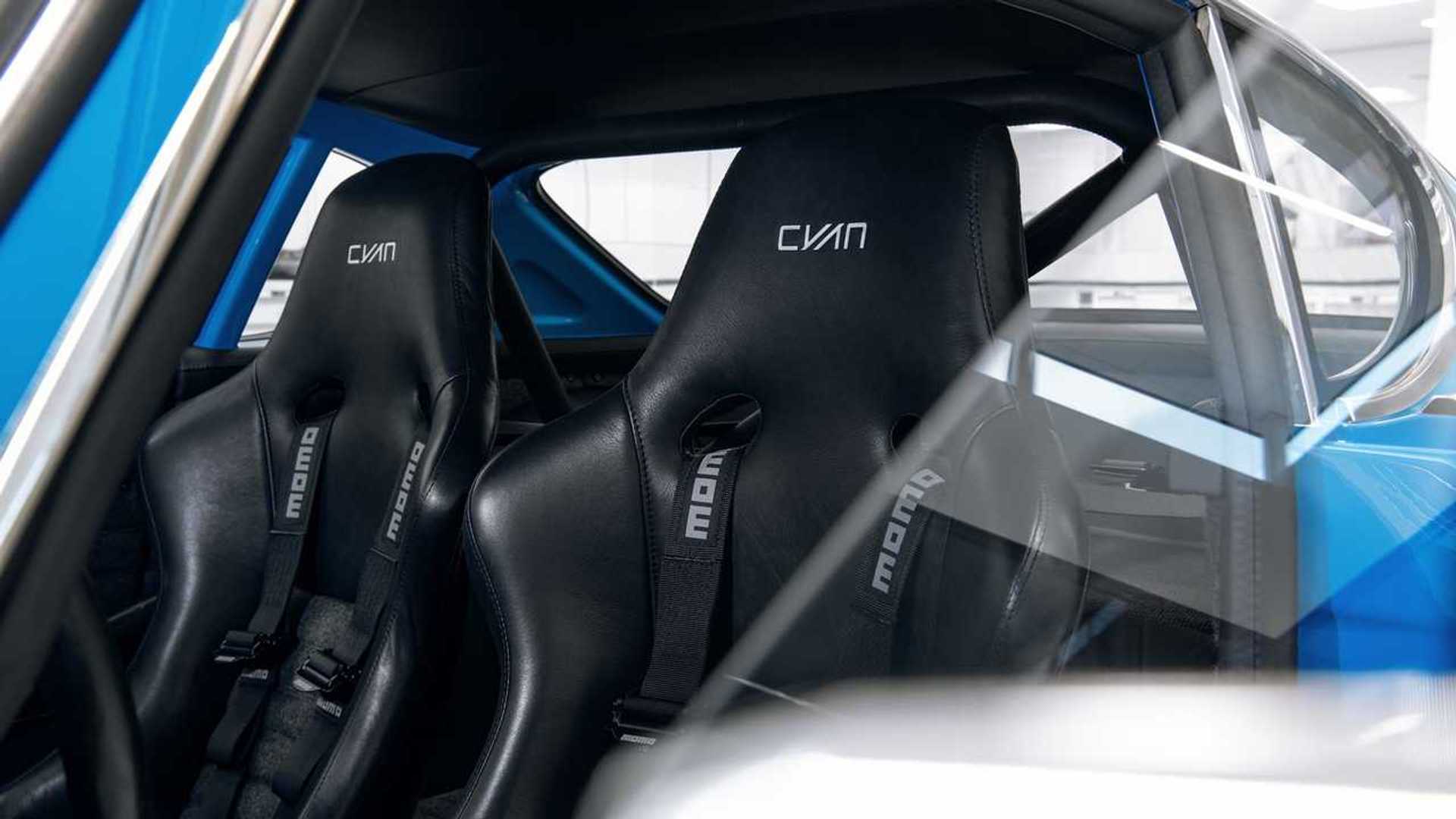 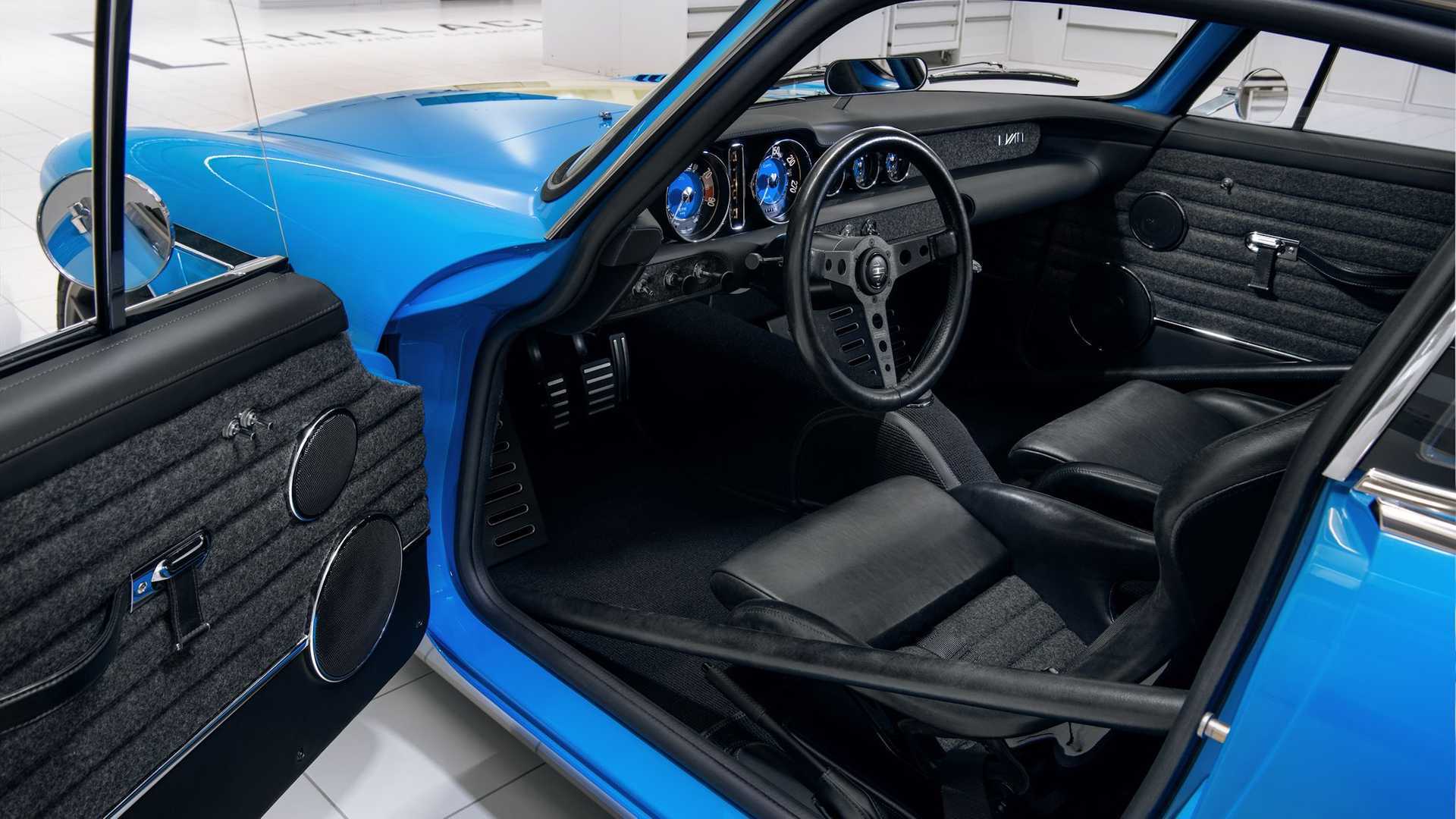 Cyan has also provided us with more details about the engine. The mill makes 420 hp (313 kW) and 335 pound-feet (455 Newton-meters) of torque. It’s based on the same engine that powers the Volvo S60 TC1 race car, though Cyan re-engineered its power delivery. The company also worked to give the engine bay a clean design, harkening back to the original. Cyan also designed a completely new chassis for the P1800, upgrading the original steering box with rack-and-pinion-steering. Other suspension components include two-way adjustable dampers, an independent rear suspension, and aluminum uprights.

The car features a ton of other subtle tweaks, too, like the widening of the track, the repositioning of the greenhouse, and using carbon fiber and high-strength steel for improved rigidity. Cyan hasn’t made the car’s pricing info public, though it is available for “prospective clients,” suggesting a high price tag.

END_OF_DOCUMENT_TOKEN_TO_BE_REPLACED

END_OF_DOCUMENT_TOKEN_TO_BE_REPLACED
We and our partners use cookies on this site to improve our service, perform analytics, personalize advertising, measure advertising performance, and remember website preferences.Ok