The same EV fun mixed with easier access to the rear seats.

Fiat showed the all-new 500 Electric (or 500e) for the first time in March this year. Days before the world was hit by massive lockdowns, the Italian company previewed the future of the storied nameplate revealing the first member of the overhauled 500 family. Today, more than seven months later, the automaker is unveiling a new addition to the lineup. Meet the 500 Electric 3+1.

Fiat says this new and more practical version of the electric city car has been designed for people who have families and many different tasks to cover on a daily basis. It is being described as “all-new, all-electric, and with an extra door” but “always 500.” It’s basically the same car you saw in March this year but with an added small door on the passenger side. Yes, there’s no door at the driver’s side. 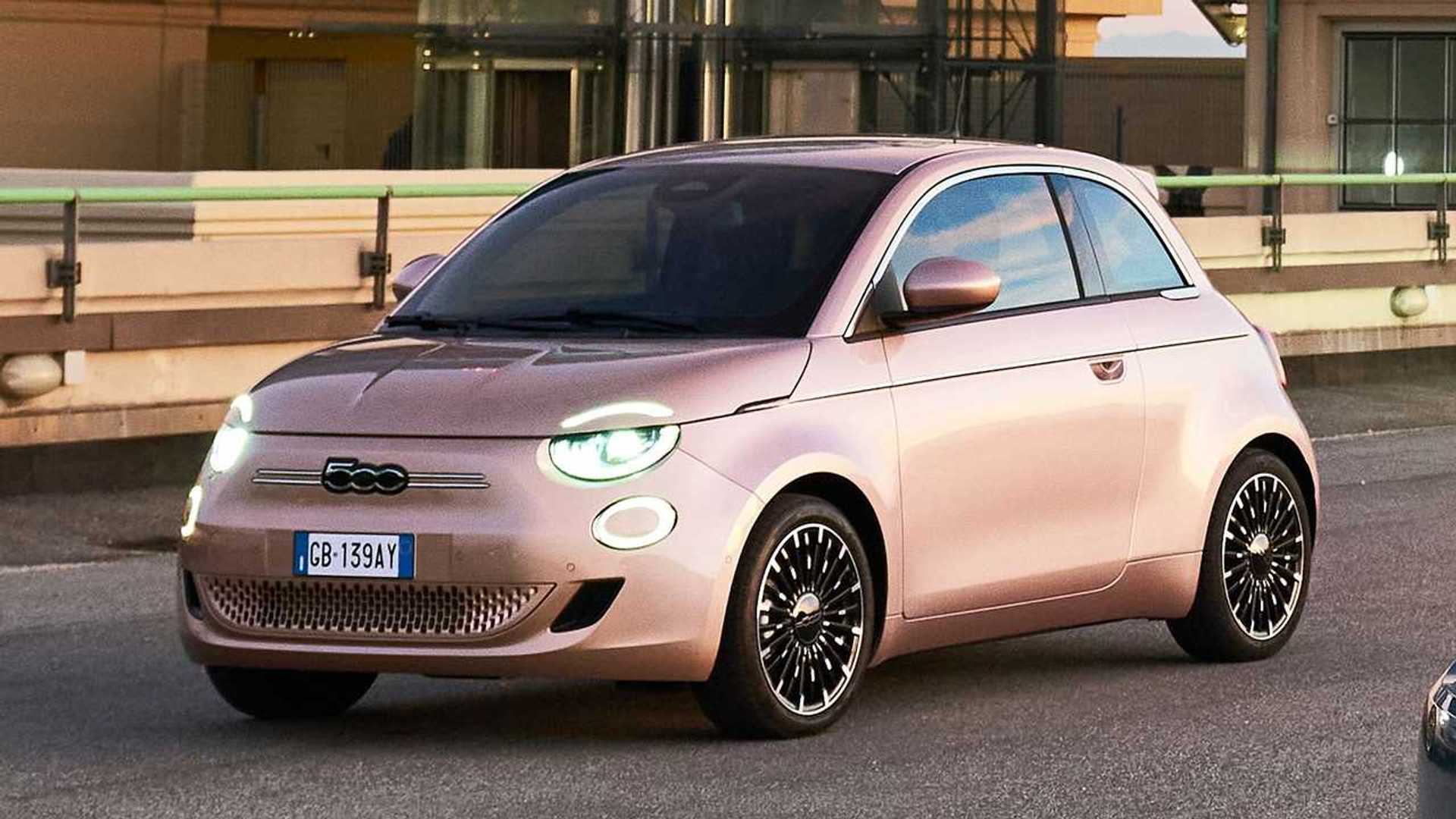 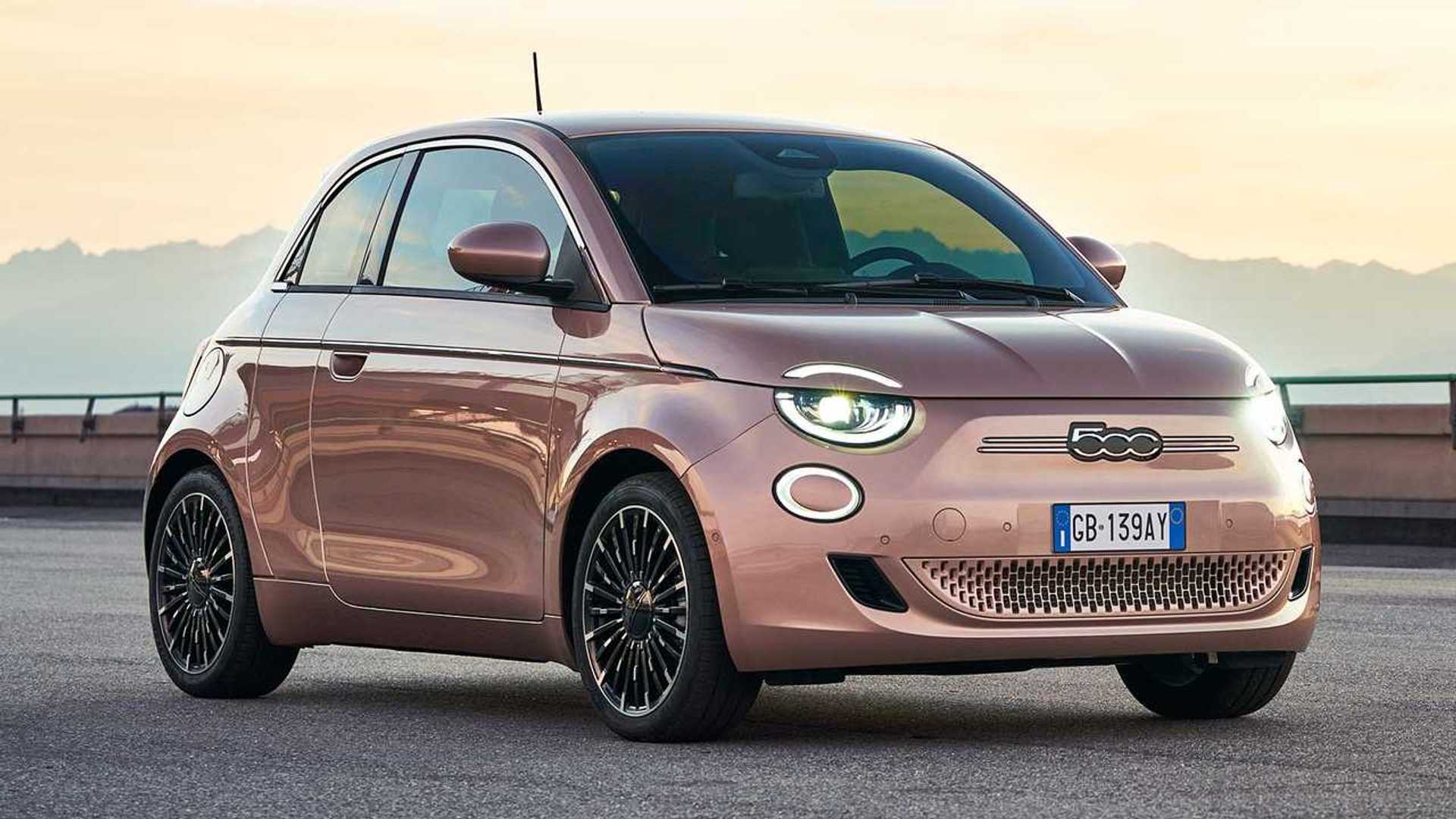 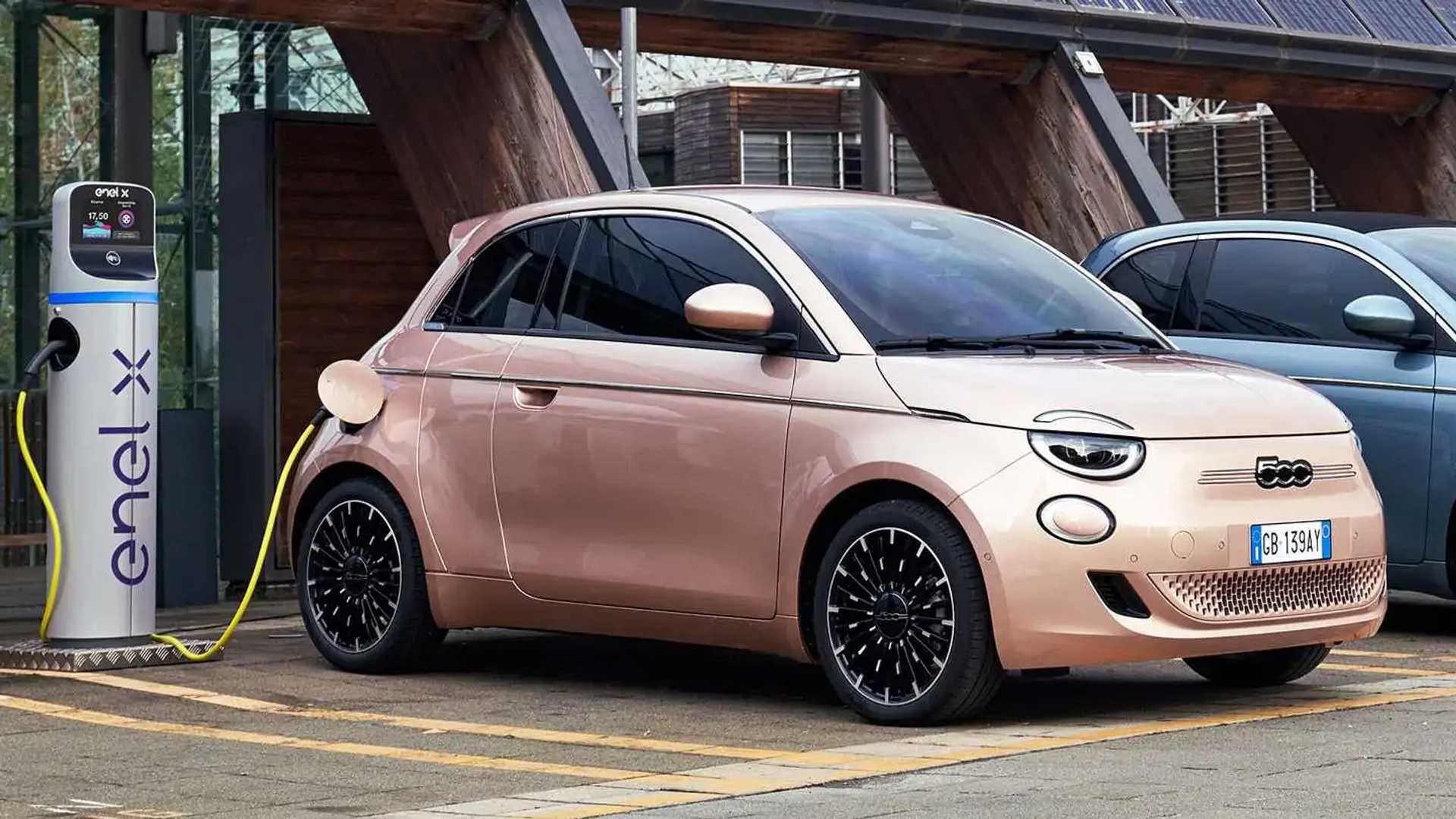 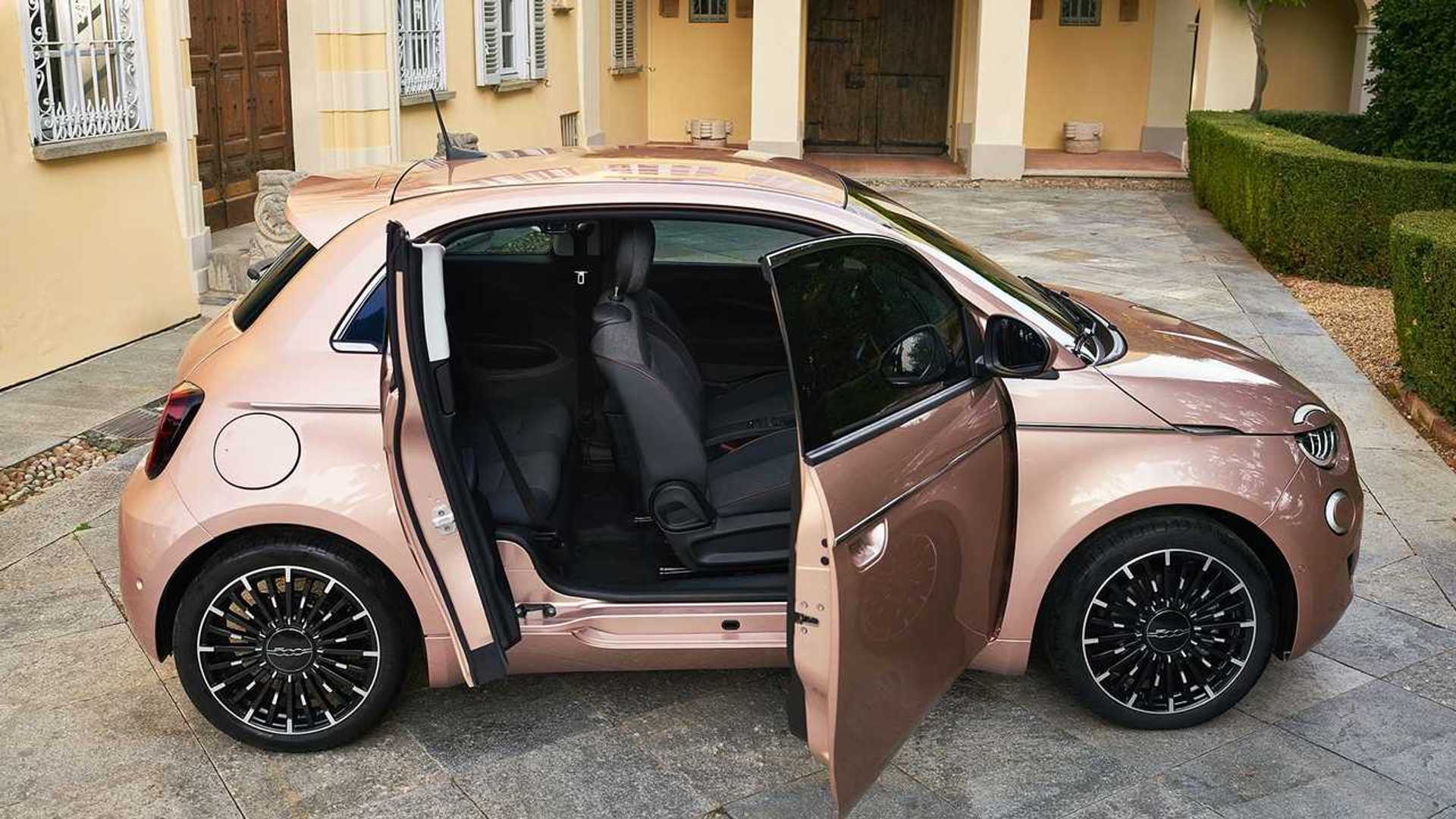 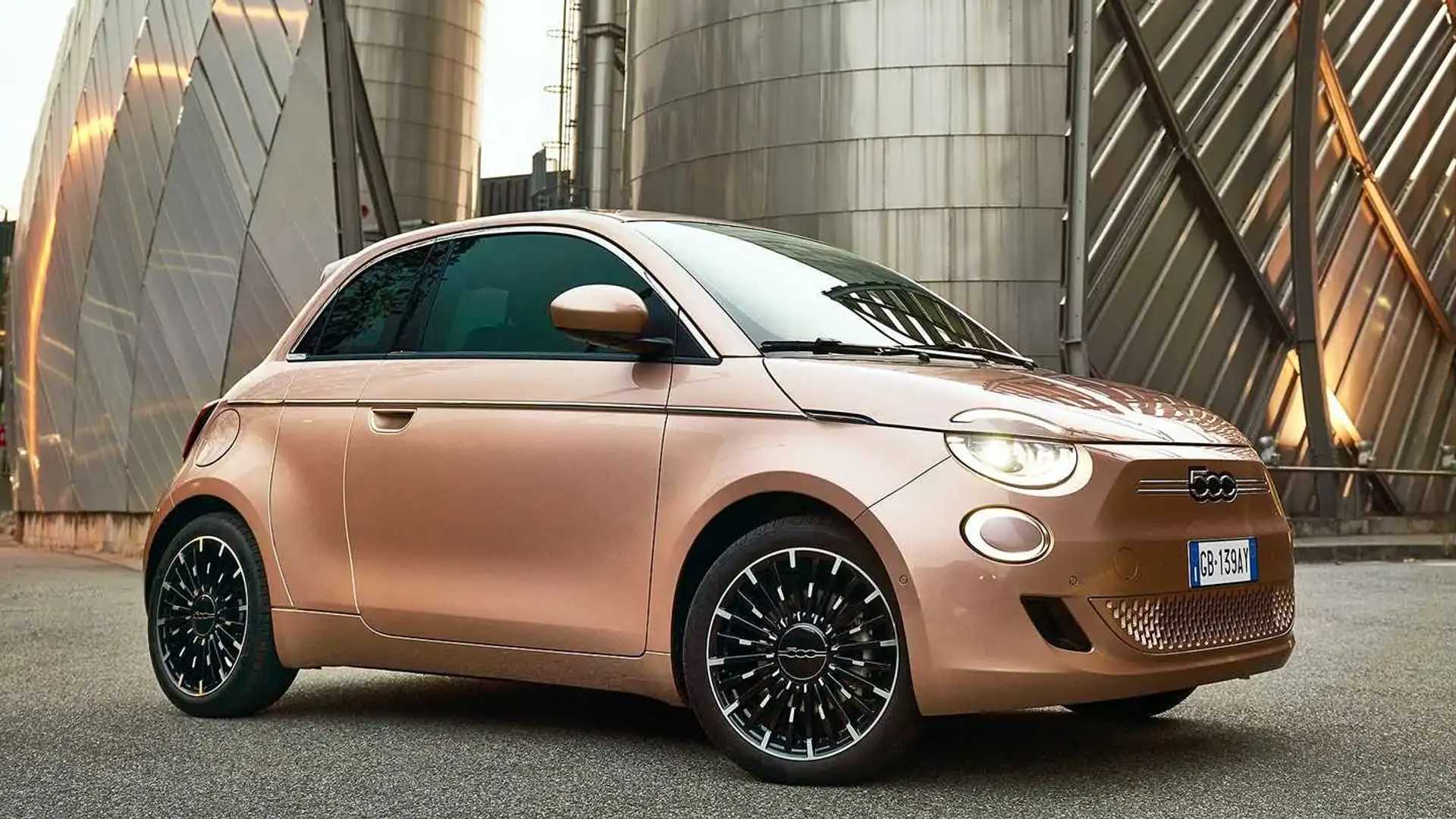 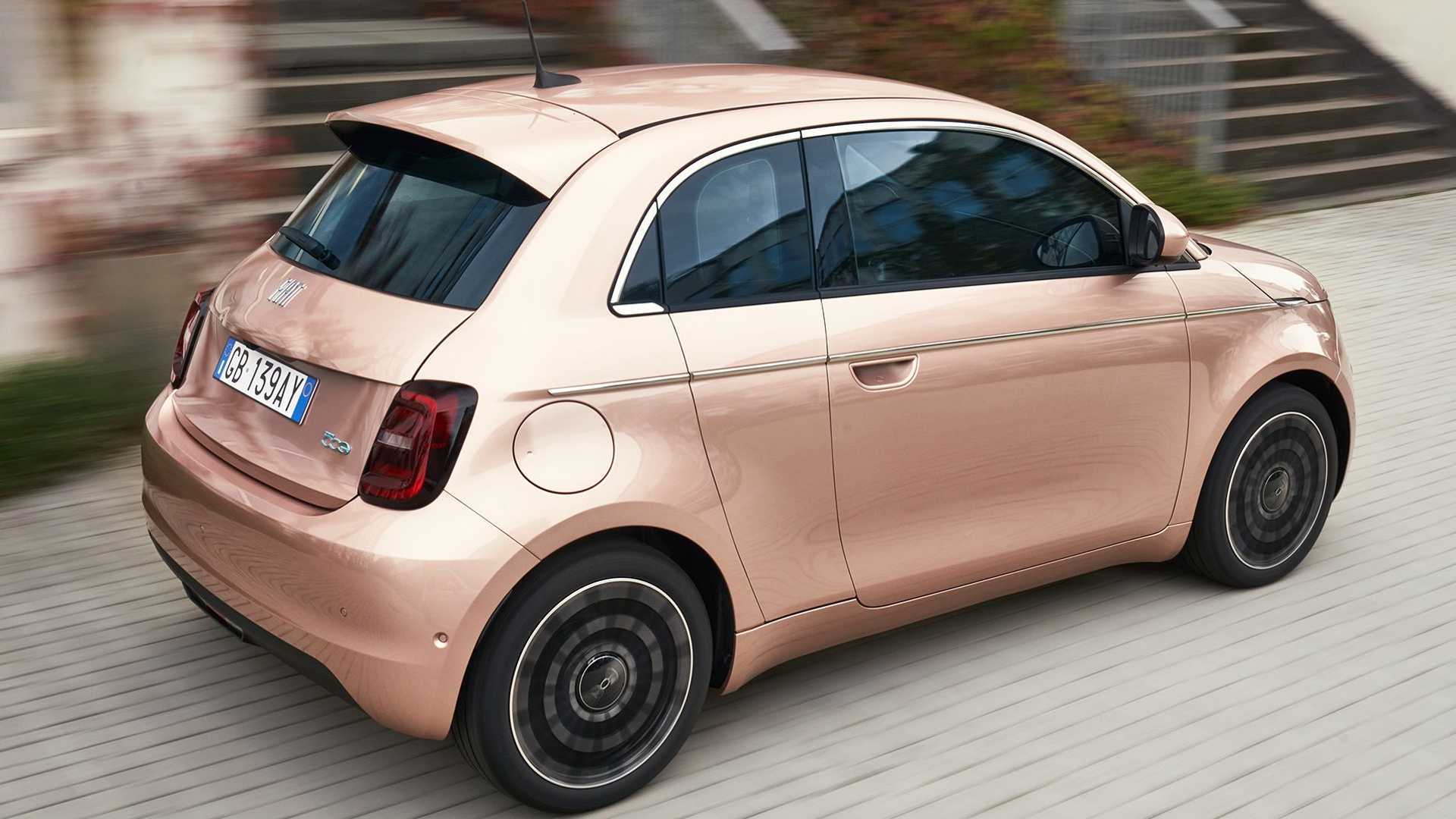 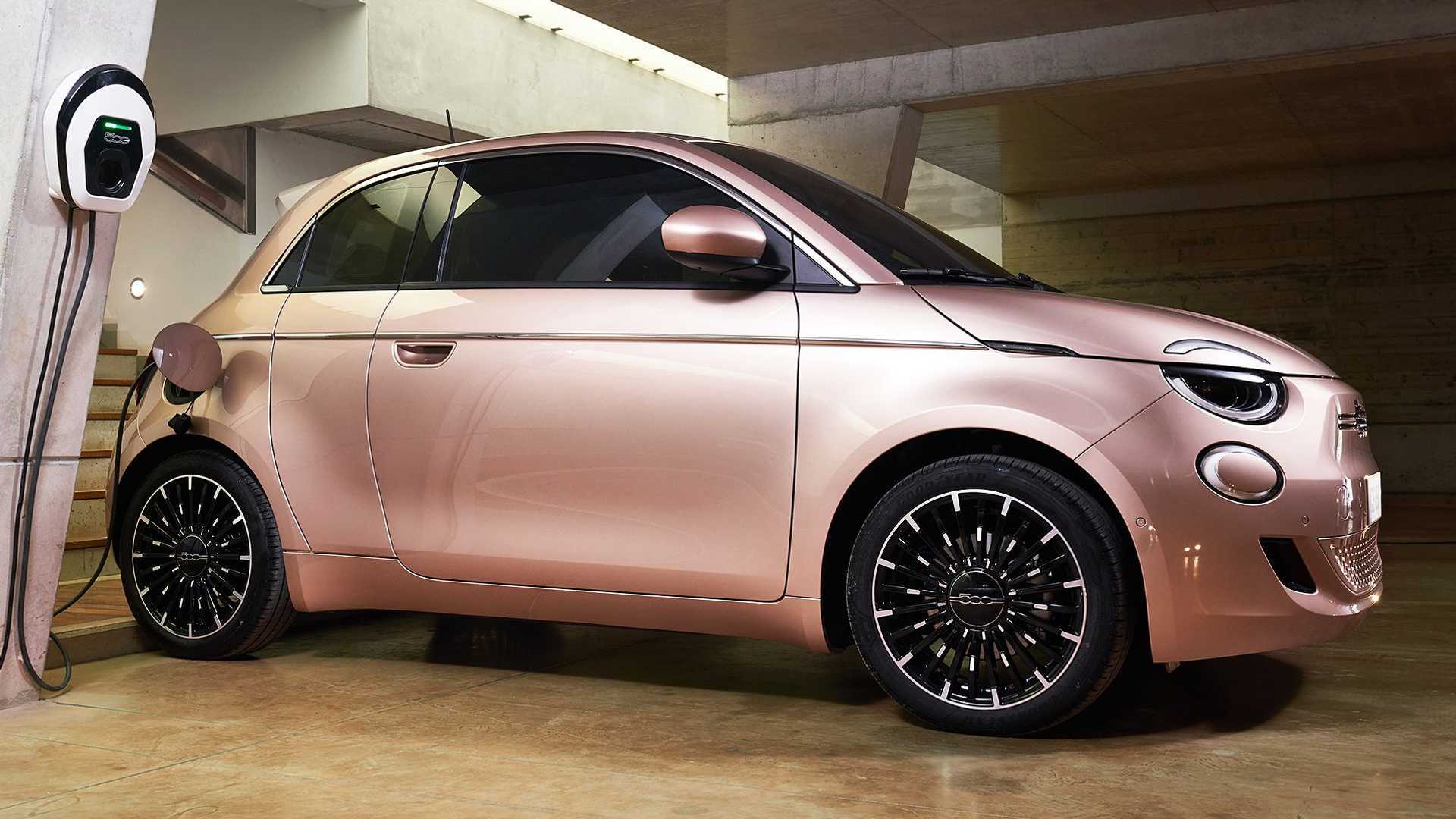 The good news is the maneuverability of the 500 hasn’t been compromised as the 3+1 one version has the exact same dimensions as the standard 500e. Interestingly, there’s also no difference between the size and shape of the passenger door between the 500e 3+1 and the 500e. The trick here is that what is a solid fender piece on the standard car transforms into a small door that has hinges at the back.

Fiat notes that the new door doesn’t impact the handling and energy consumption of the car despite the fact that it adds 66 pounds (30 kilograms) to the overall weight. It’s also worth pointing out that the small rear door can be opened only when the passenger door is opened as a safety measure.

END_OF_DOCUMENT_TOKEN_TO_BE_REPLACED

END_OF_DOCUMENT_TOKEN_TO_BE_REPLACED
We and our partners use cookies on this site to improve our service, perform analytics, personalize advertising, measure advertising performance, and remember website preferences.Ok