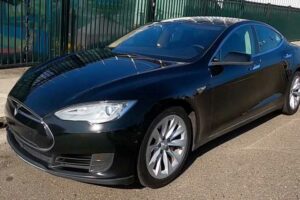 One of the main concerns potential first-time EV owners have, besides the driving range and charging infrastructure, is reliability.

After more than a century of internal combustion engine domination, it’s understandable that some people are reluctant to go all-electric, fearing that the new technology may be unproven.

It’s a great idea for them to check out videos of EVs with a lot of miles on them; after all, there’s nothing more convincing that first-hand information from people who have owned EVs for many years and driven them a lot.

The 2015 Tesla Model S 70D in the video above certainly fits the bill as it has more than 424,000 original miles (682,360 km) on the clock. It is probably one of the highest-mileage Tesla EVs in the world, largely because because the original owner used it for Uber.

In the video, Braden Carlson drives and reviews the car, which now belongs to a friend of his—who happened to own the Ford Ranger EV in the past, among other electric cars. The Model S is certainly not rare, but it’s a car that has been used extensively, covering on average more than 70,000 miles (112,650 km) a year. 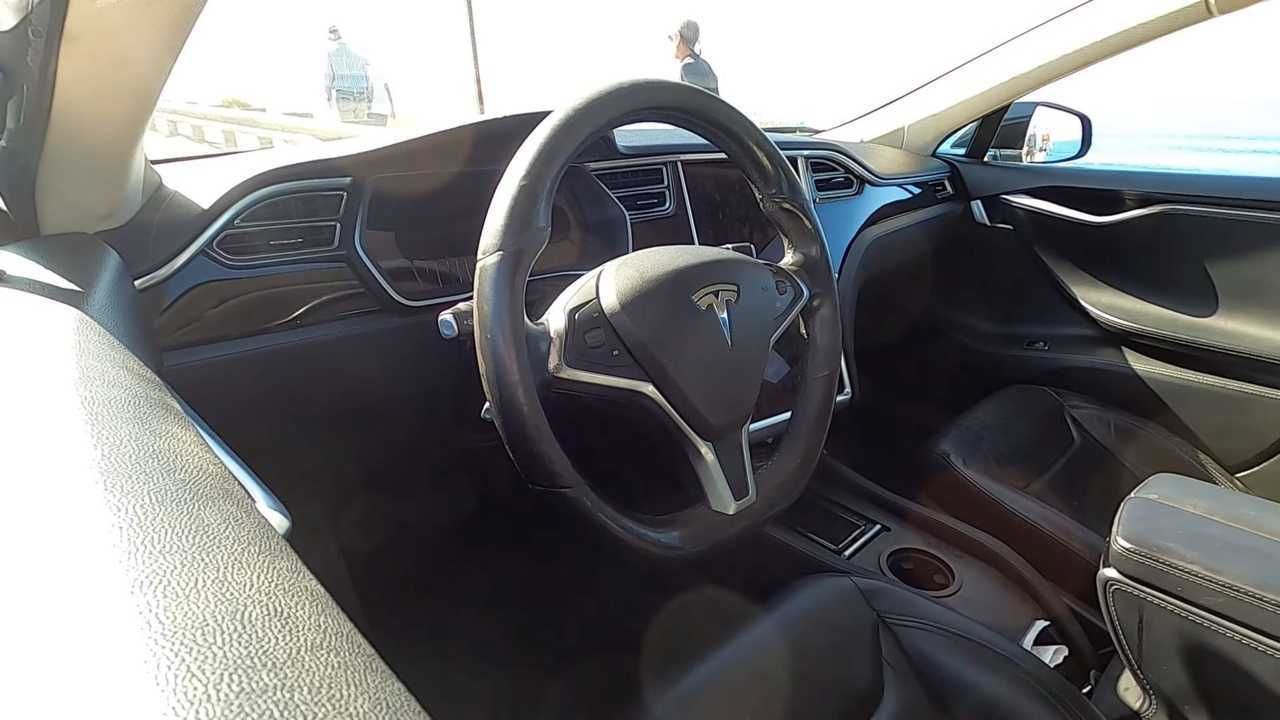 You’re probably thinking that a 424,000-mile Tesla doesn’t have too many original drivetrain components on it anymore, but that’s not entirely the case. The Model S 70D still has its original rear drive unit, but the front motor was replaced at over 380,000 miles (611,550 km).

As for the battery pack, it was replaced under warranty at 250,000 miles (402,335 km), as this 2015 car came with the unlimited-mileage powertrain warranty. For perspective, the typical vehicle owner in the US is likely to cover that mileage in 17 years (assuming they hold on to a car for that long). This means the current battery pack installed in the car has 180,000 miles (289,680 km) on it.

Besides the front motor and battery, this Tesla Model S has also had its rear axles replaced, along with the front upper control arms, rear upper links, front lower fore links, and front aft links, all at around 375,000 miles (603,500 km).

Now head over to the video to see what a 424,000-mile Tesla Model S looks and feels like to drive.