Tesla Auto Shift: How Does It Really Work? 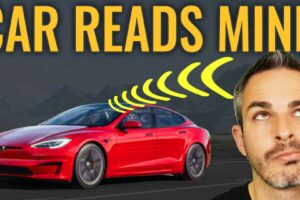 E For Electric gets some seat time in a new Model S Plaid to demonstrate the new feature.

One of the most talked-about features of the new Tesla Model S Plaid is what Tesla calls Auto Shift out of Park. There’s been a lot of speculation about how this feature will work, and Elon Musk certainly set the bar high when he said the vehicle will act “like it’s reading your mind”.

Alex Guberman, the host of the YouTube EV news channel, E For Electric, was able to get some seat time in one of the 25 Tesla Model S Plaids that were delivered last week. He promptly put out a video that’s dedicated to looking at the Auto Shift out of Park feature, and let us know how this “mind-reading” feature really works.

In order to use Auto Shift out of Park, the operator must first turn on the feature and is then prompted to read and accept a warning that states the feature is still in Beta form, or as Guberman puts it, “human trials”. 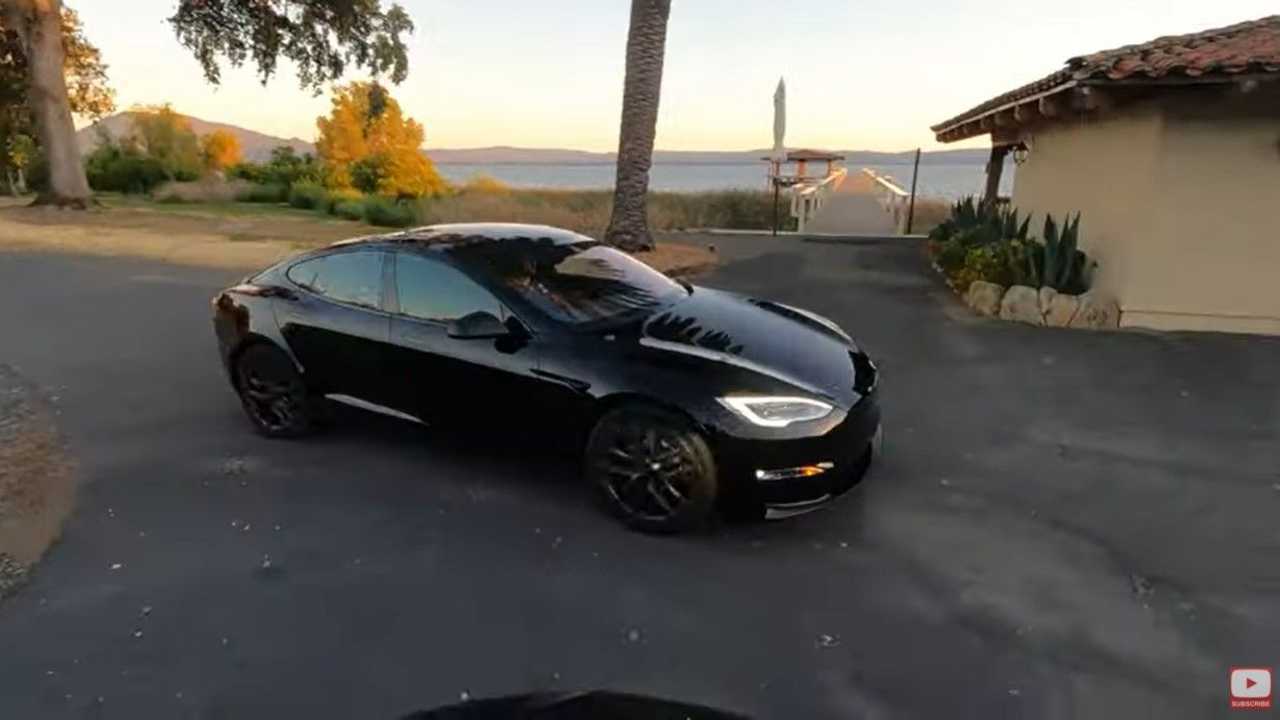 Auto Shift out of Park (Beta)

Auto shift out of Park is currently in Beta

The gear is chosen based on the trajectory that was taken into your current parking location, as well as information from sensors about the current environment. Always check to confirm that the gear chosen matches your expectations before you press the accelerator pedal.

Auto Shift out of Park will only shift gears when transitioning out of park. Shifting between forward and reverse must be performed manually using the gear shift slider on the left side of the center display. Before enabling this feature, make sure that you are familiar with the operation of the gear shift slider.

Do you want to enable Auto Shift out of Park while it is in Beta?

As you can imagine, there’s no actual mind-reading going on here. The vehicle remembers the trajectory when you arrived at that parking location and uses that to decide which way you’ll want to leave. It also uses sensors to consider the surrounding environment and obstacles.

For instance, if you backed into a parking spot, when you’re ready to leave it will assume you want to pull forward to exit.

Guberman seems to like how well the system worked, even though he said he previously didn’t think he would. However, he did find kind of a glitch, though. At one point, he had the owner (David) stand in front of the vehicle as a potential obstacle. He then proceeded to secure the seatbelt – which is a trigger for the Model S to then automatically select the gear.

The car did select drive, which was correct, but it didn’t seem to notice that the owner was standing in front of it, and allowed Guberman to drive towards David. Guberman had to depress the brake pedal because it seems as though the car would have allowed him to run into David. 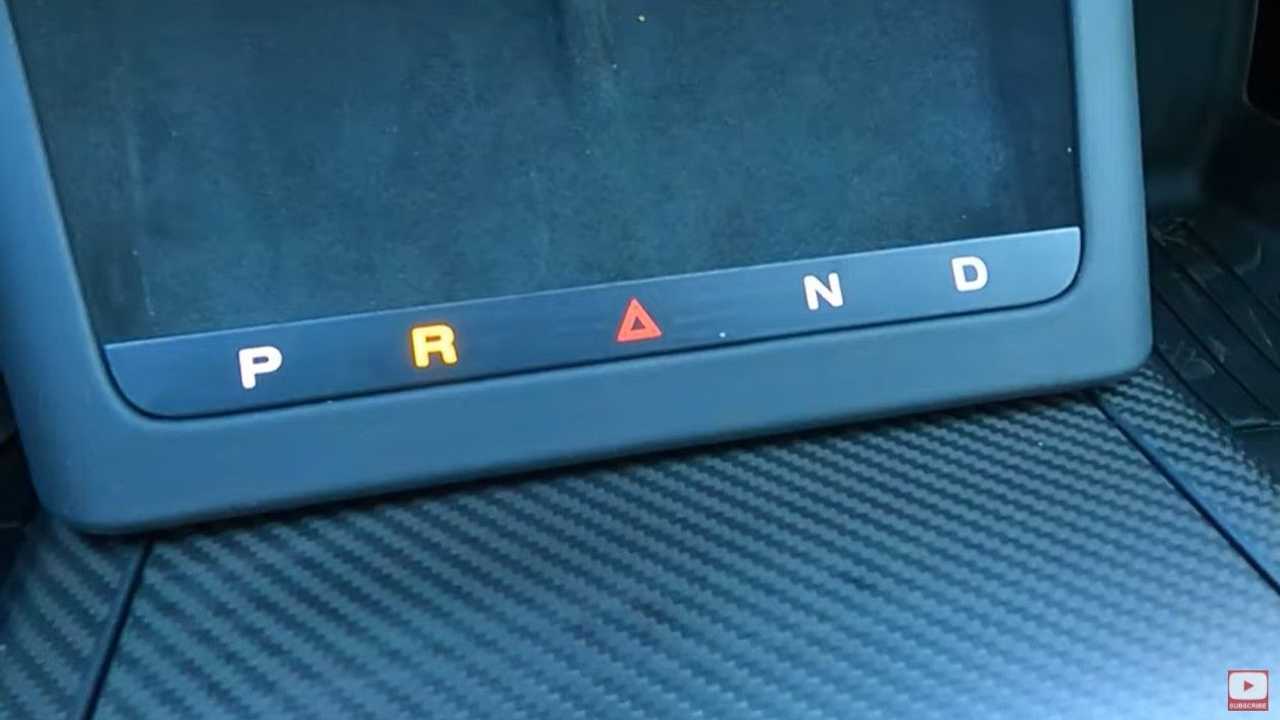 One thing I did learn is that there are two ways to manually shift the gears. I had previously known that there would be a slide bar on the left side of the center display, but wasn’t aware of the back-up system. The primary method is a slide bar that has a Model S icon which you slide up to select drive and pull down for reverse. You can also tap the “P” icon on the top corner of the screen to select park.

But Guberman revealed that there’s another way to select the gear, and that’s by tapping on the appropriate gear icon on the control strip located on the bottom of the wireless charging pad below the center display. This backup system is needed in case the center display is inoperable, but those that prefer it over the swipe method can simply choose to use it all the time.

It’s important to note that in its current form, Auto Shift can only select drive or reverse from park and also place the vehicle in park. It does so once the seatbelt is buckled or unbuckled accordingly. It won’t change gears automatically if you’re making a 3-point turn, for instance. Those maneuvers will still require manual gear shifting – for now at least.

Well, now that the curtain has been pulled back a little and the wizard revealed, what do you think about Tesla’s new Auto Shift system? Is it a nice new feature that will make the Model S Plaid driving experience a little better, or is it more of a parlor trick that most people will only use to show off to friends – kinda like Smart Summon? Let us know your thoughts in the comment section below.