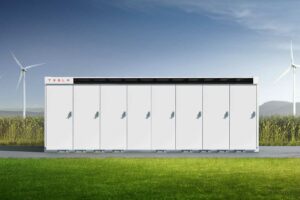 The Tesla Energy business expanded during the second quarter of 2022, with some positive result in the solar installations.

According to the company, Tesla Energy revenues increased 8% year-over-year to $866 million (5.1% of the total revenues), while the cost of revenues stands at $769 million.

It’s not a bad result compared with several previous periods, but clearly Tesla is constrained on the production side.

Interestingly, the main issue is semiconductor shortage, rather than battery cells:

“Energy storage deployments decreased by 11% YoY in Q2 to 1.1 GWh, mainly due to semiconductor challenges, which are having a greater impact on our Energy business than our Automotive business. Demand for our storage products remains in excess of our ability to supply.”

The positive thing is that Tesla is increasing production of the Megapack (a large 40 GWh Megapack factory in California was announced in 2021).

“We are in the process of ramping production at our dedicated Megapack factory to address the growing demand.” 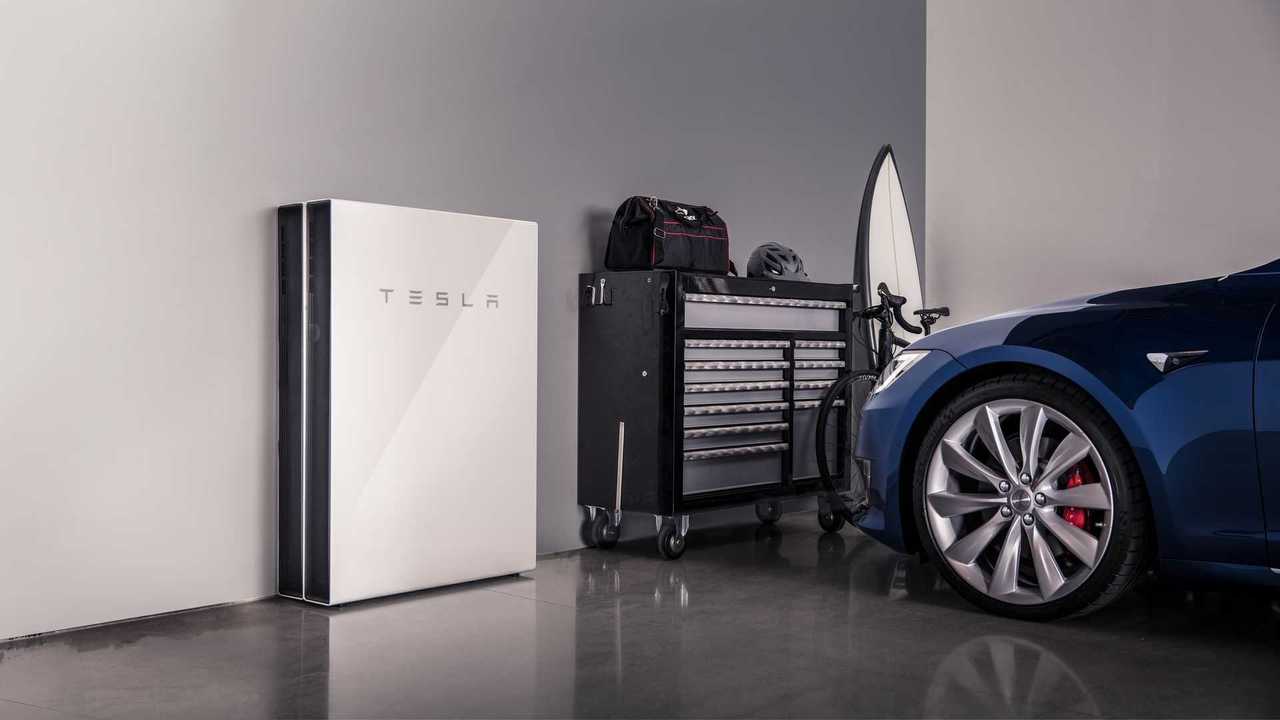 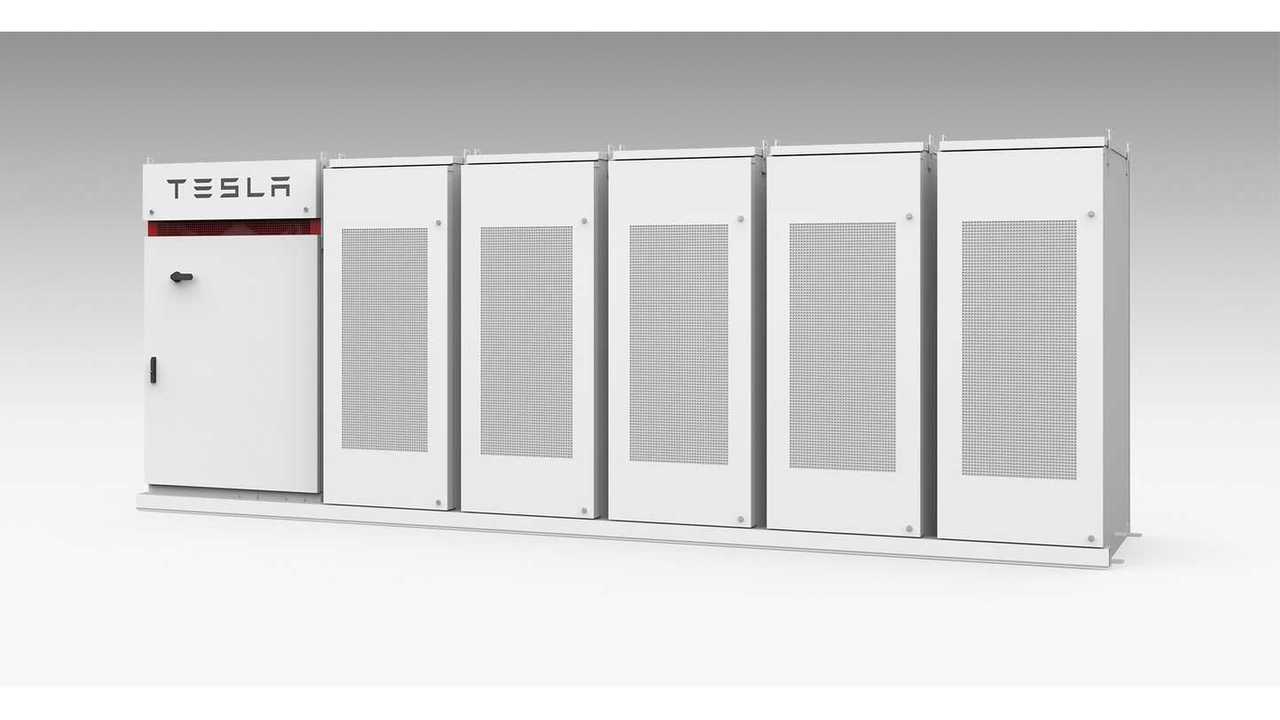 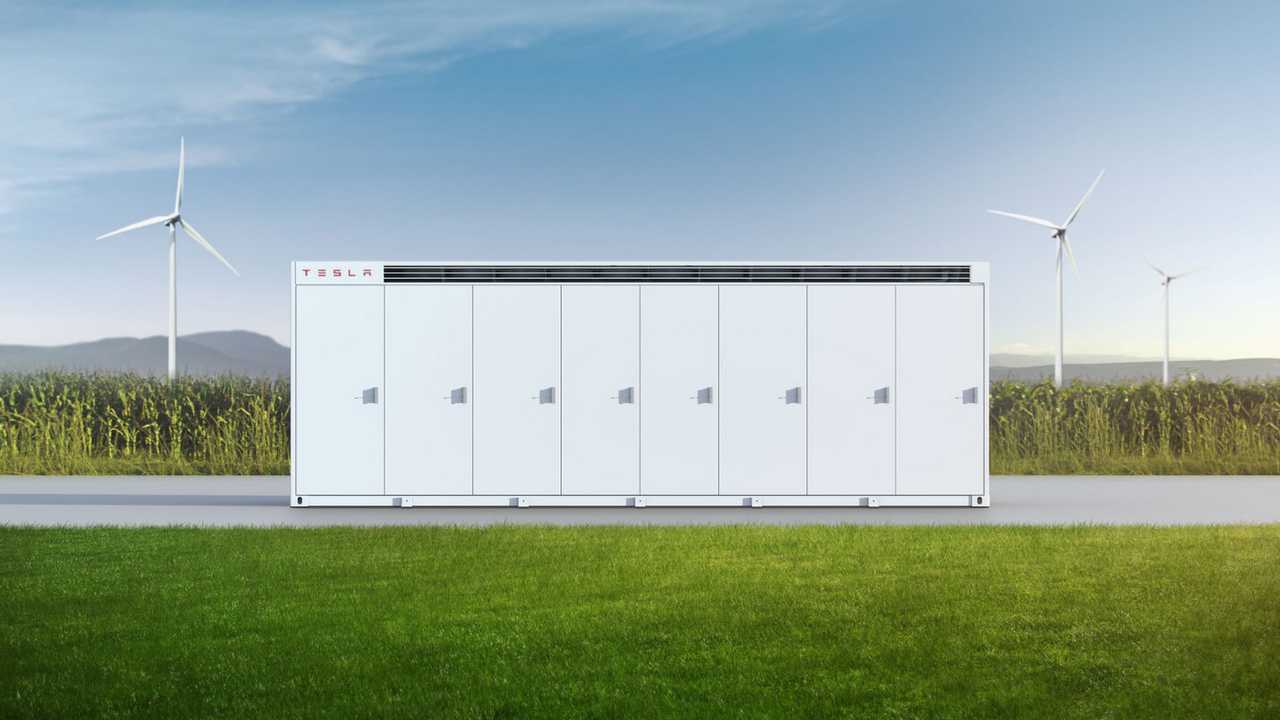 In the case of the solar business (conventional panels and Solar Roof), the situation improved significantly as Tesla has achieved the highest solar deployment in over four years.

Nonetheless, the solar arm of Tesla Energy is also constrained:

“Although we continue to experience import delays beyond our control on certain solar components, we have expanded our supplier base to enable growth in this business. Our solar installation team continues to improve installation efficiency, enabling higher volumes and stronger economics.” 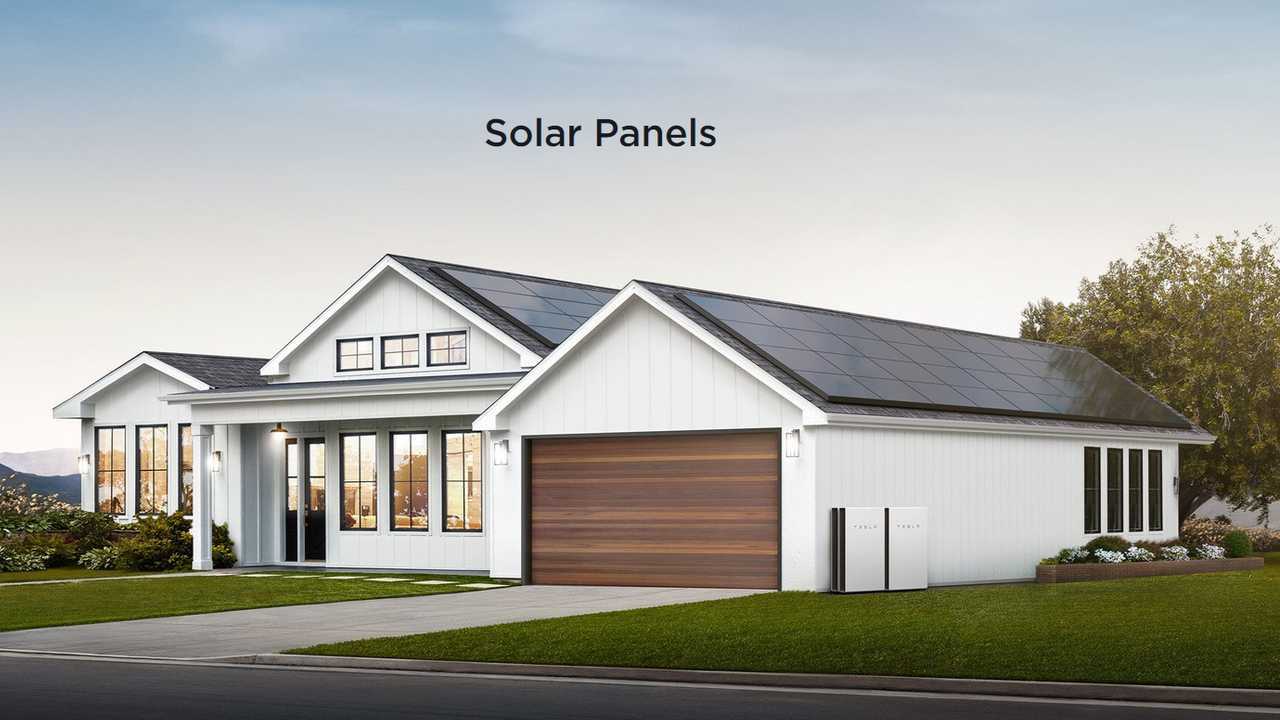 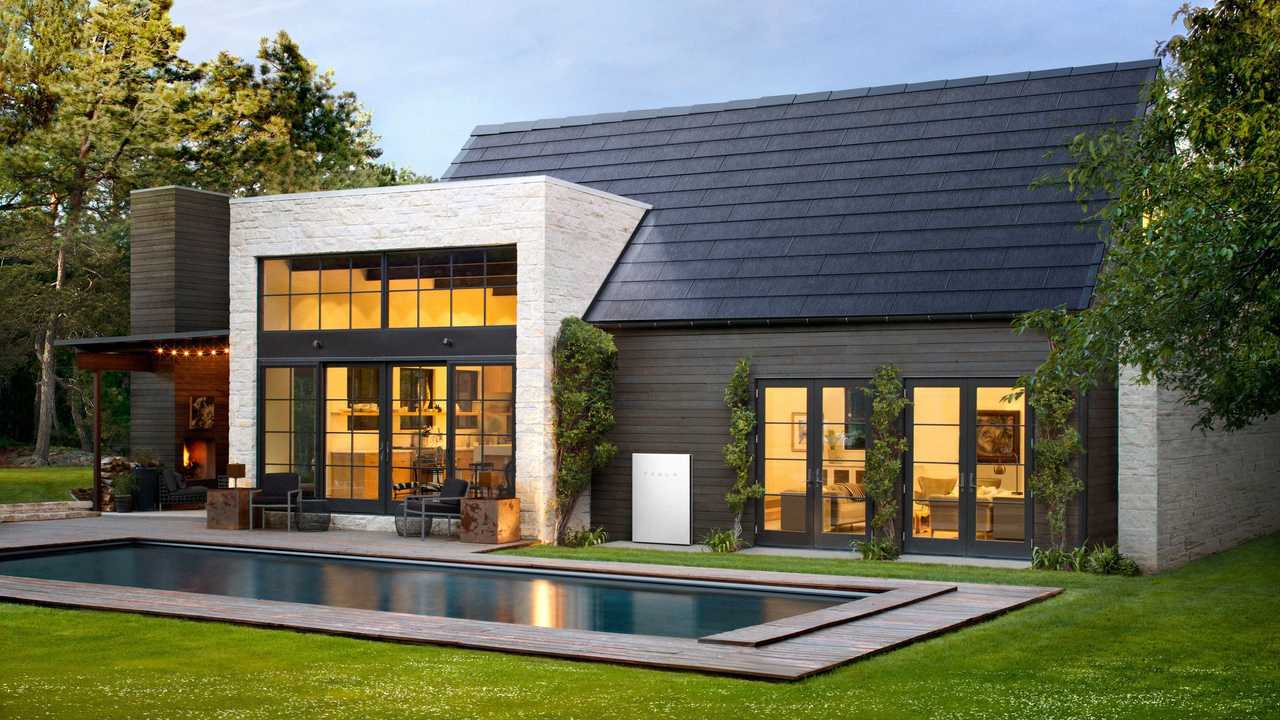