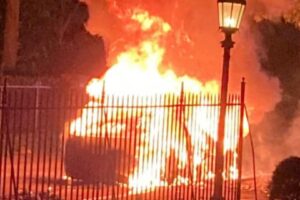 Last evening, firefighters responded to a Model S Plaid engulfed in flames, but details are scarce.

According to recent news reports, a Tesla Model S Plaid caught fire near Philadelphia. For those unaware, the Plaid is Tesla’s newest and quickest car, and deliveries of the vehicle just started. Fortunately, no one was inside the vehicle, and no injuries have been reported.

Currently, there a few details about the fire. According to the Gladwyne Volunteer Fire Department, they responded to a call about a fire just prior to 9:00 PM Eastern Time last night, June 30, 2021. As you can see from the Facebook post, the car was completely in flames before the firefighters arrived on the scene.

Some of the firefighters were specially trained to deal with electric car fires. They provided a separate water line to supply continuous water to the Tesla’s battery pack to make sure the fire was fully extinguished.

Reportedly, the fire company was at the scene for over three hours. Once the fire was properly extinguished, there wasn’t much left of the Model S, though you can still make out its Tesla, “Plaid” badging, and Arachnid wheels. 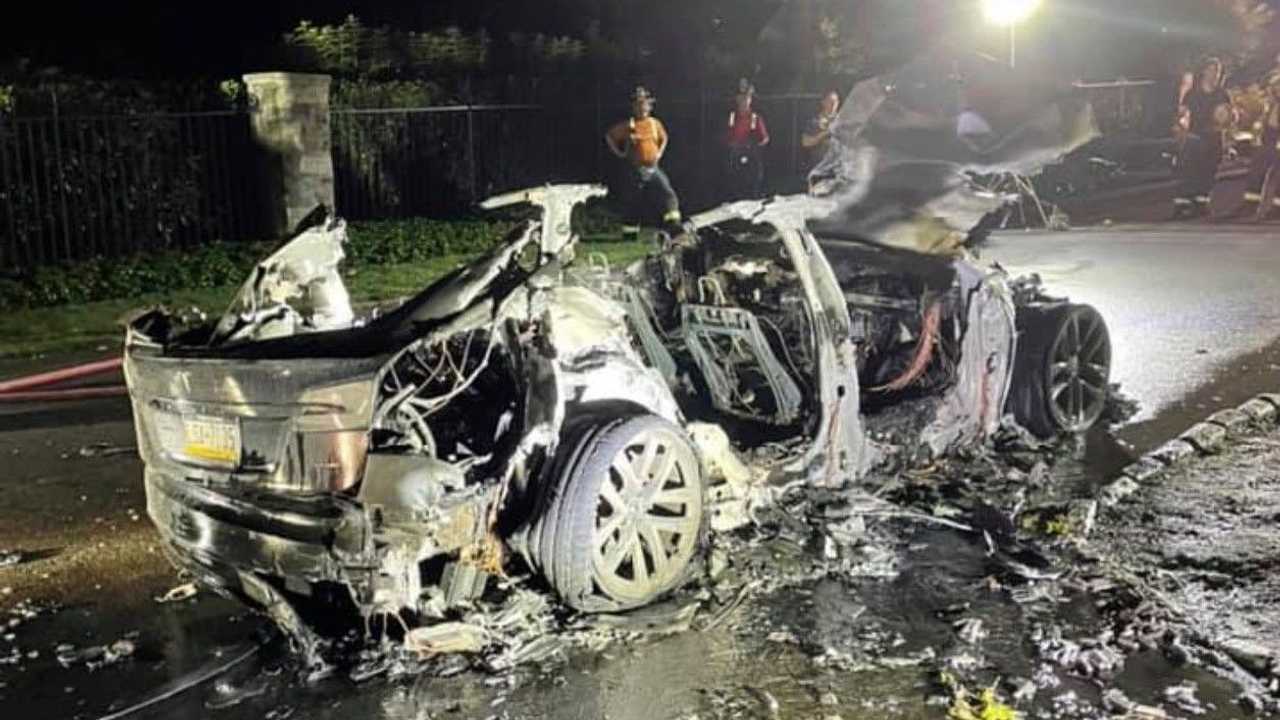 You can also see in the images provided by the Gladwyne Volunteer Fire Company that there were some battery cells on the street that somehow came out of the car’s lithium-ion battery pack. 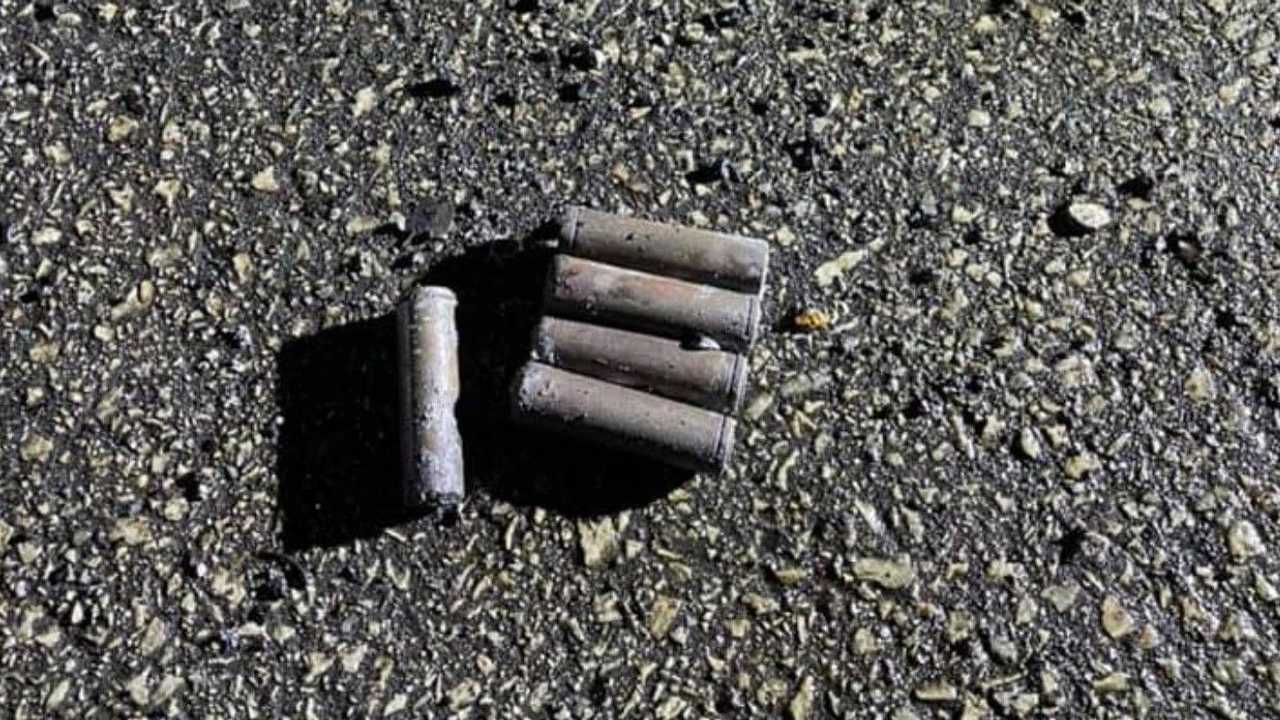 An investigation into the details surrounding the fire is underway. At this point, there are no details about what may have started the blaze. We’ve seen electric cars catch fire after crashes and while charging. However, it’s not common for these cars to just spontaneously combust.

Some reports are pointing to several Reddit posts about the incident, some of which have been reportedly taken down. One posted was allegedly from an EMT on the scene who claimed he saw the Model S “rolling” down the street while it was in flames.

This is a developing story. We’ll update the article or provide an additional article once more information becomes available.