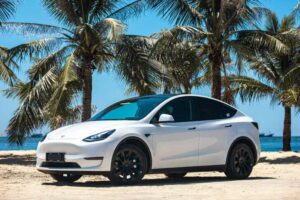 A lot is going oa t Tesla in China right now as the company tweaks its offer related to the highly-popular entry-level Tesla Model Y.

The updated Tesla website shows a new range rating of 545 km (339 miles) under the CLTC test cycle, compared to 525 km (326 miles) NEDC shown previously. According to CnEVPost, it appears that physical range has not changed – it’s just a new rating.

The question is what is the reason behind the reduced acceleration? Maybe there will be Tesla Model Y AWD (standard range with two motors) that must be distinguished as a quicker version, or a paid option to upgrade the acceleration?

On top of that, the estimated delivery time of the entry-level Model Y in China is Q1 2022, another change from 10-14 weeks previously. The Long Range AWD version is Q4 2021, and the Made-in-China (MIC) Performance version should enter the market before the end of this year.

The prices remain the same since September. 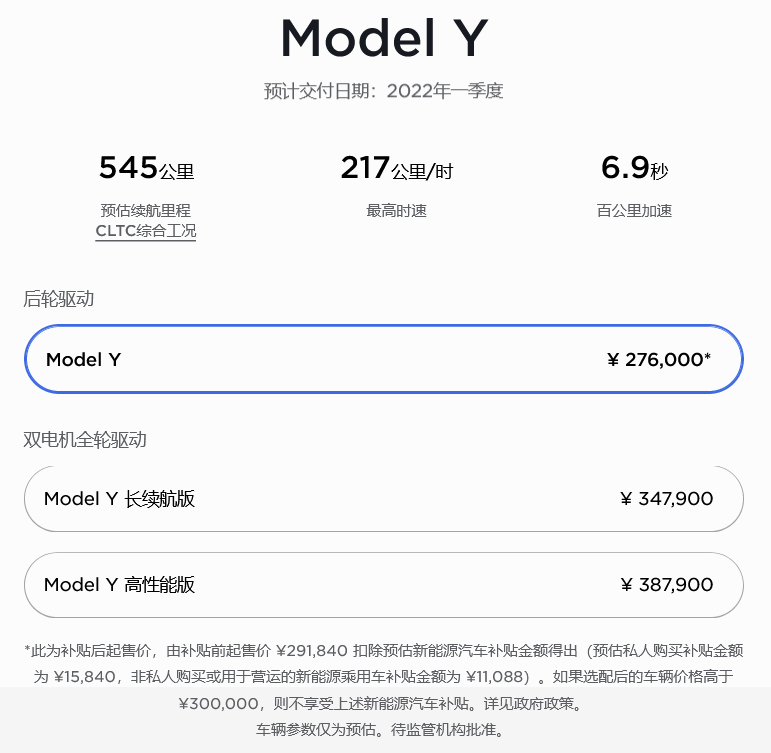 Here is a quick look at the Tesla Model Y body-in-white displayed at the CIIE 2021: