Home » Electric Cars » Tesla Will Not Switch To CCS1 Inlets In North America: Here's Why

Tesla Will Not Switch To CCS1 Inlets In North America: Here's Why 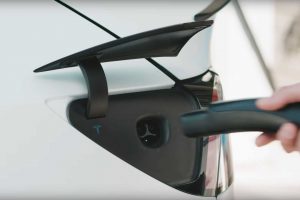 The latest Tesla moves leaves us with a clear impression that the company will stick with its proprietary charging connector in North America.

It seems to us that a similar switch to CCS1 (SAE J1772 Combo) in North America is not in the pipeline. Why?

Well, if new Tesla cars would be equipped with the CCS1 connectors in the near future, then Tesla would not bother to introduce its proprietary connector at the third-party charging stations, like EVgo, most recently. It would not make any sense because the stations already have CCS1 plugs.

The second indicator is the possible use of the Tesla connector in EVs from other manufacturers, like Aptera.

A key differentiation between CCS2 and CCS1 is also that CCS2 had a much stronger position in Europe than CCS1 in North America. It’s because Tesla dominates the U.S. EV market (the highest number of BEVs) and there is no point to combine its largest pool of cars with the smaller CCS1 charging network. 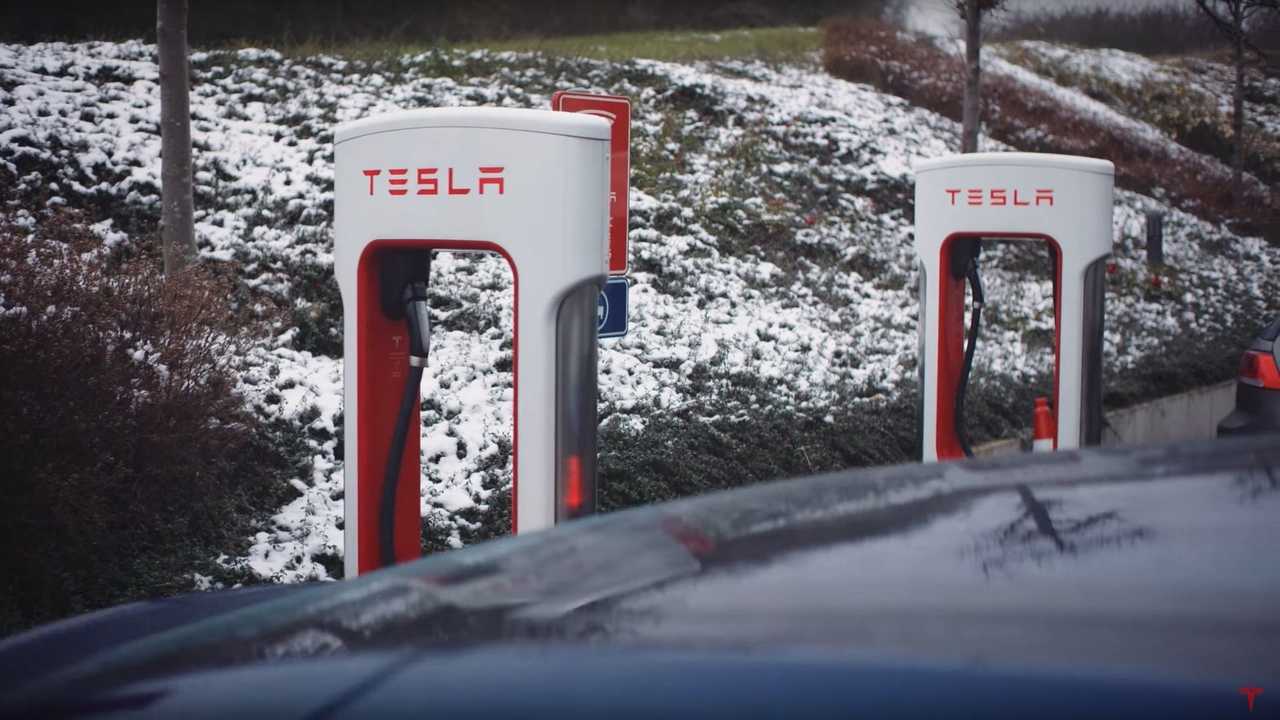 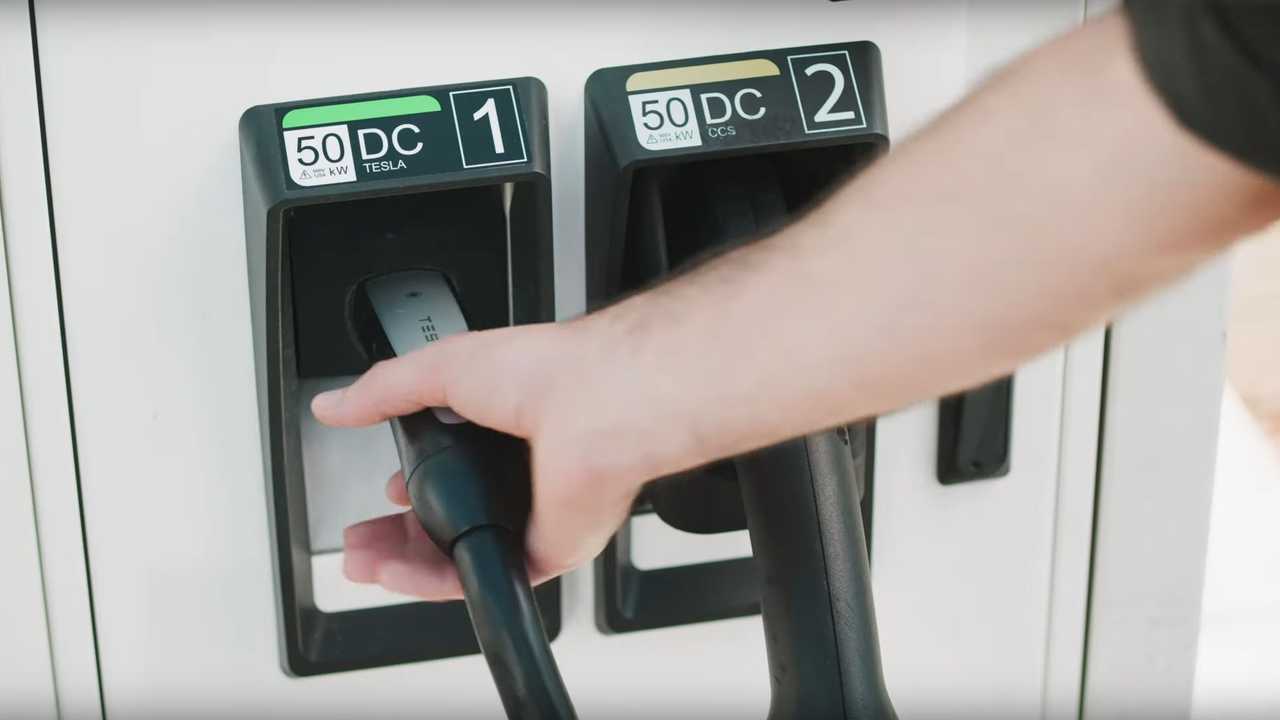 So, if the Tesla cars in North America will be still equipped only with the proprietary inlet, then how about an adapter to CCS1 (similar to the one for CHAdeMO)? Setec Power already tried to introduce such an adapter on its own.

For Tesla, developing a CCS1 adapter is not a big deal. If they would like to do it, they would be able to do it, almost in a blink of an eye. In Europe, for example, Tesla has offered a CCS2 adapter for Model S/X with a Type 2-compatible charging inlet since 2019 (in 2020 it become more affordable).

The conclusion is that Tesla does not want you to have a CCS1 adapter, at least not yet (let the competitors grind and expand the public CCS1 network first). The plan might be different, to expand its own standard to other networks (like in the case of EVgo).

Because the CHAdeMO standard is fading away in North America, the race is between the Tesla connector and the CCS1 (SAE J1772 Combo). We will see what the future brings, especially as the charging power goes up and new solutions for trucks are on the horizon.