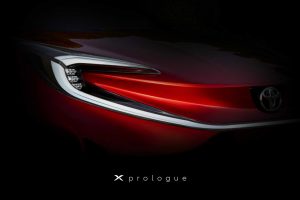 There’s a new teaser for the Toyota X Prologue that offers a glimpse of the model’s front end. The vehicle’s full debut is March 17.

The teaser image appears to show the arc of the running light and stacked LED headlights. There’s a crease running along the nose that creates a step on the front of the body. 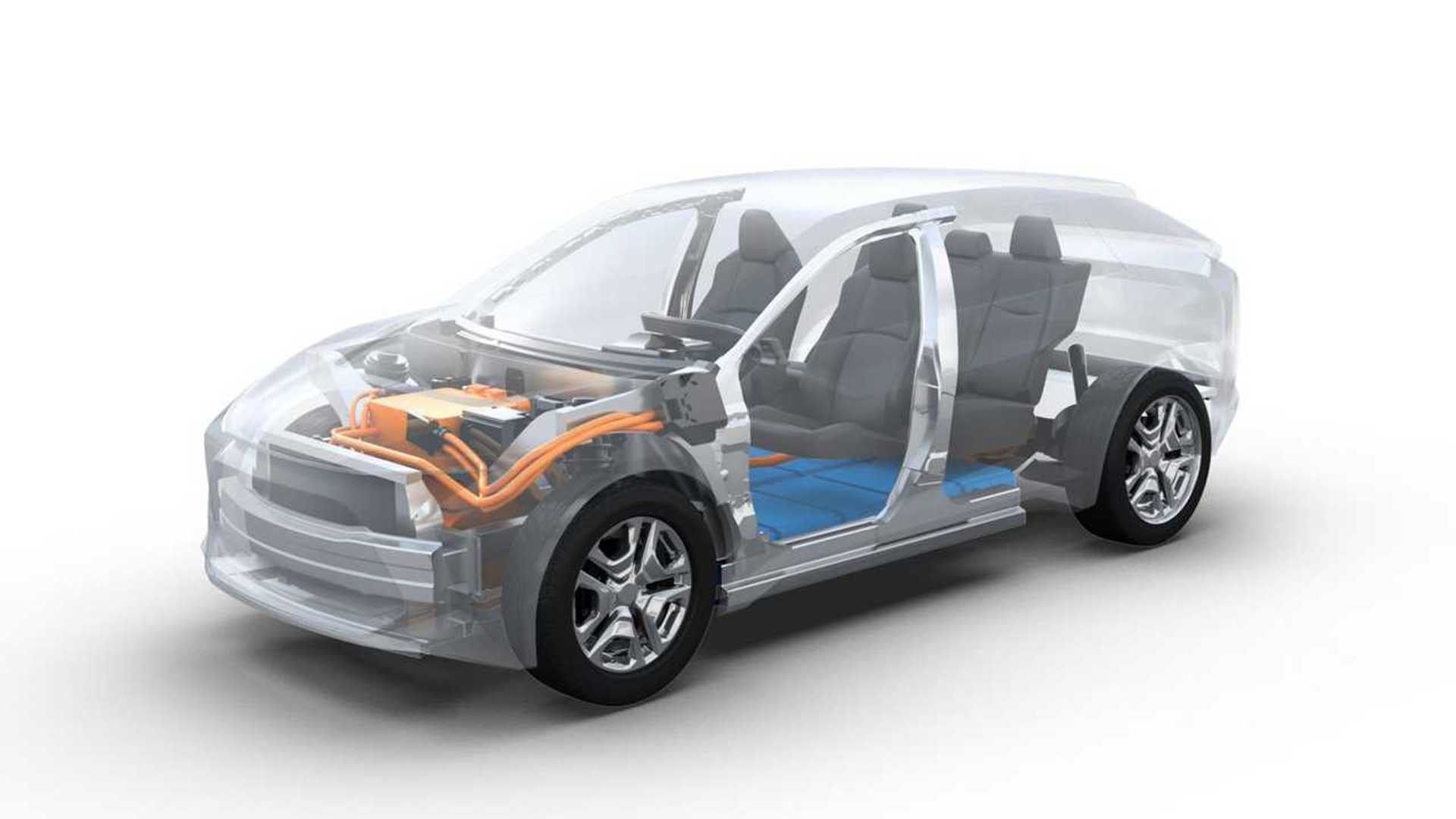 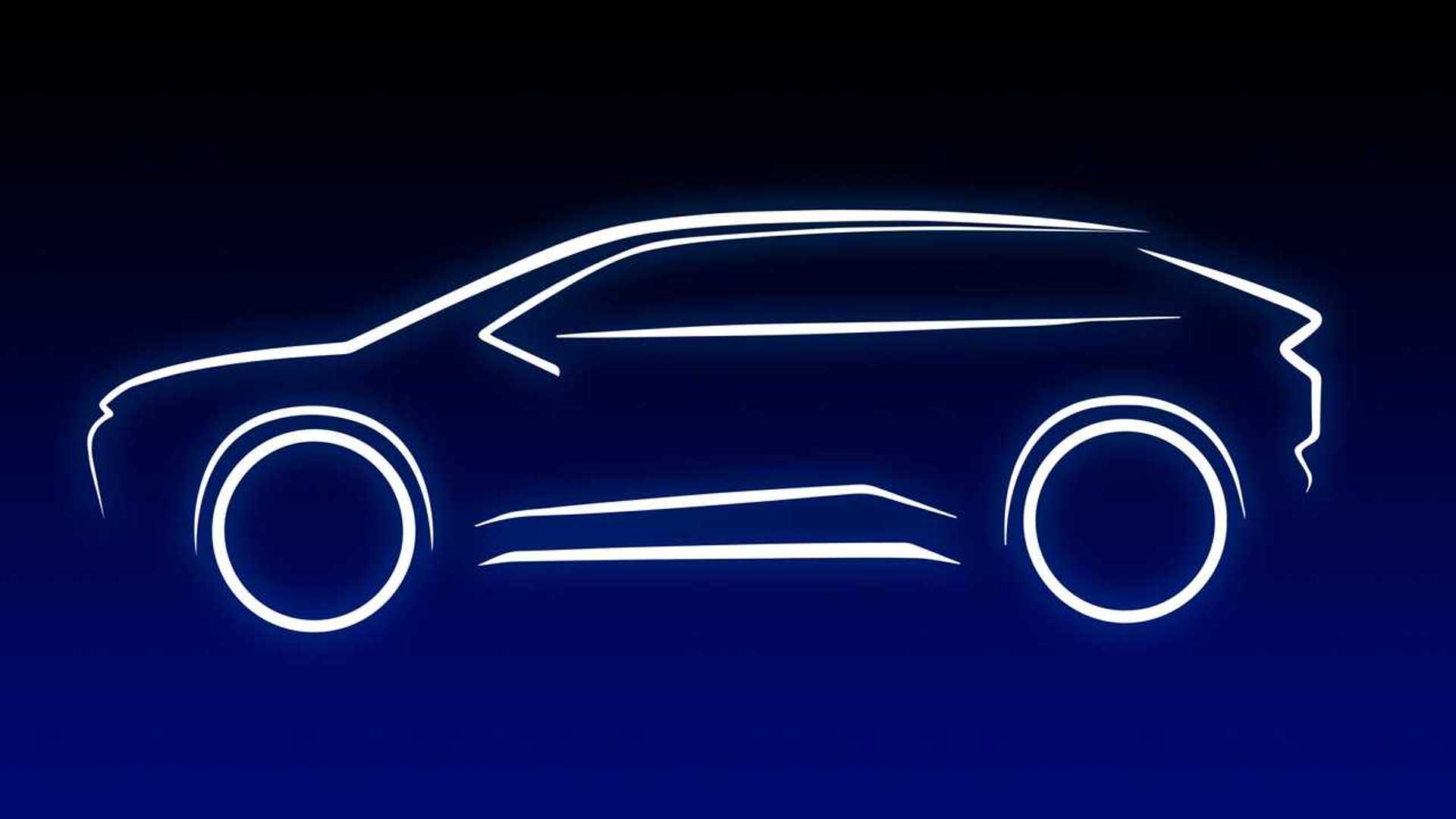 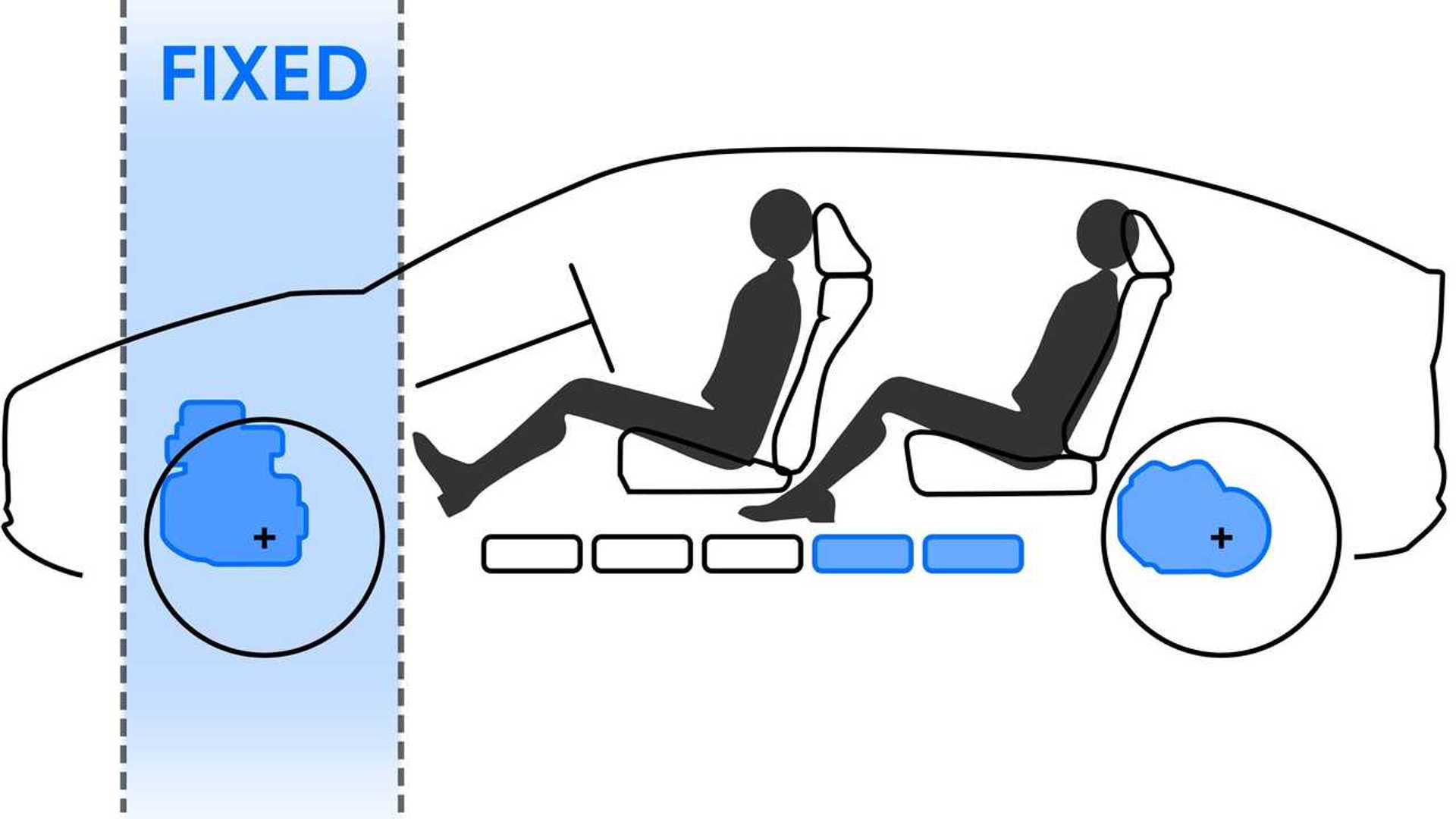 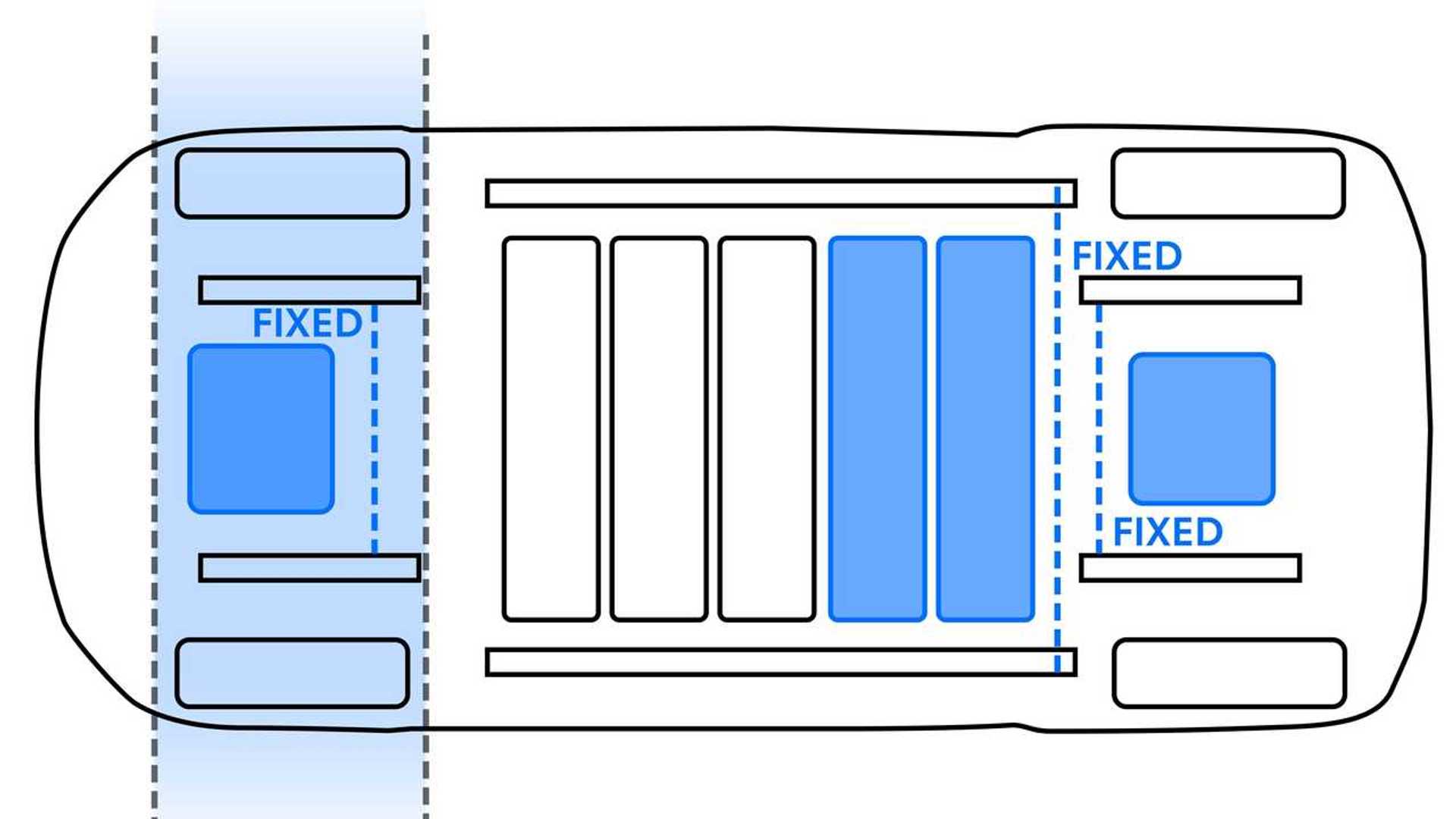 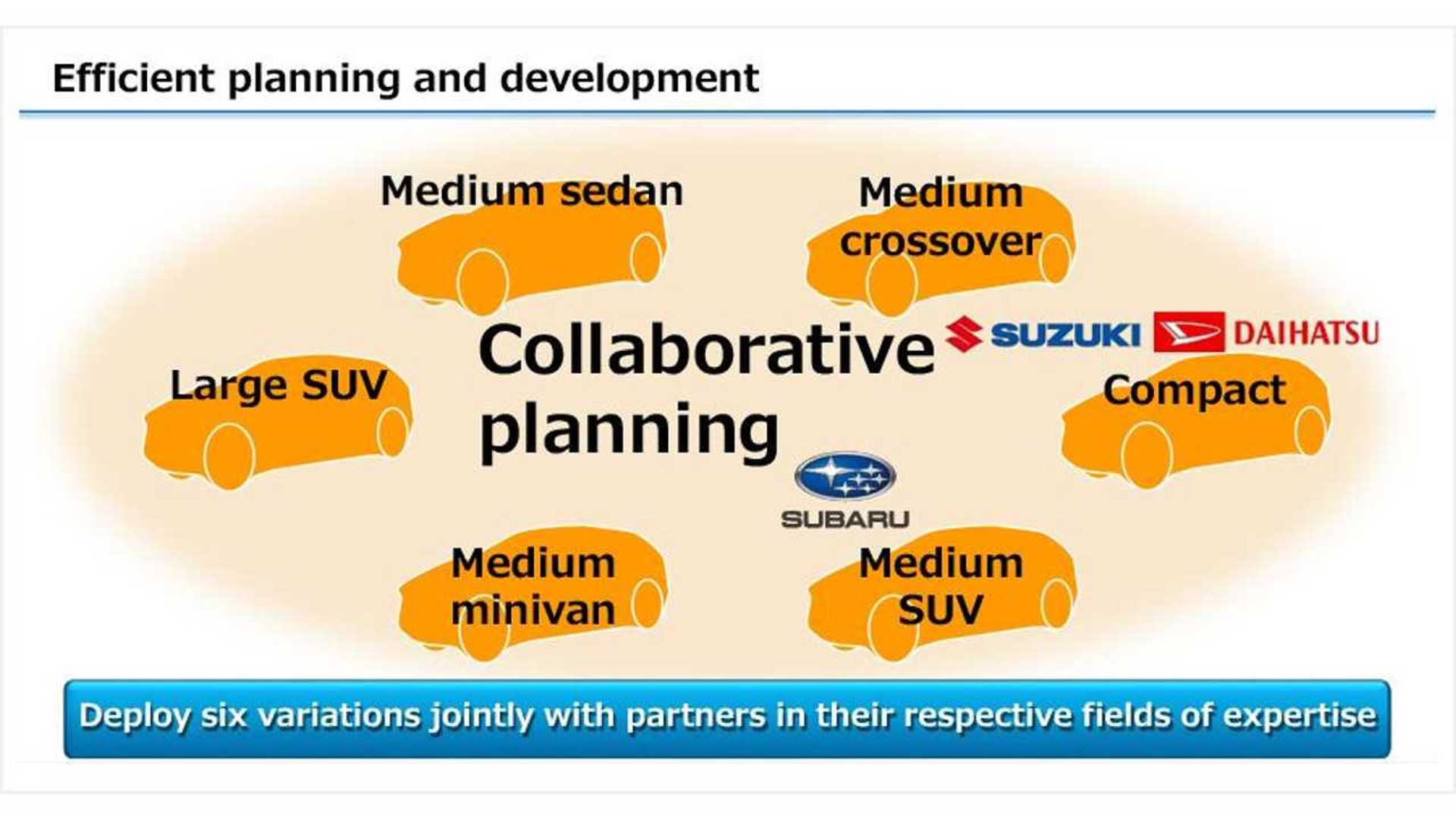 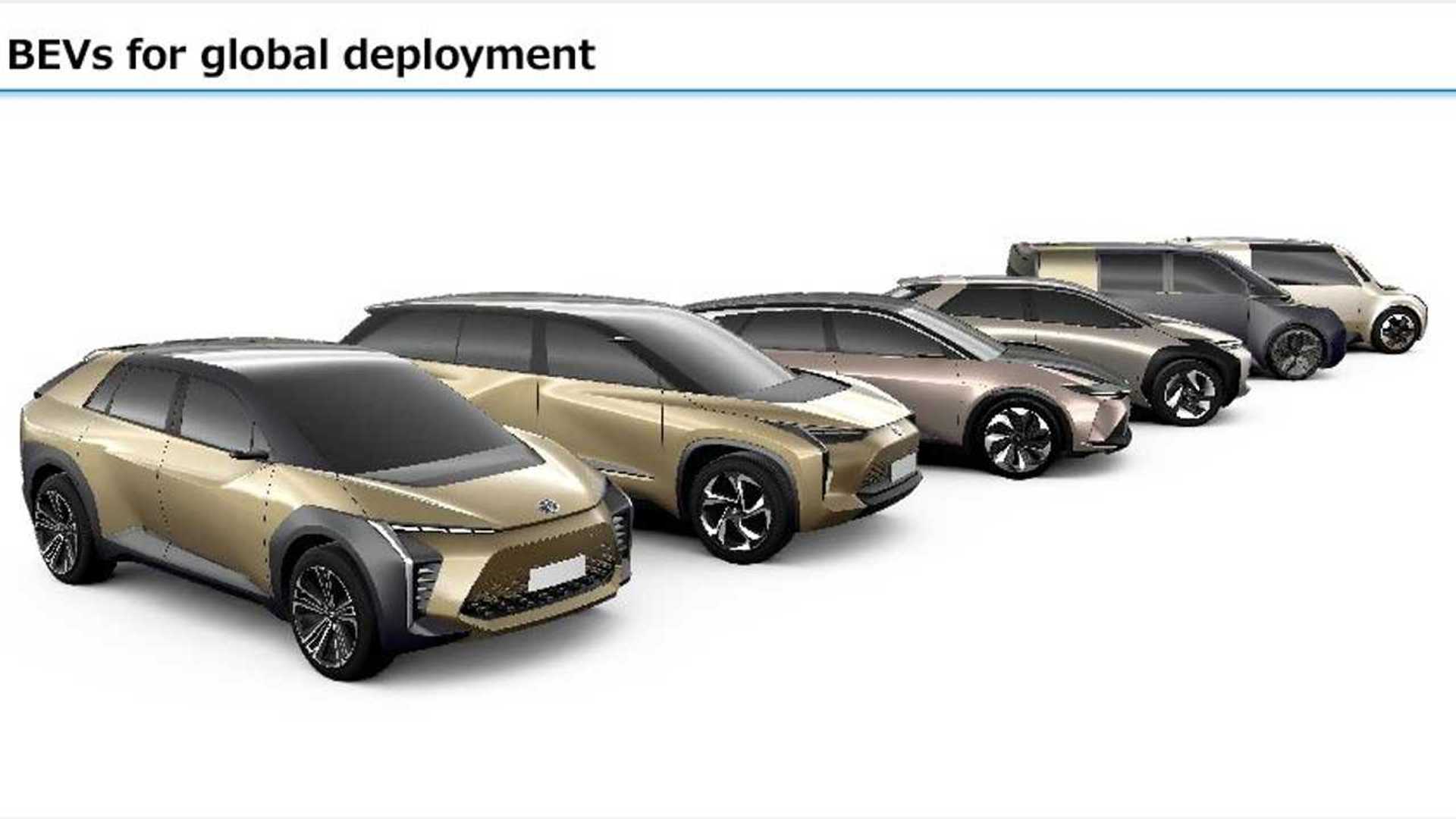 There’s not much info about the X Prologue, but an earlier teaser indicates that it’s a midsize crossover that’s the first EV to ride on the E-TGNA platform. So far, Toyota is only mentioning plans to sell the vehicle in Europe. Although, it plans to build the model in Japan at an EV-only factory, meaning the product would likely be available there, too.

The E-TGNA platform will eventually spawn a role range of vehicles. The planned models will include a compact crossover, midsize crossover, larger crossover, sedan, and minivan. All of them will have new names that will be unrelated to existing Toyota products.

The E-TGNA platform can support front-, rear-, and all-wheel-drive layouts. It can also handle a variety of battery pack sizes and electric motor outputs.

Based on Toyota’s renderings of the E-TGNA family, the models look nothing like the brand’s current lineup. All of them share a futuristic appearance with a chiseled look but a few subtle curves to keep them from looking too blocky. There are tiny headlights similar to what’s visible on the X Prologue teaser. 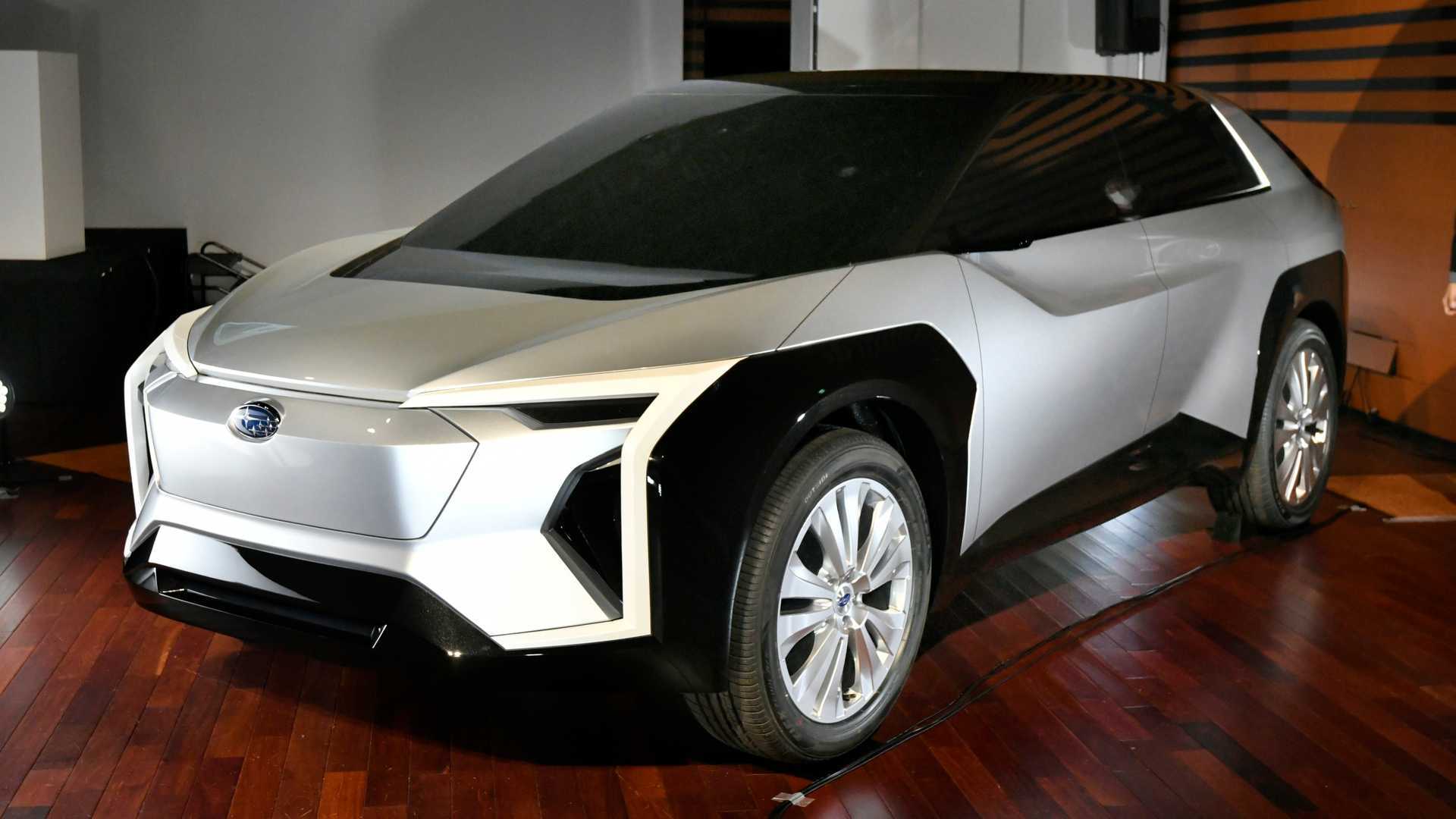 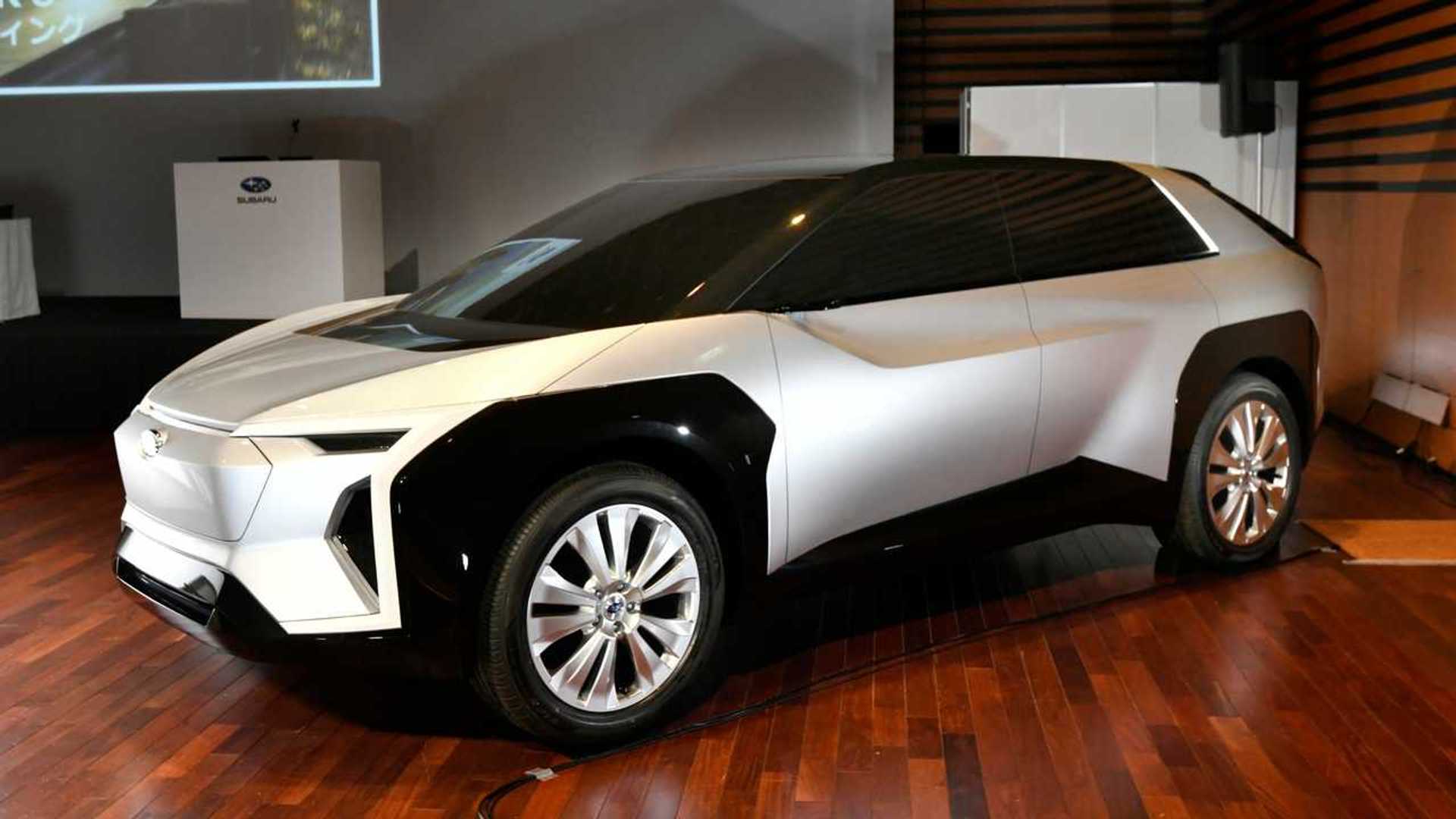 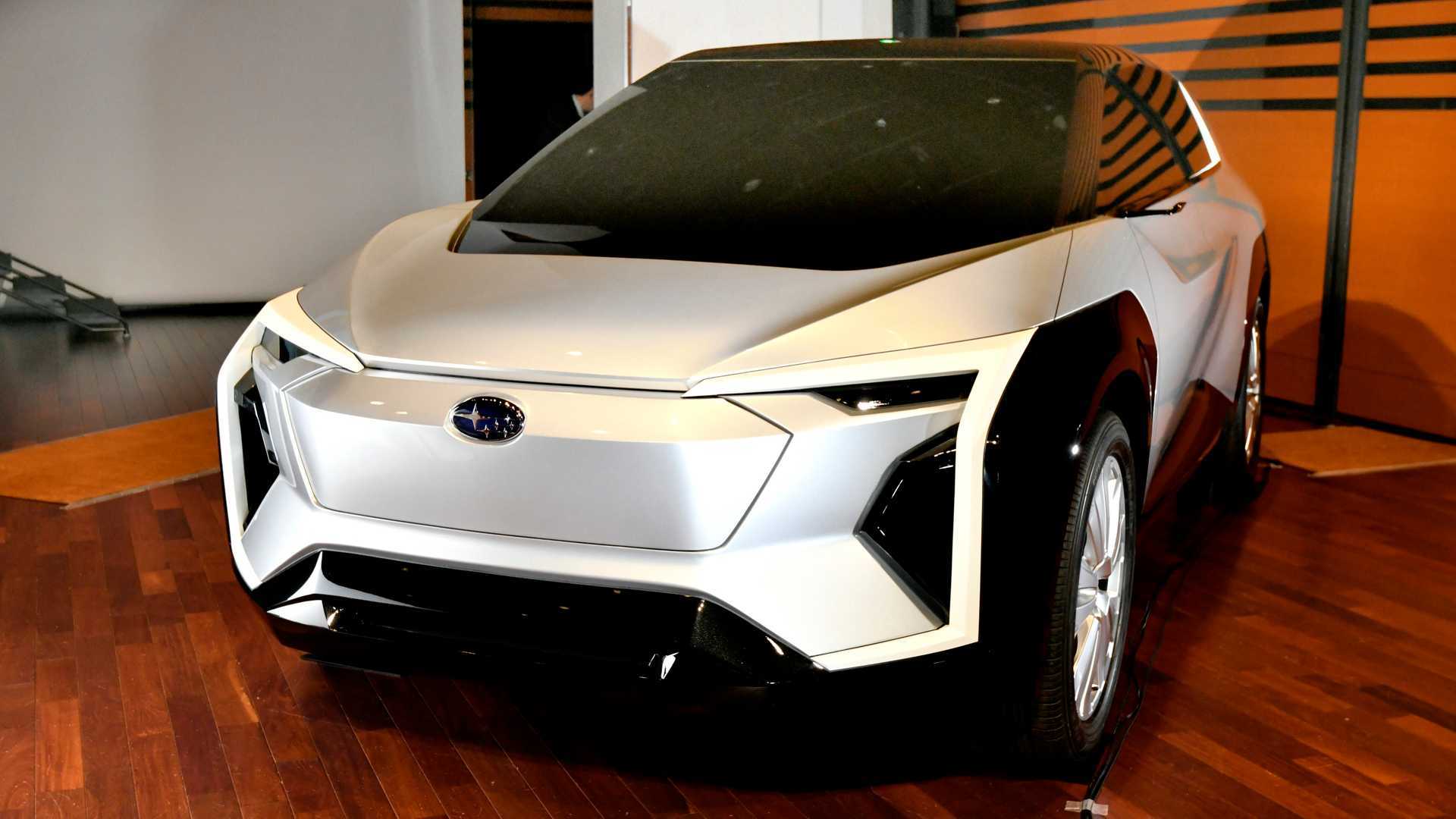 Subaru is helping Toyota develop the midsized crossover and is likely to get its own version of the model. The styling reportedly looks a lot like the brand’s unnamed EV concept from 2020. There’s certainly a distinct design similarity between it and what Toyota is showing off for the upcoming E-TGNA vehicles. The model would allegedly go by the name Evoltis.