Follow any Tesla group or even Twitter, and you’ll probably see people begging Elon Musk to have FSD Beta. They consider it a privilege to test Tesla’s autonomous technology – which the company itself legally qualifies as Level 2 when it warns it needs “active driver supervision.” An urban innovation specialist considered that “far too risky,” and asked Jon Biden to end this approach as soon as possible in an article published by Slate.

David Zipper studies the way new mobility technologies interfere with urban policies and city development. In his opinion, the biggest risk involving granting regular people access to something that is not ready for sale goes beyond killing people if it proves to be ineffective, as Uber learned the hard way. The major issue is having other automakers take the same path. 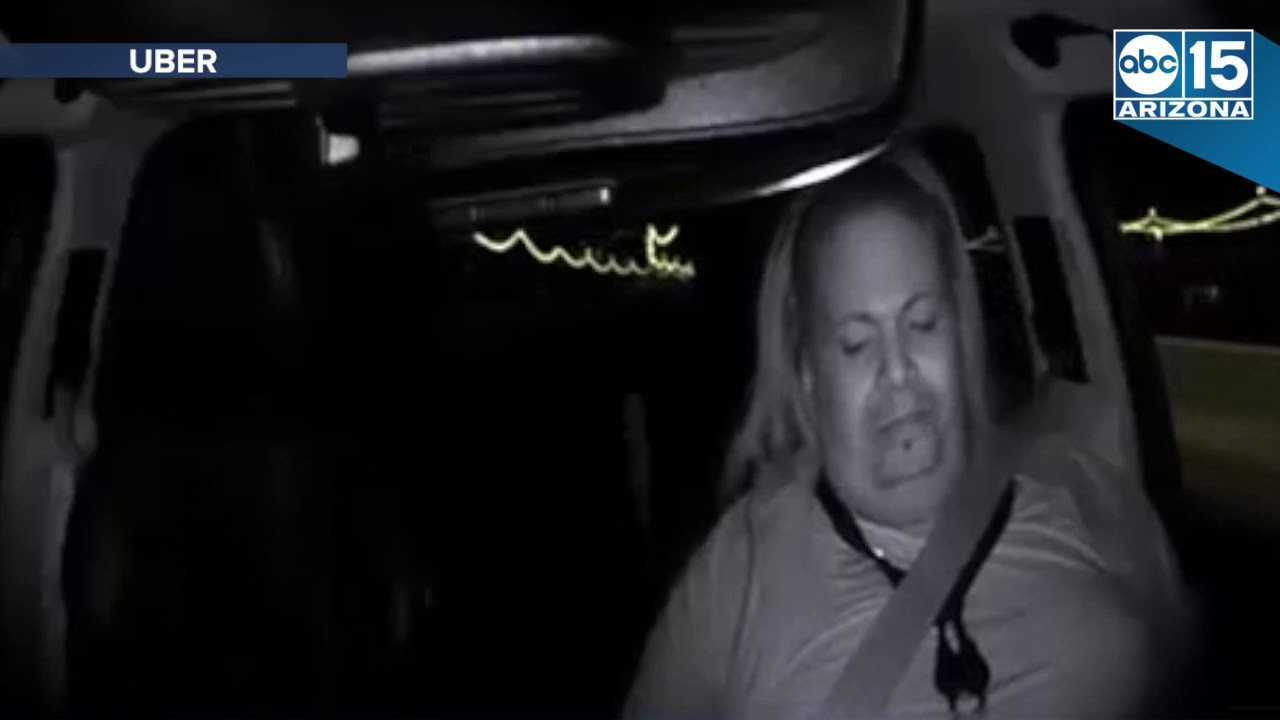 Zipper is not alone. PAVE (Partners for Automated Vehicle Education) – a nonprofit organization dedicated to autonomous vehicles – said that “public road testing is a serious responsibility and using untrained consumers to validate beta-level software on public roads is dangerous and inconsistent with existing guidance and industry norms.”

Above all, Zipper calls attention in his article to how NHTSA is dealing with the situation. He stated that the agency has “shrugged off an urgent safety problem” by saying it would “monitor the new technology closely.” That would have been taken as a green light by Tesla, which would plan to expand the number of testers until the end of 2020. 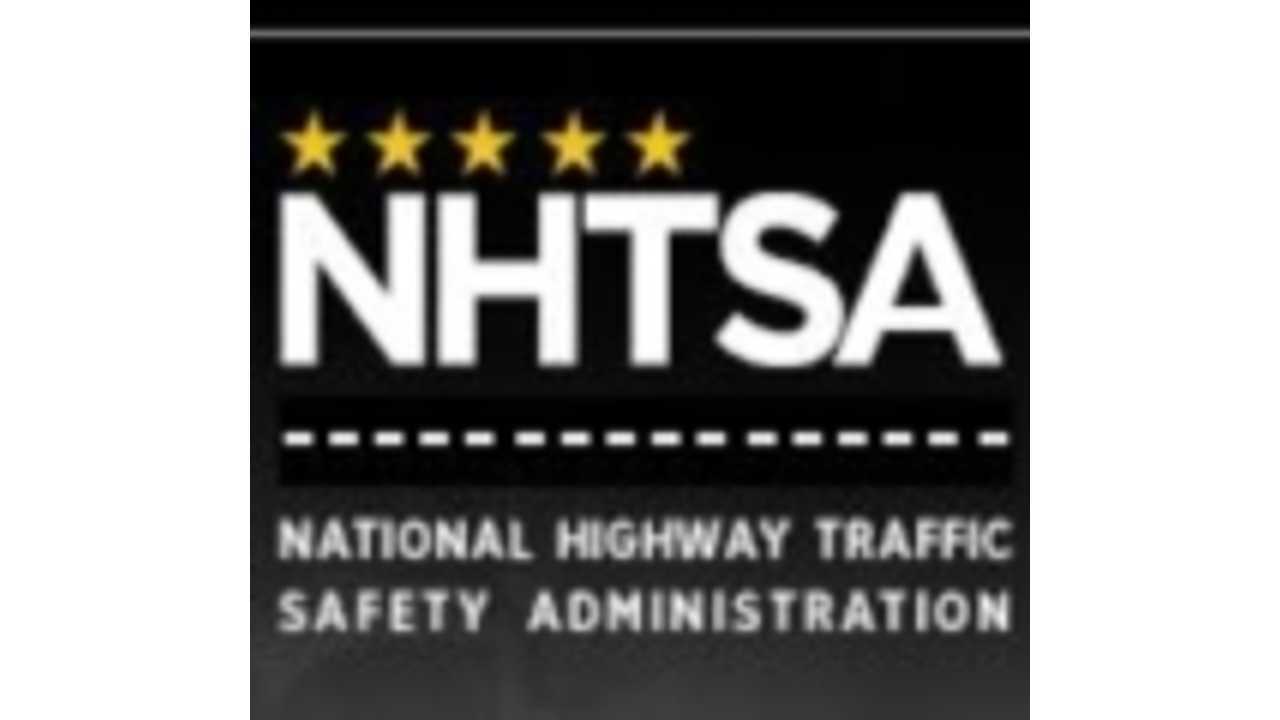 NHTSA is also a concern for Sean Kane, president of Safety Research & Strategies. When we discussed how prepared the agency is to deal with safety situations for another article, he told InsideEVs that NHTSA needs investments and new tools to cope with the increasing complexity of cars.

“The lack of federal standards – or updated standards – results in an agency that is institutionally unprepared and ultimately sets the stage for defect crises that can’t be adequately addressed through NHTSA’s enforcement division.”

Zipper hits even harder: he writes that “Tesla has capitalized on NHTSA’s inaction.” The suspension issue NHTSA is investigating again is a good example of that. The agency already investigated Tesla’s suspensions in 2016 and concluded that “no further action was necessary. The Chinese government has a different understanding: it demanded the company to recall suspension parts in thousands of Model S and Model X units sold there.

The mobility innovation expert filled his article with examples of what Tesla should do differently in what relates to autonomous driving. His points deserve consideration, especially when he fears that other automakers follow the same strategy Tesla adopts. If Joe Biden does nothing about it, Zipper believes more companies will put their customers to beta test their vehicles instead of hiring engineers to do the job. It could be even worse, with people begging to do that.

END_OF_DOCUMENT_TOKEN_TO_BE_REPLACED

END_OF_DOCUMENT_TOKEN_TO_BE_REPLACED
We and our partners use cookies on this site to improve our service, perform analytics, personalize advertising, measure advertising performance, and remember website preferences.Ok