VW May Develop Full-Size Electric Pickup Truck For US 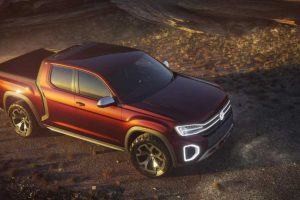 It would ride on the MEB platform.

Volkswagen might introduce an electric pickup to the United States. The company at least isn’t ruling out such a vehicle based on Volkswagen of America Senior Vice President of Product Marketing and Strategy Hein Schafer’s response to a question on the Autoline After Hours podcast. The video above starts immediately at this query.

The listener asks about the possibility of VW introducing a small truck to the United States, like the upcoming Ford Maverick or Hyundai Santa Cruz. Schafer shoots down that possibility immediately. He says that the company isn’t interested in introducing new combustion-powered vehicles in America. 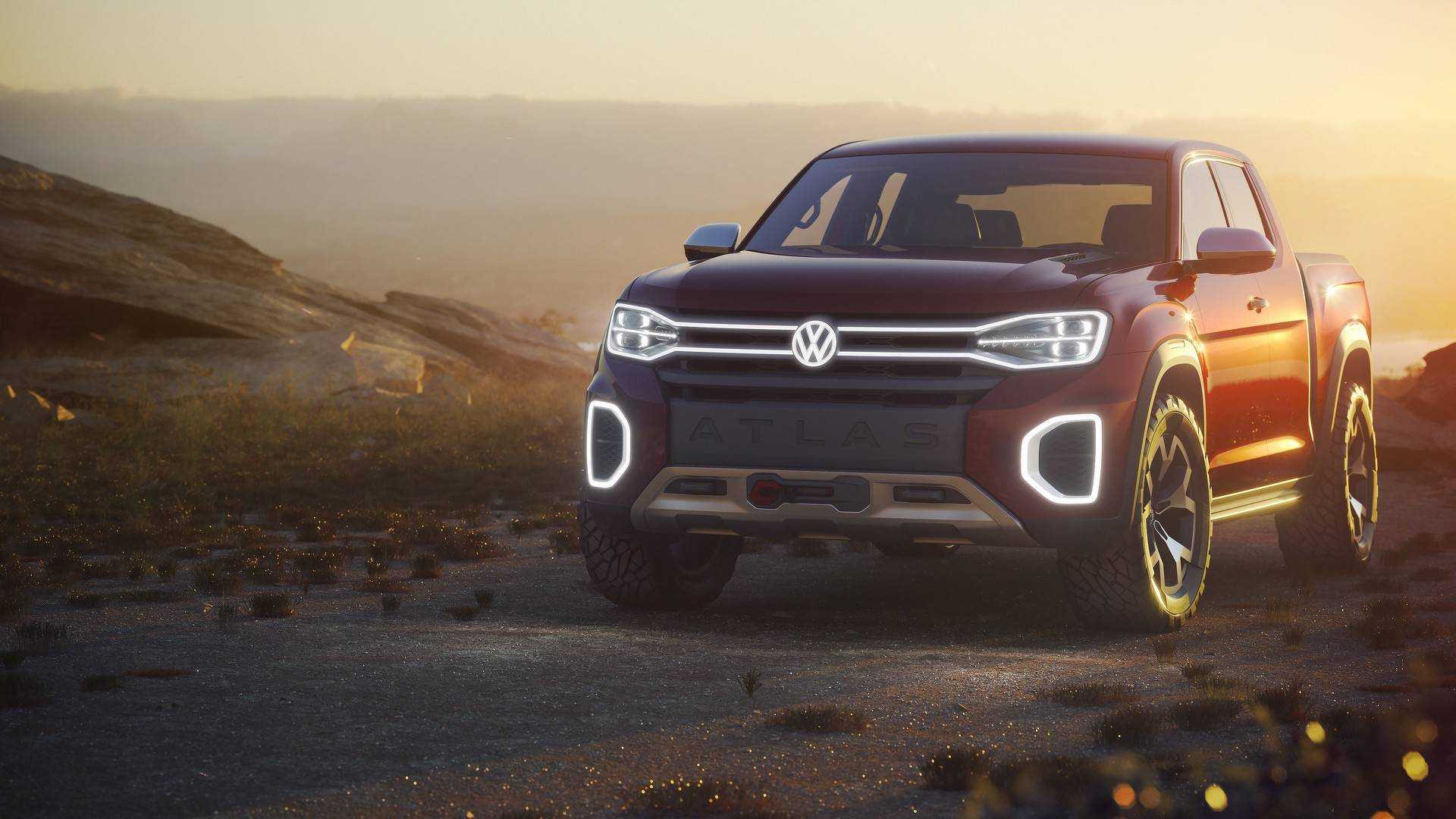 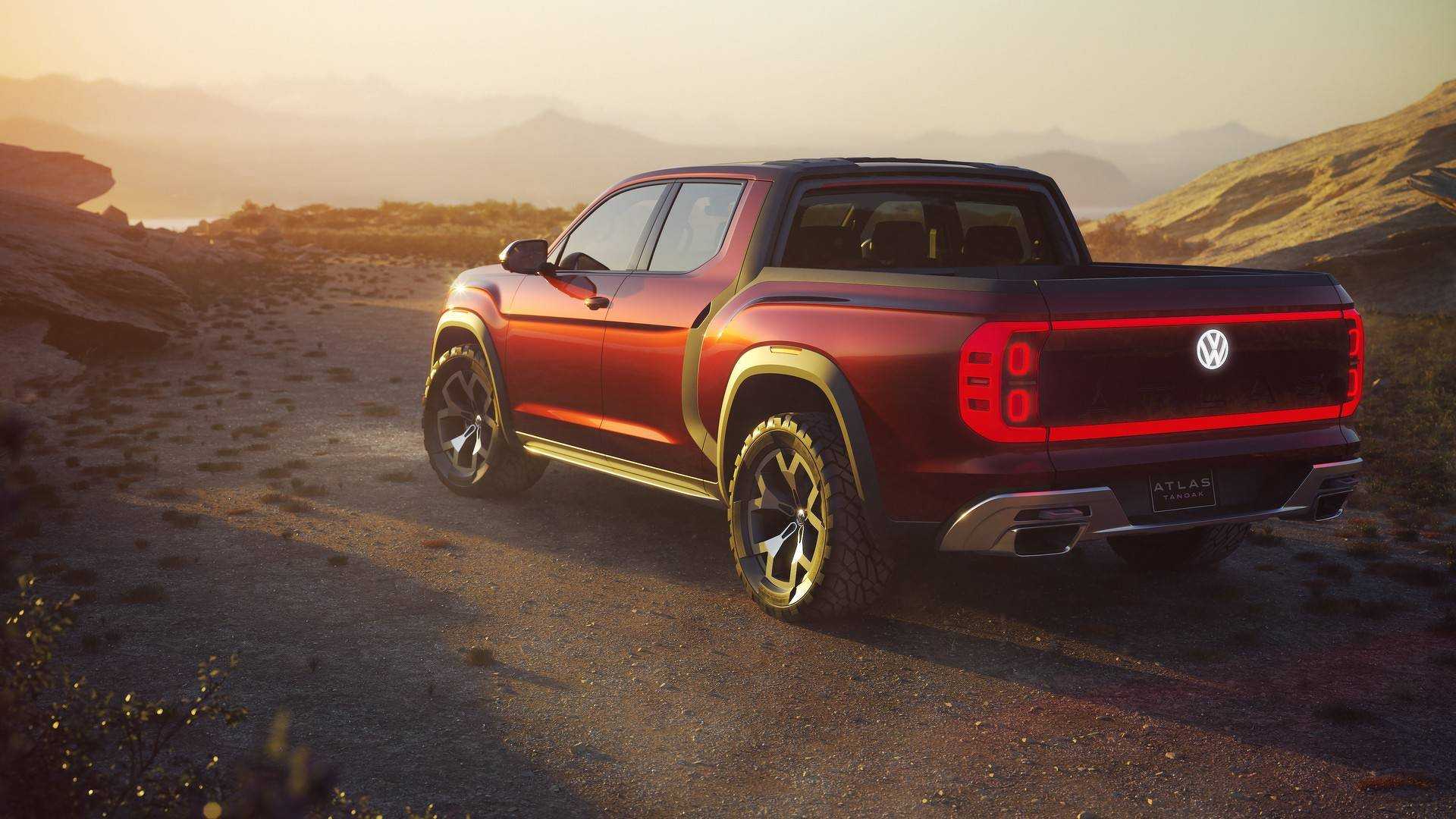 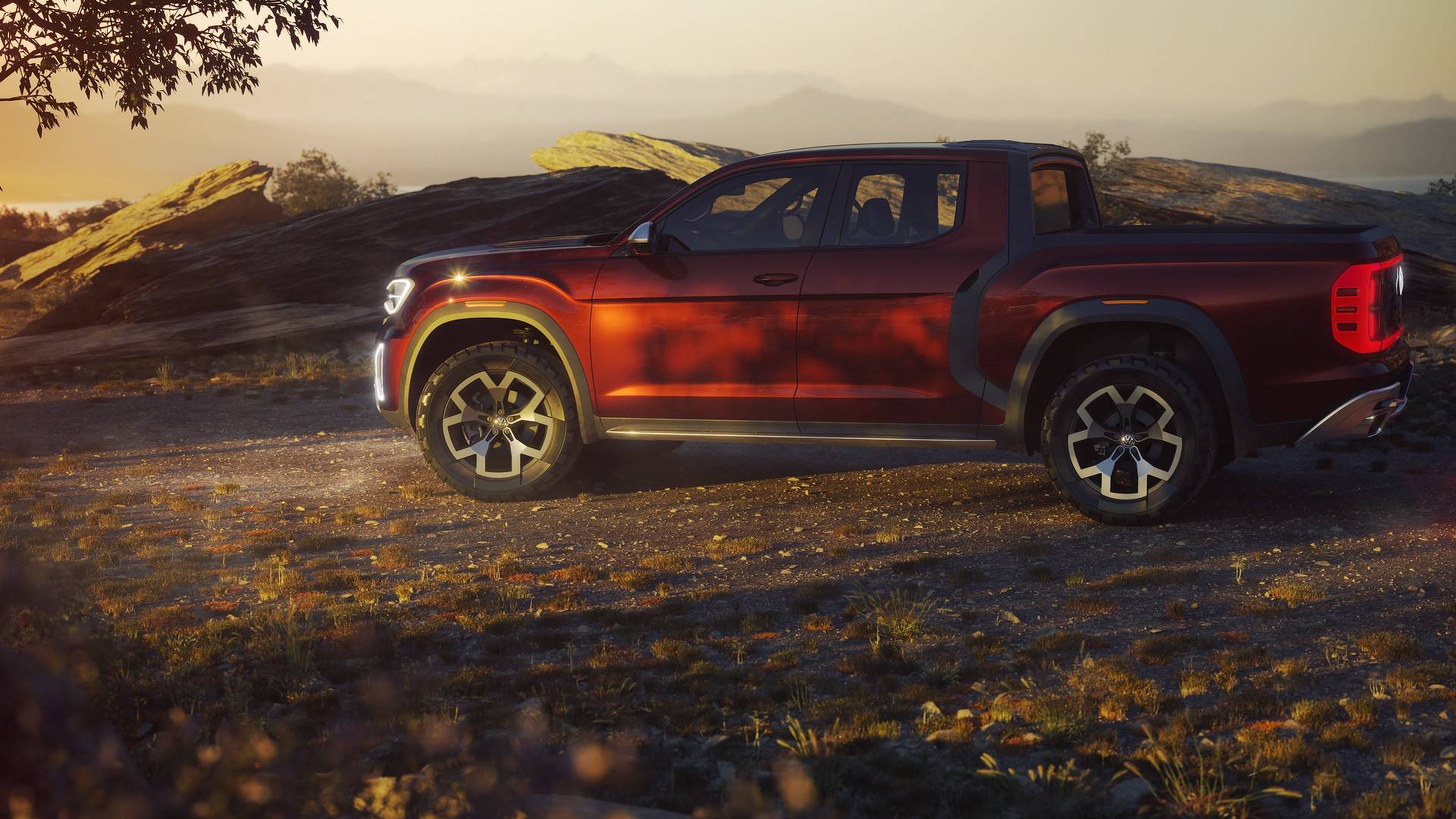 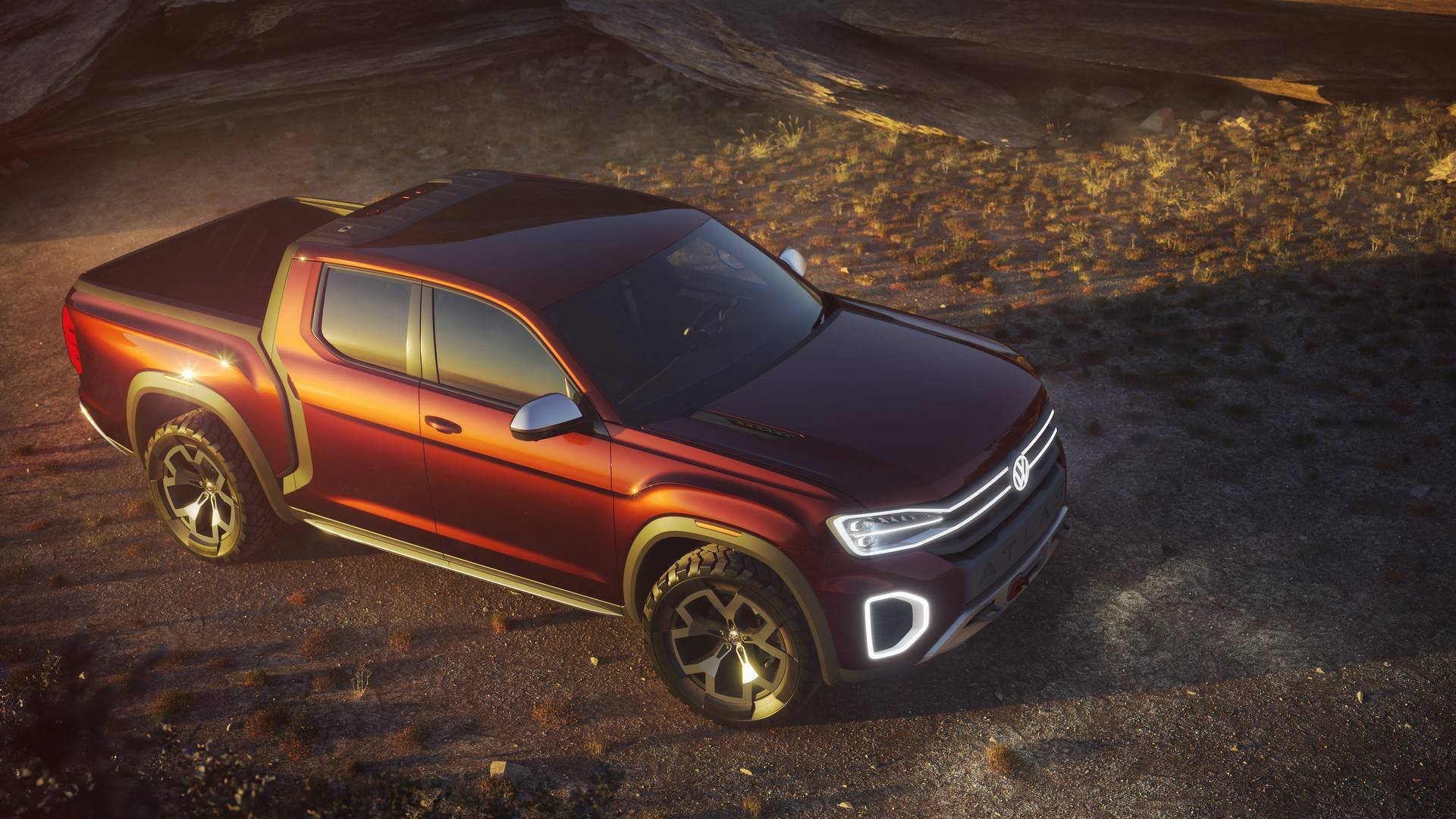 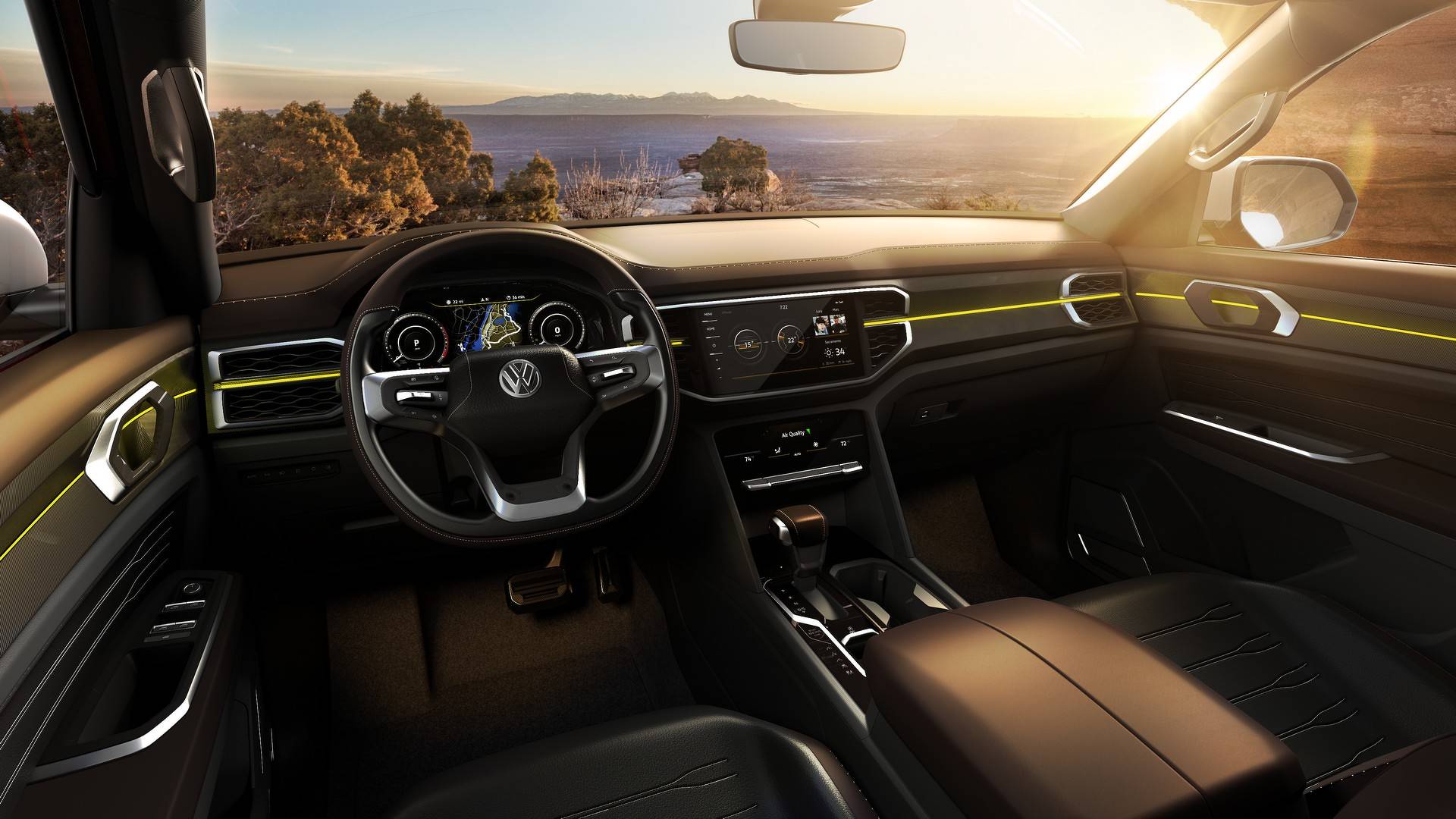 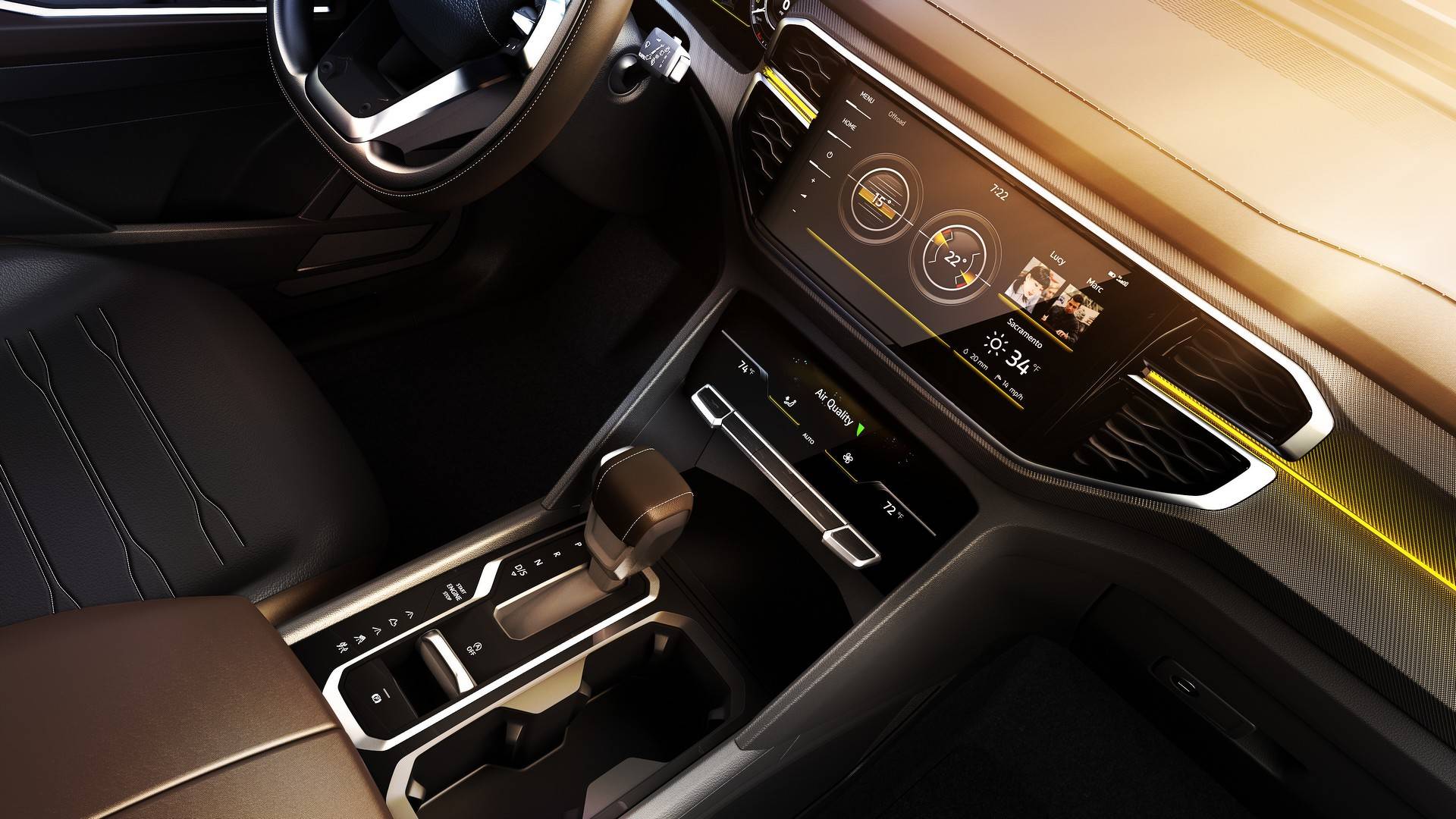 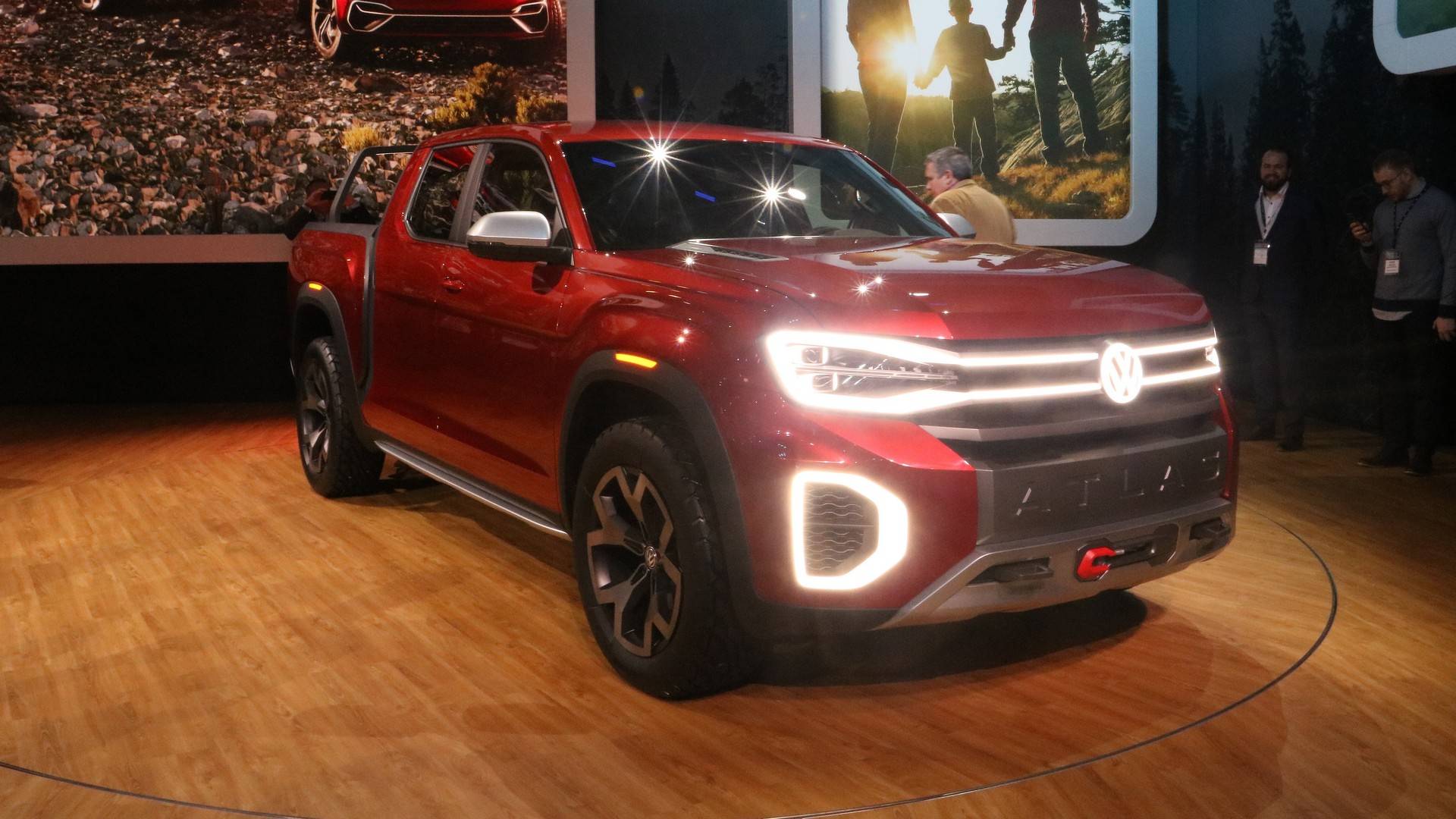 However, his response doesn’t end there. Schafer says the MEB platform gives the automaker opportunity to explore new things. This “does give us potentially the opportunity to bring some kind of small midsize pickup or maybe something a little bit larger,” Schafer said.

While none of this is a firm confirmation of the electric truck, the length of the response hints that it’s at least something VW of America is thinking about. He could have just responded to the question by saying a Maverick-competitor wasn’t going to happen in the US.

In 2020, Thomas Ulbrich, VW’s board member for electric mobility, indicated that the company was exploring the possibility of building an EV pickup using the MEB platform. “Step by step our investigation and research makes us think it becomes more possible,” he said at the time.

VW intends to launch 75 electric vehicles worldwide by 2029, and many of those would ride on the MEB platform. In addition, the automaker is already teasing its next-gen EV architecture as part of Project Trinity. The vehicle doesn’t arrive until 2026 but promises Level 4 autonomous motoring and ultra-fast charging speeds.