The quirky 25-year-old show vehicle is being resurrected to its former glory.

The Ford Ranger seemed to be all over the place in America through the 1990s. By that, we’re not necessarily talking about sales, though the small pickup was certainly popular. The rounded styling of the second-generation truck arrived in 1993, and to generate more excitement for the then-new Ranger, Ford commissioned numerous themed concepts that basically amounted to snazzy appearance packages. One of them – the Sea Splash Concept – avoided the FoMoCo crusher and is now in the hands of Fred Ashmore who recently shared his acquisition on Facebook. With his permission, some of those photos are presented below. 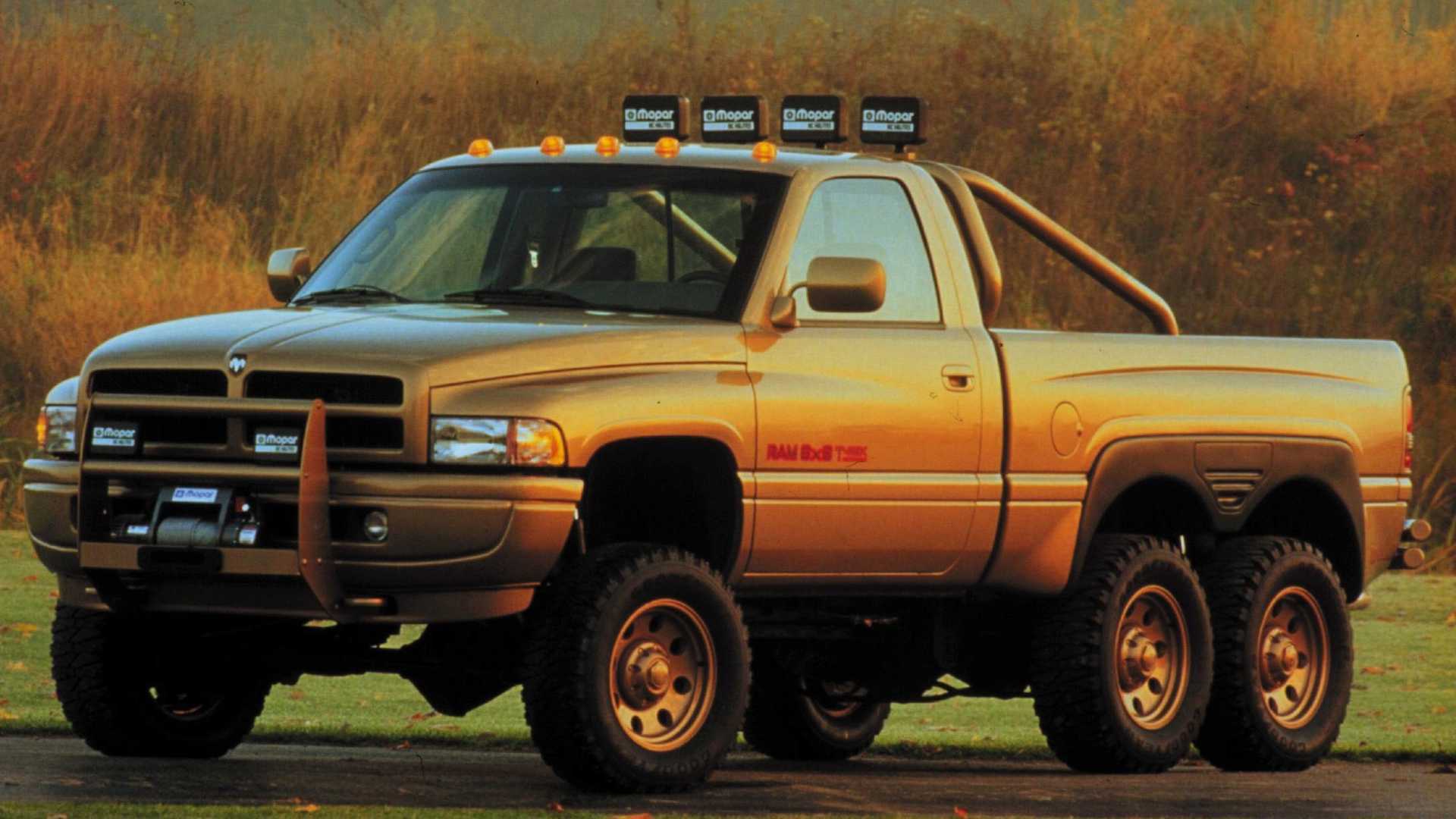 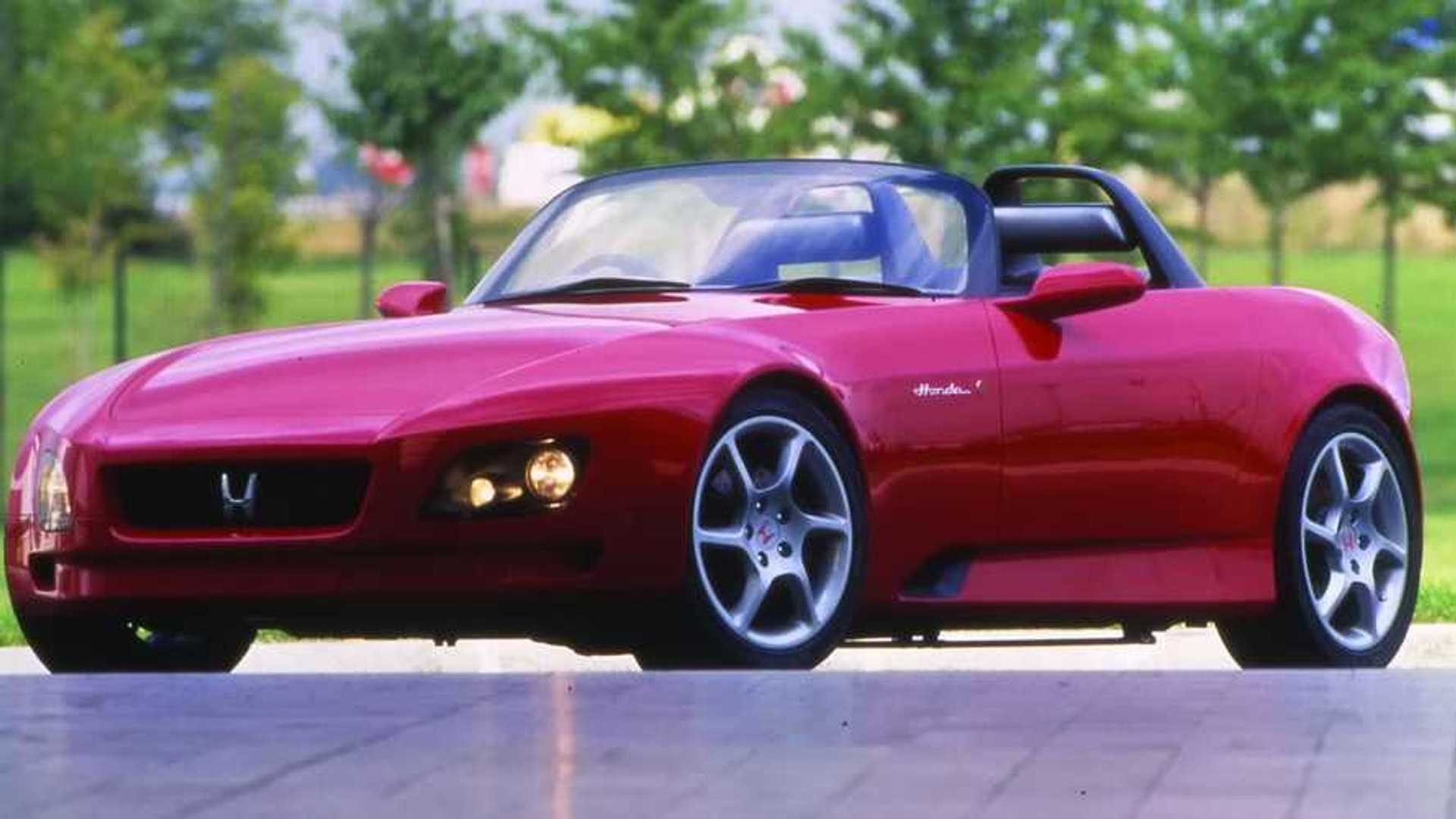 The backstory of how it survived is unknown, though it’s not uncommon in the automaker realm for such machines to fall under the protective custody of corporate managers with some pull to keep them alive. In his Facebook post, Ashmore says the truck was hidden for over 20 years, and judging by the amount of grime on the exterior, we totally believe it. Details of how he picked it up are unknown, but more importantly, he is giving it a proper restoration despite the truck showing just 139 miles on the odometer. 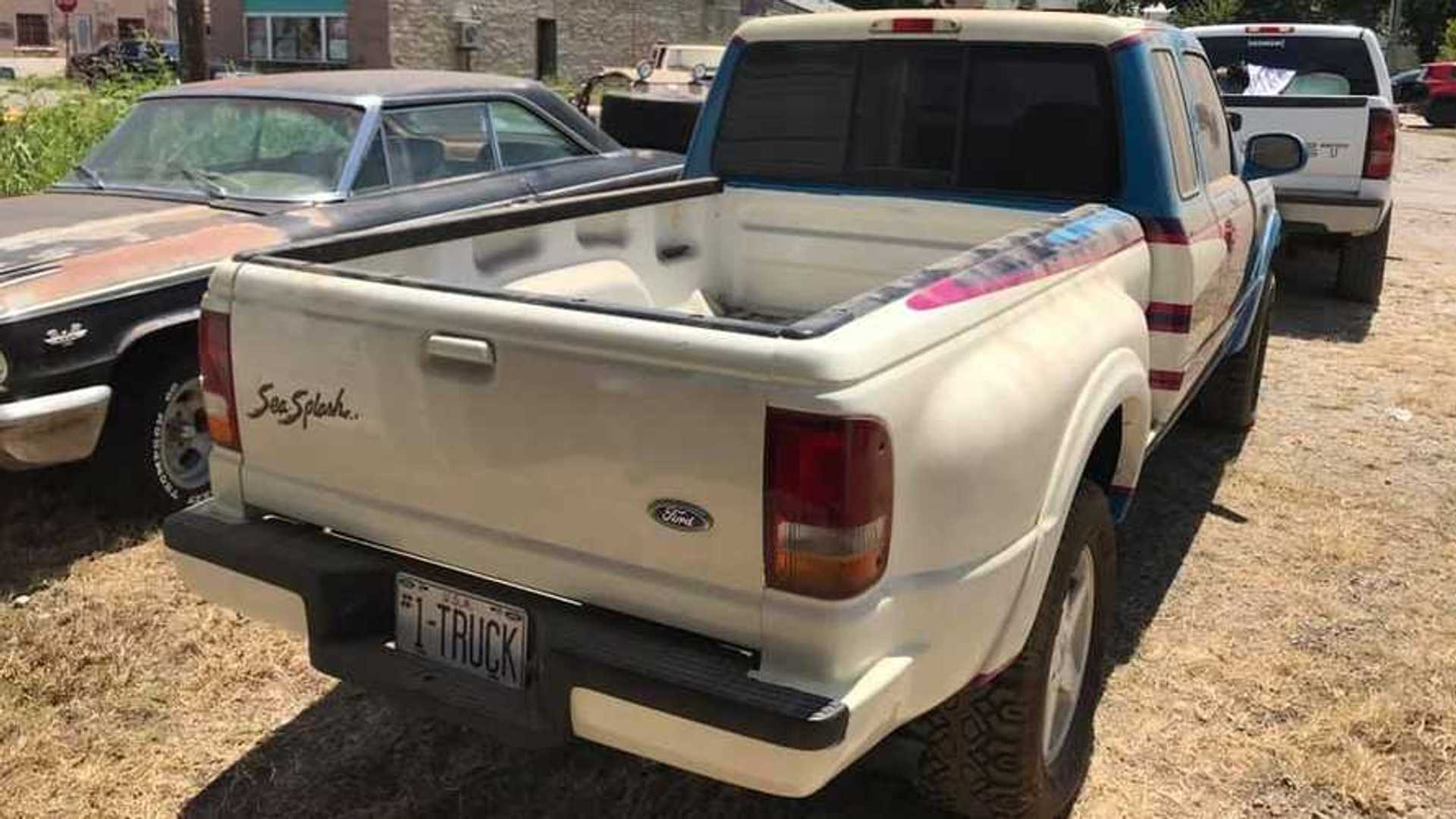 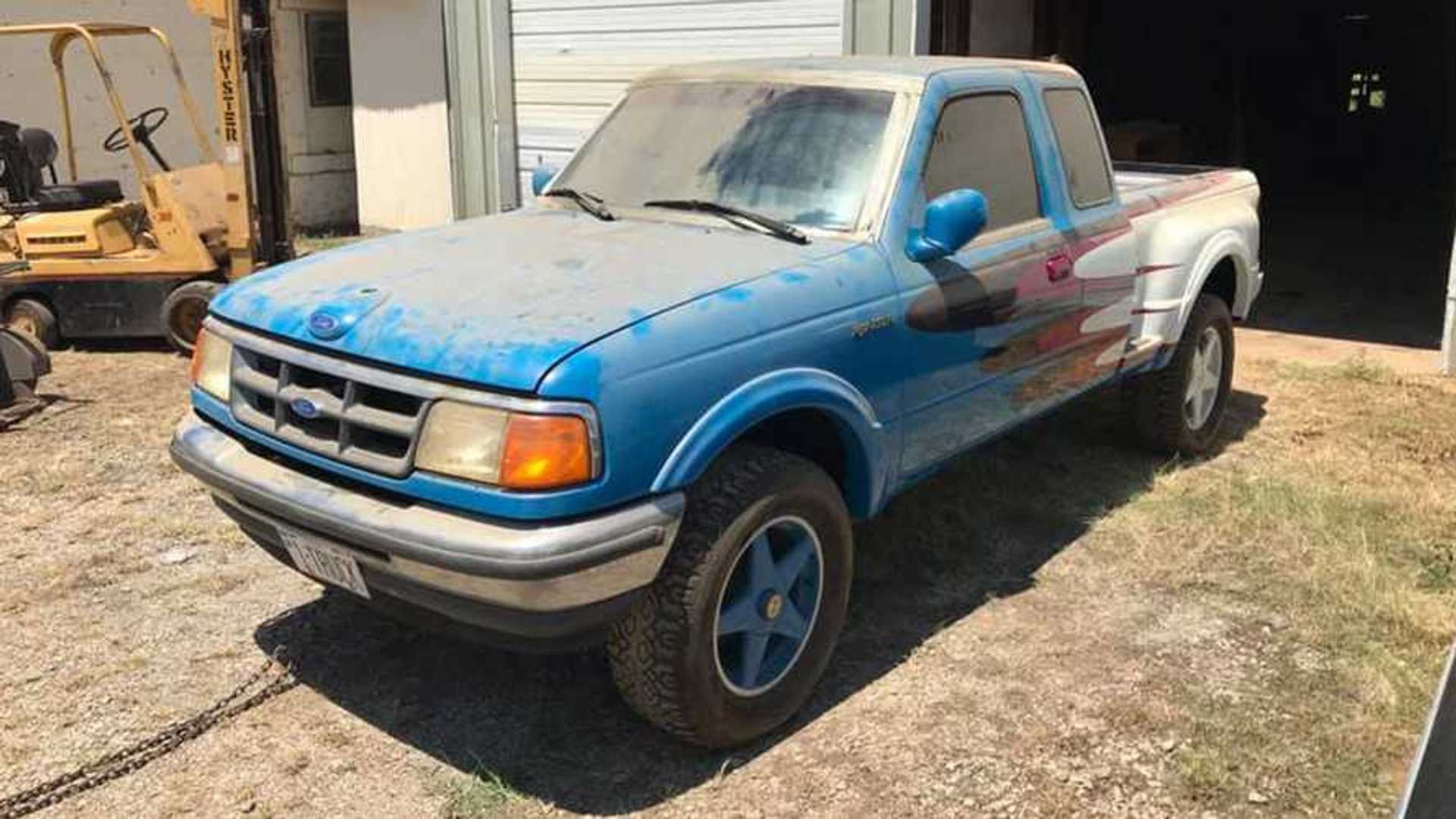 What does a restoration entail? Aside from the crazy 1990’s paint job, the Sea Splash Concept came with a unique grille, front bumper, and large supports in the bed and hood to haul a similarly painted canoe. During its long slumber, the grille and front bumper were nicked, which is why the recent photos show dual Blue Oval badges up front. The truck also came with special wheels and prototype BF Goodrich tires, though fortunately, they are still installed on the concept. Ashmore says he’s either sourcing or fabricating the missing parts to return it to its former glory, and yes, that includes a replacement canoe wearing the appropriate paint.

Along with the Sea Splash Concept, Ford also built a Sky Splash Concept with a similar theme. Ultimately, these machines led to a production model simply called the Ranger Splash, decked out with wavy graphics that are as 1990s as Hootie and the Blowfish. And since these concepts were basically standard Ranger trucks underneath, they had proper VINs and yes, Ashmore’s Sea Splash is registered and road legal.

It’s not often you see quirky concepts survive, never mind entering the hands of a private collector. It sounds like this cool piece of Ranger history is in good hands, and we look forward to seeing the completed project.