A supercharger boosts the power from the V8.

Expedition Overland takes a Lexus LX 570 and overhauls it for off-road adventures in what the company calls the J201 Concept. It’s also competing in the 10-day-long Rebelle Rally that starts October 8.

The comprehensive suite of upgrades includes adding a Magnuson supercharger to the 5.7-liter V8 that boosts the output to 550 horsepower (410 kilowatts), versus 383 hp (286 kW) in stock form). It breathes through a TJM Airtec snorkel that rises up the passenger side. For handling the additional power, there are upgraded differentials. The SUv also now runs 4.3 Nitro gears at the front and rear with ARB air lockers. 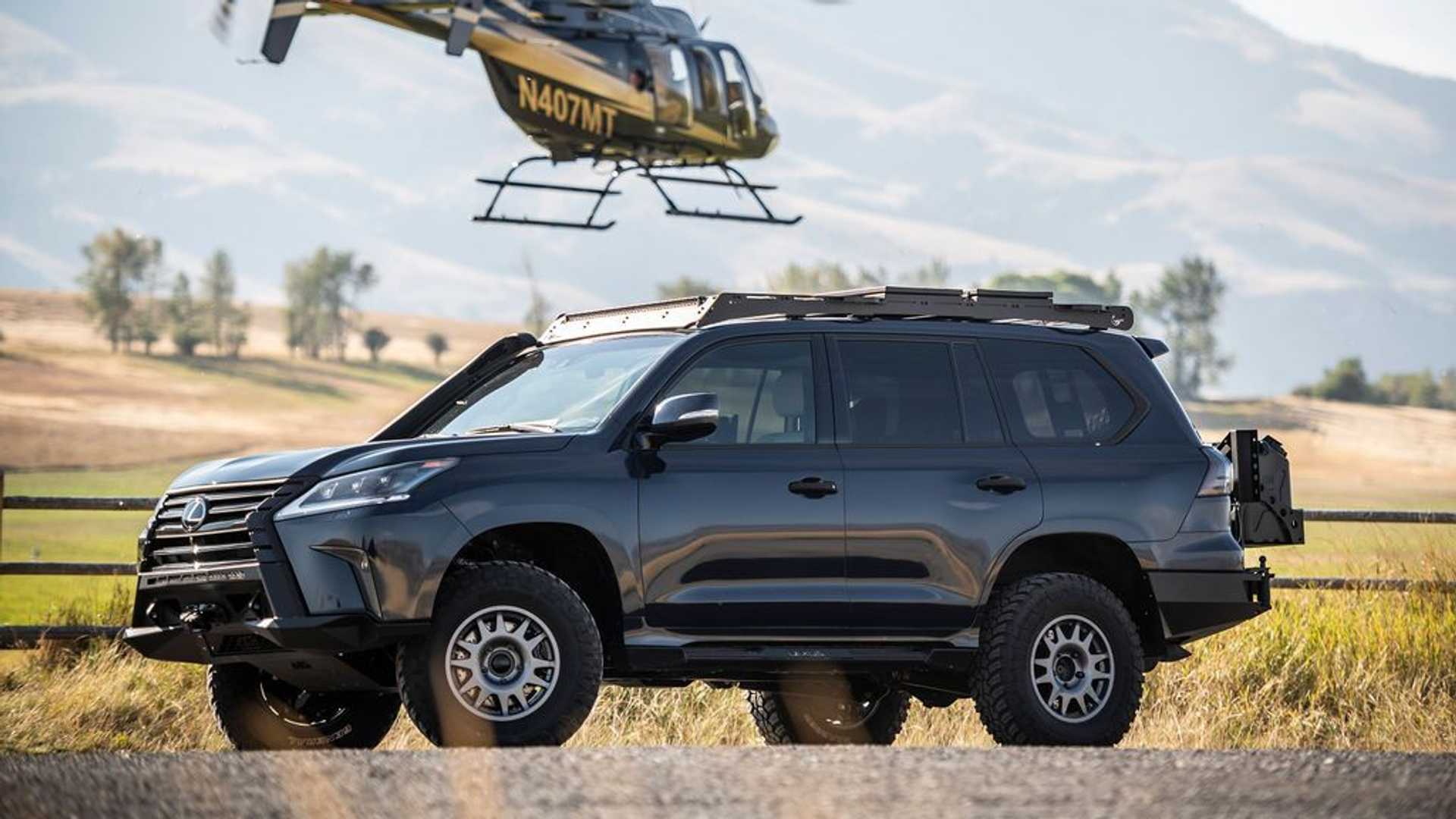 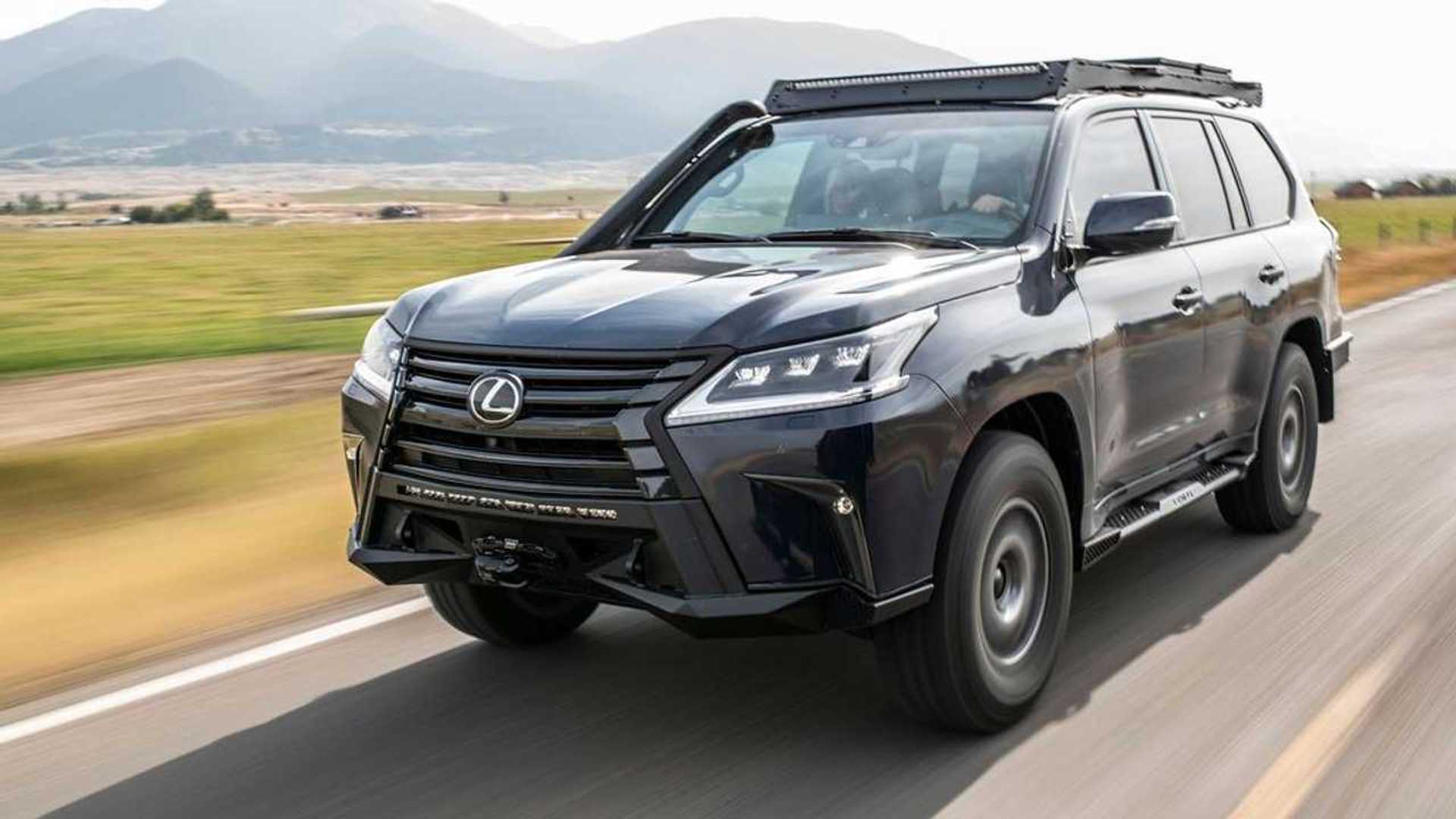 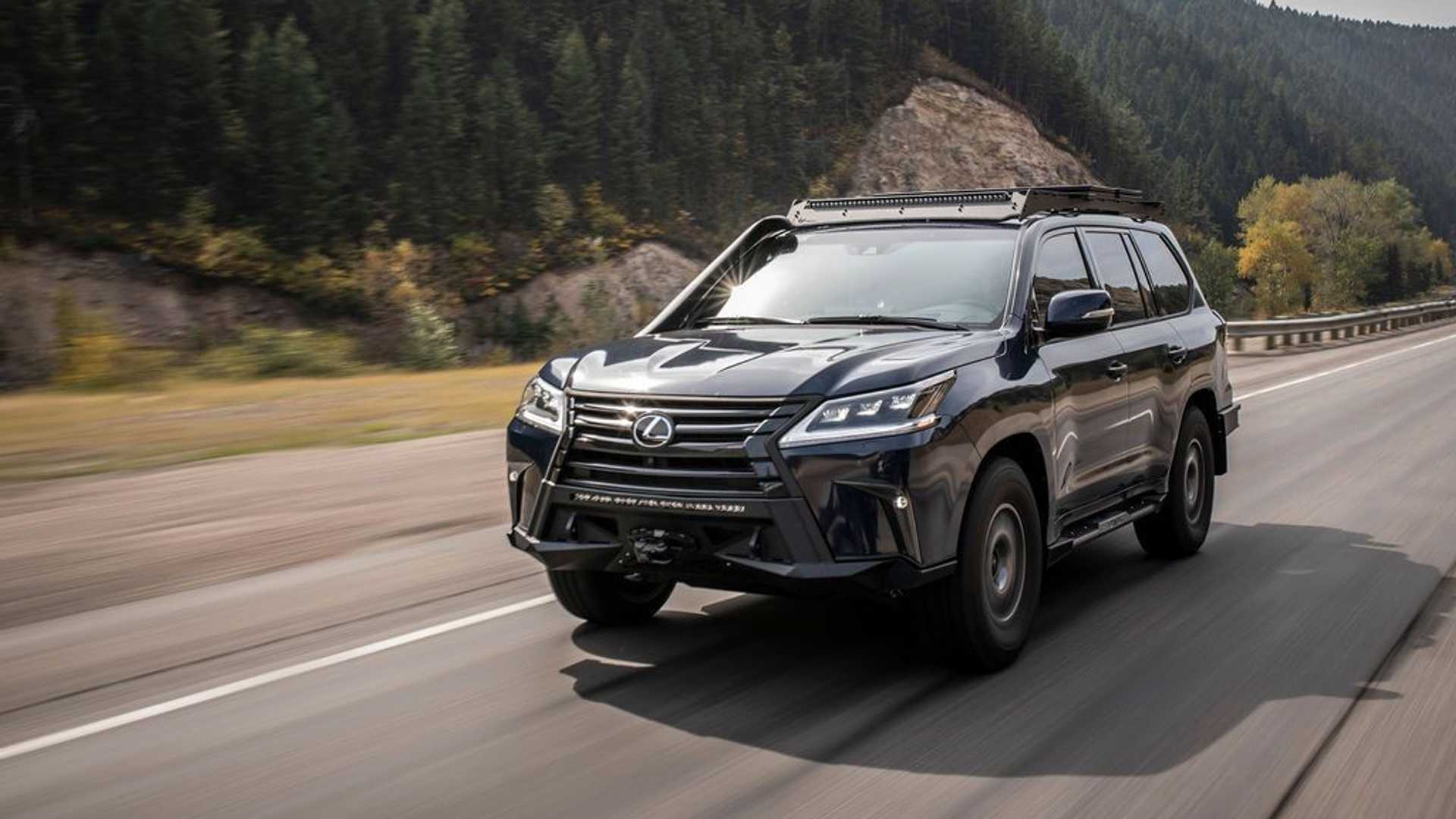 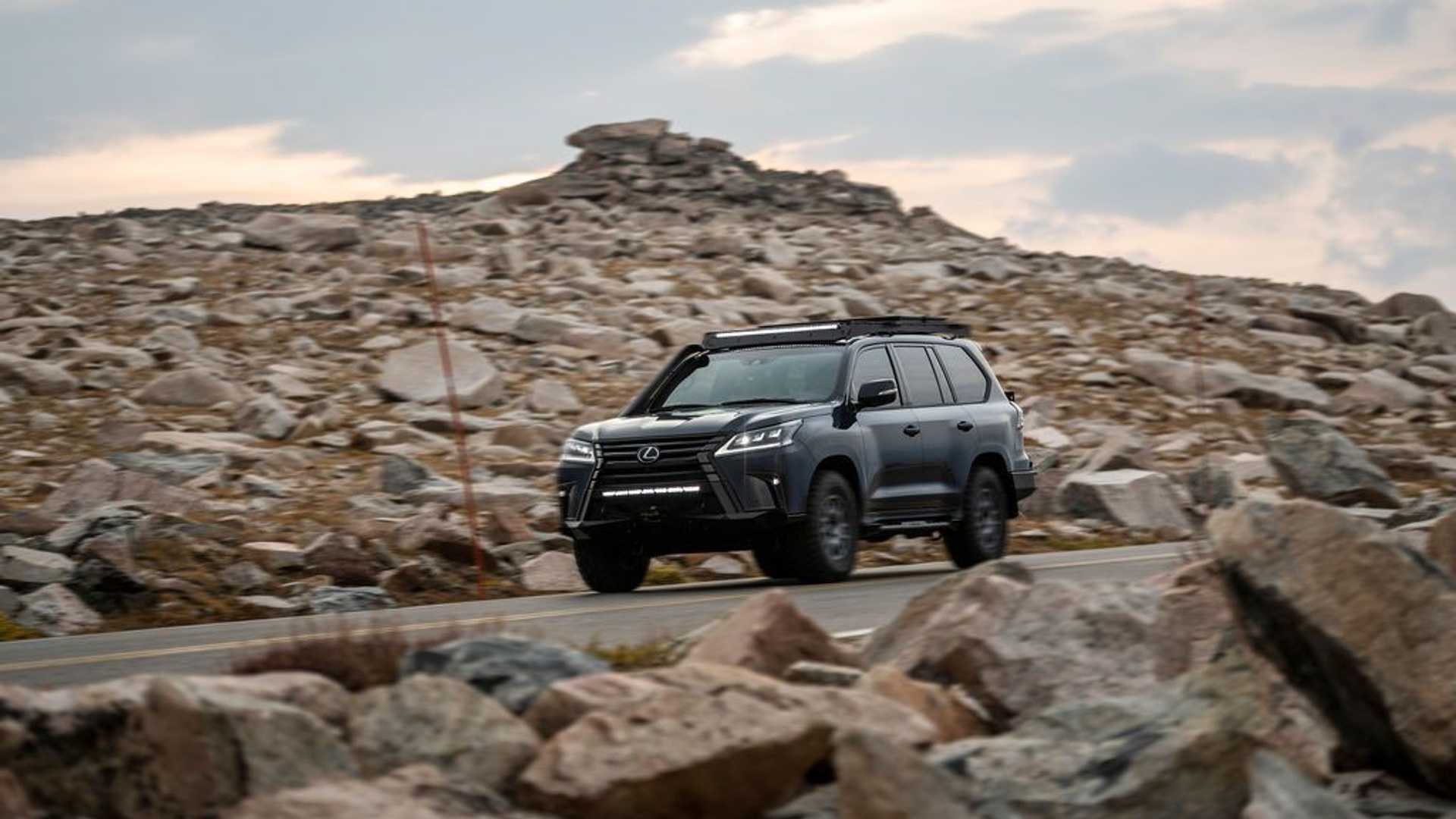 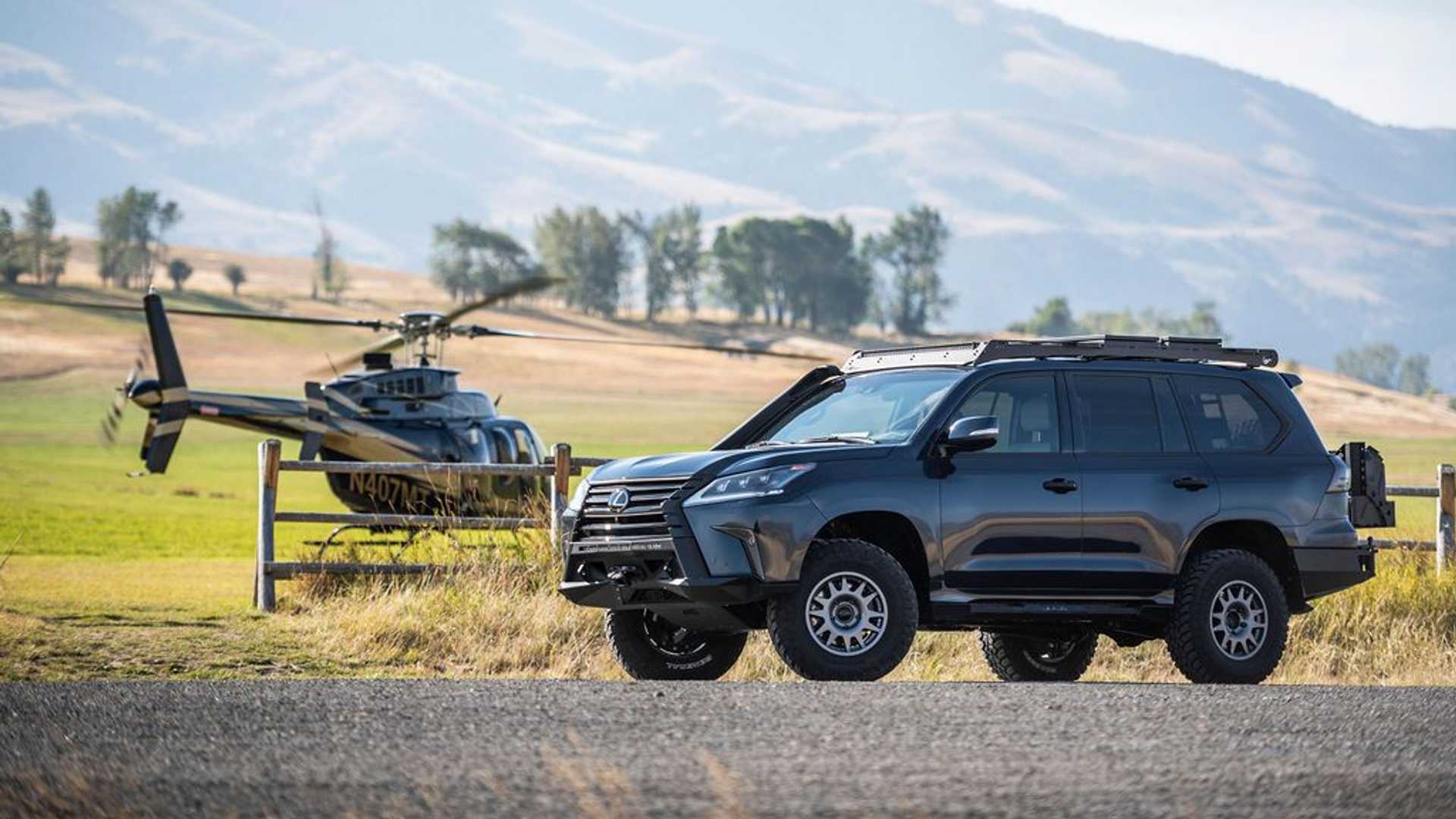 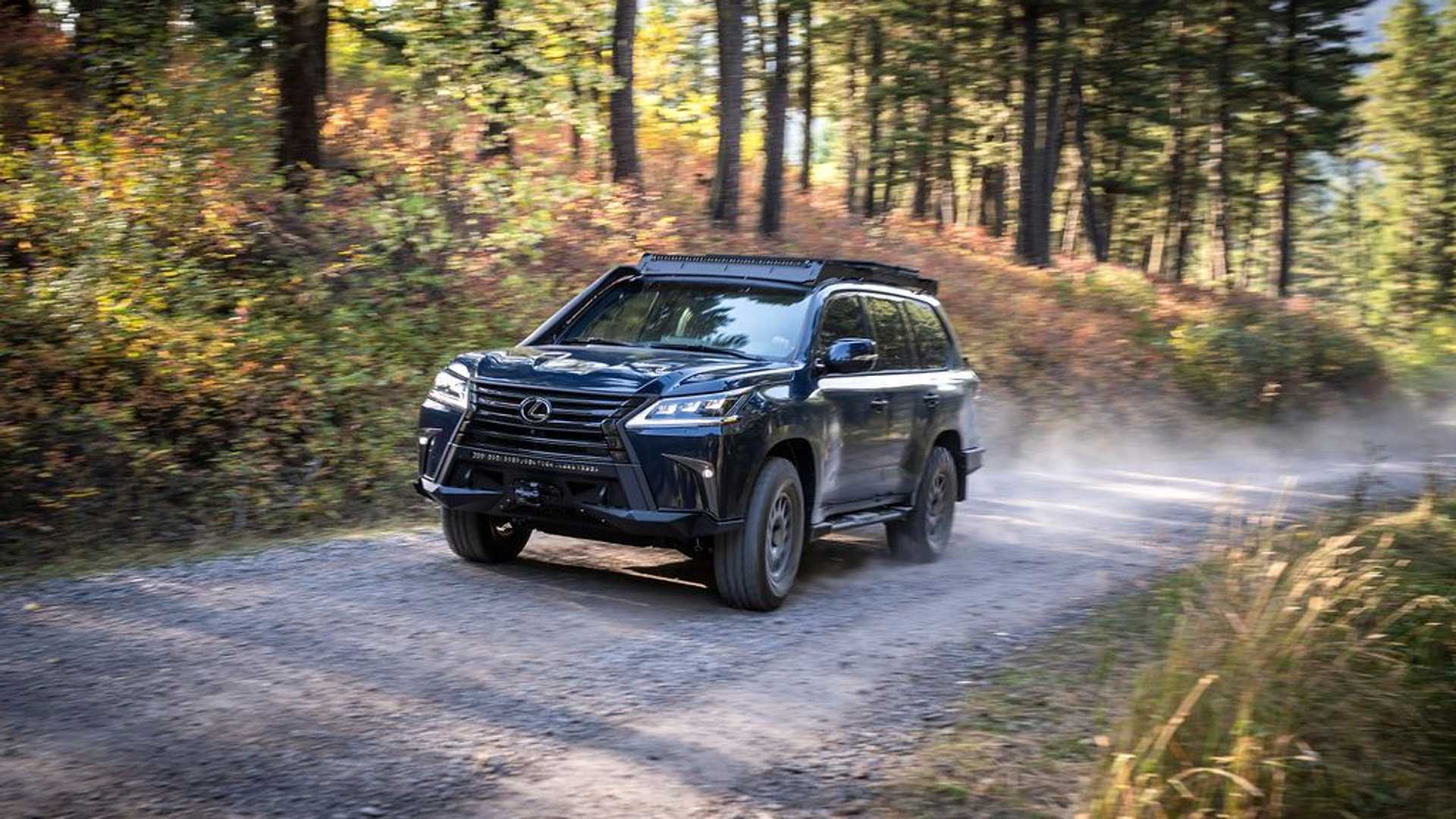 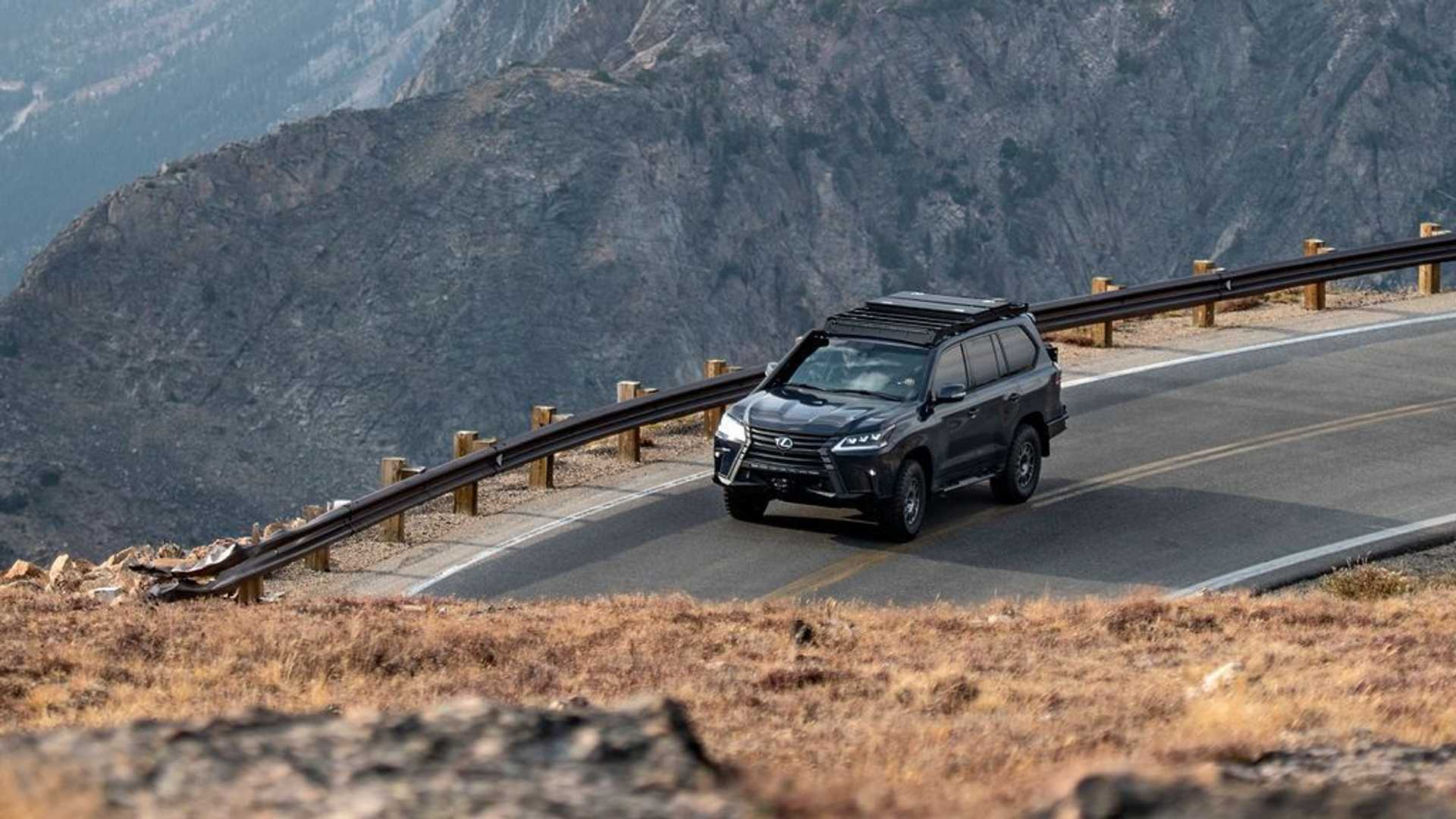 Icon Vehicle Dynamics contributes an upgraded suspension, including improved front upper control arms and rear lower control arms. There are tweaks to the standard height sensors. During normal driving, the ride height is two inches taller in front and an inch higher in the back. At its highest setting, the LX rises 4.8 inches in front and 4.1 inches in the rear.

The J201 Concept rides on 17-inch wheels with 33-inch General Grabber X3 tires. There are StopTech brakes with drilled rotors at both ends.

Expedition Overland adds a more rugged front bumper that includes a Warn winch and light bar. Skid plates protect the front, transfer case, and fuel tank. There are rock sliders, too. Big changes at the back include swing-out cargo carriers that hold a spare wheel and 5-gallon water cans. A ladder at the rear offers easier access to the roof rack.

Opening the rear hatch reveals a storage system with pull-out drawers. There’s also a dog bed and water bowls in the back. There is also Zero Halliburton luggage for carrying clothes in style.

The J201 seems to be less of a concept and more of a demonstration of what’s possible when modifying a Lexus LX. The SUV is essentially a more luxurious version of the Toyota Land Cruiser, making it a very competent off-roader, even in stock form.

END_OF_DOCUMENT_TOKEN_TO_BE_REPLACED

END_OF_DOCUMENT_TOKEN_TO_BE_REPLACED
We and our partners use cookies on this site to improve our service, perform analytics, personalize advertising, measure advertising performance, and remember website preferences.Ok