Home » Future Cars » Motor1.com Reader Envisions An Apple Car People-Hauler And We Like It

Motor1.com Reader Envisions An Apple Car People-Hauler And We Like It 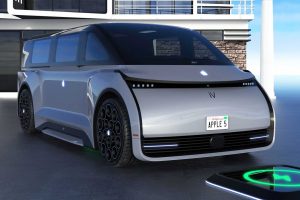 Not sure about those wheels, though.

Talks about an upcoming Apple car have been around since 2015, but up until now, we haven’t seen any design study floating around. Not that we’re surprised since Cupertino’s really protective about anything they’re working on.

With that said, Turkish professional automotive designer and avid Motor1.com reader, Emre Husmen, shared with us his latest project – the Apple iV (ai-vee) Concept. And yes, it’s what he imagines the Apple car would be, shared in a series of conceptual renderings via his Behance page. 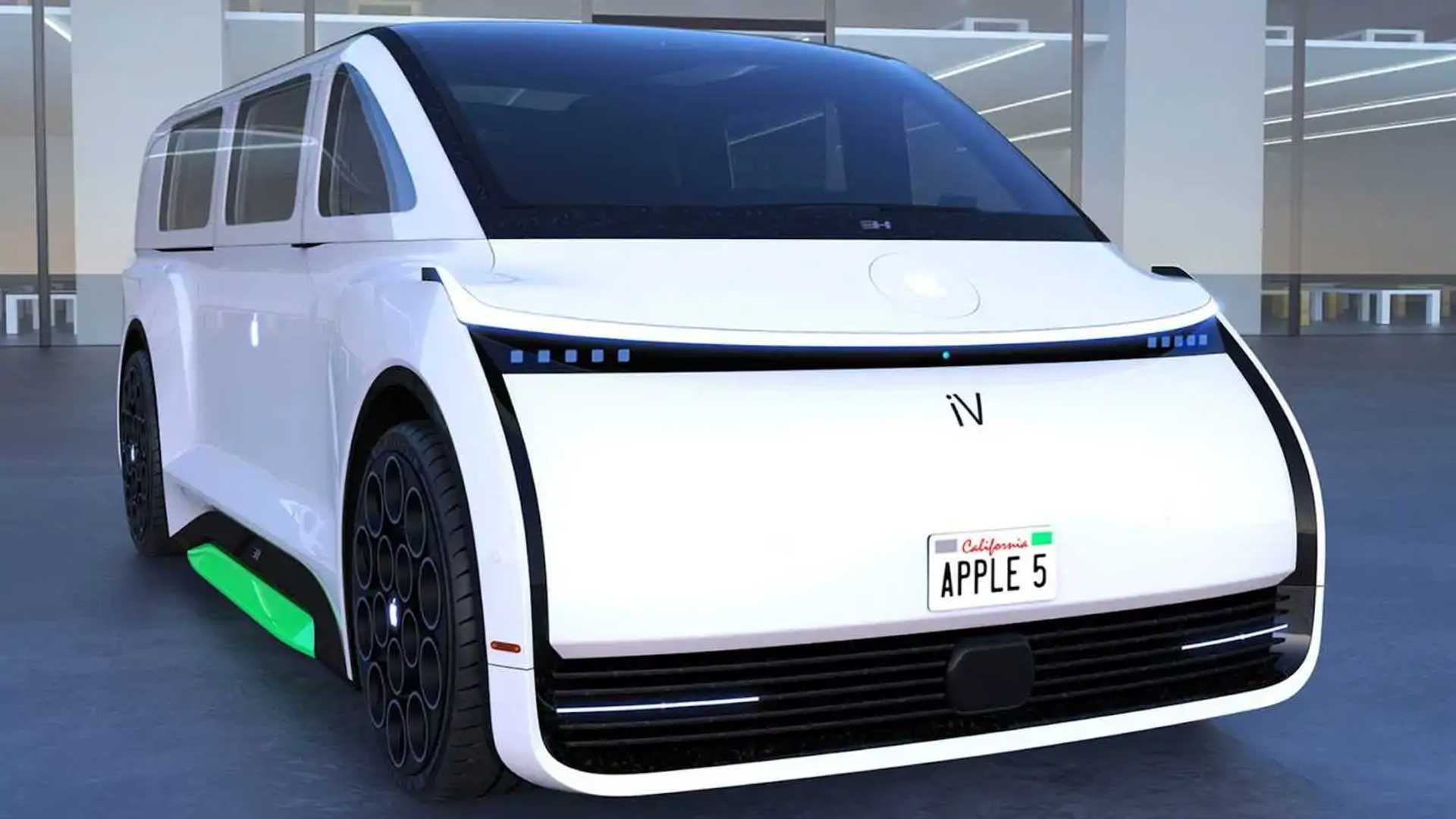 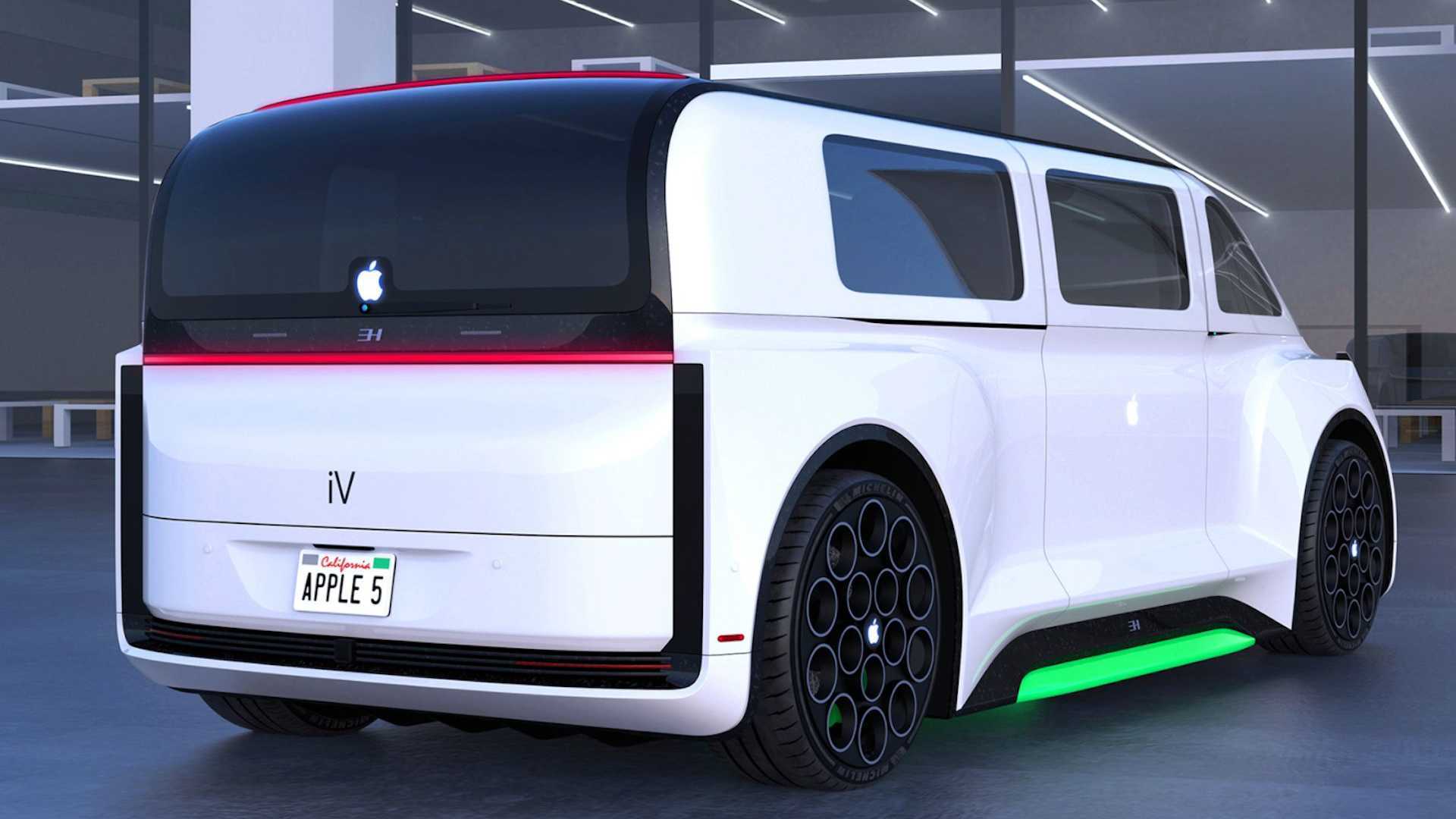 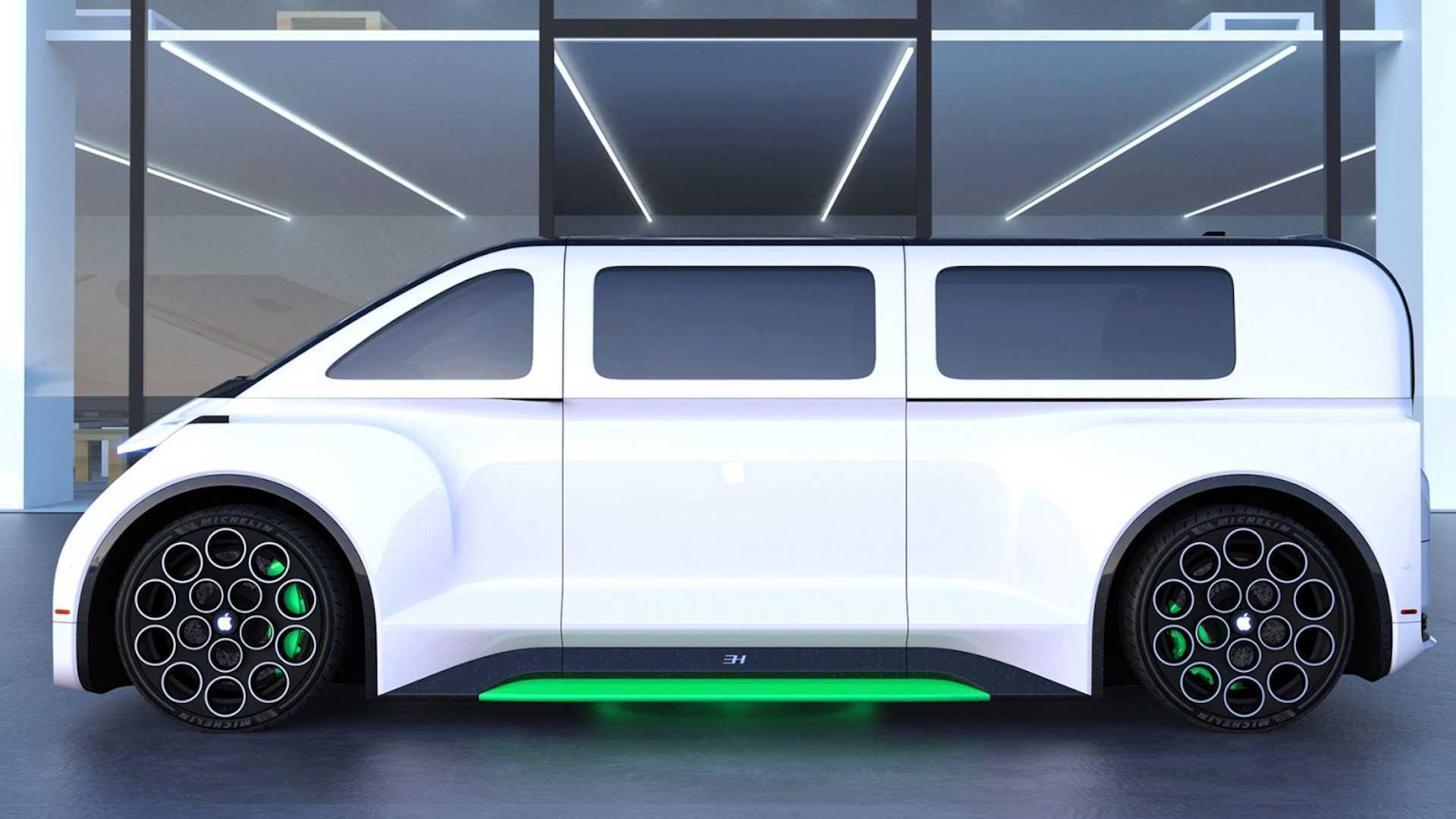 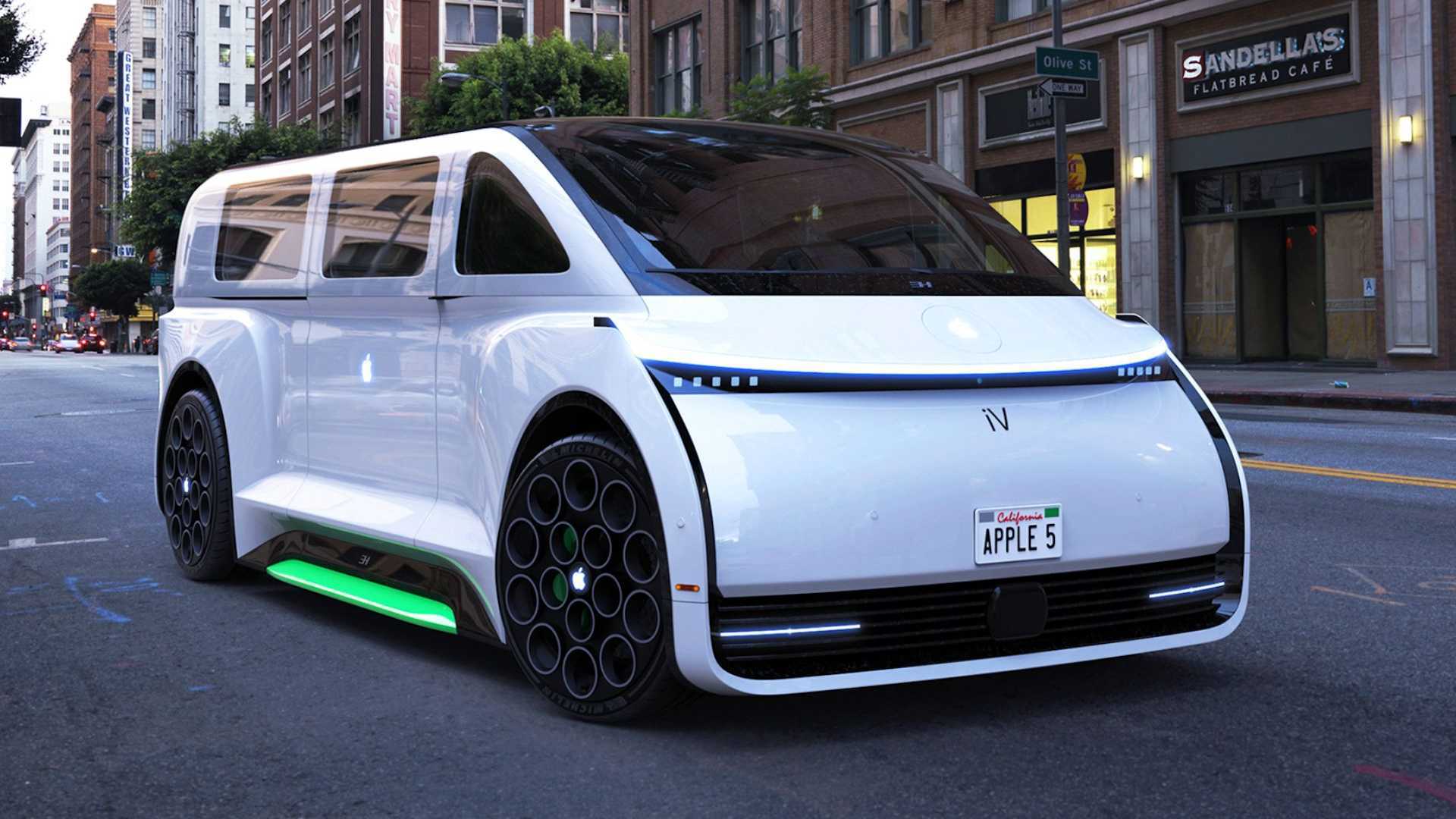 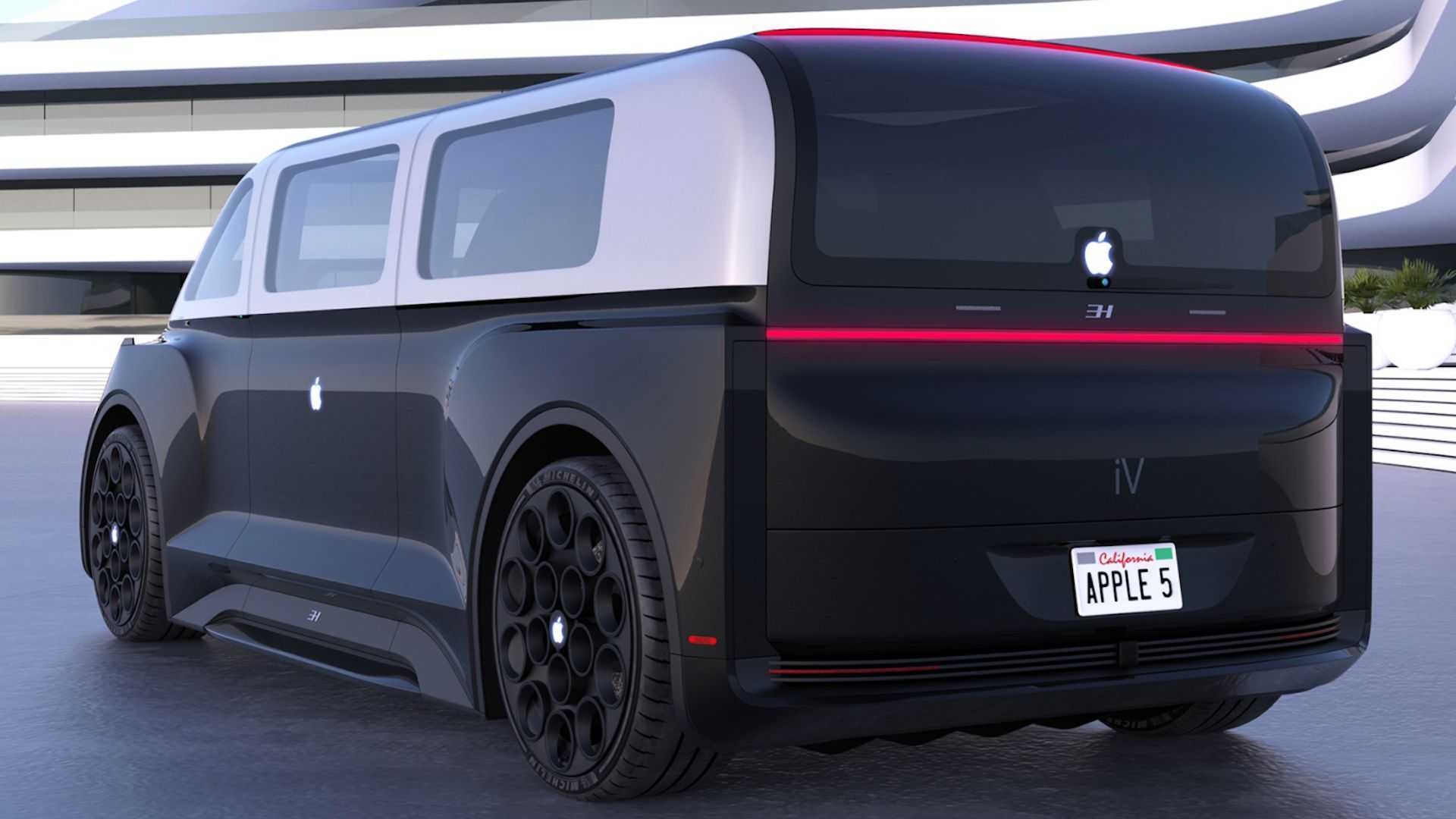 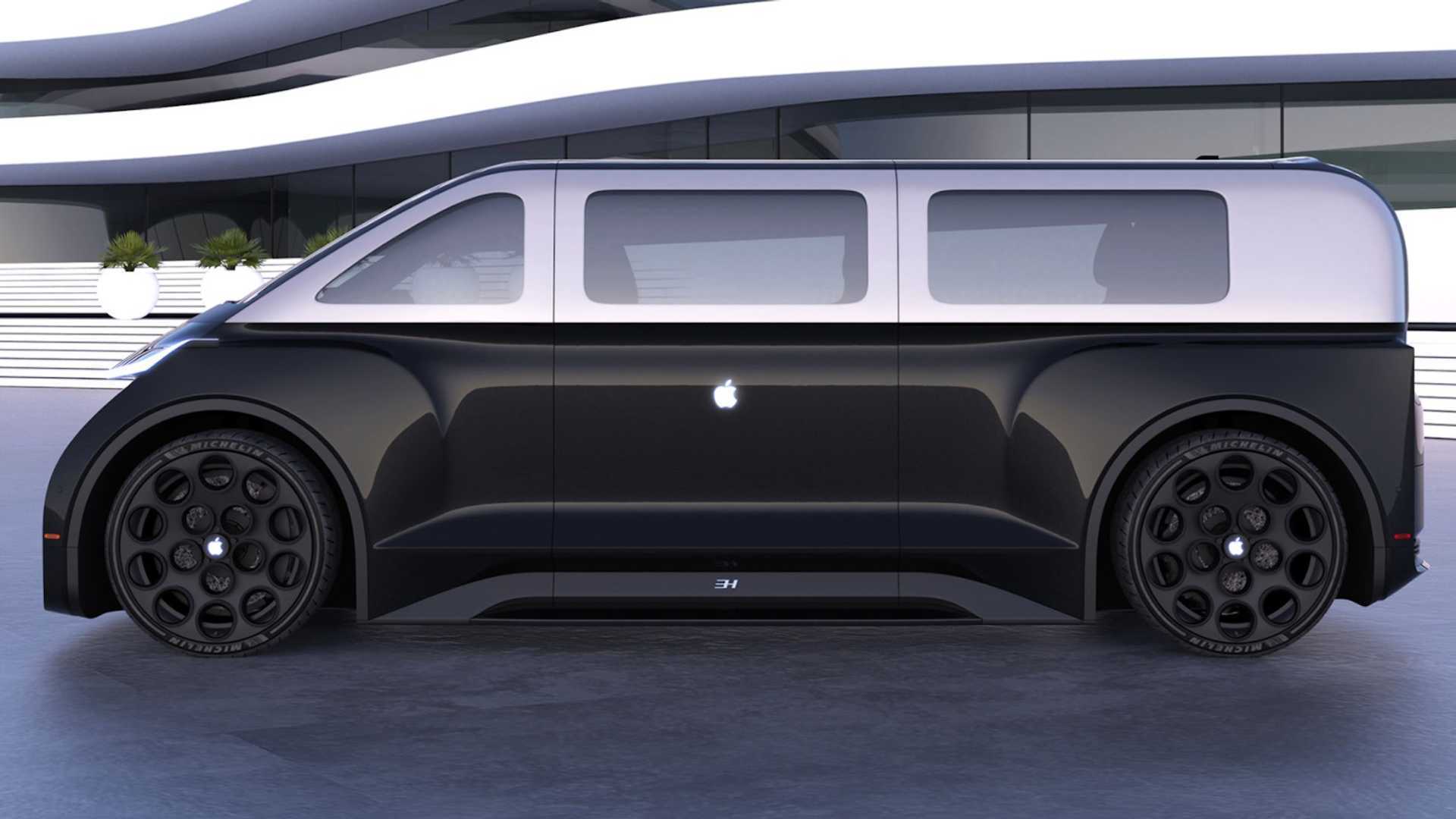 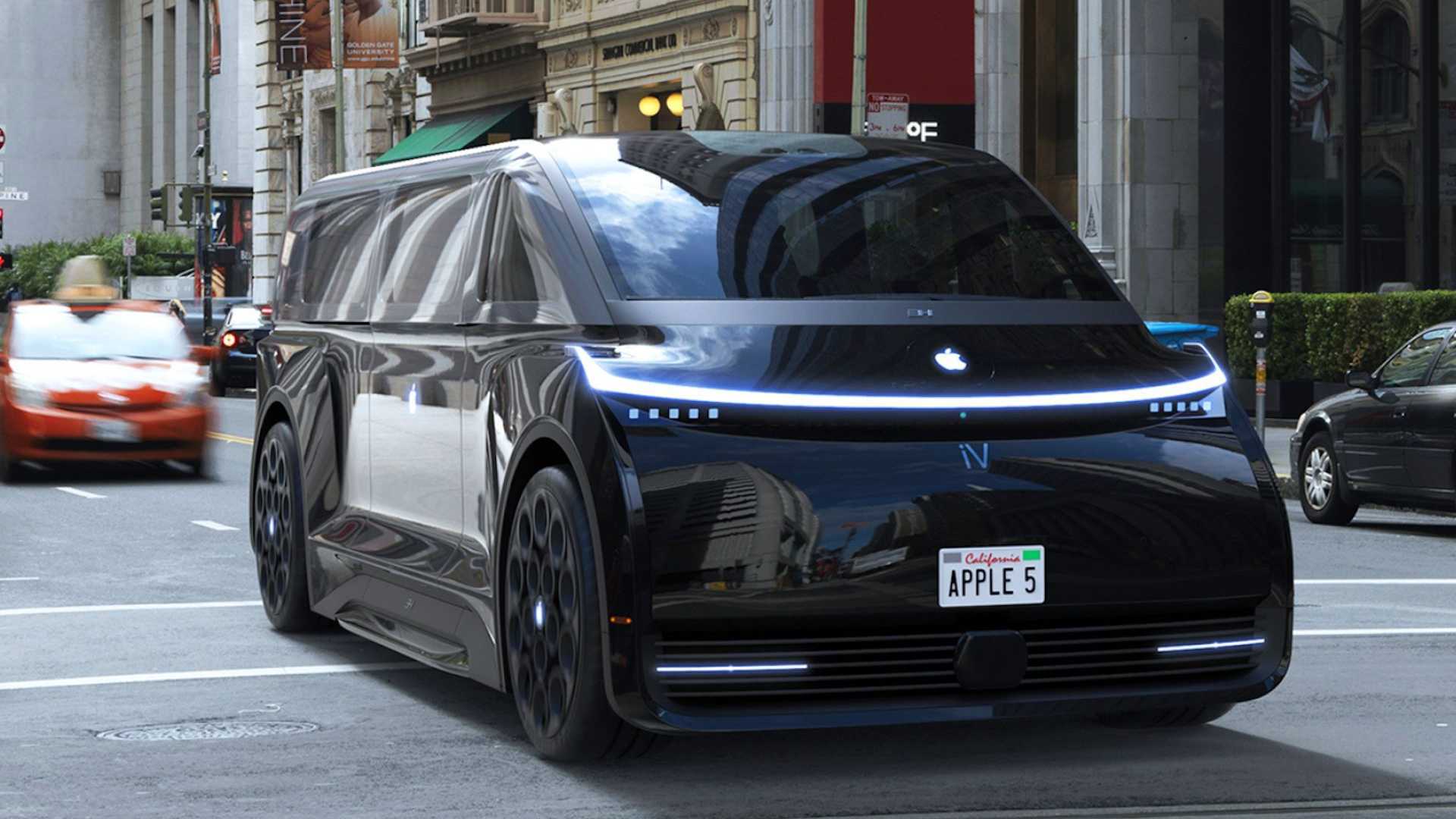 Envisioned as a people-hauling electric van with 1+2+2 configuration, the Apple iV Concept is 5 meters (16 feet) long. It has a centrally-seated cockpit, which employs wide driving visibility due to the large glass panes (and thin bezels), Husmen added. However, he also said that it should be able to run autonomously with the use of advanced Lidar and camera systems, presumably in-line with the planned real Apple car.

Design-wise, Husmen boasts of the “golden ratios” in automotive design, along with the monster-sized 26-inch wheels and prominent fenders. We’re not so sure about that wheel design, though, as it could trigger trichophobia among a few. Beyond that, we like the whole styling, we must say.

Another notable feature of Husmen’s Apple car is its two types of charging. The first is via the standard charging port at the hood, while the other’s a wireless type through a “drone” charger that can be installed at home – much like how you charge your Apple watches. Of course, constant Apple updates are necessary.

While the idea is sleek and something to rave about, we must remind you that this is just a fictional concept. Up to now, we don’t have any concrete information about the real Apple car, but we’re expecting to know more this year.