Volkswagen Russia has revealed official sketches of the next-generation Polo sedan for the domestic market. Essentially the Volkswagen Vento sold in India, the compact sedan is badged as the ‘Polo’ in the Russian and CIS markets and sketches reveal a bold new design for the model. The sketches reveal a massive and wide new grille that integrates into the new design headlamps and a very uptight design language that makes it look like a smaller Volkswagen Jetta. The wide boot-lid with the LED taillights looks distinctive and the clean lines all across give a smart appearance to the sedan. The cabin on the new Russia-spec Polo will get an 8.25-inch touchscreen infotainment system and possibly a Virtual cockpit too

The model also seems to have grown in dimensions and is likely to get improved legroom and shoulder room over the outgoing version. The sketches also reveal the interior on the new Polo sedan that gets a dual-tone finish with an 8.25-inch touchscreen infotainment system and possibly a Virtual cockpit as well. The air vents have also grown larger and the flat-bottom steering wheel gets a number of controls. VW has not revealed the second row on the car but has confirmed boot space of 550 litres, which is massive.

It needs to be noted though that while the current generation Volkswagen Vento for India and Russia are identical, that may not be the case for the new version. The sketches for the Russia-spec version preview a model that will be launched in a few weeks from now. Meanwhile, the next-generation Vento for India is currently under development and will be based on the India-specific MQB A0 IN platform. It’s unclear as to what underpins the Russian version. 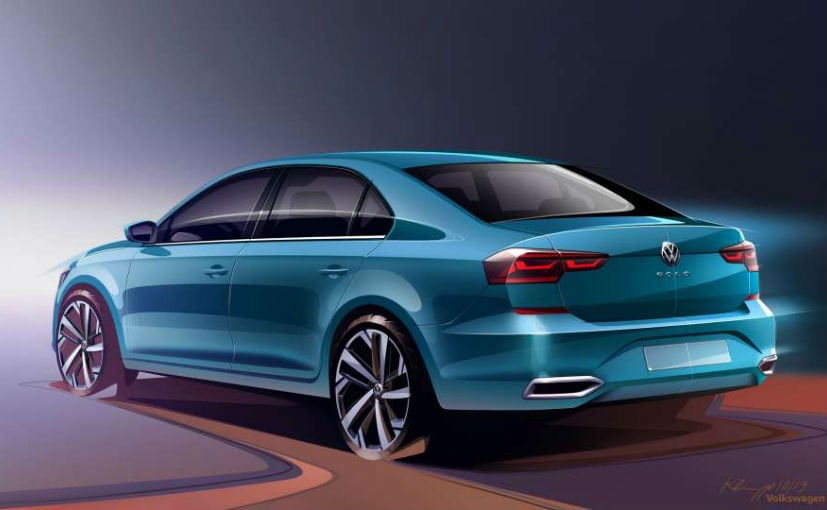 The next-generation Volkswagen Vento and the new Skoda Rapid too will be launched later in the decade with the models are likely to arrive sometime in 2022. Meanwhile, Volkswagen is currently working to introduce the T-Roc in India that kick-starts the brand’s SUV offensive under VW India 2.0 strategy and will be followed up with the Tiguan AllSpace and the India-made Taigun that goes on sale next year.

END_OF_DOCUMENT_TOKEN_TO_BE_REPLACED

END_OF_DOCUMENT_TOKEN_TO_BE_REPLACED
We and our partners use cookies on this site to improve our service, perform analytics, personalize advertising, measure advertising performance, and remember website preferences.Ok