The newly revived De Tomaso surprised everyone earlier this year when it debuted the striking P72. Rather than take the obvious route and start out with a new Pantera, the folks at De Tomaso decided to pay tribute to the Peter Brock-designed P70 sports race car. And like the P70 and Pantera before it, the P72 will sport an American V-8. As it should. 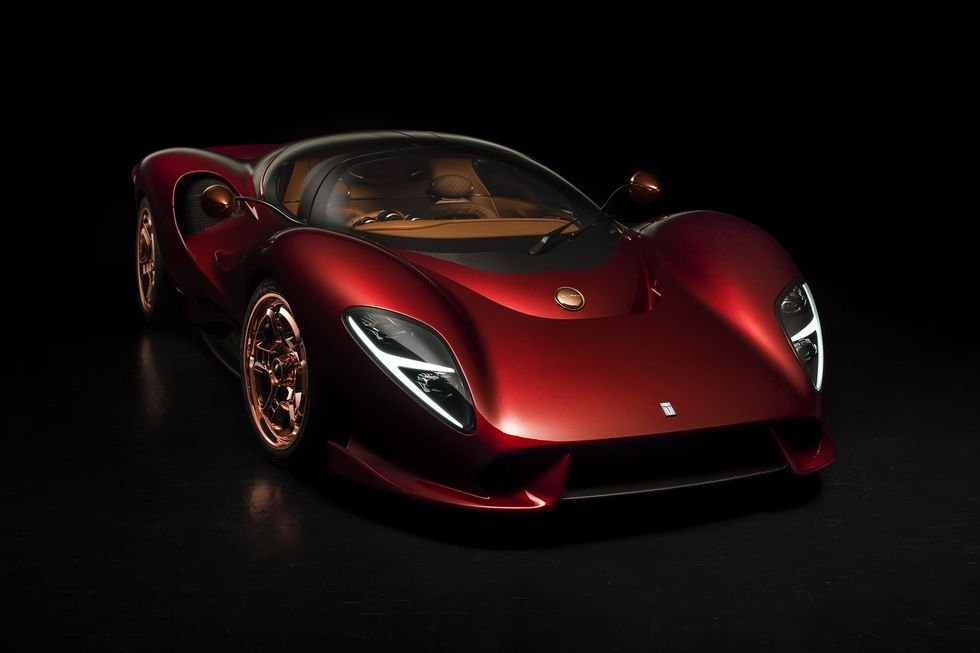 De Tomaso announced today that it partnered with Roush for the engine of the P72, a supercharged 5.0-liter V-8. The engine has Ford roots, but it’s enhanced with a Roush roots-type supercharger. De Tomaso doesn’t have final power figures for the engine, as it’s still in development, but the company promises over 700 horsepower and 600 lb-ft of torque on 91-octane. 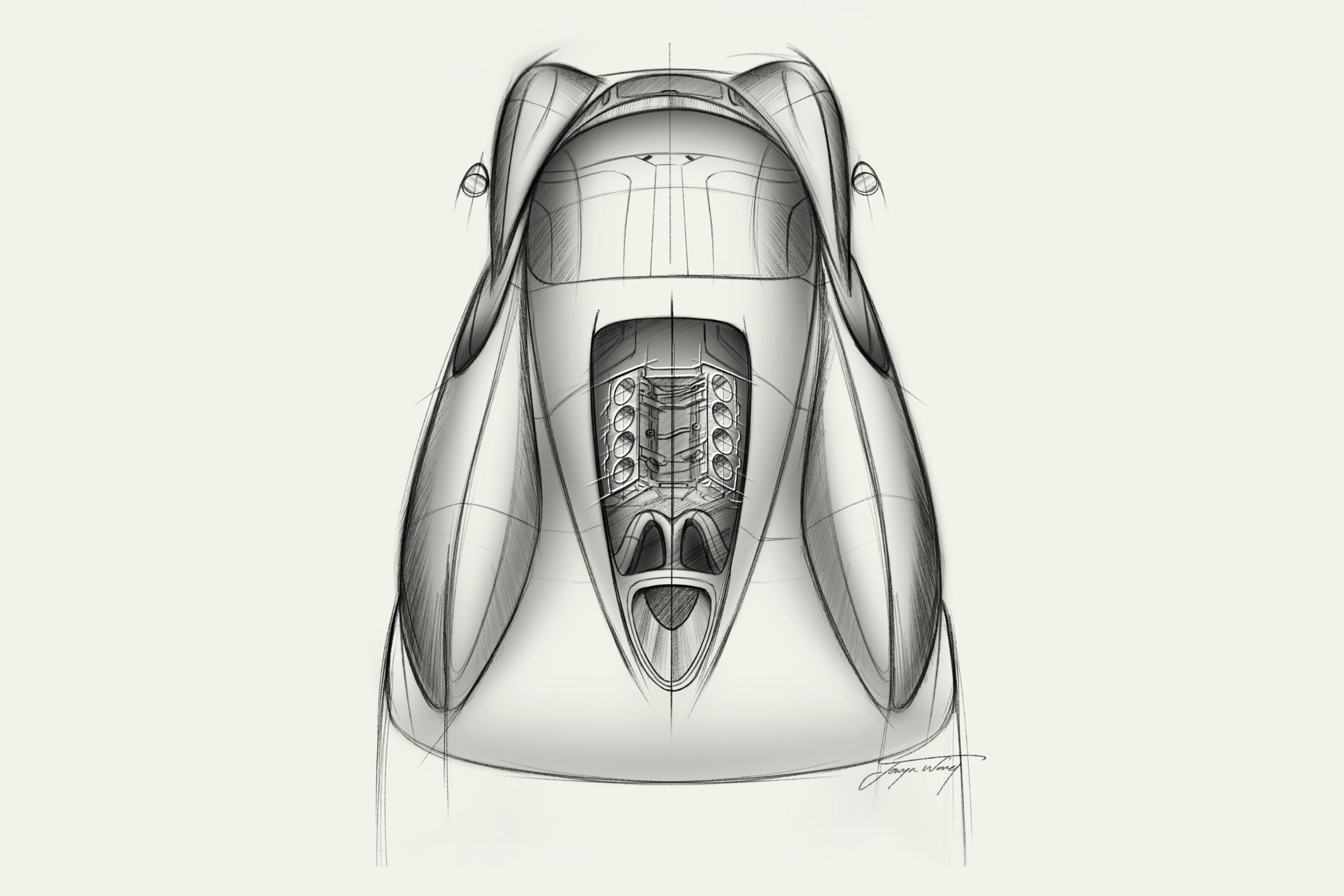 The V-8 will also get a unique dry-sump lubrication system, which allows De Tomaso to mount the engine lower in the chassis and prevents oil starvation in hard cornering. And the only transmission choice? A six-speed manual. If you were mad that the new Ford GT abandoned its predecessor’s supercharged V-8 and six-speed stick, you’ll like the P72. Coincidentally, Roush aided with the development of both GT drivetrains.

In a press release, De Tomaso said it went with this supercharged V-8 as it offers reliability, and a power curve and throttle response similar to a naturally aspirated mill. To that end, the company is working on minimizing supercharger whine to give the P72 a sound more like the classic Ford-powered De Tomasos like the P70 and the Pantera. Turbocharging and electrification weren’t considered, either—De Tomaso wants the P72 to evoke the greatest sports and GT cars of the 1960s, rather than following the latest super- and hypercar trends.

END_OF_DOCUMENT_TOKEN_TO_BE_REPLACED

END_OF_DOCUMENT_TOKEN_TO_BE_REPLACED
We and our partners use cookies on this site to improve our service, perform analytics, personalize advertising, measure advertising performance, and remember website preferences.Ok