The GR Yaris is one of the coolest cars Toyota has made in a long, long time. Enthusiasts across North America cried out when the company confirmed it wouldn’t be coming to this side of the world. But according to this latest announcement from Toyota USA, it seems we aren’t being left totally out of the loop.

Toyota on Twitter confirmed yesterday the U.S. could be getting its own Gazoo Racing-built hot hatch of its own:

While GR Yaris isn’t hitting the states…perhaps it’s time the U.S. got a hot hatch to call its own. Join the Toyota GR family and never miss an update: https://t.co/qsPgFbY2TI pic.twitter.com/CmD1ozxwVQ

“While GR Yaris isn’t coming to the U.S., perhaps it’s time the U.S. got a Toyota hot hatch to call its own,” a website coinciding with the announcement reads. “One that continues to push the boundaries of performance. And one that can only come from Toyota Gazoo Racing.”

When reached by Road & Track regarding the site, a Toyota spokesperson said the company was “just exploring customer interest,” meaning the car likely hasn’t been confirmed for production just yet. 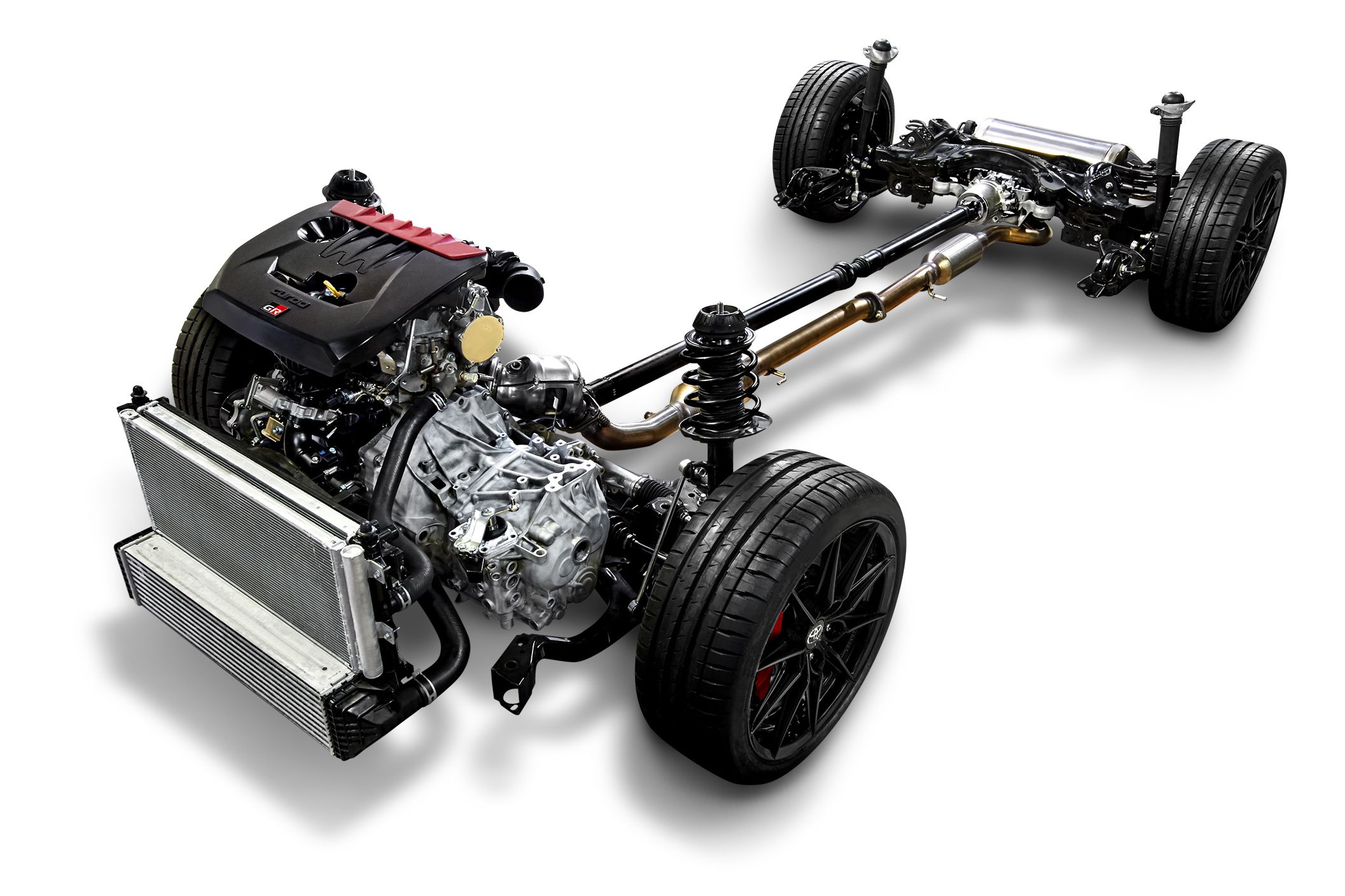 The GR Yaris is a true WRC homologation, with widened fenders, a three-cylinder making 268 horsepower and 272 lb-ft of torque, a manual transmission, and a trick all-wheel-drive system with locking differentials. Toyota hasn’t confirmed any specs, or which model this new U.S.-bound hot hatch would be based on, should it be greenlit.

We’ve speculated for some time the GR Yaris’s wild drivetrain could make its way to the states underneath the skin of a different car, though previously, we assumed it would likely be a crossover. If this upcoming model is a true hot hatch, the current Corolla hatch seems like the most likely candidate. We can’t say for sure yet, however.

Either way, we’re happy to hear Toyota is listening to enthusiasts. Whatever it has in store, we’re ready for it.

Aaron Brown contributed to this report.

END_OF_DOCUMENT_TOKEN_TO_BE_REPLACED

END_OF_DOCUMENT_TOKEN_TO_BE_REPLACED
We and our partners use cookies on this site to improve our service, perform analytics, personalize advertising, measure advertising performance, and remember website preferences.Ok