Turns Out, Lincoln's First Electric Car Won't Be Based on Rivian's Platform In April 2019, Ford invested half a billion dollars into Rivian, with plans to build an all-electric car based on the startup’s skateboard architecture. Then, in January, Ford revealed this upcoming car would be badged as a Lincoln. Well, plans have changed: the company has just put the Lincoln-Rivian project on hold.

Ford confirmed the news on its employee website, citing a “rapidly changing environment” as the reasoning for the switch. The move is likely a side-effect of the coronavirus pandemic’s ever-deepening impact on the industry. From Ford’s announcement:

So while Lincoln’s first EV won’t use Rivian’s tech, it hasn’t been canceled outright. Ford hasn’t released any technical info on the car, but says it will be “consistent with Lincoln’s Quiet Flight DNA.” 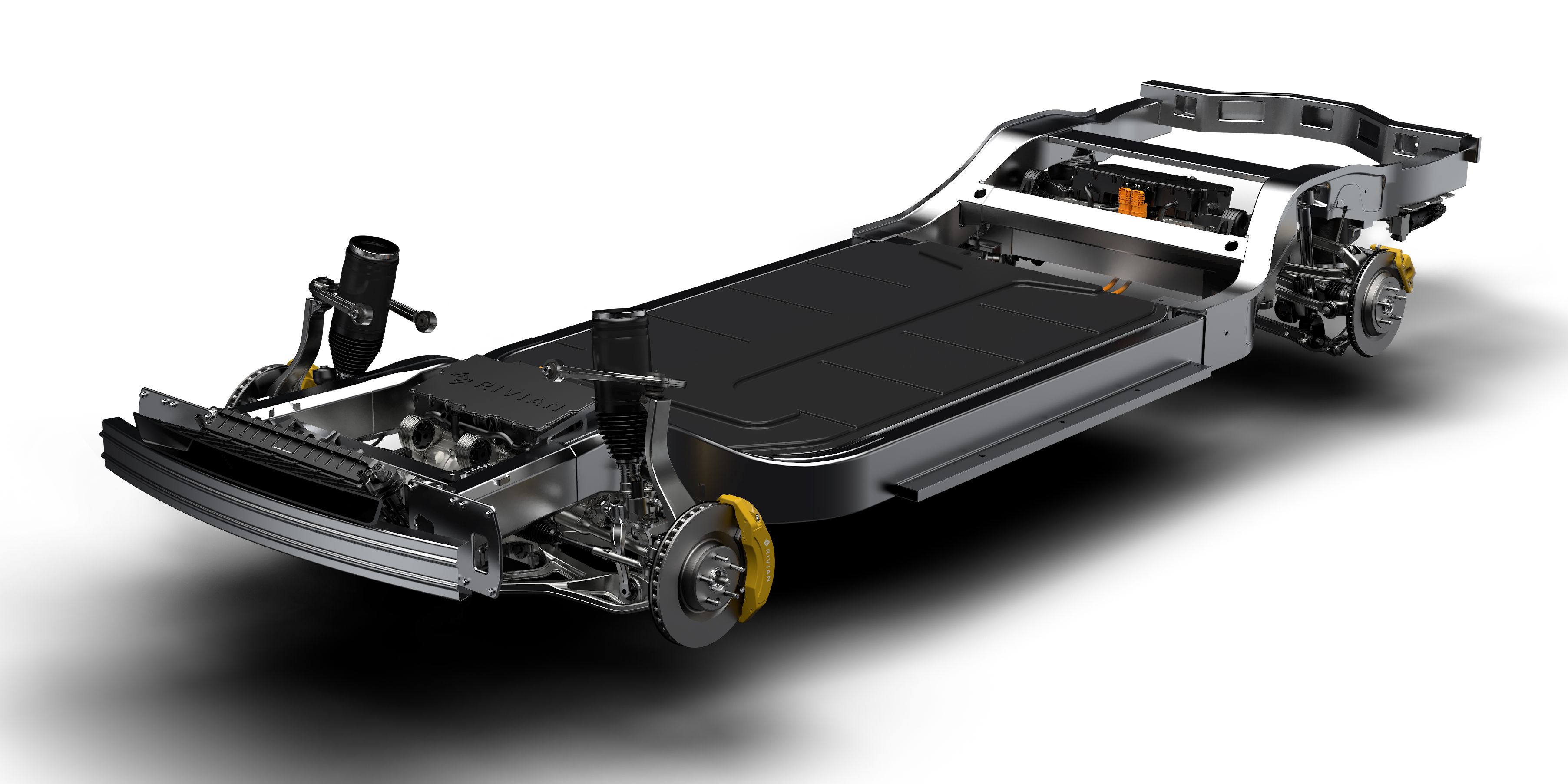 In a statement given to Automotive News, Lincoln reaffirmed its partnership with Rivian, saying it plans to continue work “on an alternative vehicle based on Rivian’s skateboard platform.”

The Lincoln-Rivian EV isn’t the only Ford vehicle impacted by the coronavirus pandemic’s economic effects. Both the Bronco and its smaller sibling, the Bronco Sport, have had their reveal dates pushed back. The F-150—America’s best-selling vehicle—has reportedly had its launch delayed. Rollout of the company’s all-new Mustang Mach-e crossover could also be affected.

END_OF_DOCUMENT_TOKEN_TO_BE_REPLACED

END_OF_DOCUMENT_TOKEN_TO_BE_REPLACED
We and our partners use cookies on this site to improve our service, perform analytics, personalize advertising, measure advertising performance, and remember website preferences.Ok