The order books are now open.

Ford may be the dominant automaker when it comes to supplying police with vehicles, but Dodge has carved itself a nice niche with the Charger and Durango Pursuit vehicles. Both receive a handful of small updates for the 2021 model year, and the order books are now open. However, they’ll have a staggered production start.

Dodge is making the company’s TorqueFlight eight-speed automatic gearbox available to both powertrains it offers in the Charger. Dodge is offering a new V6 with all-wheel drive and the Hemi V8 in a rear-wheel-drive setup. Dodge doesn’t dive into the details of each powertrain, but the company does say both powertrains exceed the acceleration, braking, and handling profiles of the previous vehicle. The top speed is now limited to 140 miles per hour (225 kilometers per hour), though agencies will have the ability to set their own top speed. Apple CarPlay and Android Auto are also available. 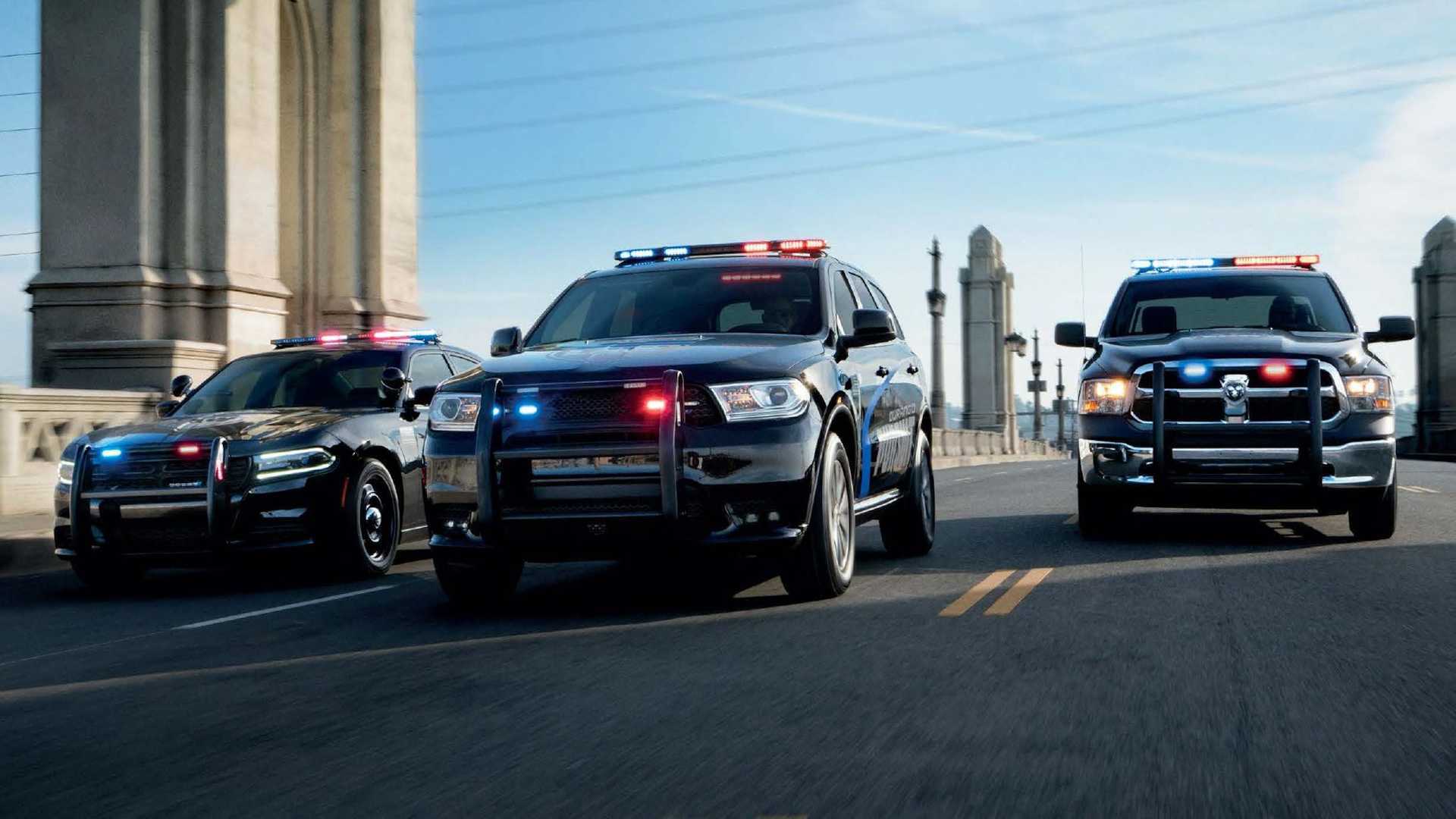 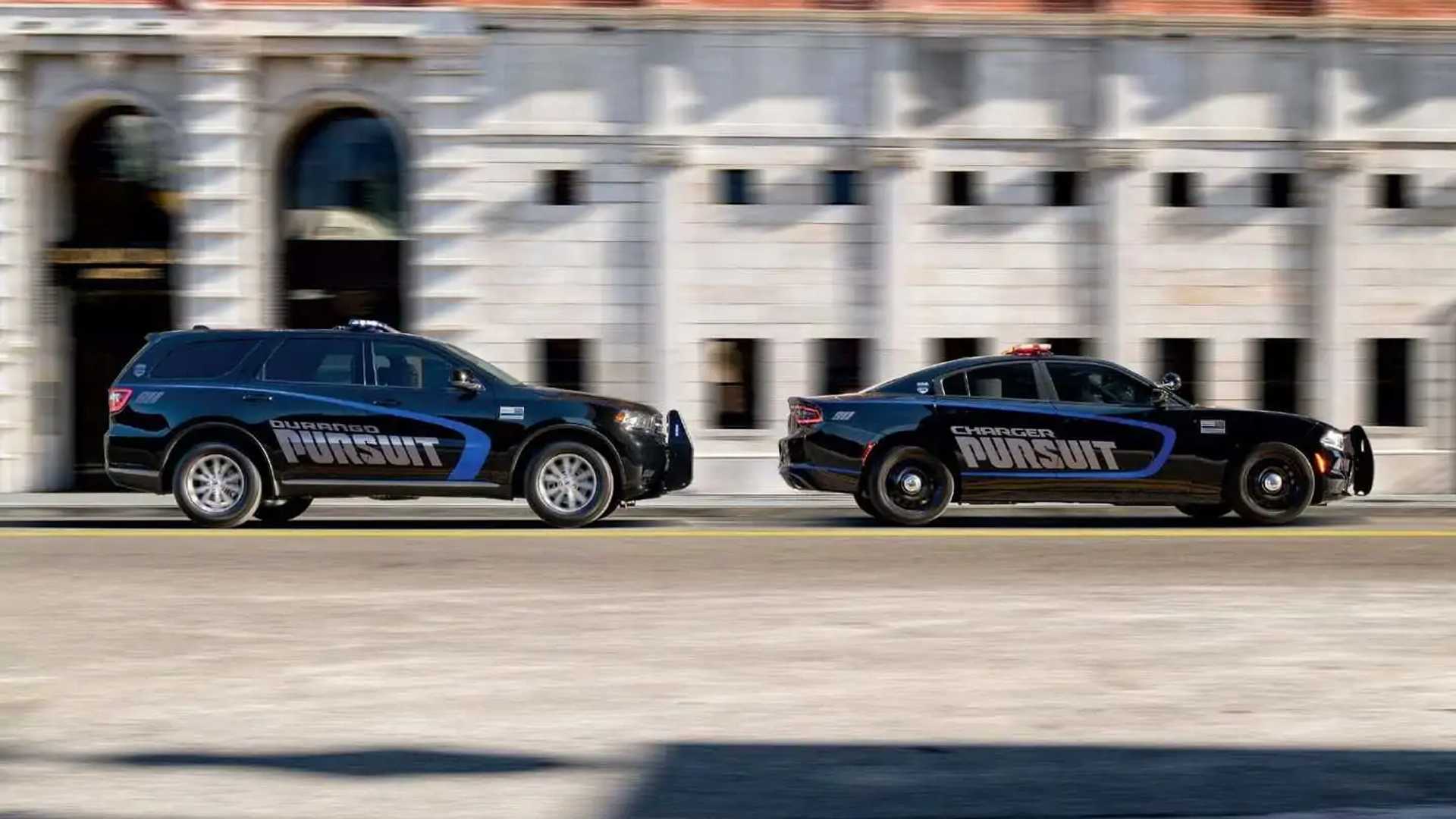 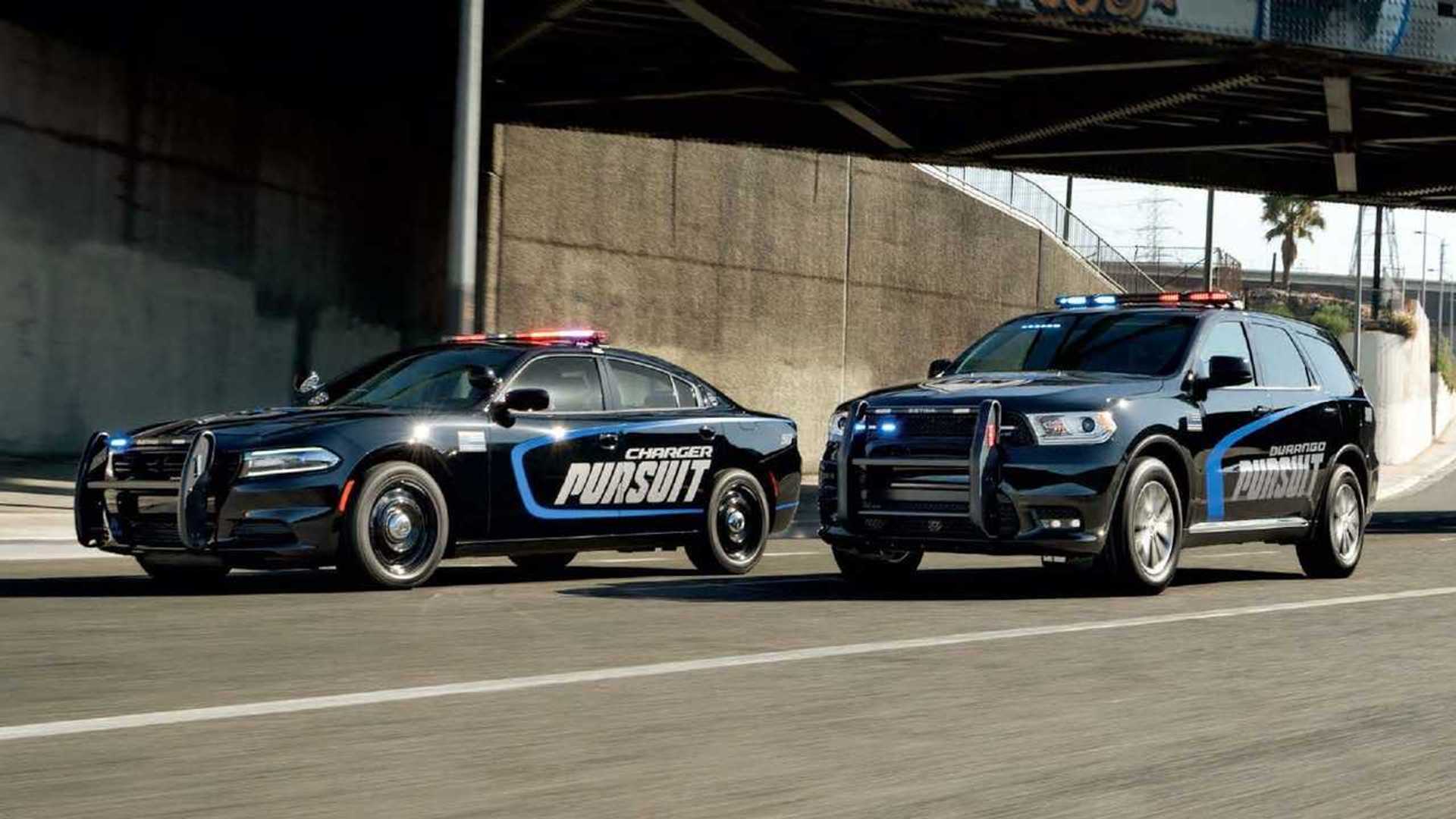 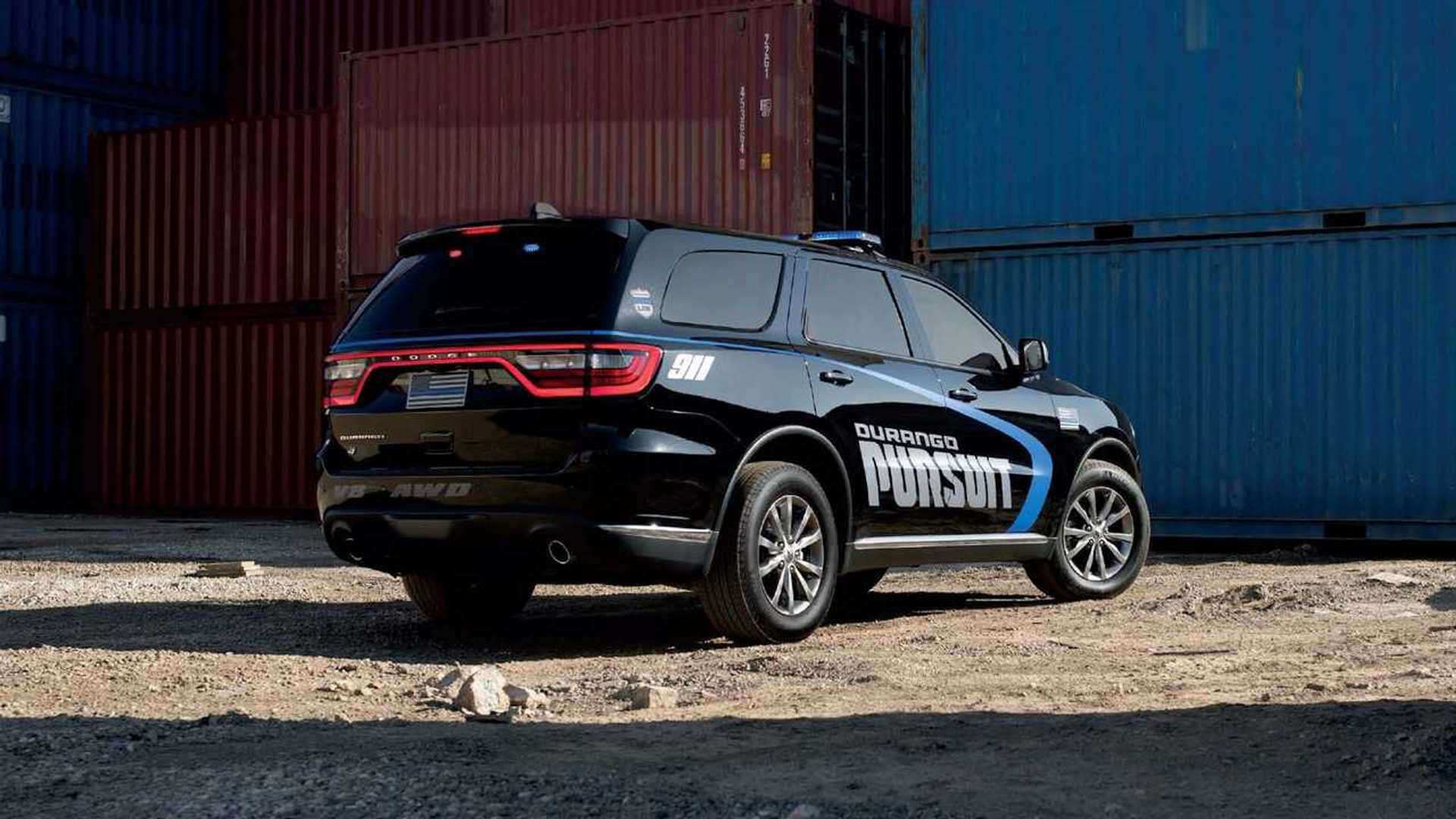 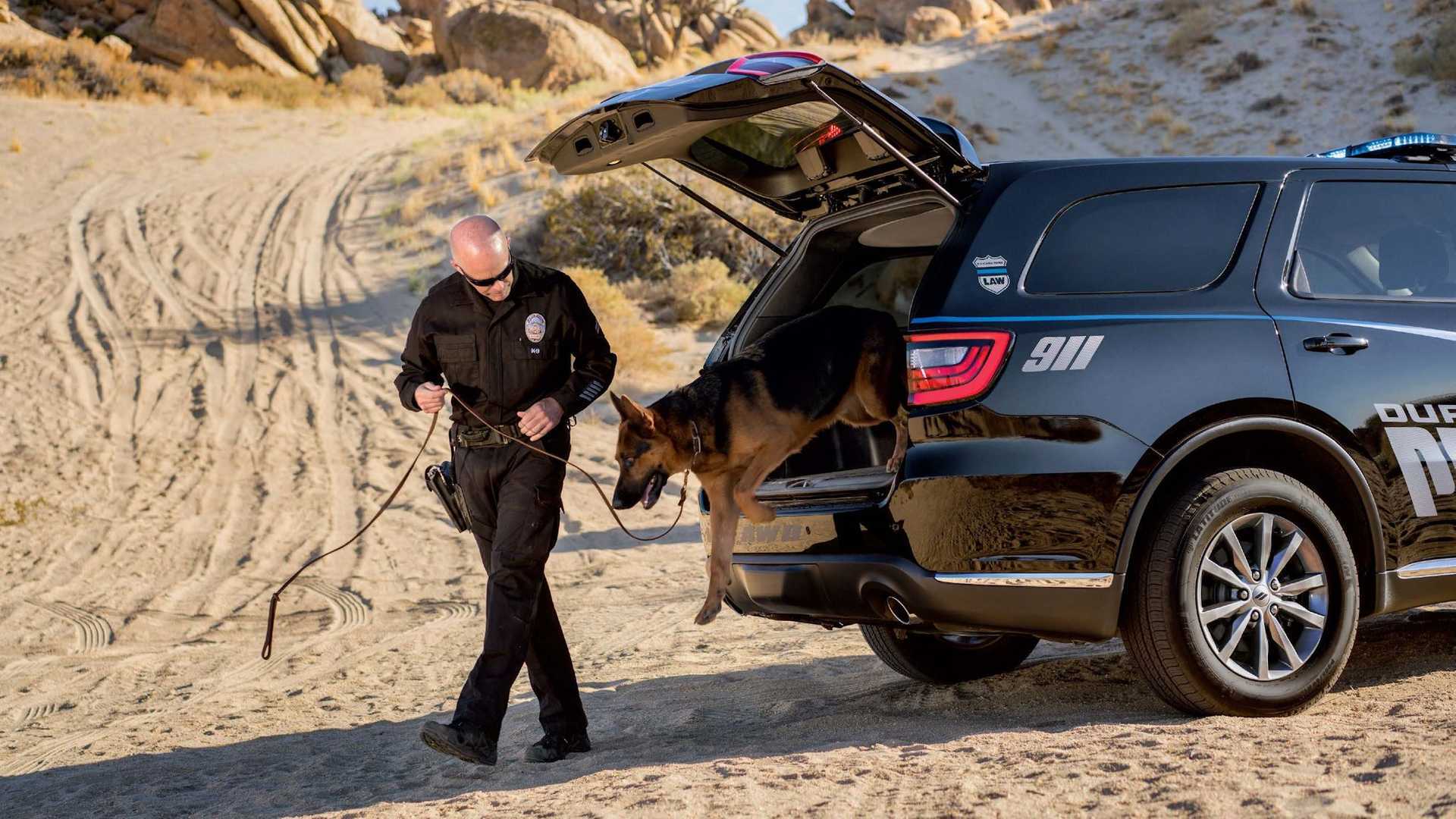 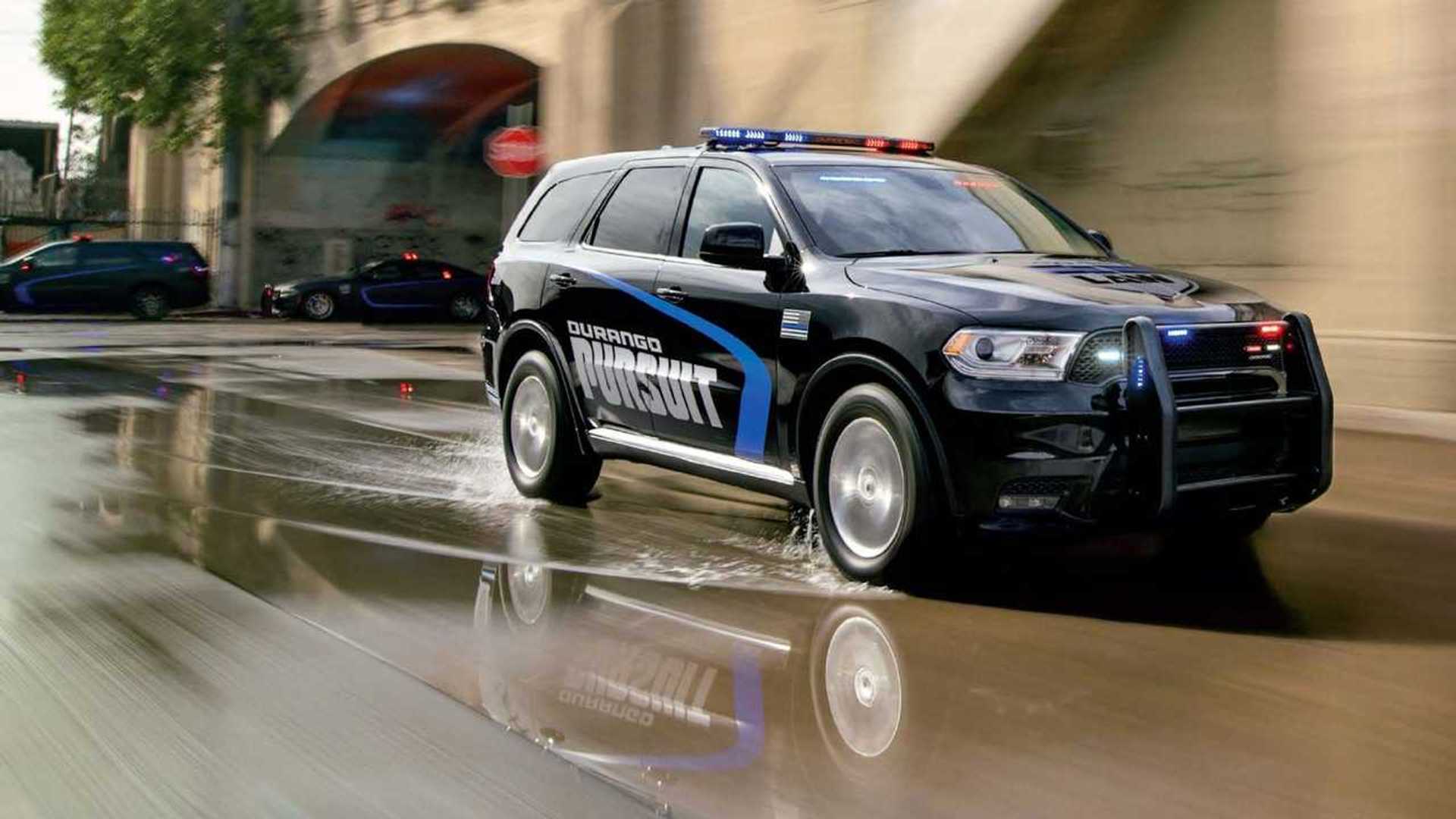 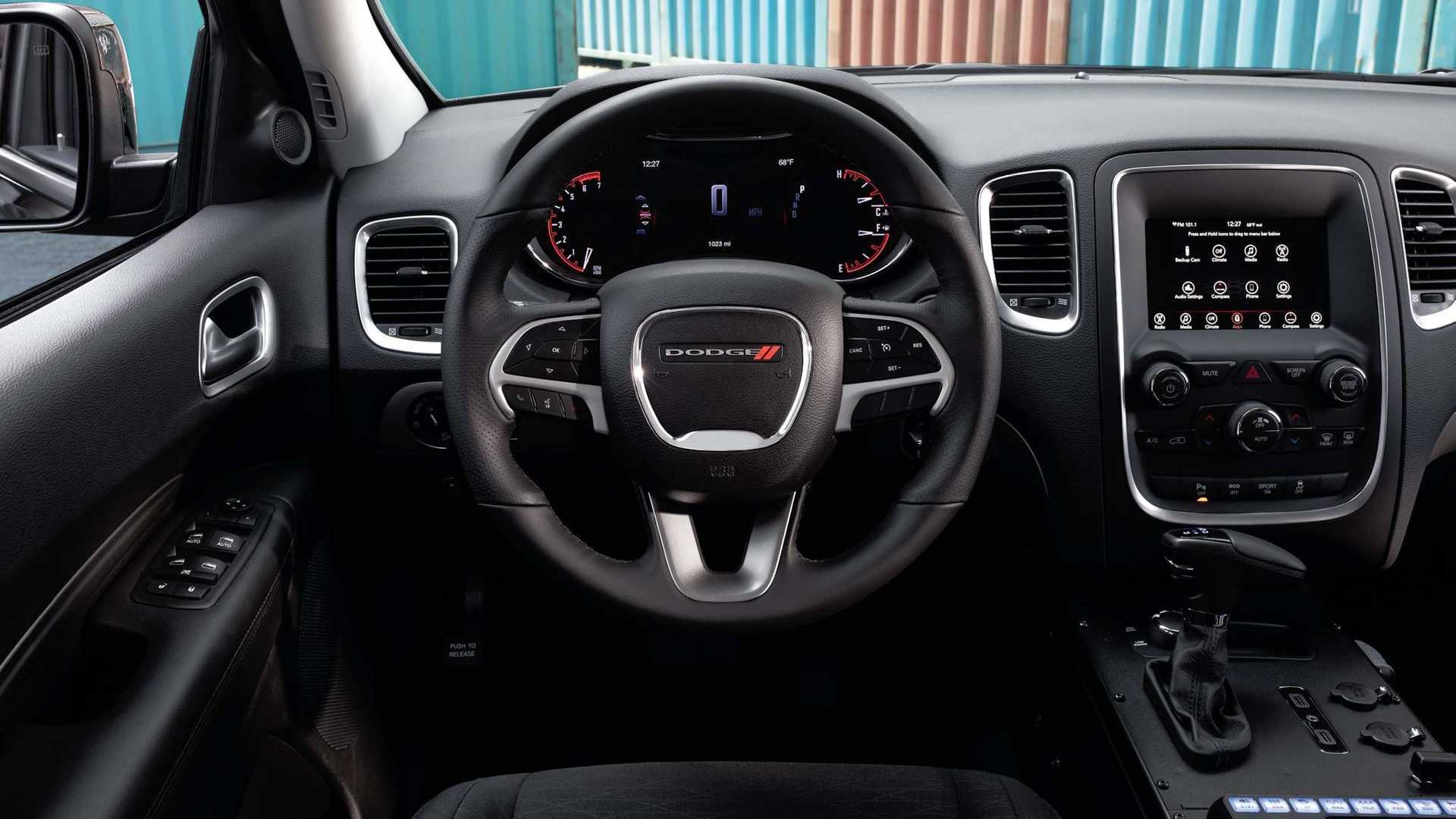 The Durango Pursuit sees several interior improvements, like moving the shift lever from the center console to the instrument panel to free up space. The SUV also comes with black steel wheels with chrome center caps, police-specific front seats that accommodate duty belts, four programmable auxiliary switches, and more. Dodge is also offering its Vehicle Systems Interface Module, standard vinyl flooring, a tri-zone climate control system, and a heavy-duty brake package. Dodge limits the SUV’s top speed to 130 mph (209 kph), though, just like the Charger, customers can set their own.

While the order books are now open, production won’t start at the same time for both. Instead, 2021 Dodge Charger Pursuit vehicles will begin rolling off the assembly line in the fourth quarter of this year. Those departments and agencies wanting the 2021 Durango Pursuit will have to wait until production begins in the first quarter of 2021.

END_OF_DOCUMENT_TOKEN_TO_BE_REPLACED

END_OF_DOCUMENT_TOKEN_TO_BE_REPLACED
We and our partners use cookies on this site to improve our service, perform analytics, personalize advertising, measure advertising performance, and remember website preferences.Ok