The premiere is allegedly scheduled to take place at the Tokyo Motor Show.

Rumors of a hotter NSX come and go, but this new one is far more substantial as it’s from a very reputable source – Forbes. The report published today says Acura is indeed working on an amped-up version of its electrified supercar and it will reveal it in just a few months. If the rumor is to be believed, the go-faster NSX will get the “Type R” suffix in October at the 46th Tokyo Motor Show in Japan.

The report goes into some of the technical specs, with the most important one being the bump in output to 650 horsepower. If that number is accurate, we’re looking at an extra 77 hp over the standard NSX. No word about torque, although that one too is expected to increase over the current 476 pound-feet (645 Newton-meters).

It’s not clear how the power gains will be achieved, either by upgrading the twin-turbo 3.5-liter V6 or by tinkering with the three electric motors. There’s also the possibility both the ICE and the electric motors will be tweaked to extract more power. Another mystery yet to be solved is whether the SH-AWD system will be found in the Type R version or Acura will decide to implement a different setup. As a reminder, the NSX GT3 race car utilizes a rear-wheel-drive system and ditches the hybrid arrangement, while the road car’s nine-speed, dual-clutch automatic transmission is swapped out to make room for a six-speed sequential gearbox. 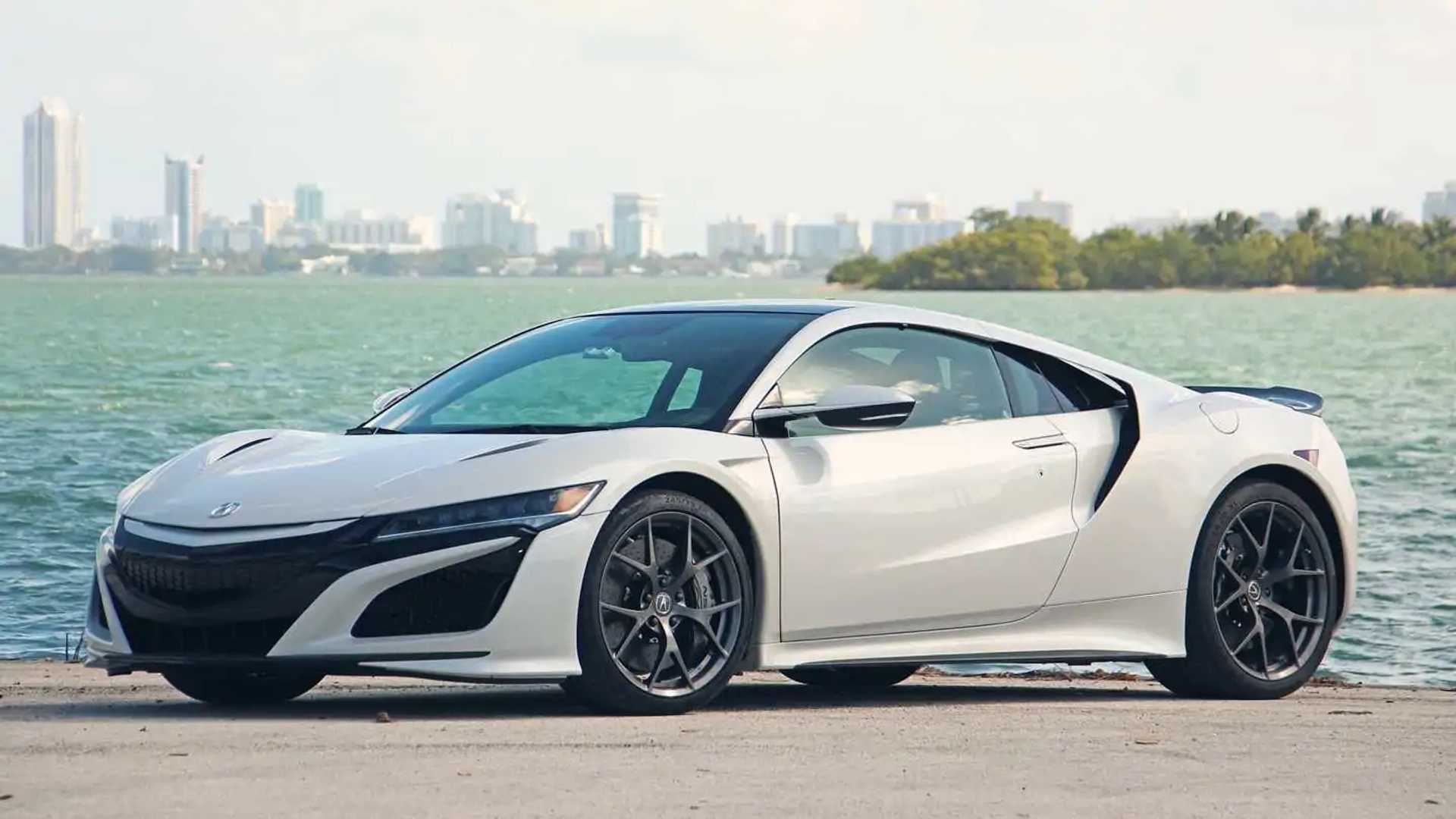 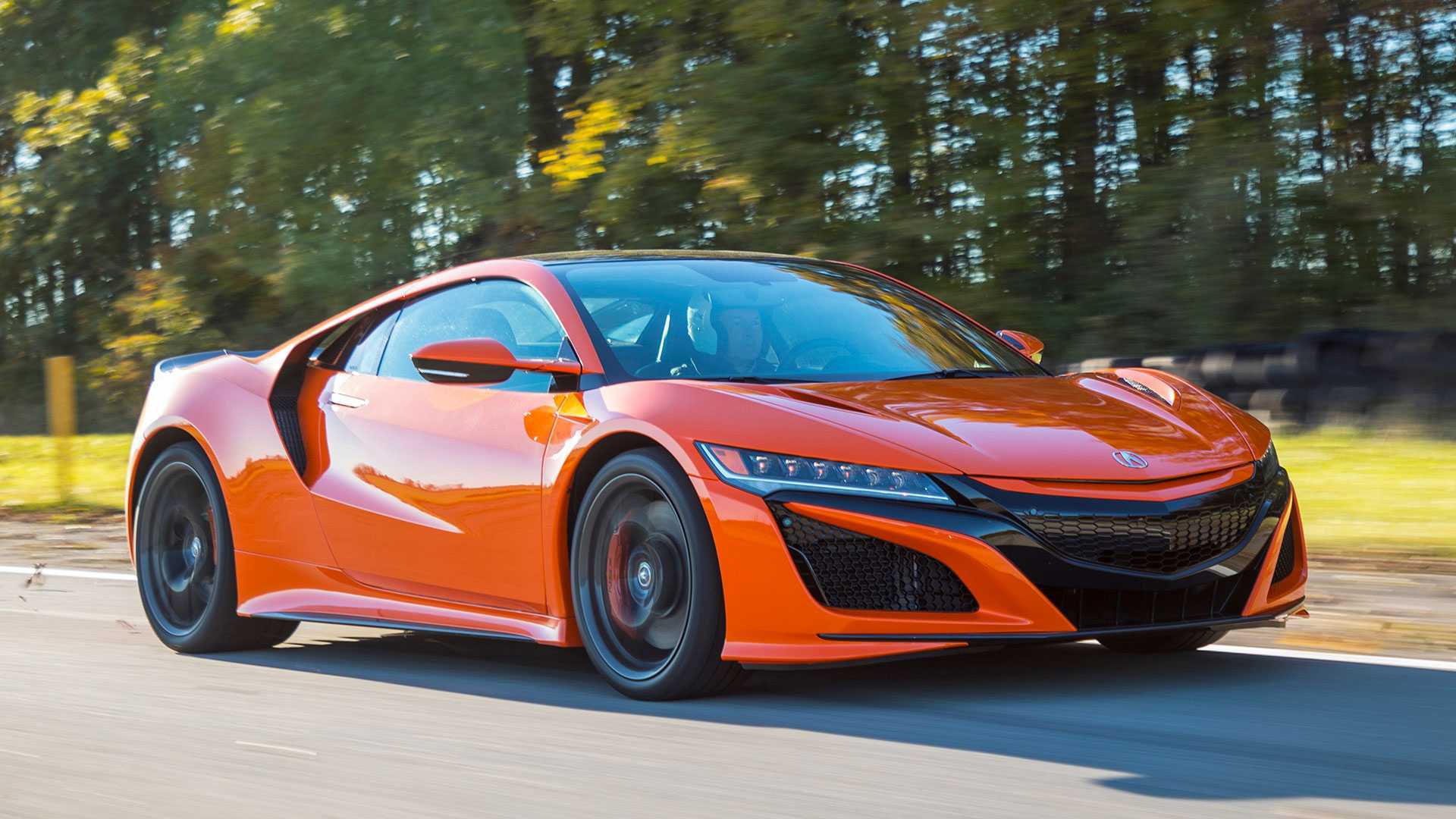 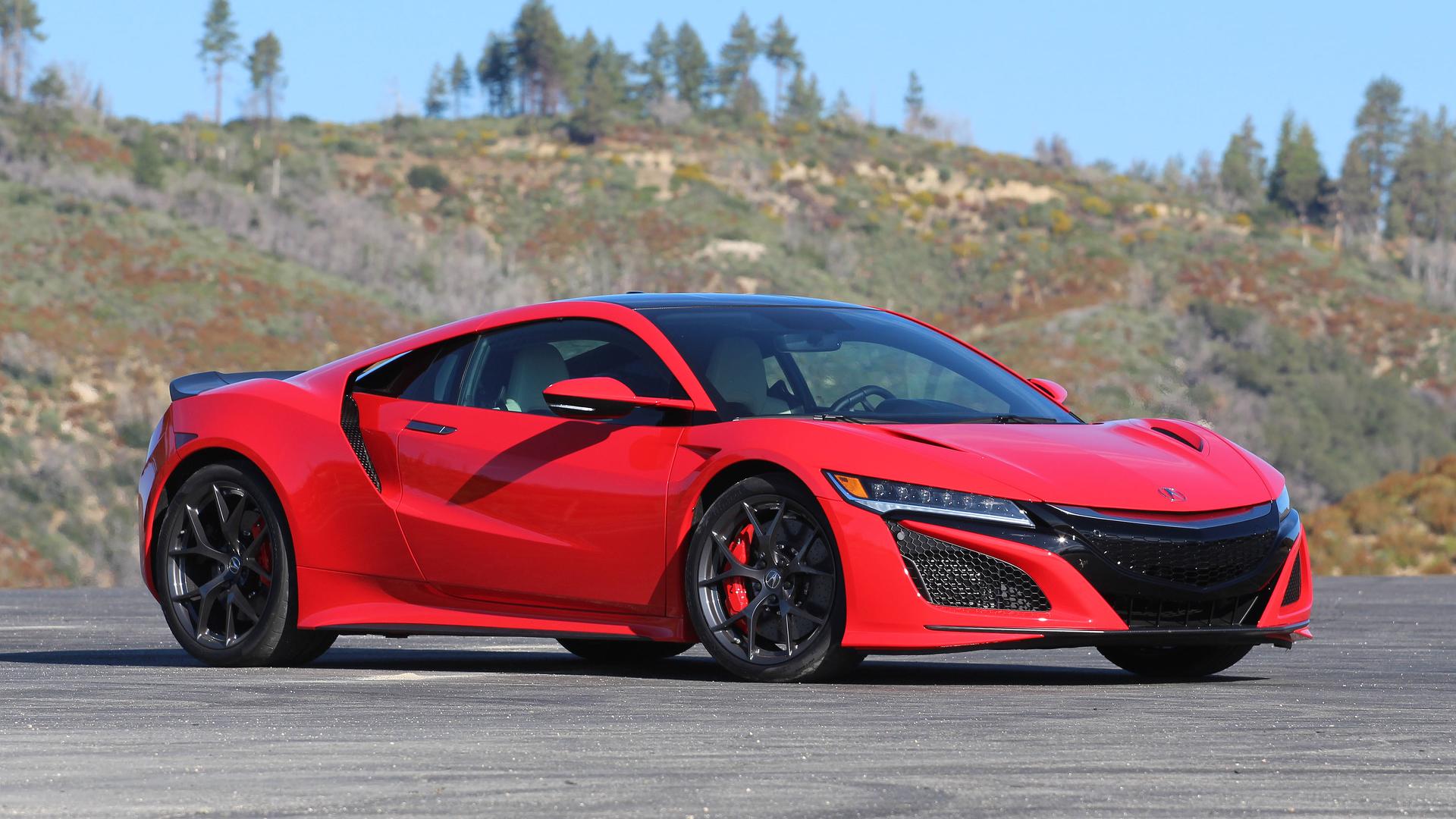 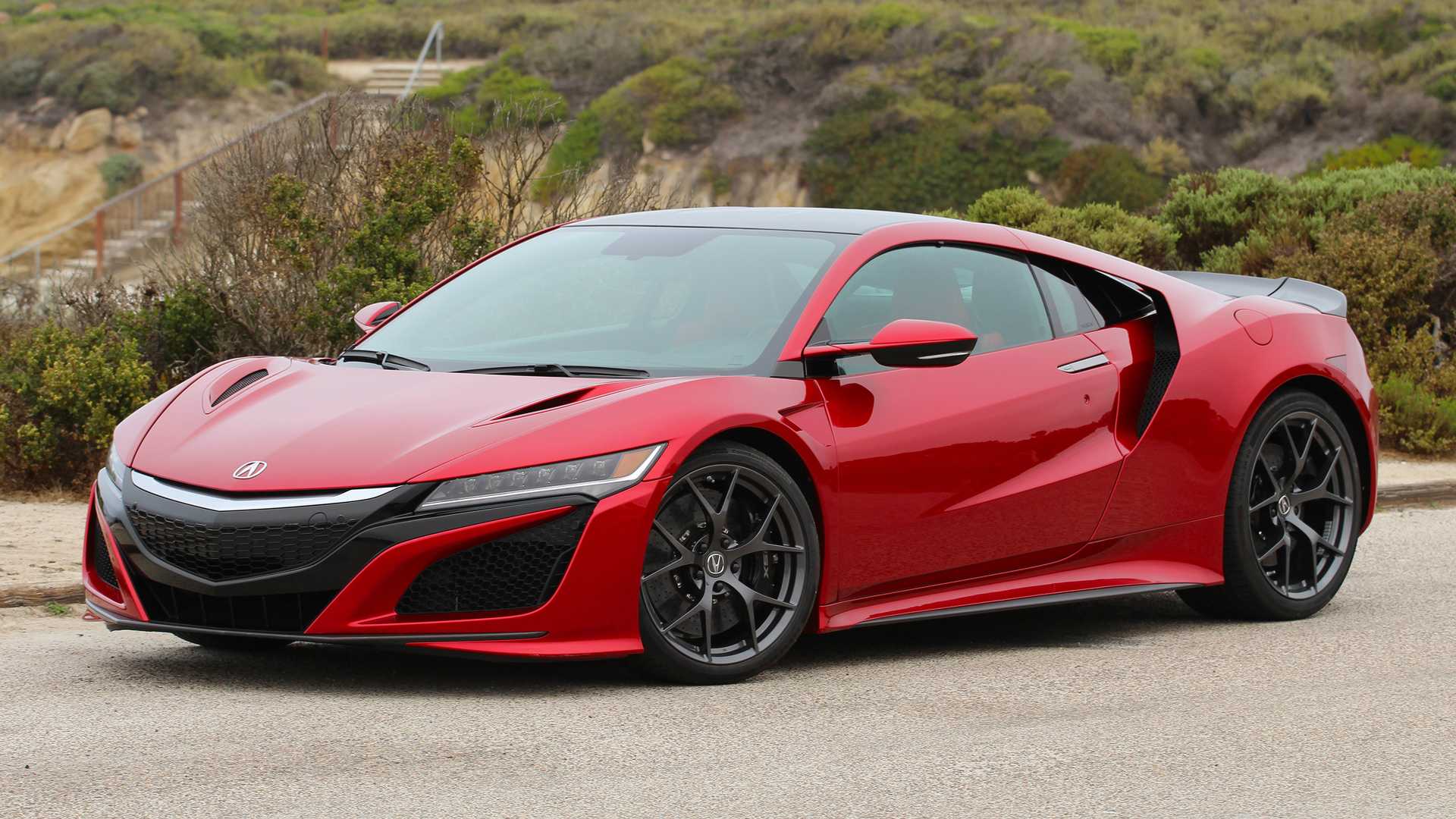 Beyond the yet-to-be-confirmed power gains, the Acura NSX Type R will allegedly receive a stiffer suspension setup and quite possibly larger carbon-ceramic brakes to match the extra punch. Modified bodywork boosting aero is apparently on the agenda as well, including a front splitter adapted from the NSX-GT race car along with a rear wing.

While the standard Acura NSX starts off at $157,500 and is currently the most expensive new car built in the United States, it’s only a matter of time before it will be dethroned by the $200,000 Mercedes-Maybach GLS. Coincidentally, Forbes says the NSX Type R is also expected to hit the $200K mark.

This year’s Tokyo Motor Show is scheduled to open its doors to the media on October 23 with the first press day. Hopefully, the NSX Type R will be there. If it’s going to be showcased, it will be labeled as Honda taking into account the JDM-spec NSX is sold with the badge of Acura’s parent company.