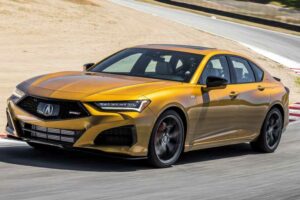 After a long period of running seemingly rudderless, Acura has been reinvigorated by returning to its performance roots and reviving its Type S trim for the TLX sedan and MDX crossover. If our editor-in-chief’s taste of the 2021 Acura TLX Type S is anything to go by, Acura’s new performance models are worth taking seriously, in part because of an element they share: A brand-new 3.0-liter turbo V6 designed specifically with Type S models in mind.

This engine’s development was outlined in a newly released highlight video, in which Acura reveals the team behind it included those who engineered the Civic Type R and NSX’s power plants. They applied expertise and technologies from their prior projects, such as the NSX’s active exhaust, which gives the Type S V6 an unusual amount of character for an engine muffled by a turbocharger. 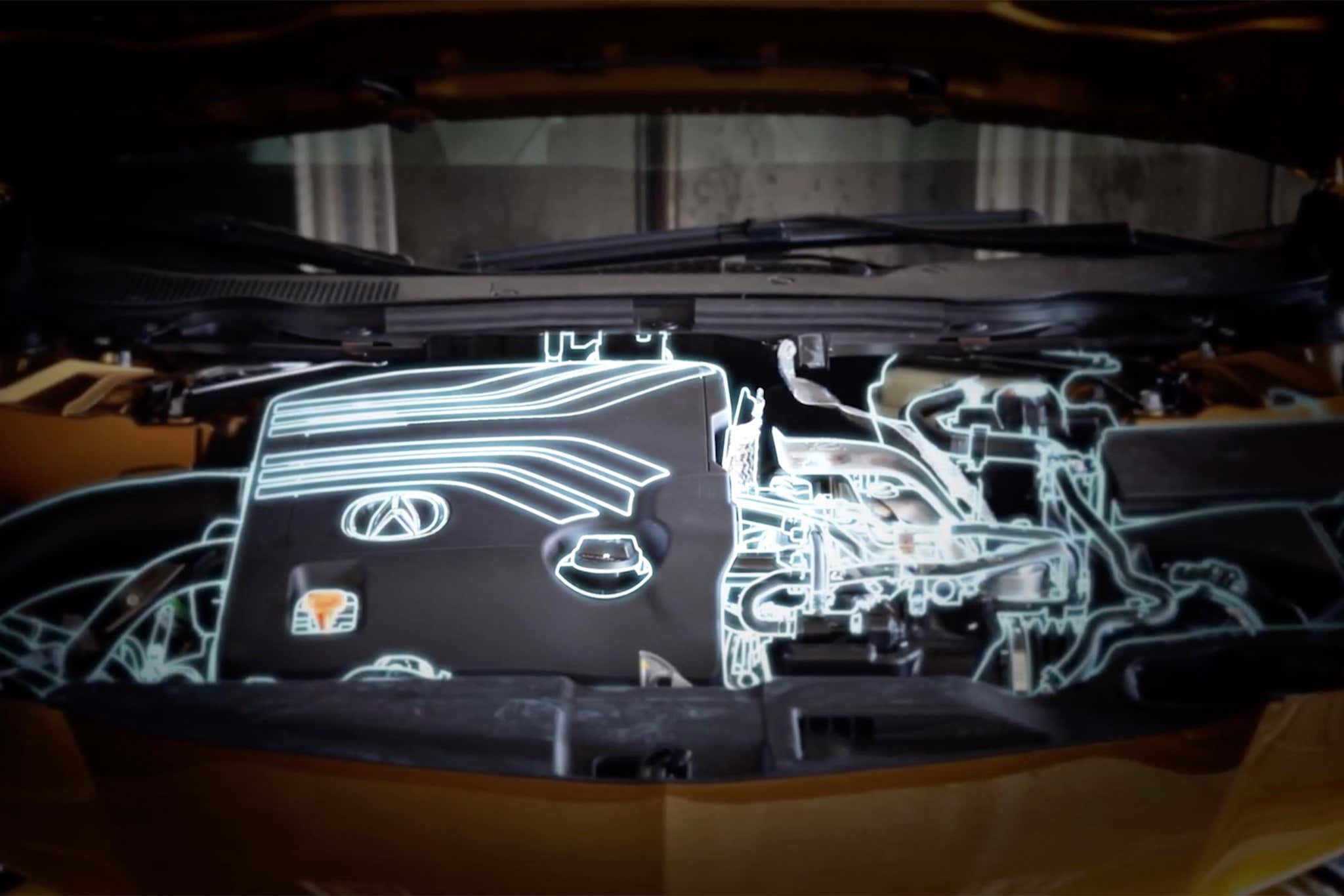 Mounted out over the transmission to save space, said turbo is a new twin-scroll unit, whose turbines are spun by separate cylinder banks, maximizing response and allowing peak torque of 354 pound-feet to come on as low as 1,400 rpm. This is permitted by a sturdy bottom end consisting of forged connecting rods and a crankshaft of the same forged steel used in the NSX, held in place by six-bolt main bearing caps.

While the cylinder bank of 60 degrees is also shared with the NSX, the aluminum block itself is all-new, as are its low-profile cylinder heads. The result is an engine Acura says is among the lightest and smallest of its type, not to mention smoothest, with its vibration-reducing active engine mounts. And of course, it’s plenty potent, with 355 horsepower at peak boost of 15.1 psi, accessible any time with Acura’s quick-shifting 10-speed automatic.

Acura’s Type S turbo V6 will appear in both the 2021 TLX Type S and 2022 MDX Type S, the former of which goes on sale this very day at a starting price of $53,325 delivered. The MDX will follow by the end of the year, and if you’ve managed to convert your TLX into a track car by then, the MDX will make a perfectly competent tow pig.