At least Najeeb Kahn, a man very much interested in money and cars who stands accused of perpetrating a nine-figure financial fraud scheme, knows how much his just-wonderful car collection is worth: $44.4 million. At least, that’s how much R.M. Sotheby’s was able to rustle up in October after it liquidated the majority of his 281-strong collection in a bankruptcy auction that will help repay some of Kahn’s immense debts.

In August of 2019, Kahn, CEO of Interlogic Outsourcing, a payroll processing firm based in Elkhart, Indiana, was accused of causing a $90 million overdraft at KeyBank NA by directing a series of wire transfers. By October, the accusations grew to $122 million in overdrafts, and failing to pay income tax for his clients. The company was sold that month to a Pennsylvania firm.

With all this overdrafting, it’s surprising Kahn had time to accumulate one of the most joyfully eclectic car and memorabilia collections in the country. But last weekend, that collection was dissolved in a no-reserve Sotheby’s auction of 240 cars and boxes and boxes of…stuff. Some prime, very desirable memorabilia stuff, other boxes of just stuff.

It’s still less than half of what Khan owes to KeyBank and 120 other companies and individuals. Sotheby’s was guessing the collection would go for $35 to $40 million, so it proves there’s money out there for nice things. 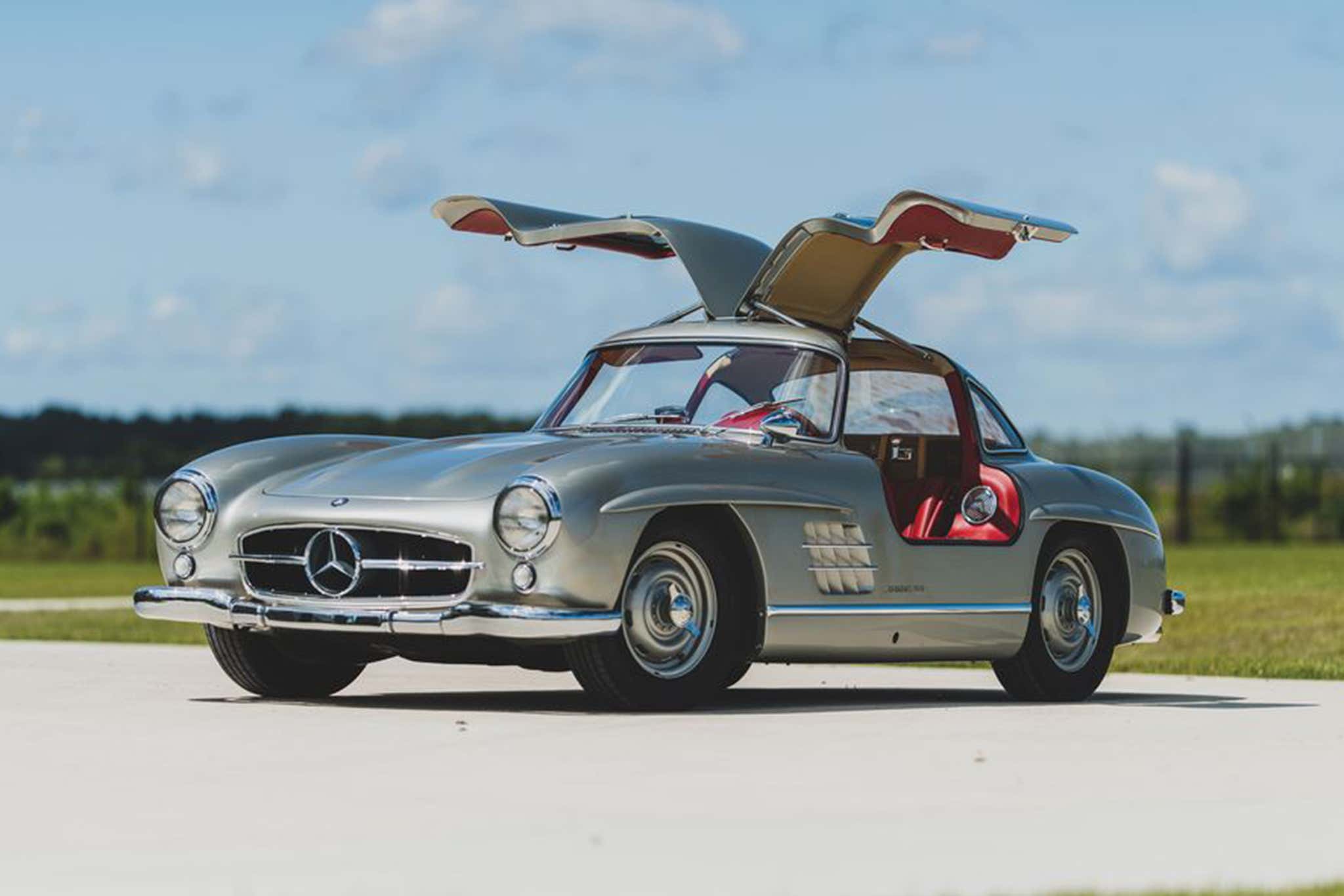 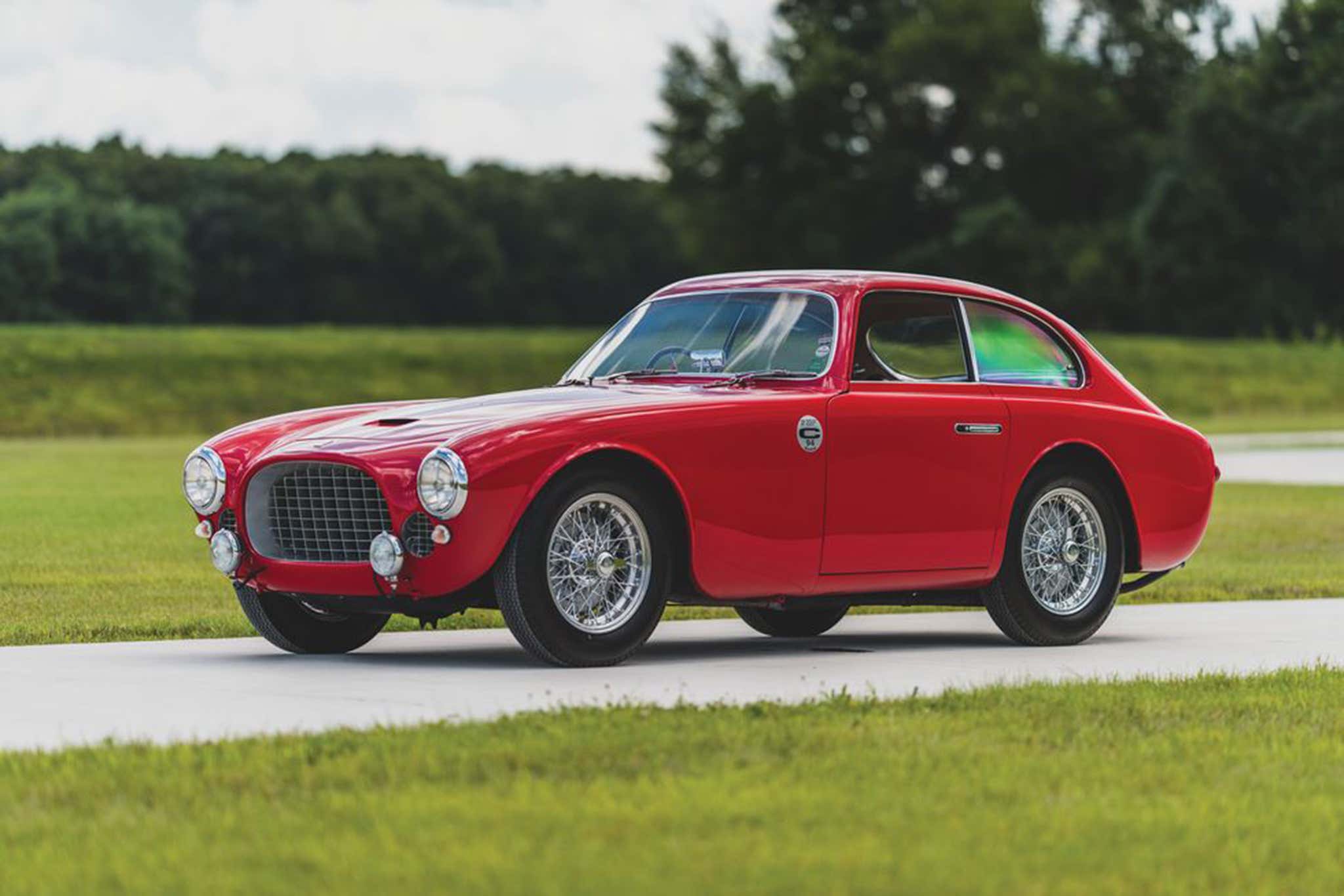 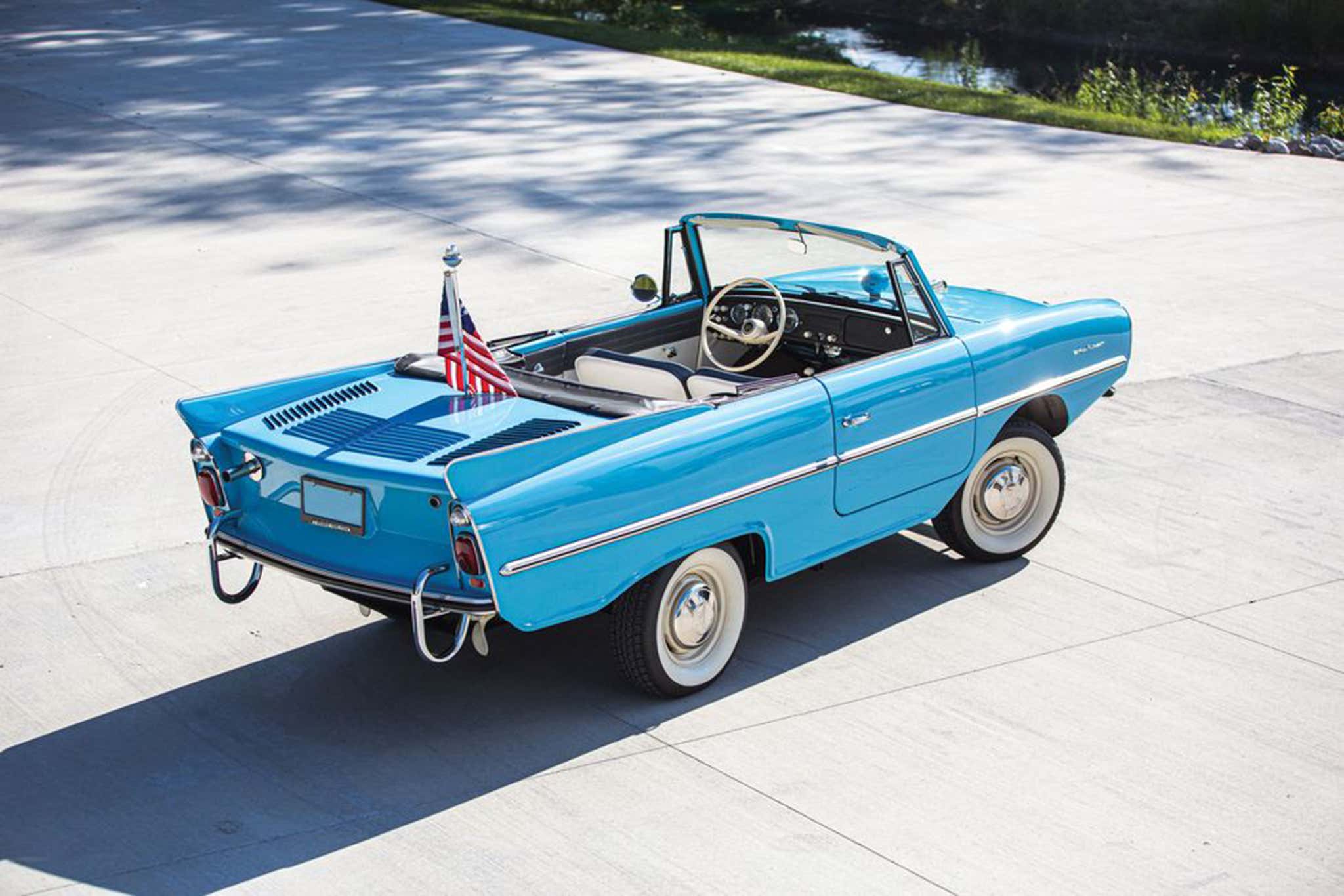 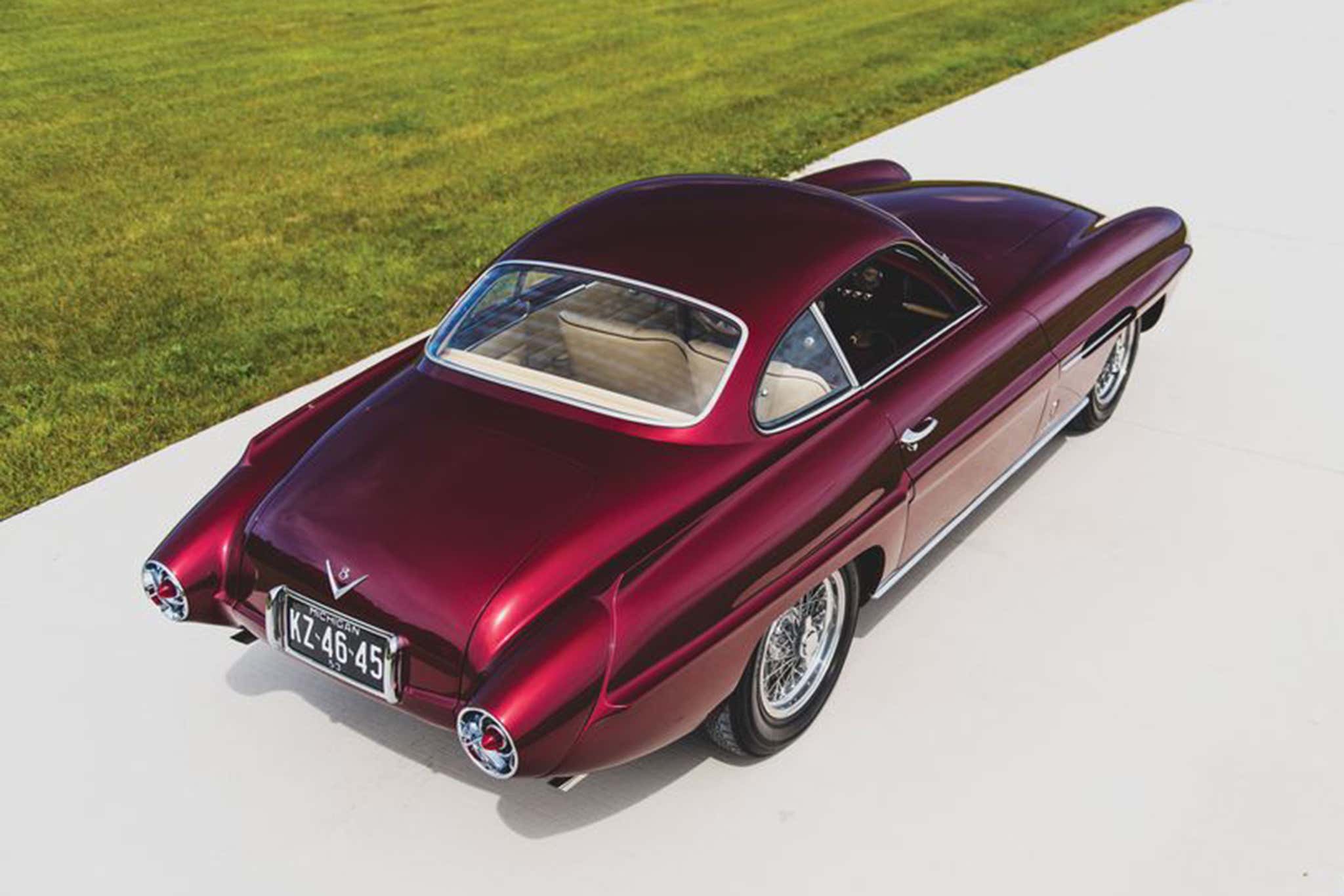 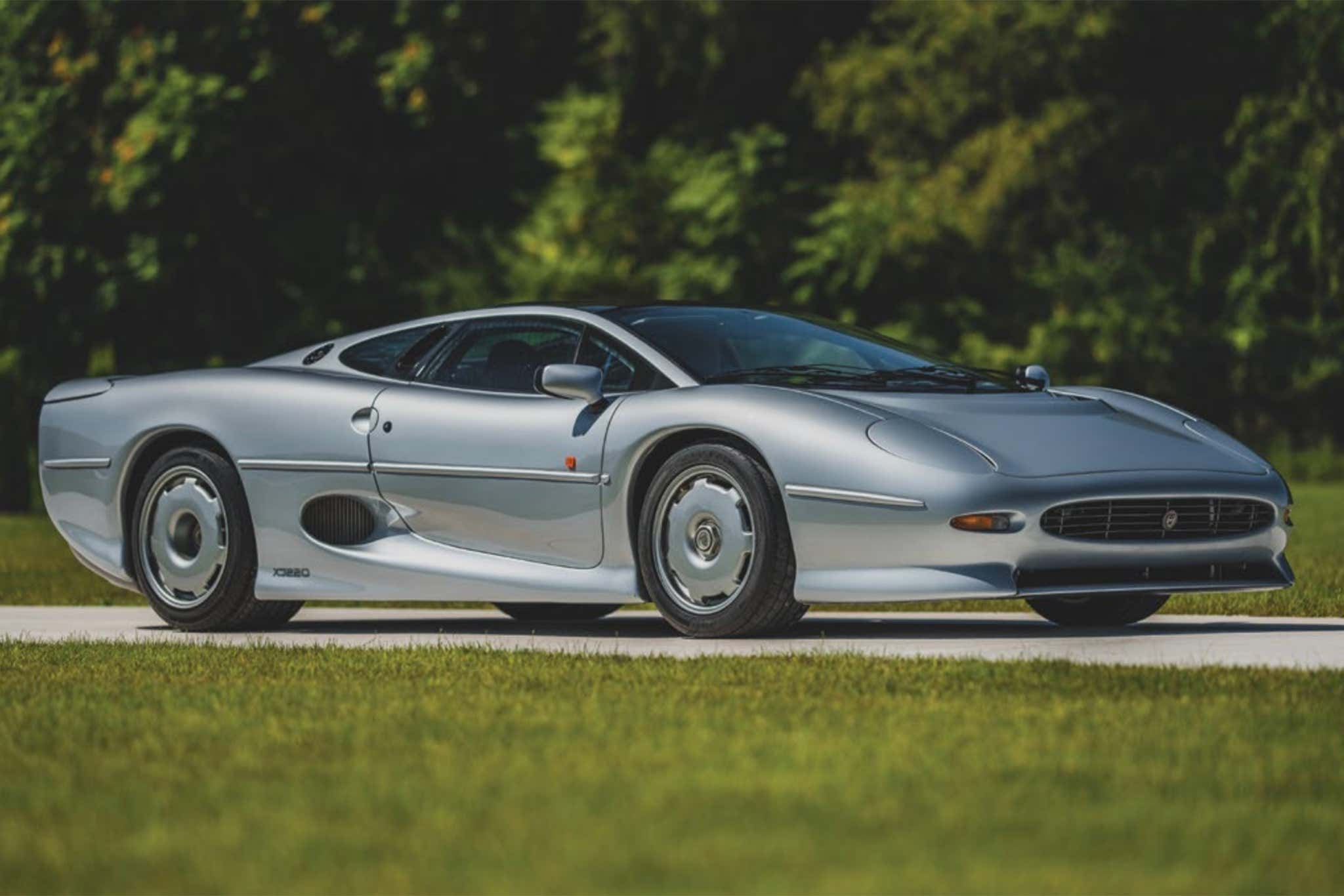 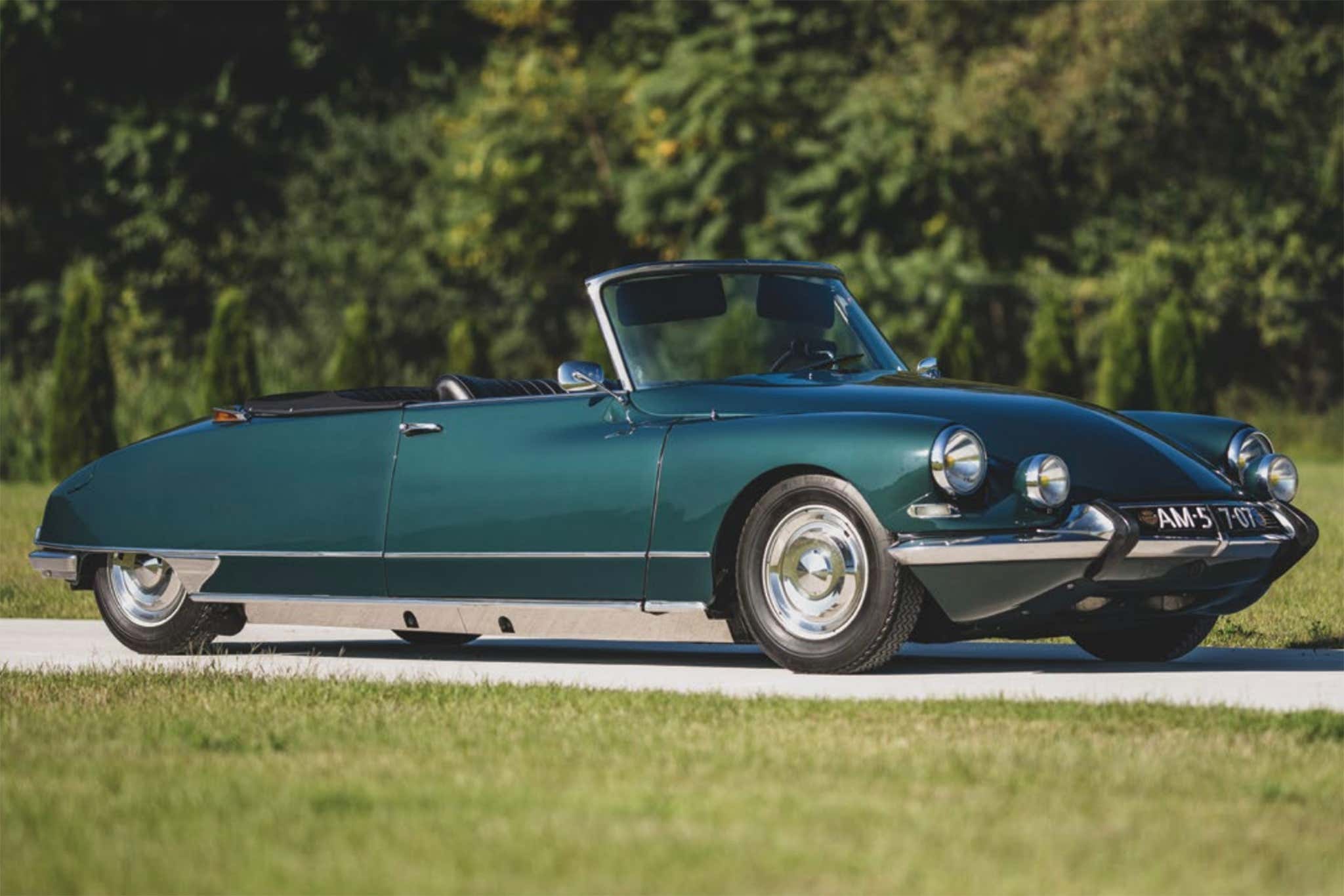 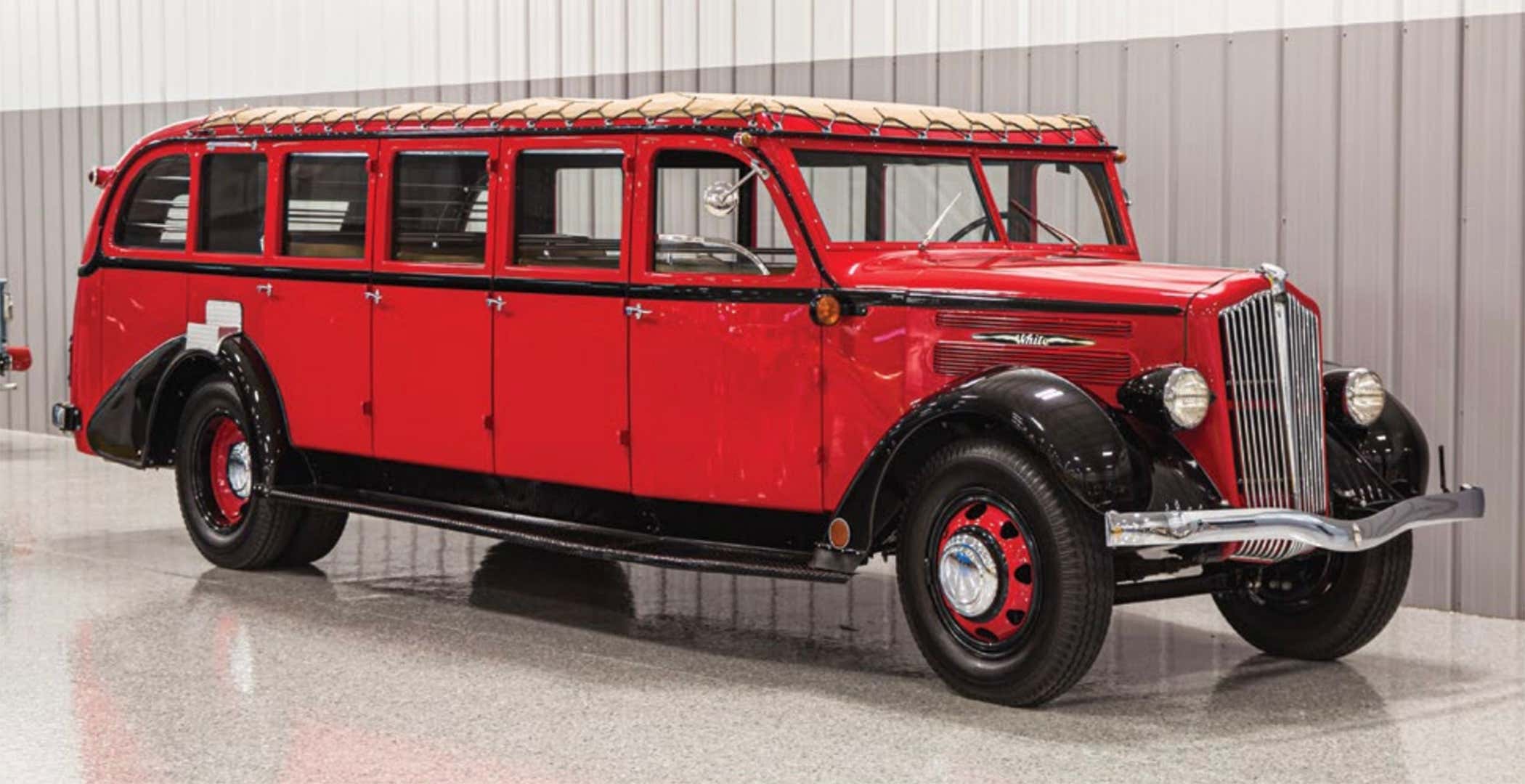 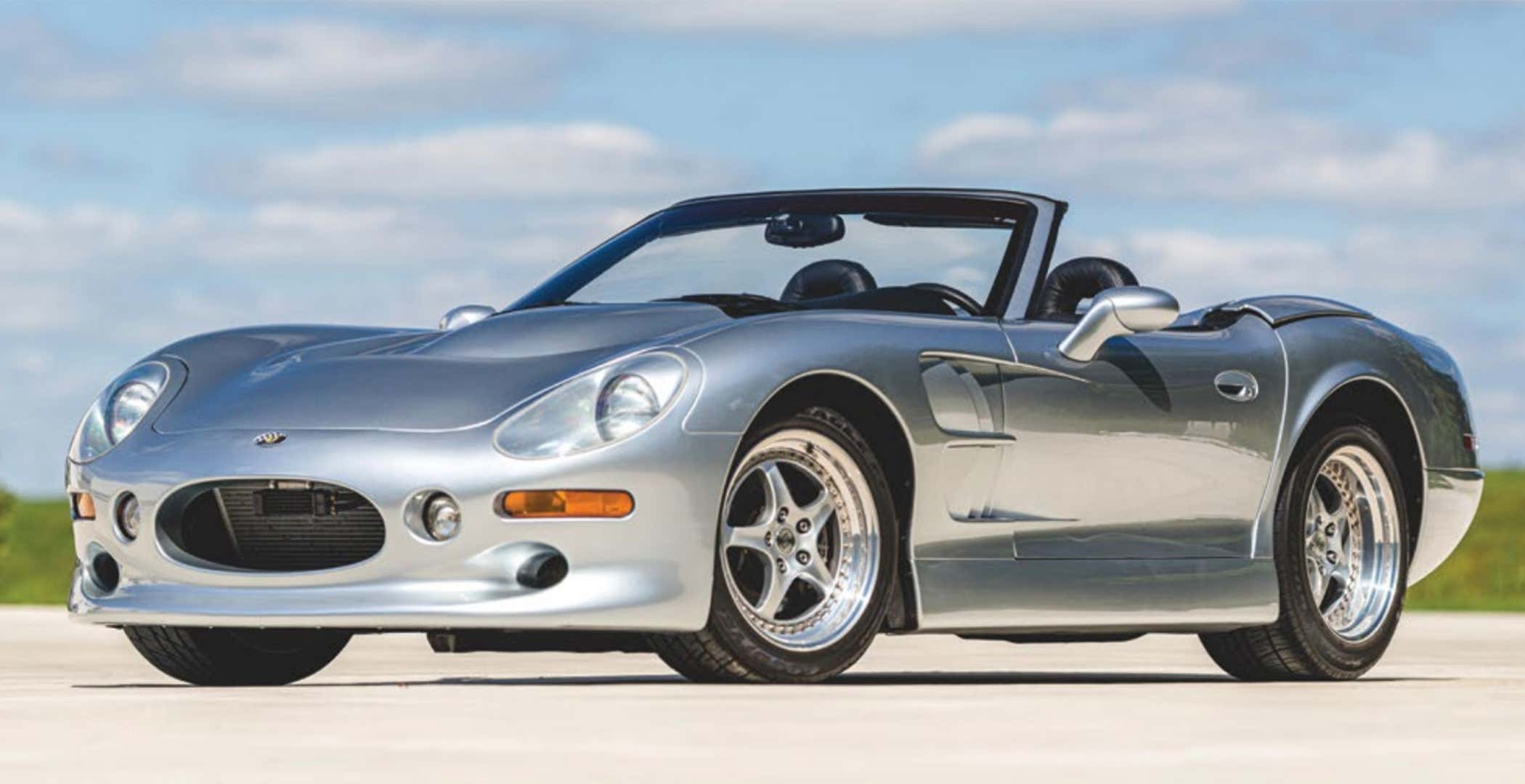 The Elkhart auction drew more than 2,500 live and remote bidders from 53 countries. “We are extremely pleased with the results, especially considering the complexities and challenges of executing such a high-profile auction with multiple constituents in the current market environment,” understated Sotheby President Kenneth Ahn.