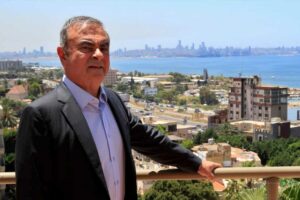 Carlos Ghosn has led an interesting life, it must be said. After starting his career at Michelin and working his way up the corporate ladder, he became most well-known for taking on the job to save Nissan from bankruptcy in the late 90s. As CEO and later chairman, he turned around the automaker’s finances which had been thought all but impossible at the time. Once heralded as a hero, he quickly fell from grace when he was accused of misappropriating funds in 2018. After posting millions of dollars in bail, he flew the coop in 2019, fleeing to Lebanon in a daring escape in which he hid in an audio equipment case on a private jet. Two Americans that helped in the scheme are now facing trial in Japan, reports The Economic Times.

The men in question are Michael Taylor, a US Army Special Forces veteran, and his son Peter Taylor. The pair were extradited from the US to Japan earlier this year to face charges surrounding the escape of the disgraced former CEO. “I deeply regret my actions and sincerely apologize for causing difficulties for the judicial system and for the Japanese people,” stated the elder Taylor when speaking to the court. 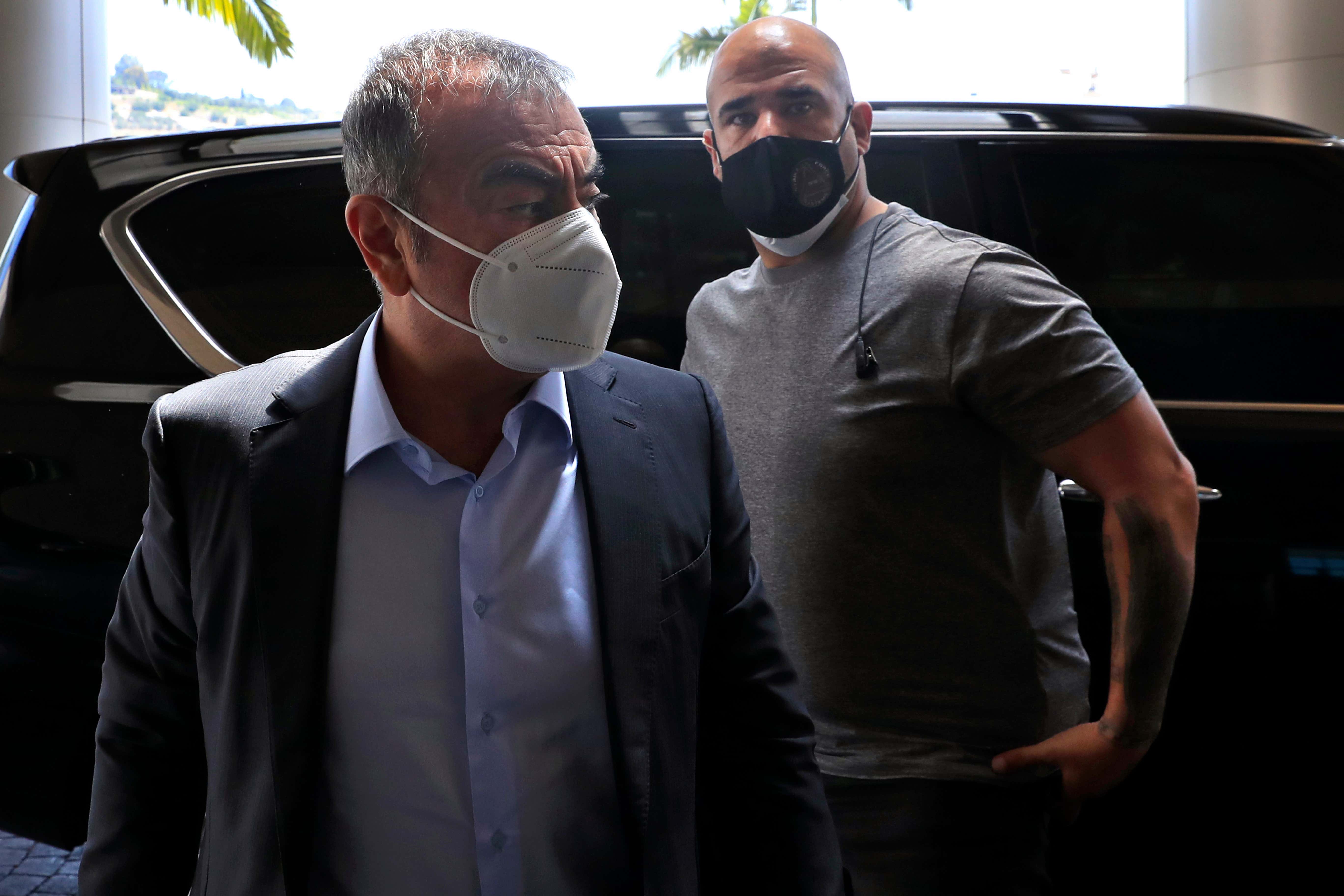 It appears a personal connection was what drew the Taylors to get involved. Michael Taylor stated that Ghosn’s cousin, who is the sister-in-law of the Green Beret’s wife, convinced him to help engineer an exit for the CEO. Taylor has a long history of experience in such operations, having run a private security firm for several decades prior to Ghosn’s escape in 2019, according to Fortune. Prosecutors allege the pair were paid $1.3 million for the job, along with a further $500,000 for legal fees.

The duo were repentant for their role in assisting Ghosn to flee, with the younger Taylor stating “I’ve spent more than 400 days in jail and had a lot of time to reflect. I take all responsibility and deeply regret my actions.” The two have been held in the very same Tokyo jail which held Ghosn, before he posted bail and later escaped. While Japan adheres to the principle of innocent until proven guilty, Japanese courts have a 99.3% conviction rate according to the Japan Times. It’s this statistic that spurred Ghosn to flee in the first place, but it’s a moot point in this case. Both men pleaded guilty to the court, and face being sentenced with up to three years in prison.

The next court appearance is scheduled for Friday, with the duo hoping to be allowed to return to the United States to reunite with family. Meanwhile, Ghosn himself remains a wanted international fugitive, staying in Lebanon by virtue of its lack of an extradition treaty with Japan.