Last year, Aston Martin revealed that its Vanquish Zagato line would receive a shooting brake variant, but aside from its lady-in-red teaser released at the time, Aston would remain tight-lipped about the upcoming shooting brake. Thankfully, that’s recently changed.

The exterior of the Vanquish Zagato Shooting Brakes gives a very mixed appearance, showing classic Aston styling in the front and a very Lotus-like rear quarter, coupled with bits of Jaguar in between. Sharp lines string from tip-to-tail and a two-tone design gives a sporty look to the miniature wagon.

Inside the car are two seats, as a shooting brake should have, both of which are fashioned with odd, yet satisfying Zagato “Z” logos pressed into the beautiful saddle-brown leather. Various other carbon bits can be seen floating about the car, providing both a classy and modern touch to the Vanquish’s interior.

What is perhaps the most intriguing about the car can be observed from both inside and out; the roof. In a “V” shape which rides along the curvature of the roof, the Vanquish splits the roof down the middle with a streak of glass, providing an extremely unique and pleasing accent to the car’s design. From the top, the split-tone roof provides just enough insight into the car to showcase the absolute symmetry within the interior. This is definitely an appealing design choice.

Aston will stay true to the blood of the lineup and shove the same 580-horsepower naturally aspirated 5.9-liter V-12 into the shooting brake. The lack of shifter in the center column shows that car will likely not get a manual option (not that we expected it), but rather continue to share the eight-speed automatic found in the Vanquish S.

The two-door, two-seater wagon will receive the same limited-run treatment of the other members of the Vanquish Zagato family, with only 99 copies entering production. No word on if they’re all spoken for, as most supercars presented in this fashion typically are.

We don’t really know much more about the Vanquish Zagato Shooting Brake just yet, but the release of more photos shows us that Aston is happily working behind the scenes to ready its official launch. 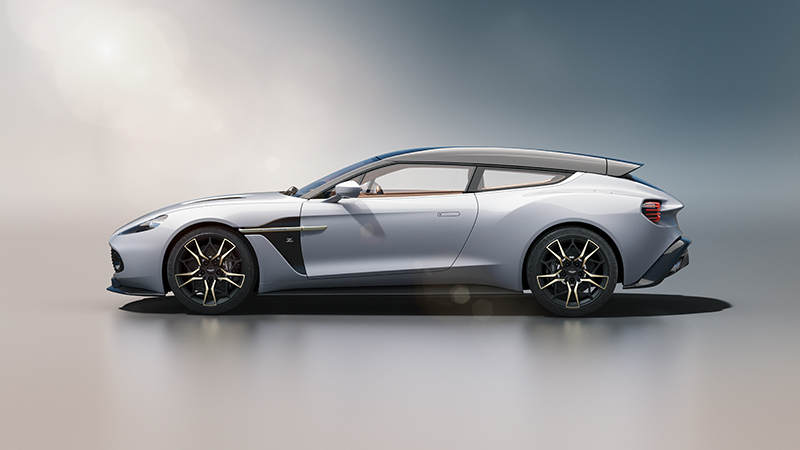 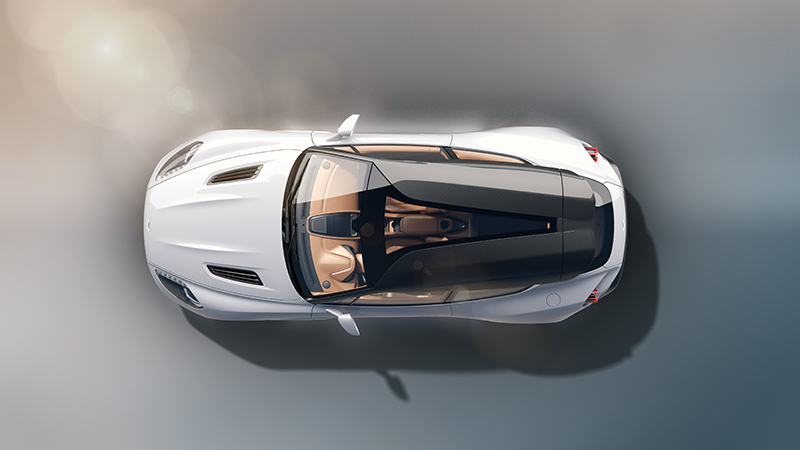 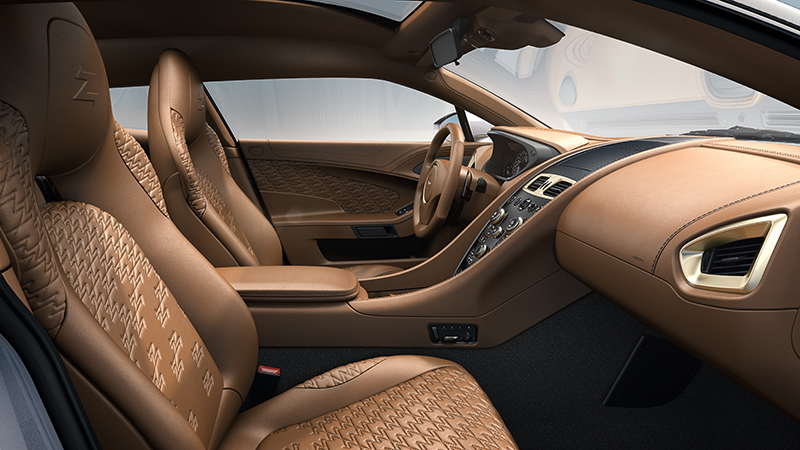 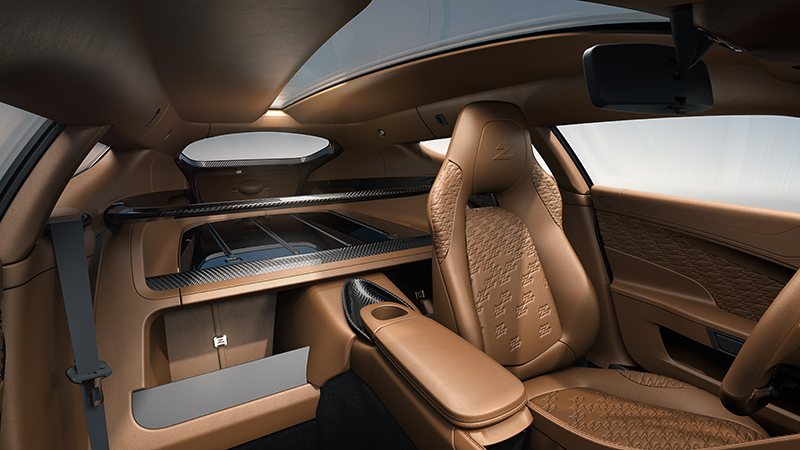 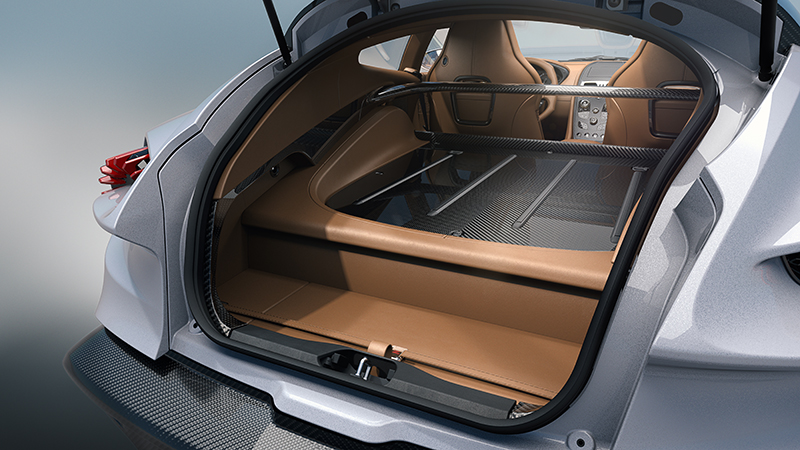