The Audi RS6 Avant is the new über-wagon that officially starts at $110,000 as an order-only 2021 model. It’s available in the United States with beautiful Nogaro Blue paint, and it’ll probably cost a lot more than Audi intended thanks to dealer markups. On the plus side, it’s also a family car that can easily keep up with a significantly more expensive super SUV like a Lamborghini Urus; Audi, however, couldn’t stop at launching a 591-horsepower sports wagon. As part of the brand’s 40 years of Quattro celebrations, the company’s apprentices guided by Audi design chief March Lichte created what they call the RS6 GTO Concept, a pure racing wagon showing extensive modification inside and out.

Shown so far only in render form through the team’s Instagram channel, the RS6 GTO Concept features a widebody conversion with centerlock wheels, hood vents, side exhausts, a bigger rear spoiler sprayed red, a fully caged interior with carbon fiber bucket seats and all the safety gear a racing wagon could need. One can only hope the apprentices can build this as a show car, just like Škoda does with its own cool student projects. 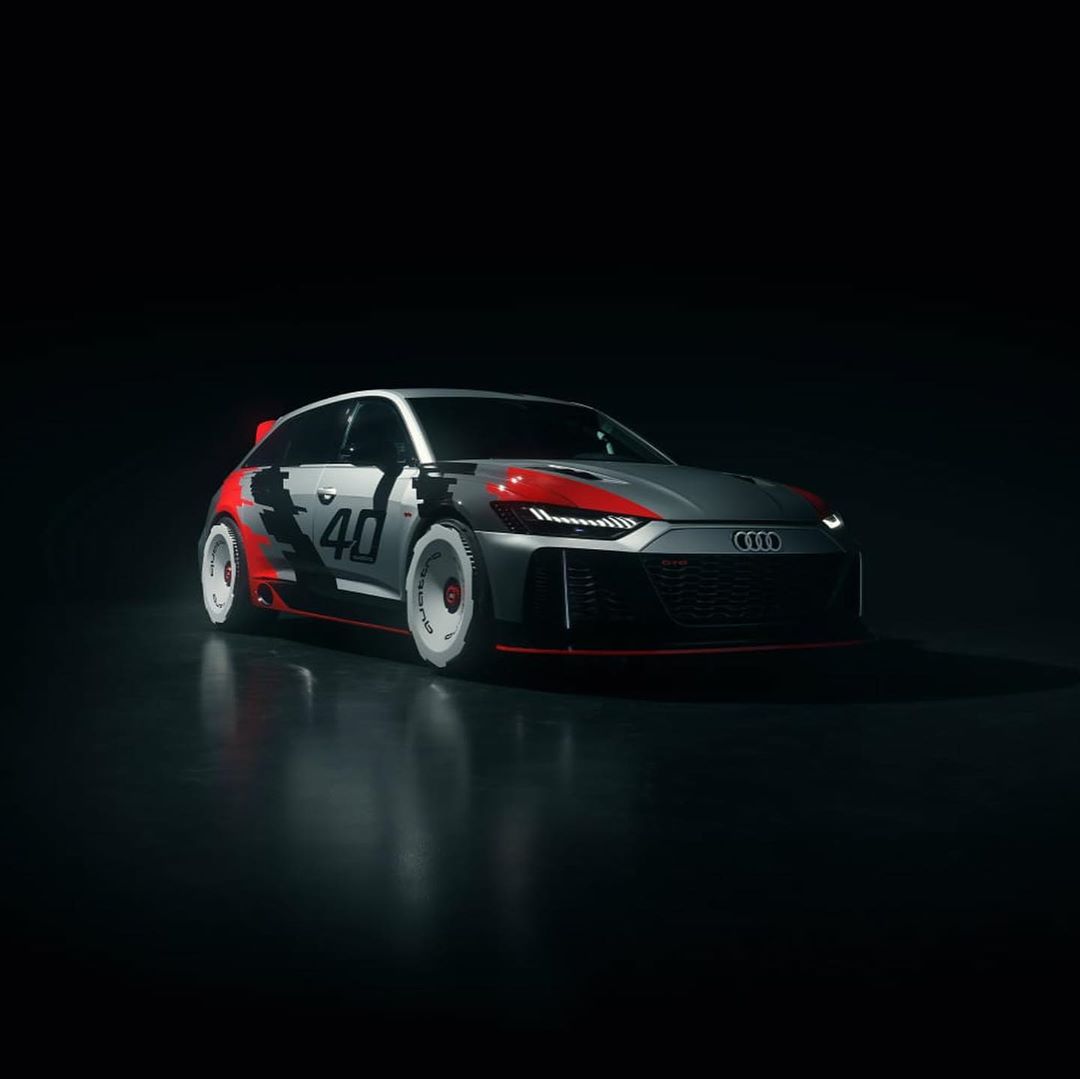 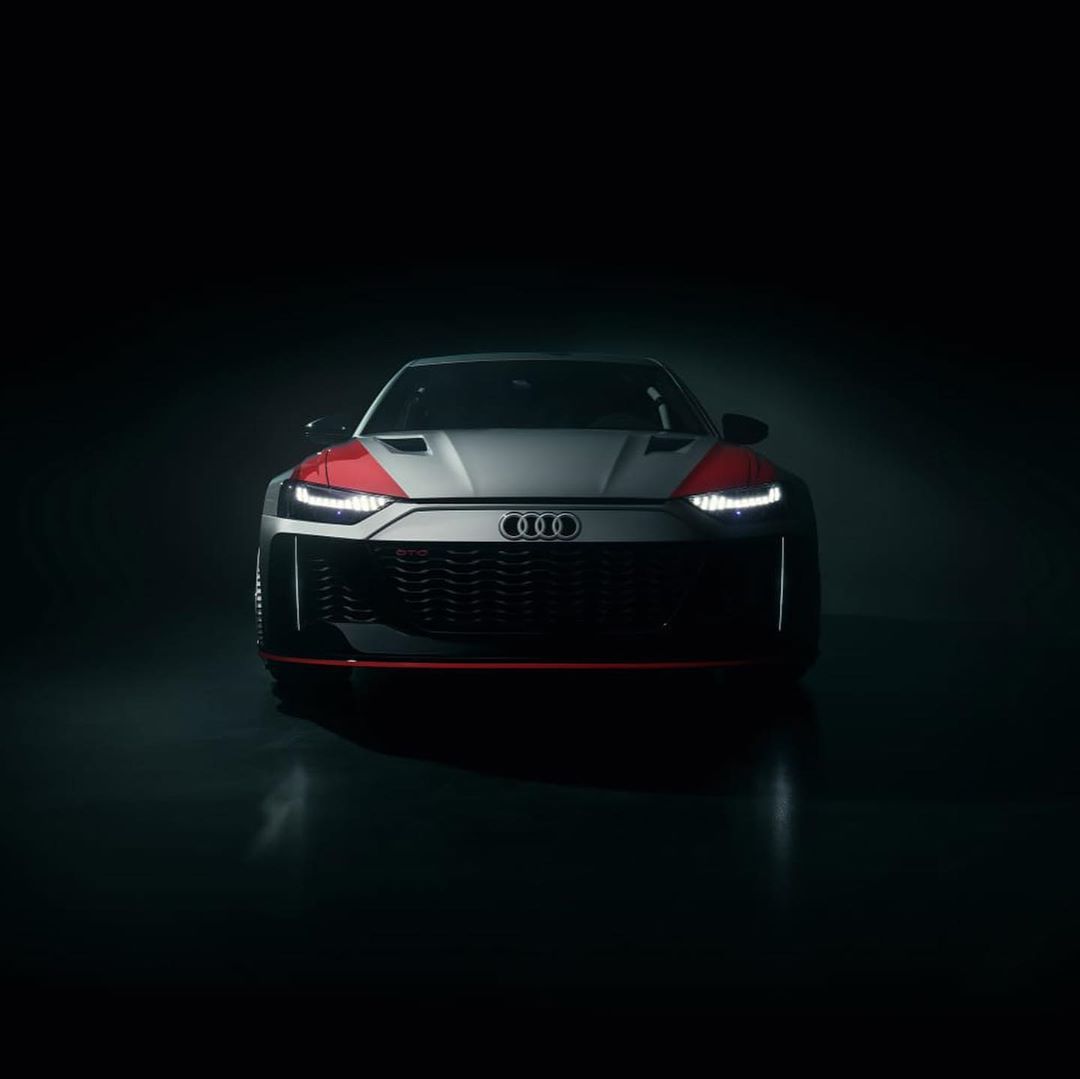 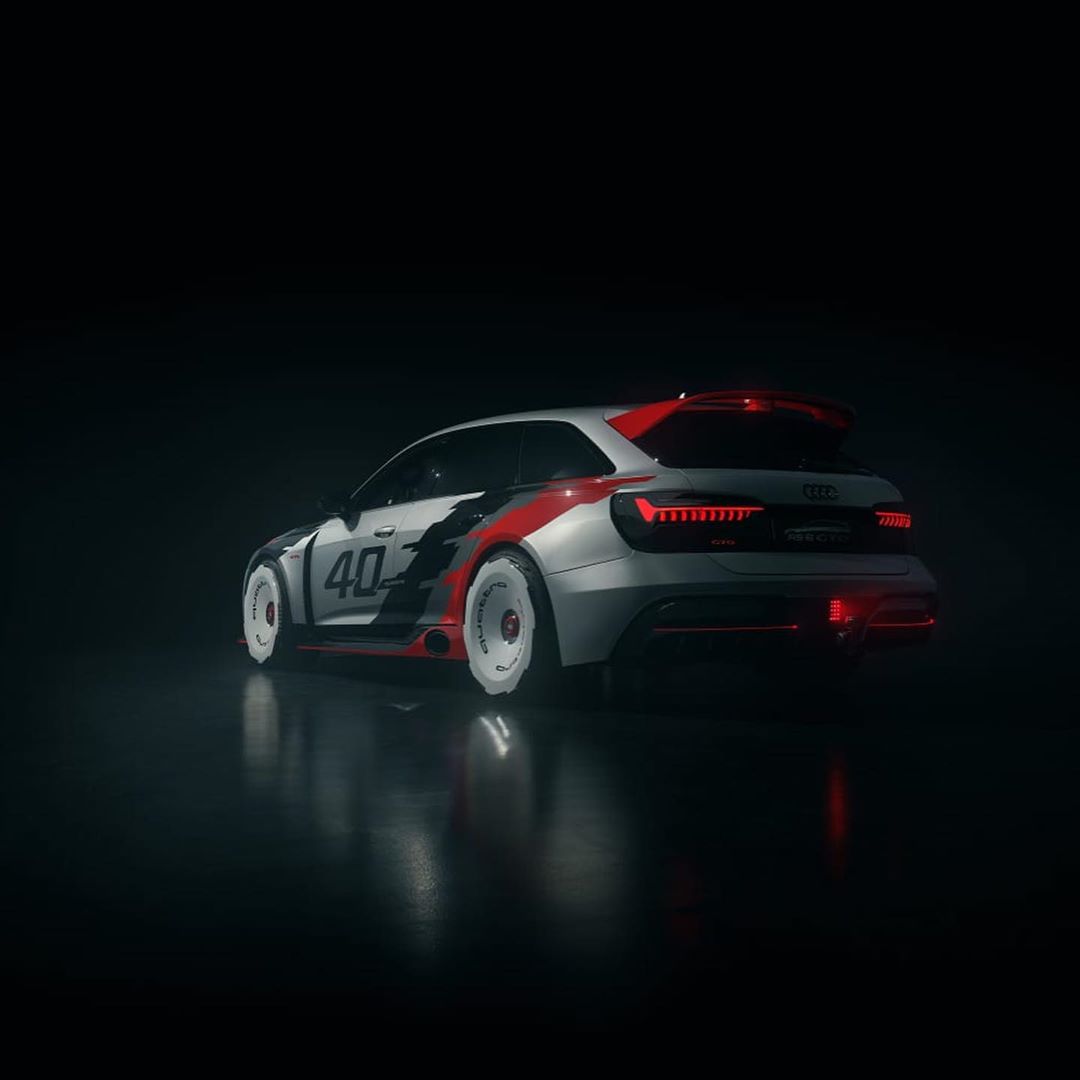 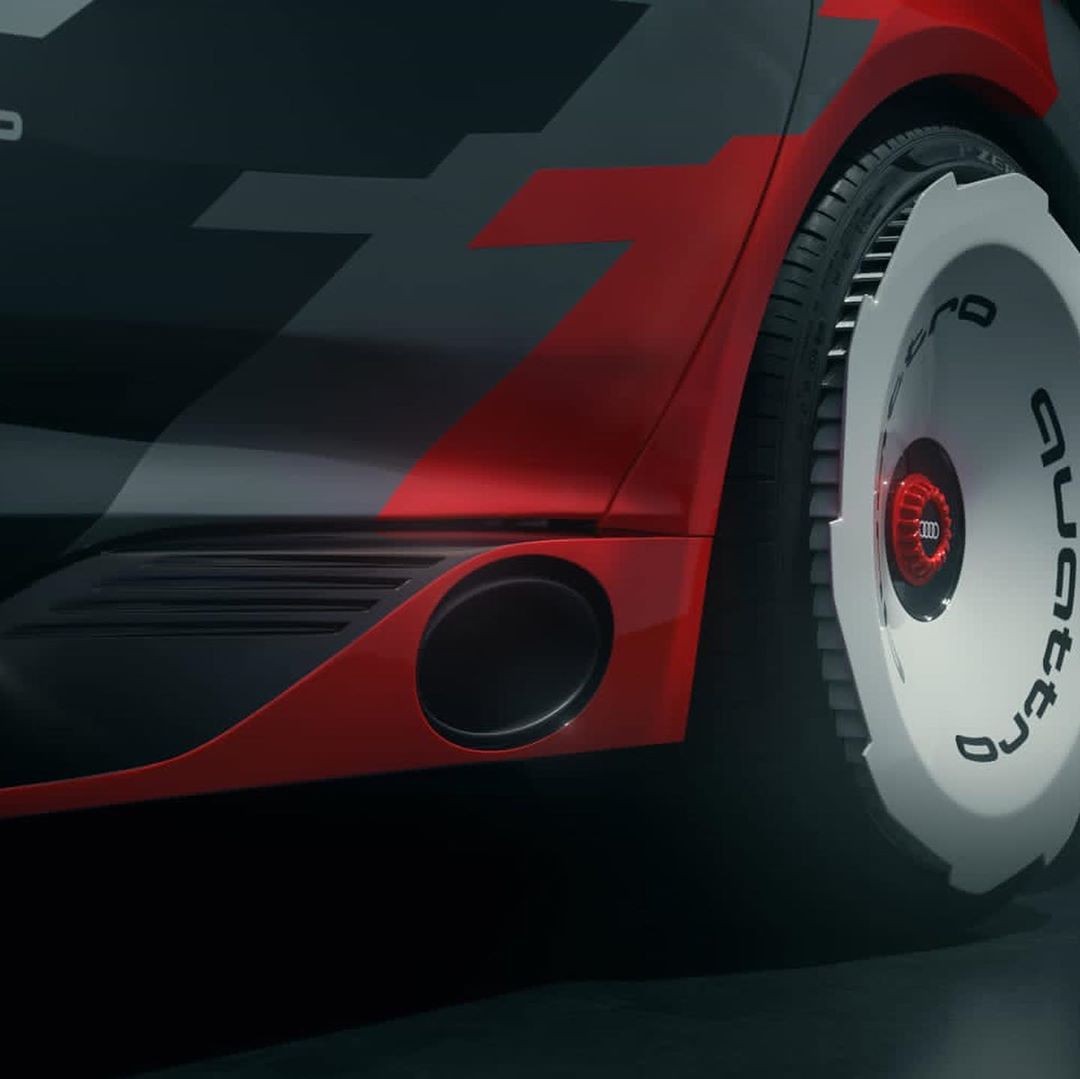 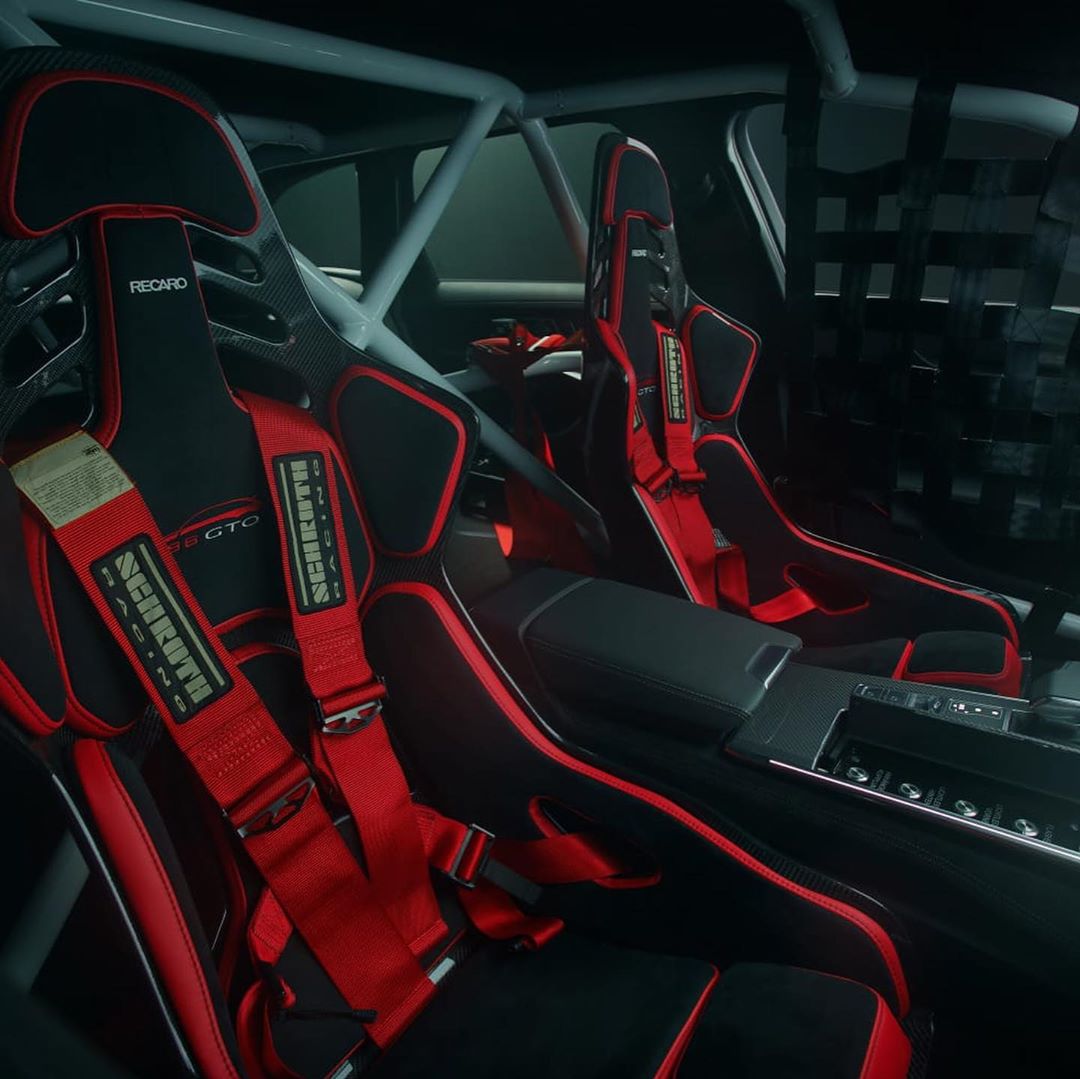 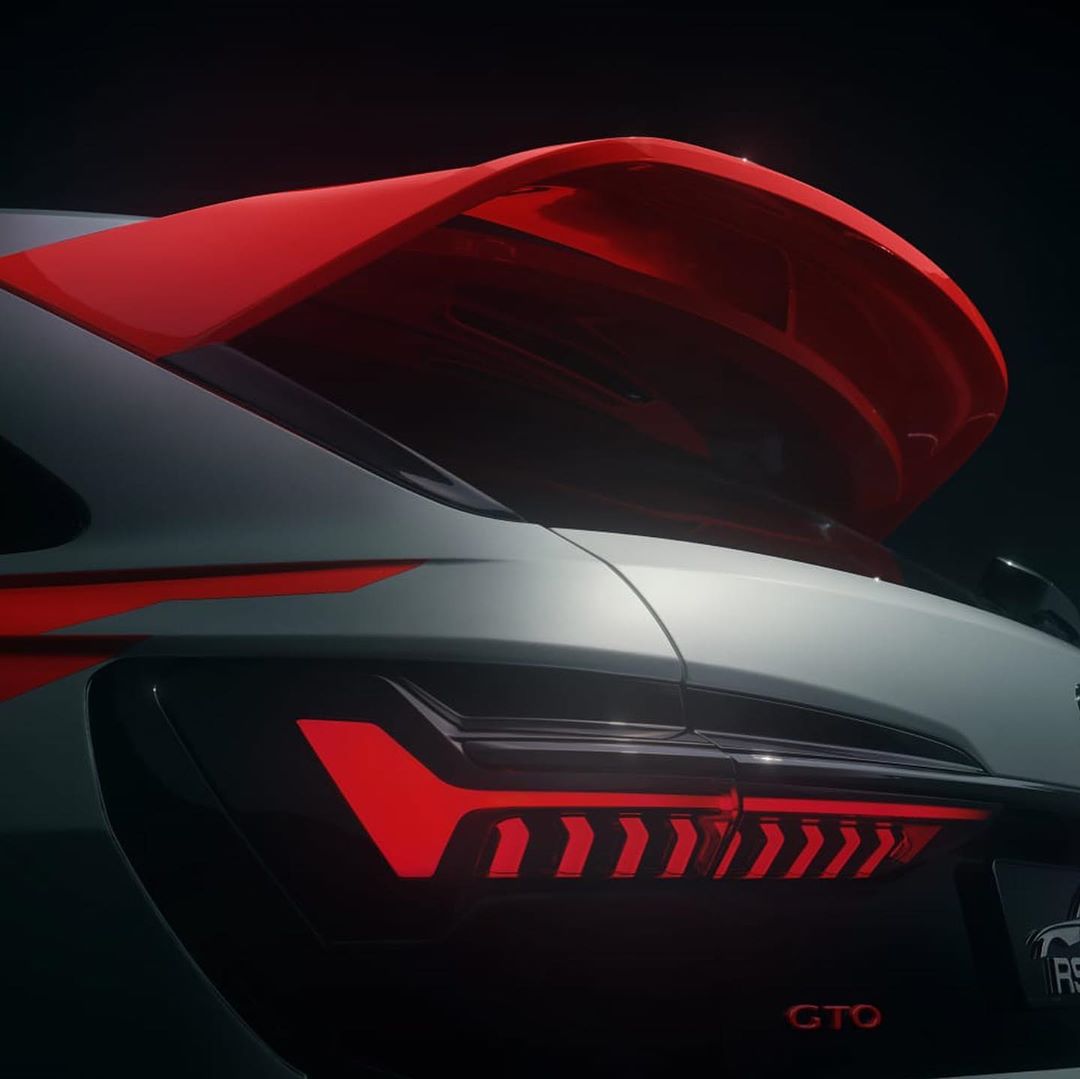 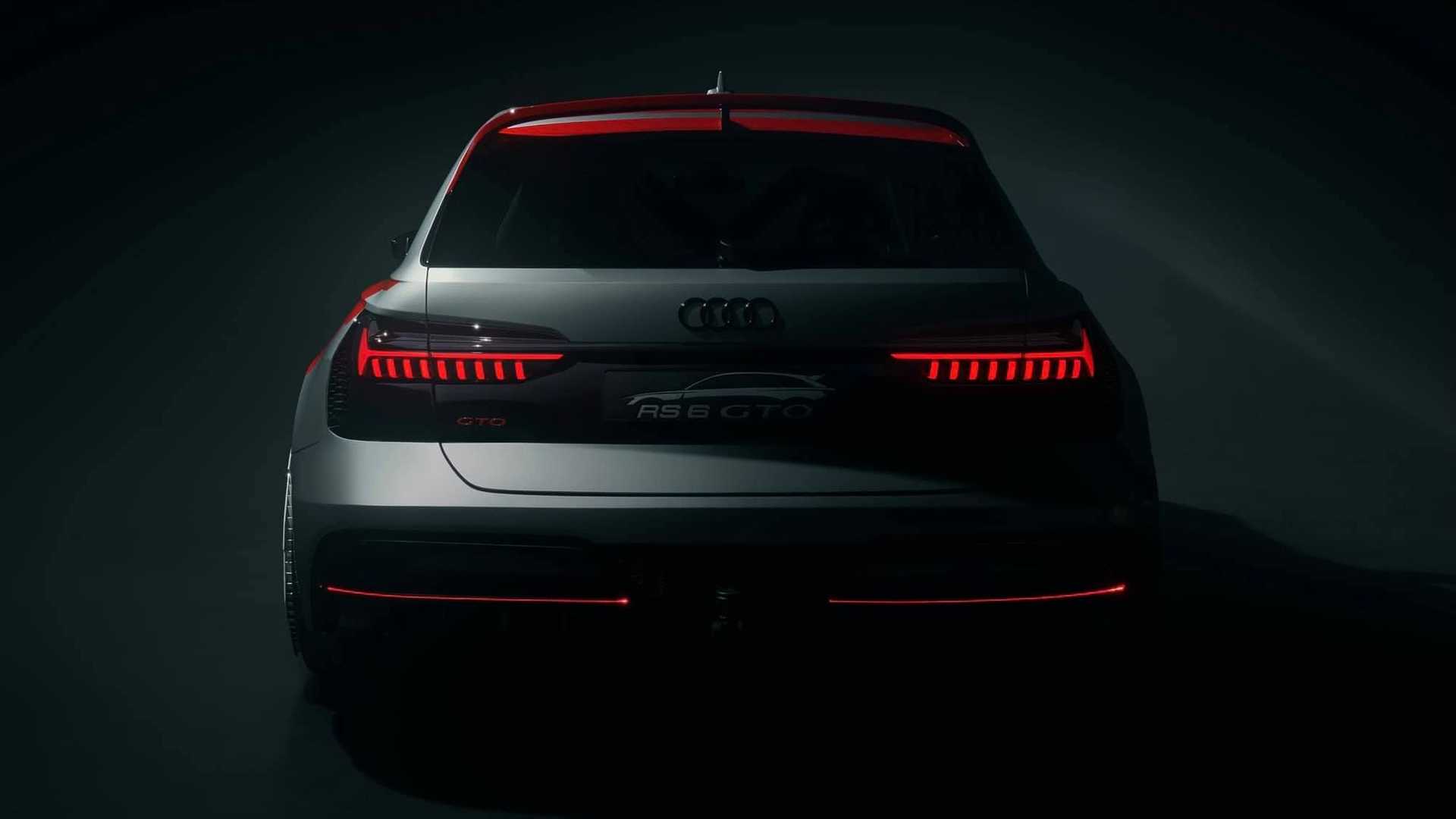 The new RS6 concept wears the GTO badge as a tribute to 1989’s Audi 90 Quattro IMSA GTO, which packed what the brand called the most powerful five-cylinder works engine in motorsport. The German race car’s 2.2-liter aluminum five-cylinder featured a single KKK turbocharger to develop 720 horsepower at 7,500 rpm and a healthy 531 pound-feet of torque at six grand.

As for the RS6 Avant this concept is based on, it’s not quite a racecar but it can accelerate to 60 miles per hour in just 3.5 seconds. It’ll also hit 189 mph when equipped with the optional Dynamic package thanks to its 4.0-liter twin-turbo V8. Sadly, there’s no manual transmission available to match the feel of the 90 Quattro, but the standard eight-speed automatic should do just fine handling the 591 horsepower and 590 pound-feet of torque. 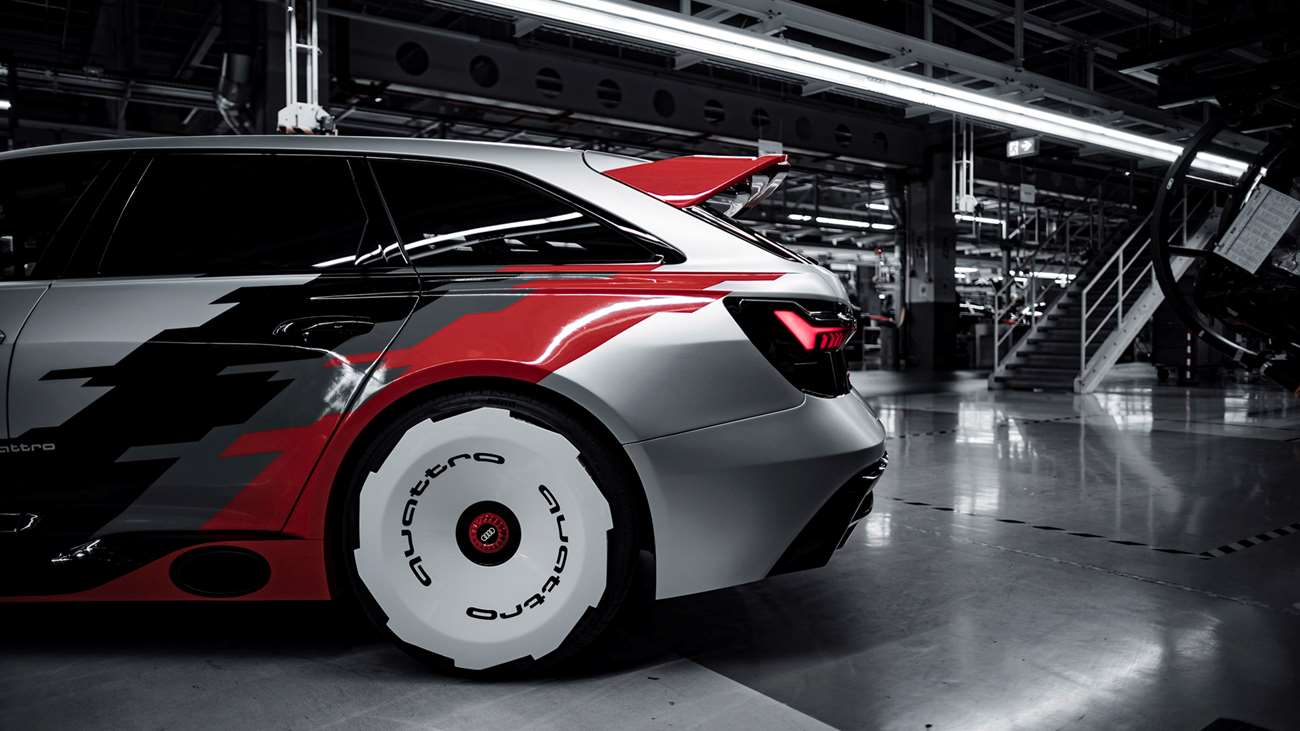 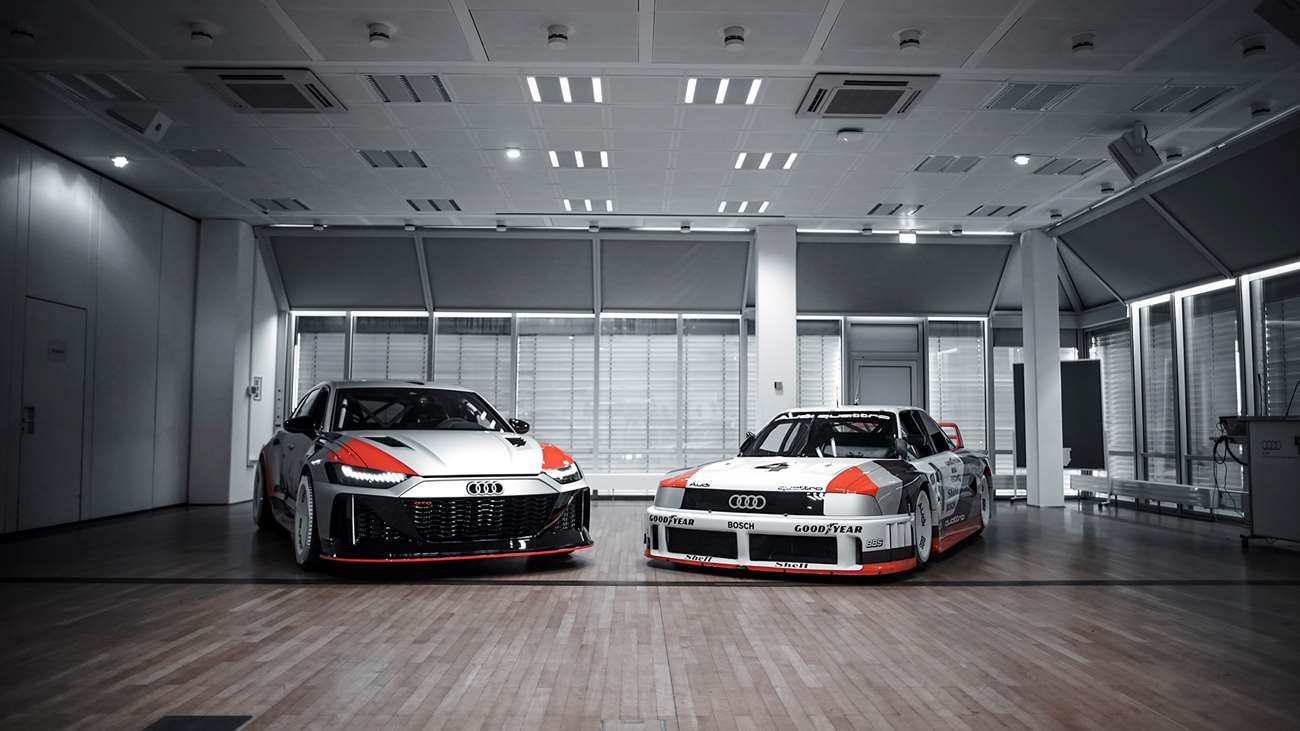 Raced only during the 1989 IMSA season, the 90 IMSA GTO won seven races after Audi had missed the Daytona and Sebring rounds, ultimately helping Roush Racing to a class championship.

Currently, the most powerful new Audi five-cylinder in motorsport is used by KTM in its new X-Bow GTX race car, in which the 2.5-liter unit produces 530 horsepower. To get more, one needs to jump into a historic Quattro S1 WRC, or something similarly violent with four rings on its nose 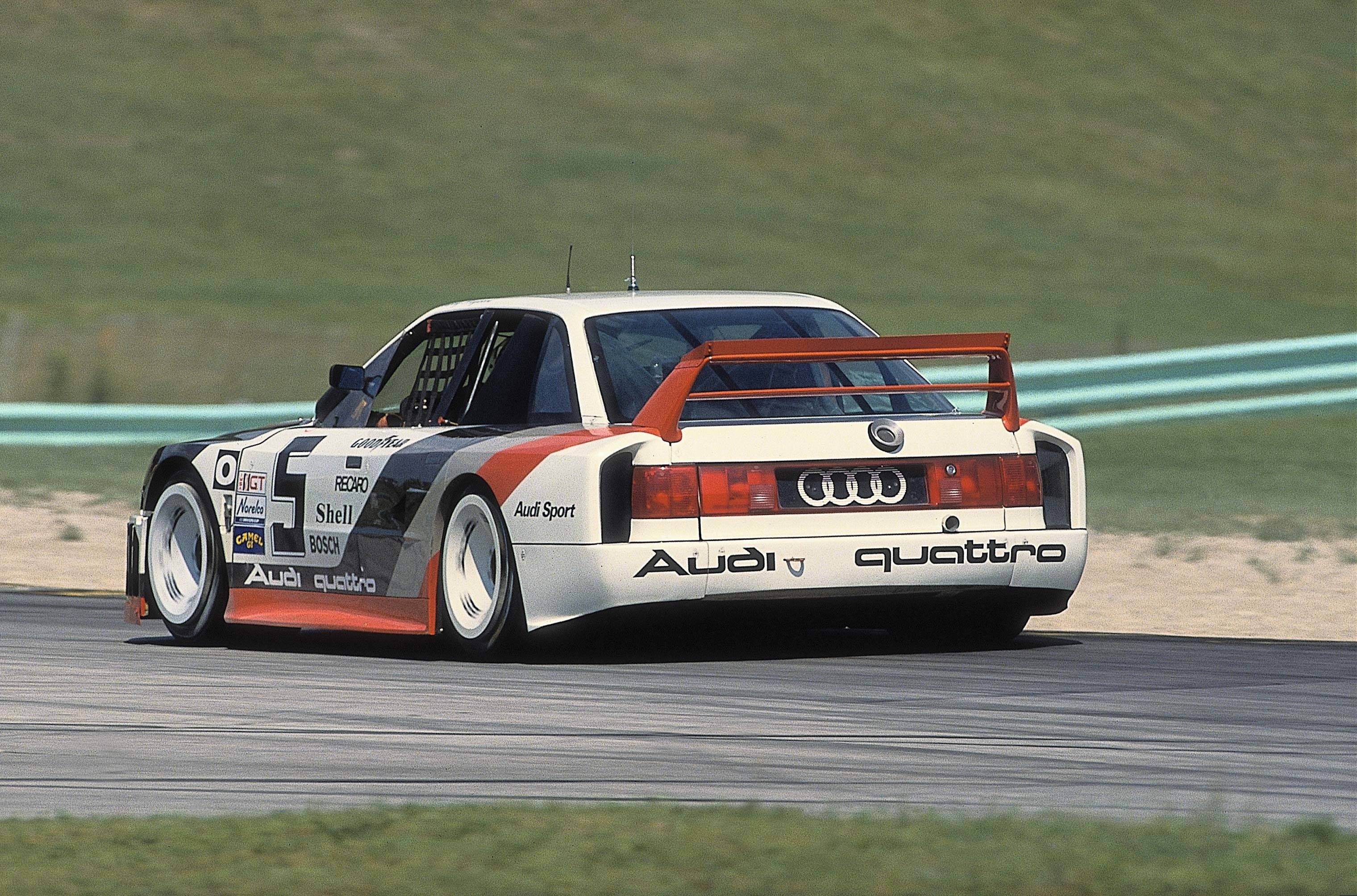 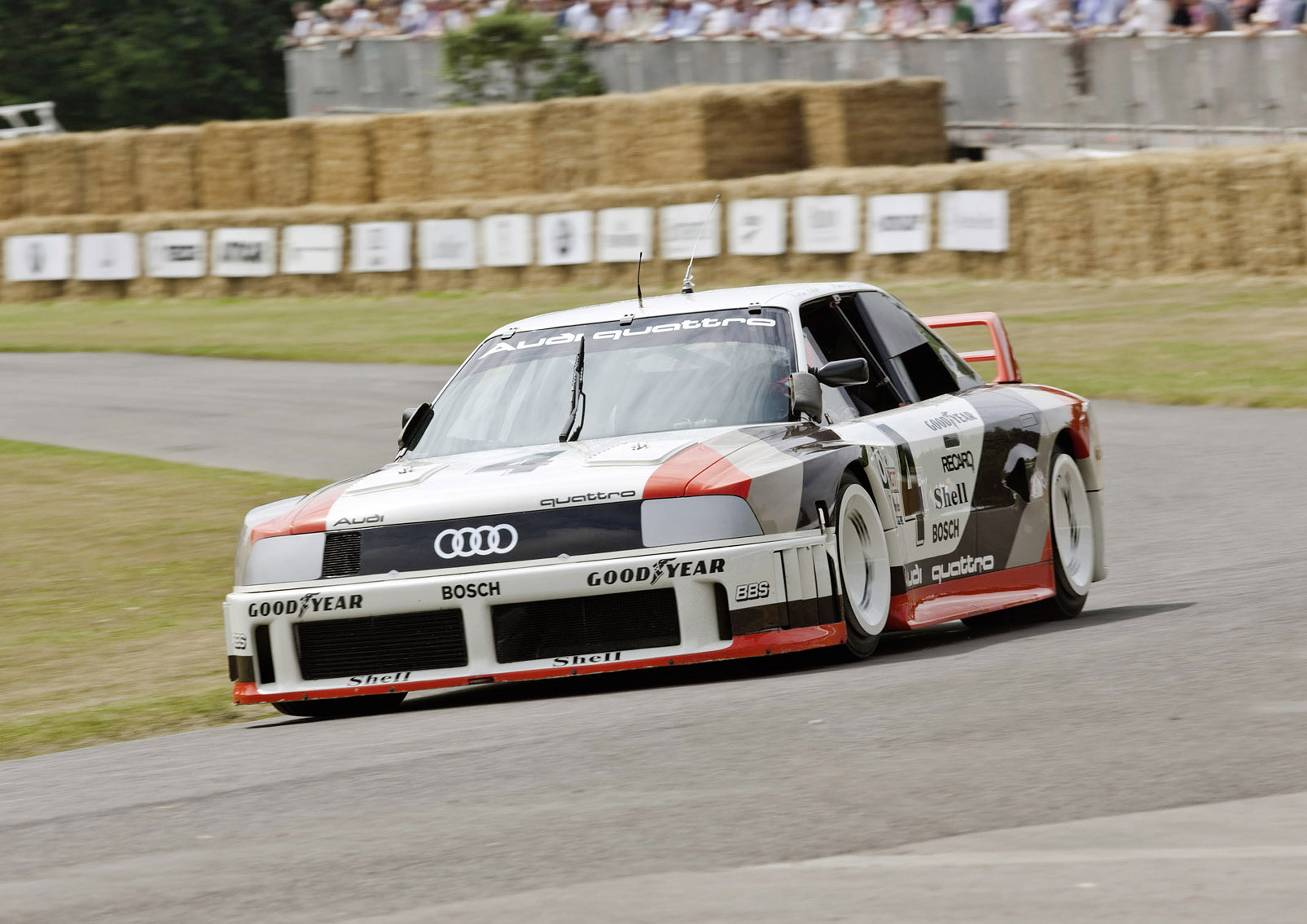 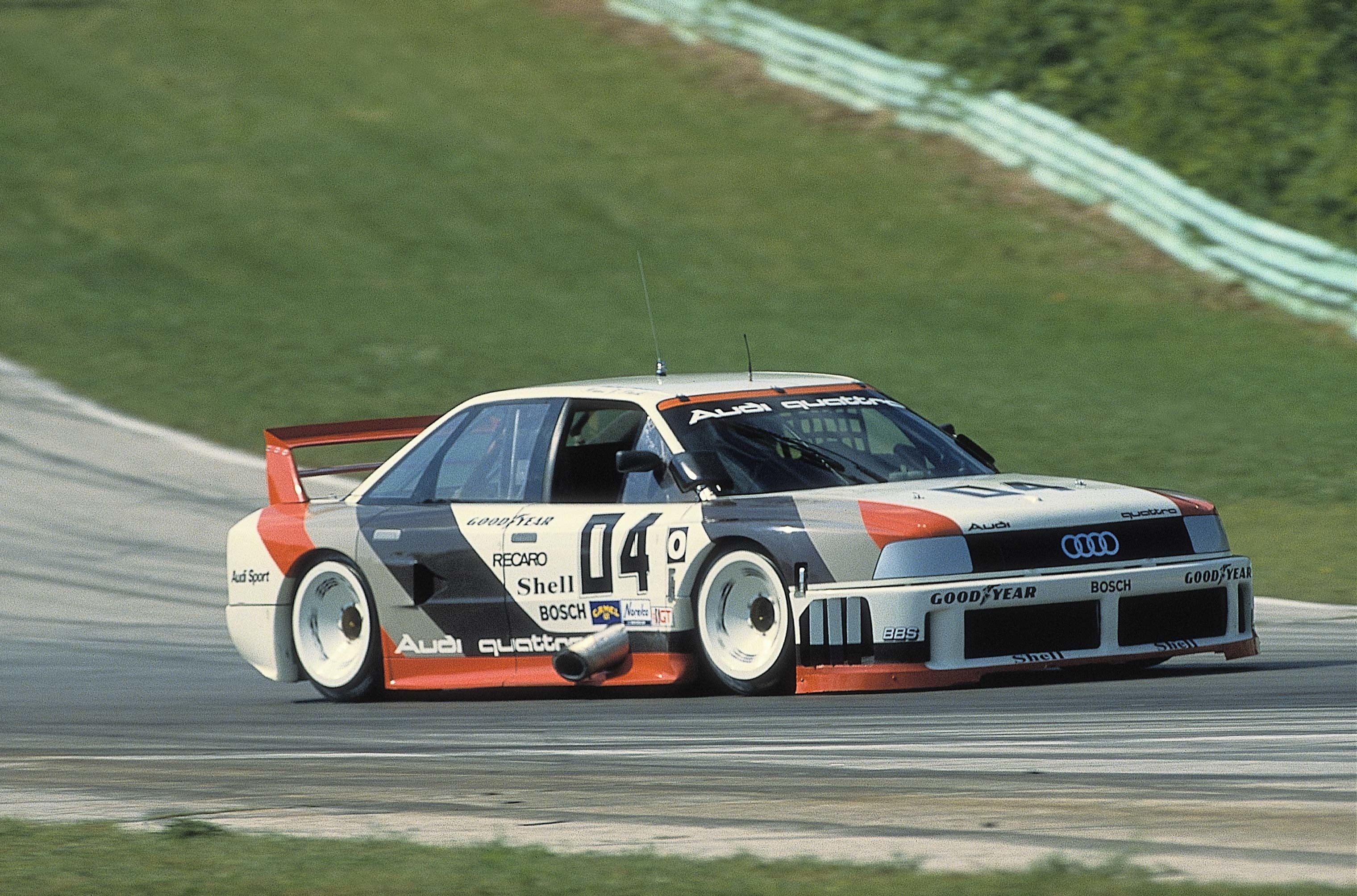 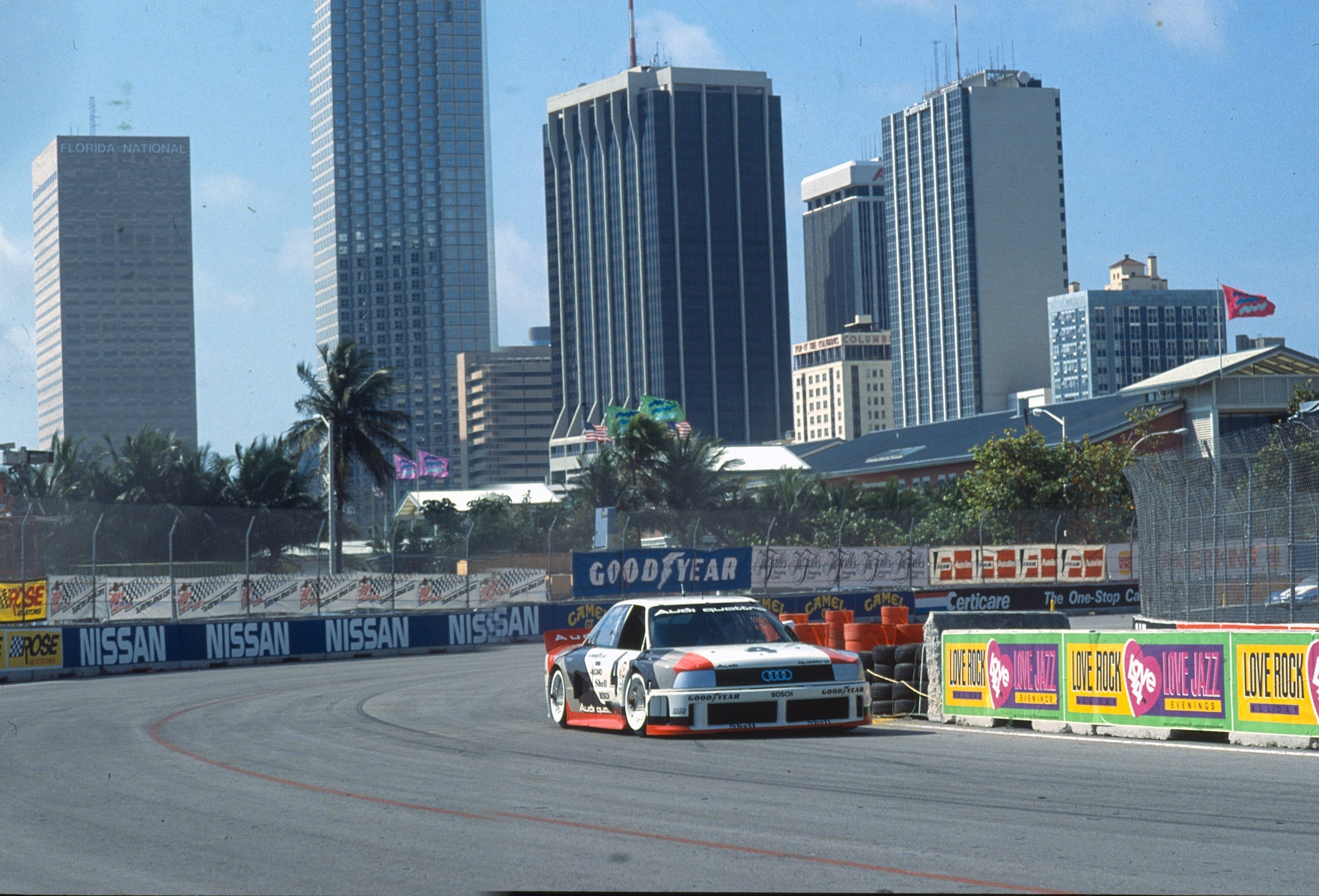 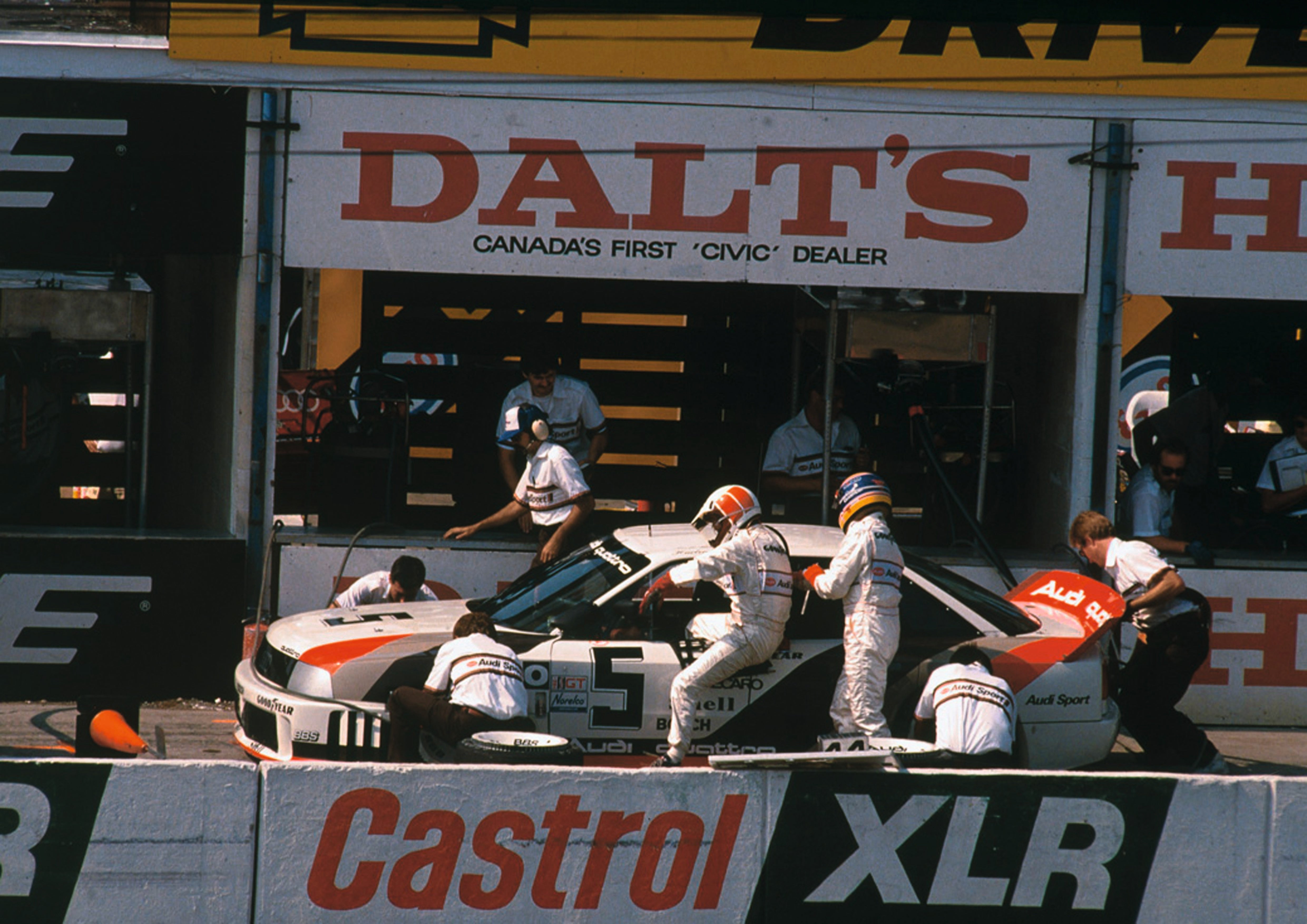 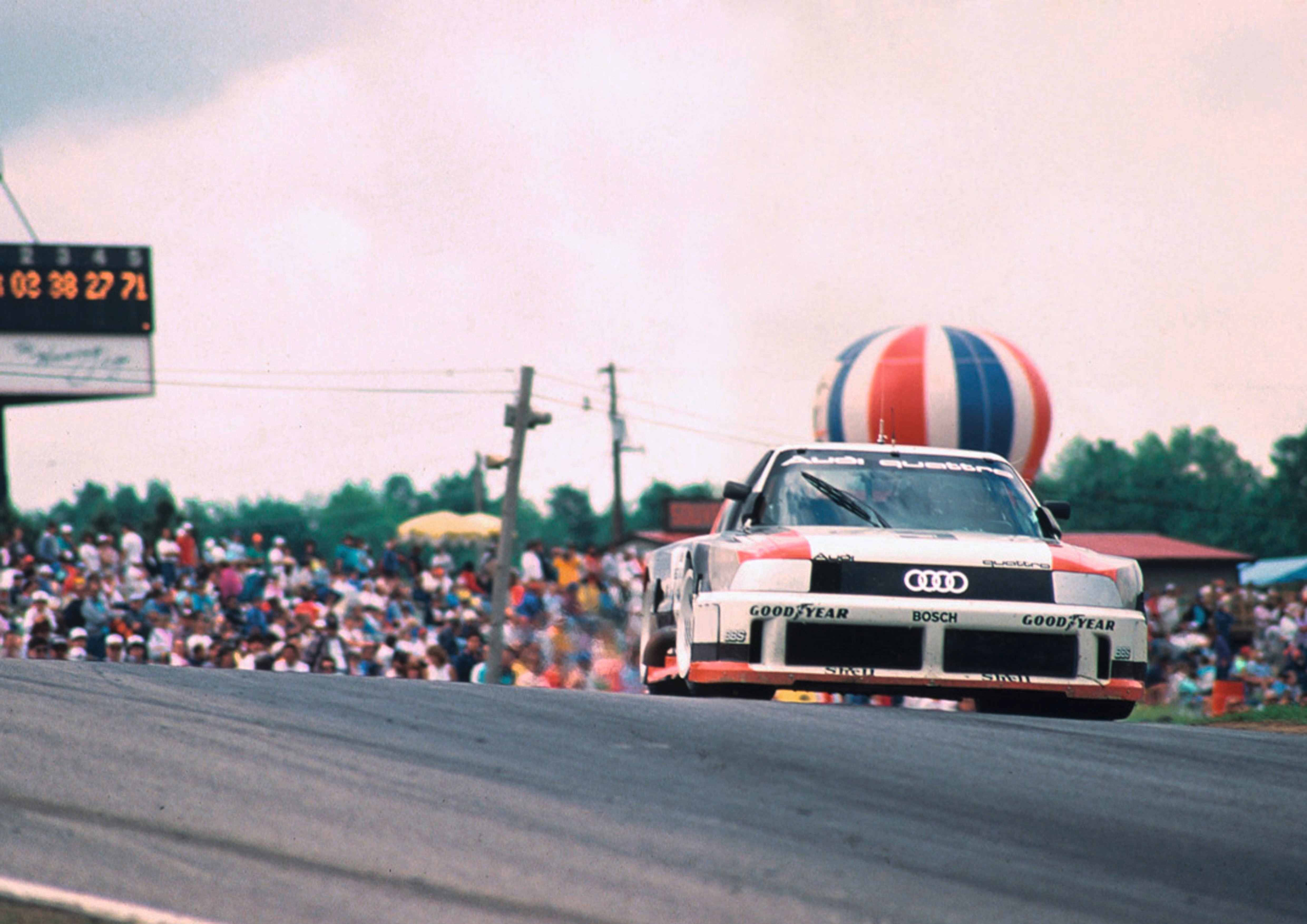 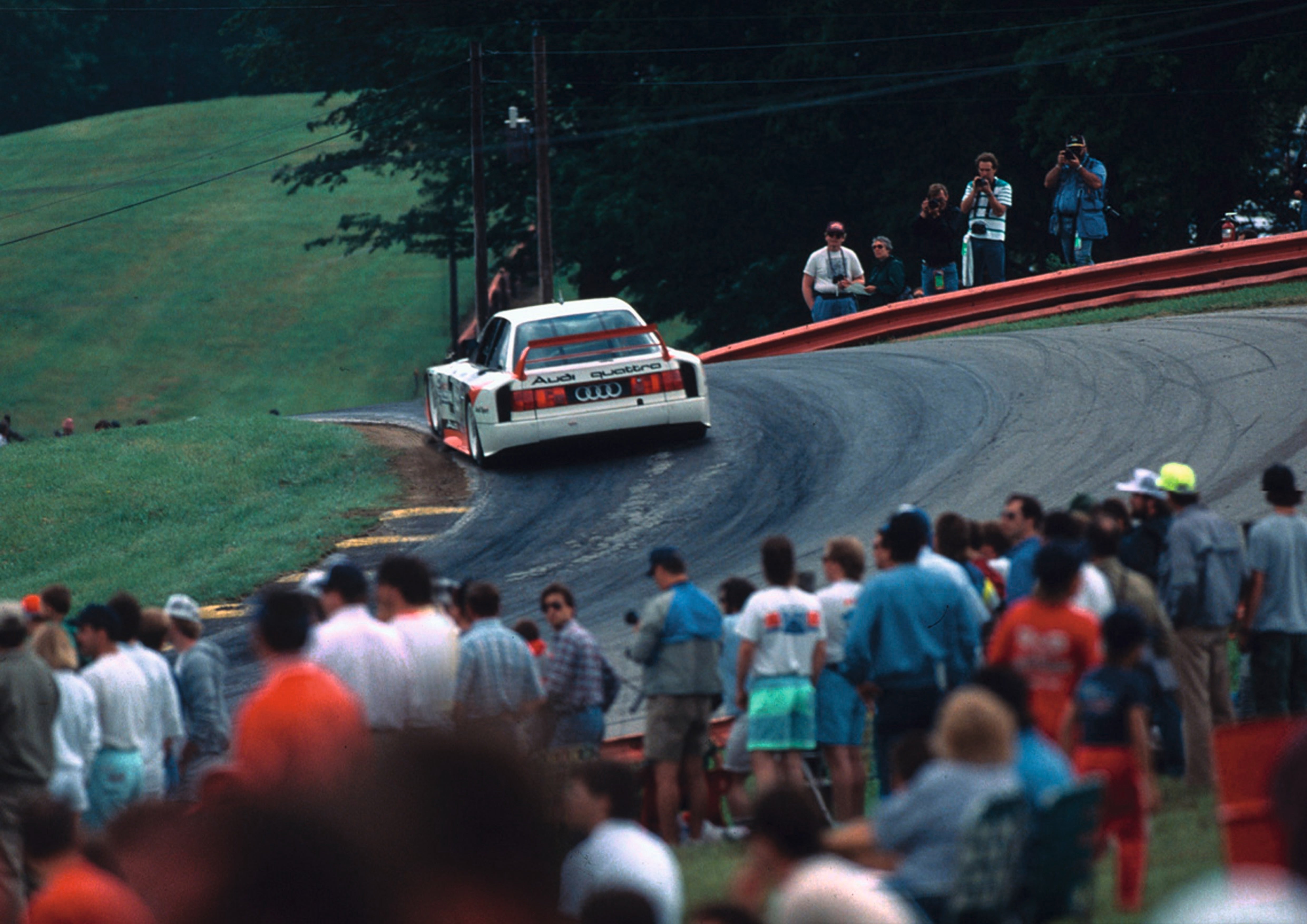 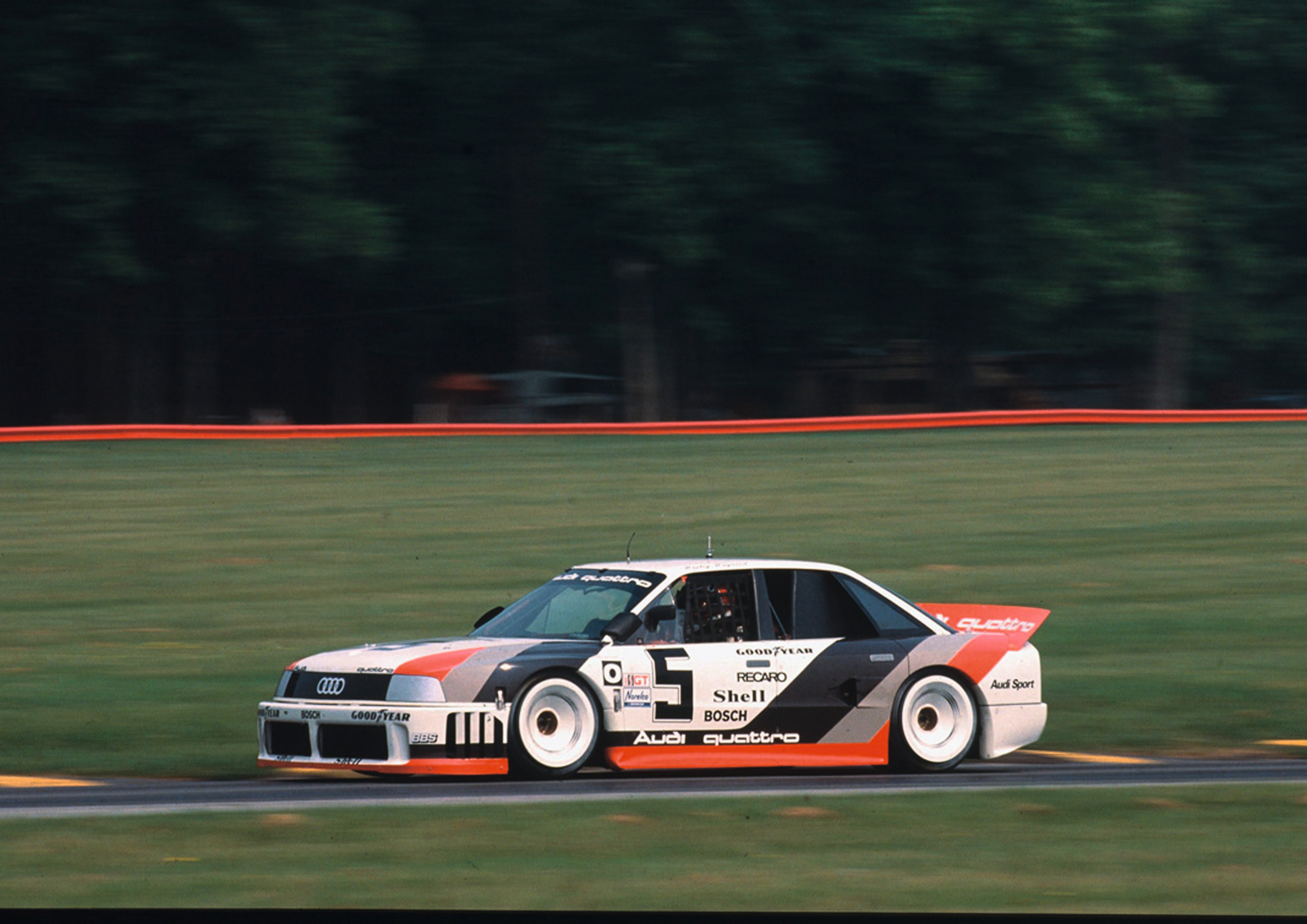 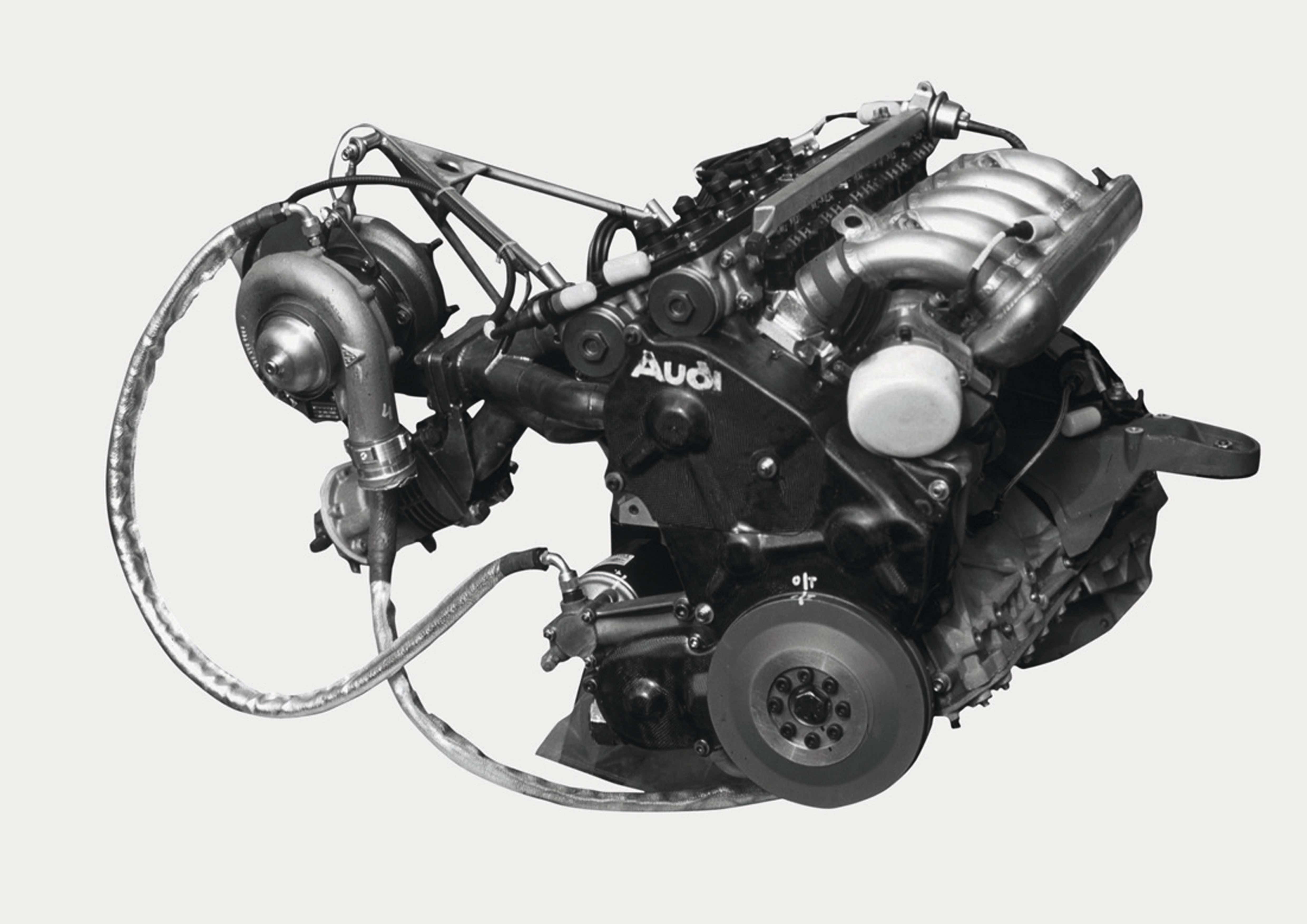