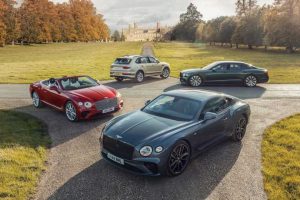 As the likes of Rolls-Royce and Bugatti have already shown us, pandemic-induced economic struggle is mostly a mindset—a mindset the wealthy have smartly dodged because, lo and behold, Bentley just had its best financial quarter in its 102-year history. After already having a record-breaking banner year in 2020, selling more cars last year than any other year before, Bentley is on track to top itself again in 2021, posting 40 percent more global sales year-over-year in the first quarter of 2021, per Autocar.

Unsurprisingly, the Bentayga SUV was the brand’s breadwinner, accounting for four out of every 10 cars sold. When it comes to regional breakdown, the luxury automaker showed growth both stateside and in its home country with U.S. and U.K. sales up 17 and 15 percent, respectively, over the same period last year. However, it’s in the Chinese market where Bentley really came into its own, reportedly selling 187 percent more cars there last quarter than it did in Q1 2020. 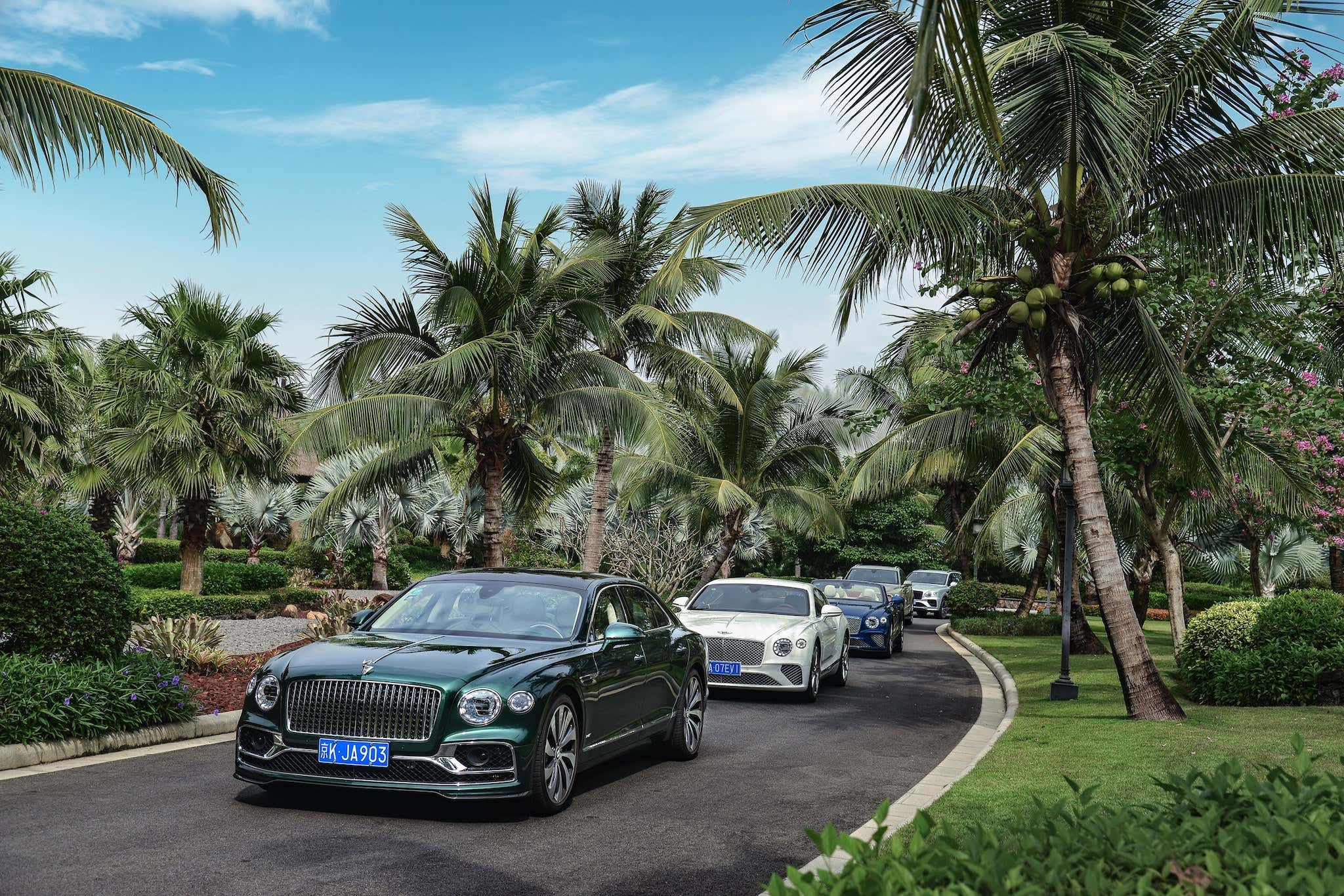 All of that said, it isn’t 100 percent business-as-usual for Bentley as even ultra-luxury car-buying has had to adapt to COVID practices and protocols. A company spokesperson told Autocar, “Our networks have adapted. [Bentley CEO] Adrian Hallmark himself has done three Zoom calls with buyers of the Blower and Bacalar over the process of speccing and updating their cars, and in many cases, they haven’t come to Crewe.”

You really have not known struggle until you’ve spent the past 30 seconds of your uber-precious time telling dear Adrian how exactly you’d like your $2 million coachbuilt Bentley to be specced only to realize you’ve been on mute the whole time. See? Rich people: they’re just like us. 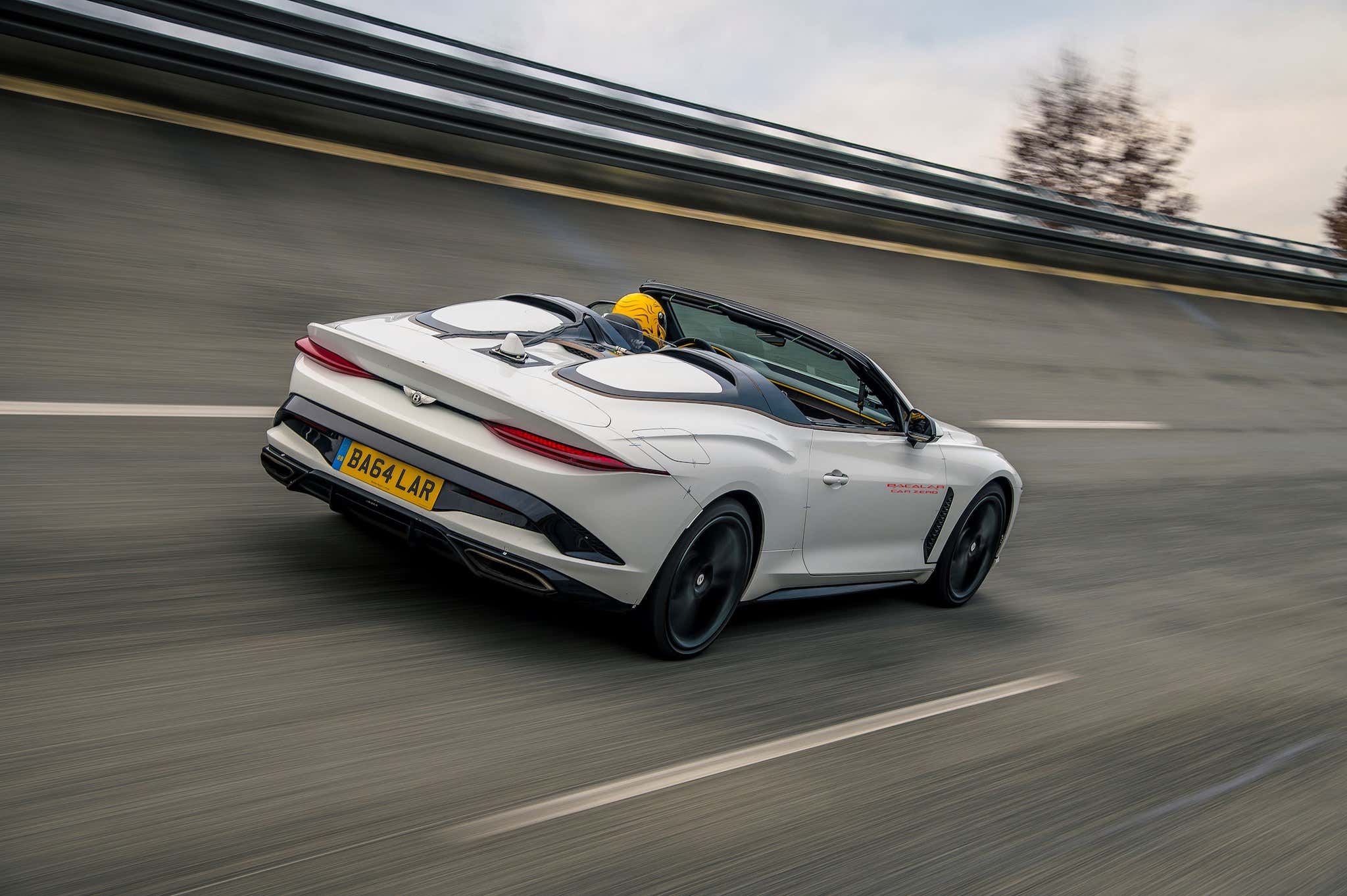 The report also goes on to say that orders are up 50 percent compared to last quarter, making for the biggest bank of orders Bentley has ever held at any one time. Another fun fact: 75 percent of those orders are coming from folks who—bless their souls—have never owned a Bentley before, something that has apparently affected which options have become the most popular. Piano black, for example, has replaced burr walnut as the most-requested choice of dashboard trim.