Home » News & Features » Bloodhound Land Speed Record Attempt Could Be Over, Up For Sale Again 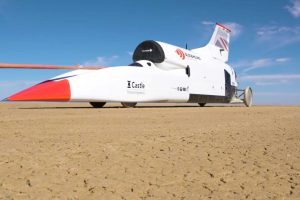 Can it be saved one more time?

If this feels a bit familiar, it should. Bloodhound’s long road to setting a new land speed record began years ago, but financial barriers have consistently been a bigger challenge to the team than the sound barrier. Once again, the future is in doubt as the current owner and chief executive of the team is stepping away from the project, according to a press release from Bloodhound LSR.

In that statement, Bloodhound LSR’s Chief Executive Ian Warhurst cited the global COVID-19 pandemic as one of “many other things” that led to funding problems to pursue a planned 800-mph run in 2020. That would have established a new land speed record, which currently sits at 763.035 mph set by ThrustSSC back in 1997.

“When I committed to take the car high-speed testing in 2019, I allocated enough funding to achieve this goal on the basis that alternative funding would then allow us to continue to the record attempts,” said Warhurst. “Along with many other things, the global pandemic wrecked this opportunity in 2020 which has left the project unfunded and delayed by a further 12 months. At this stage, in absence of further, immediate, funding, the only options remaining are to close down the program or put the project up for sale to allow me to pass on the baton and allow the team to continue the project.” 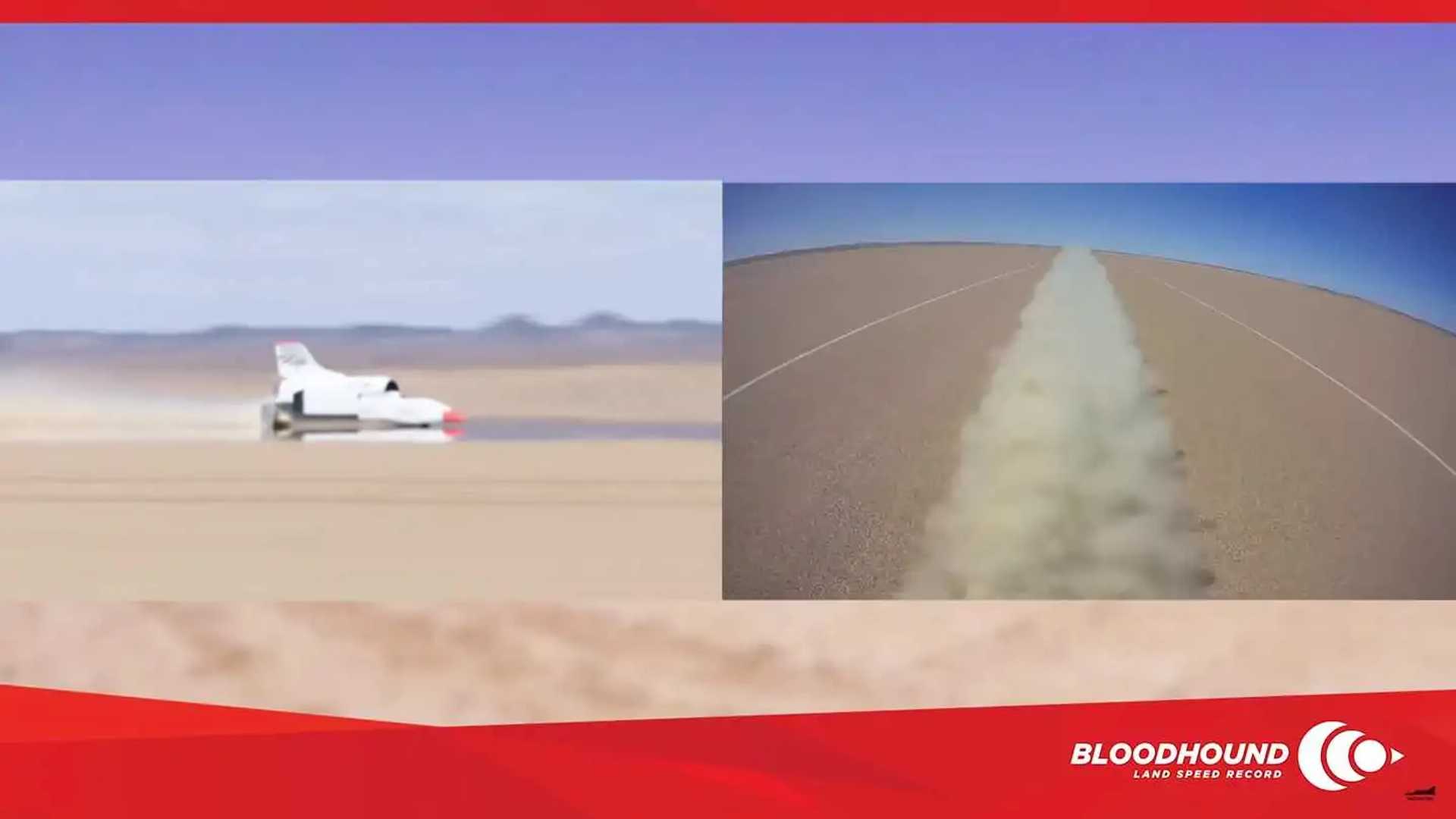 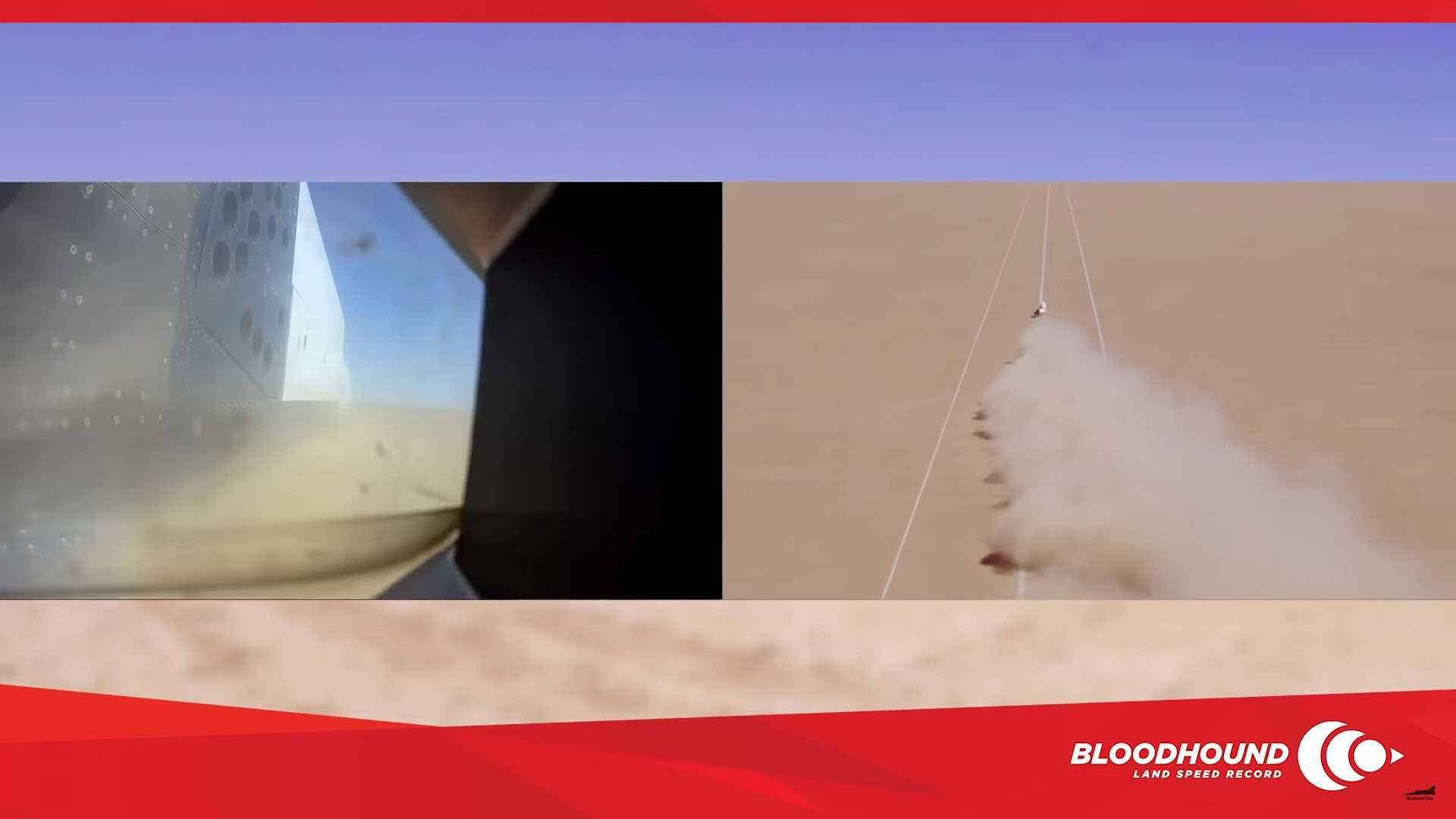 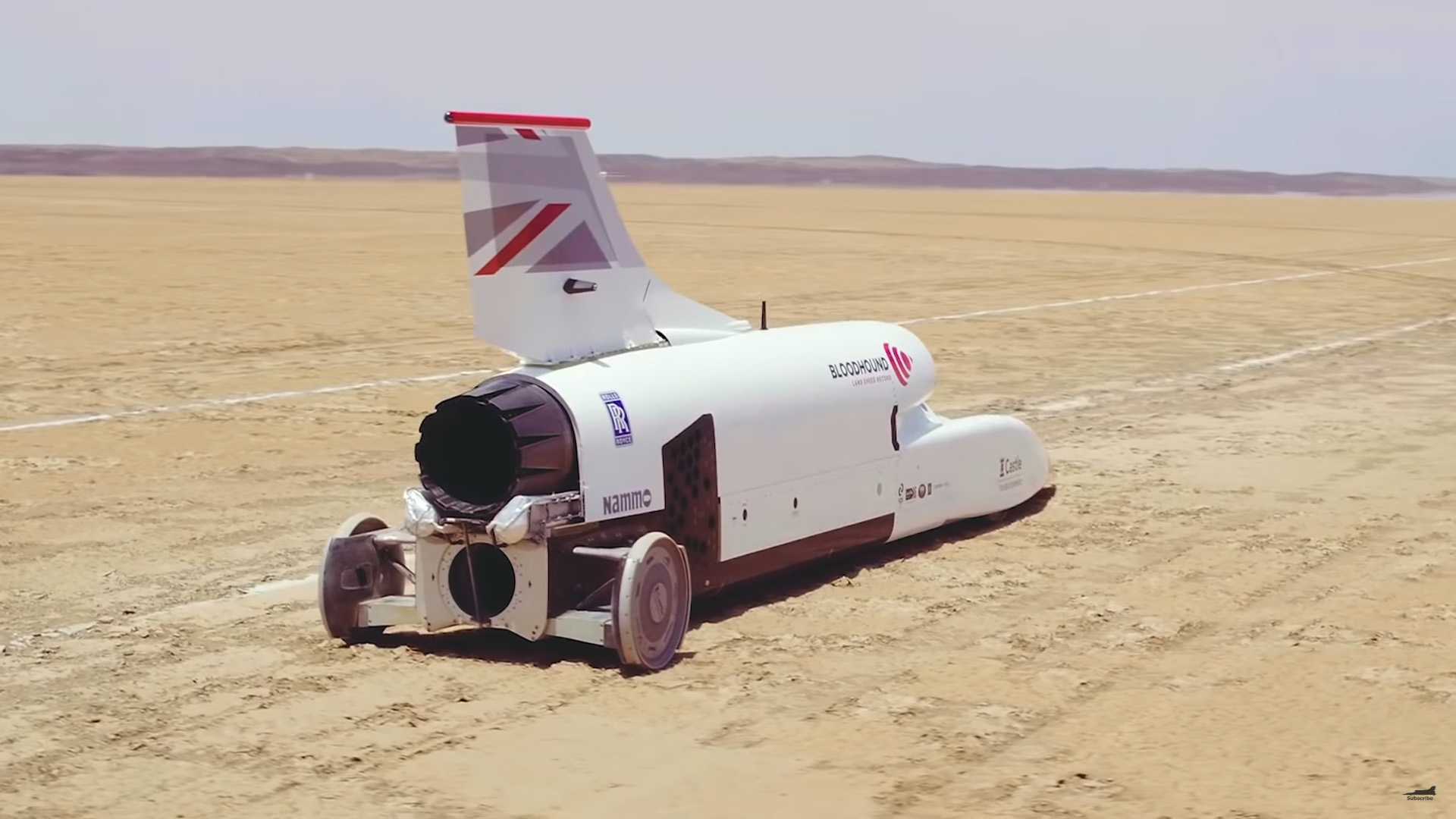 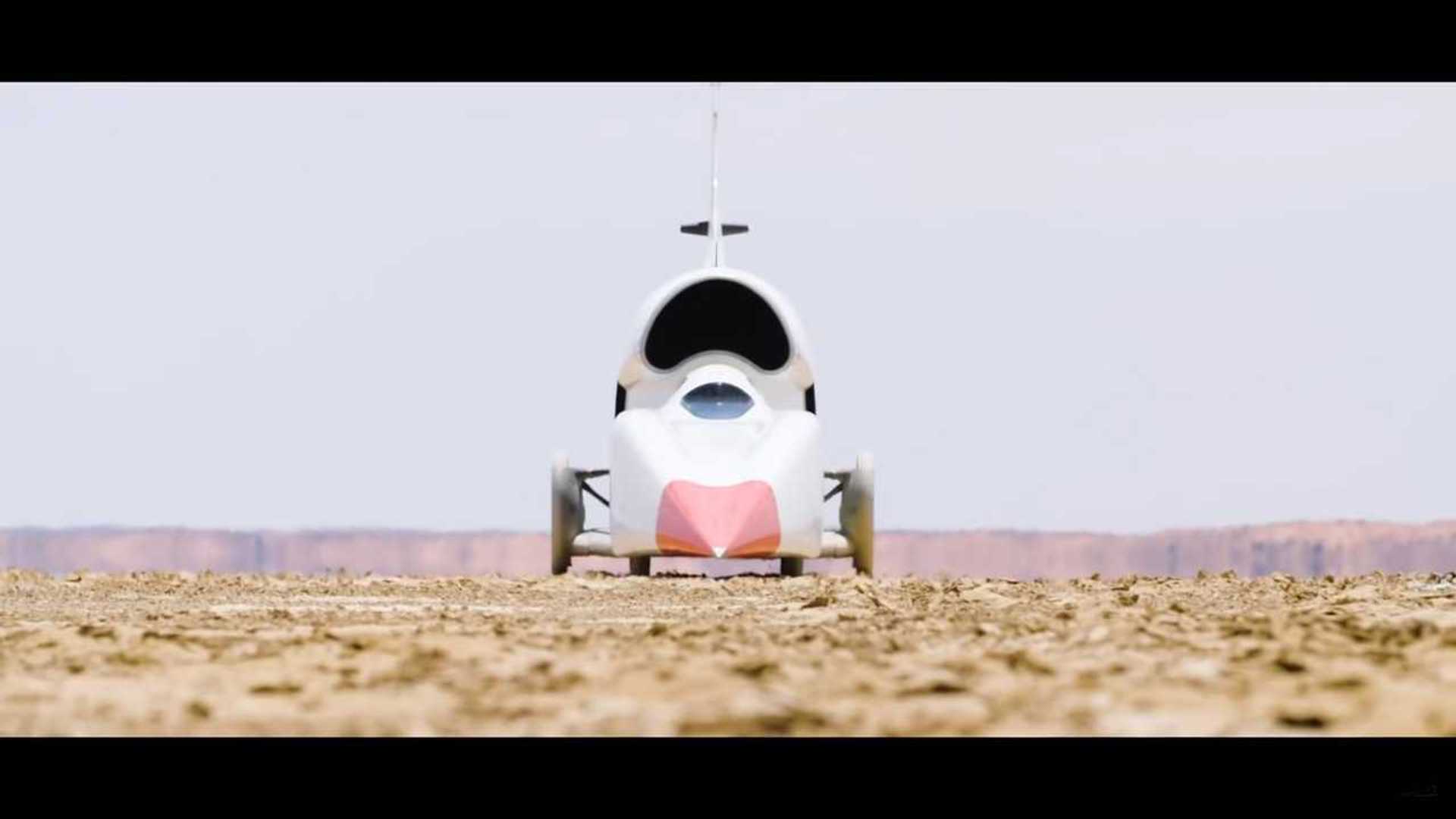 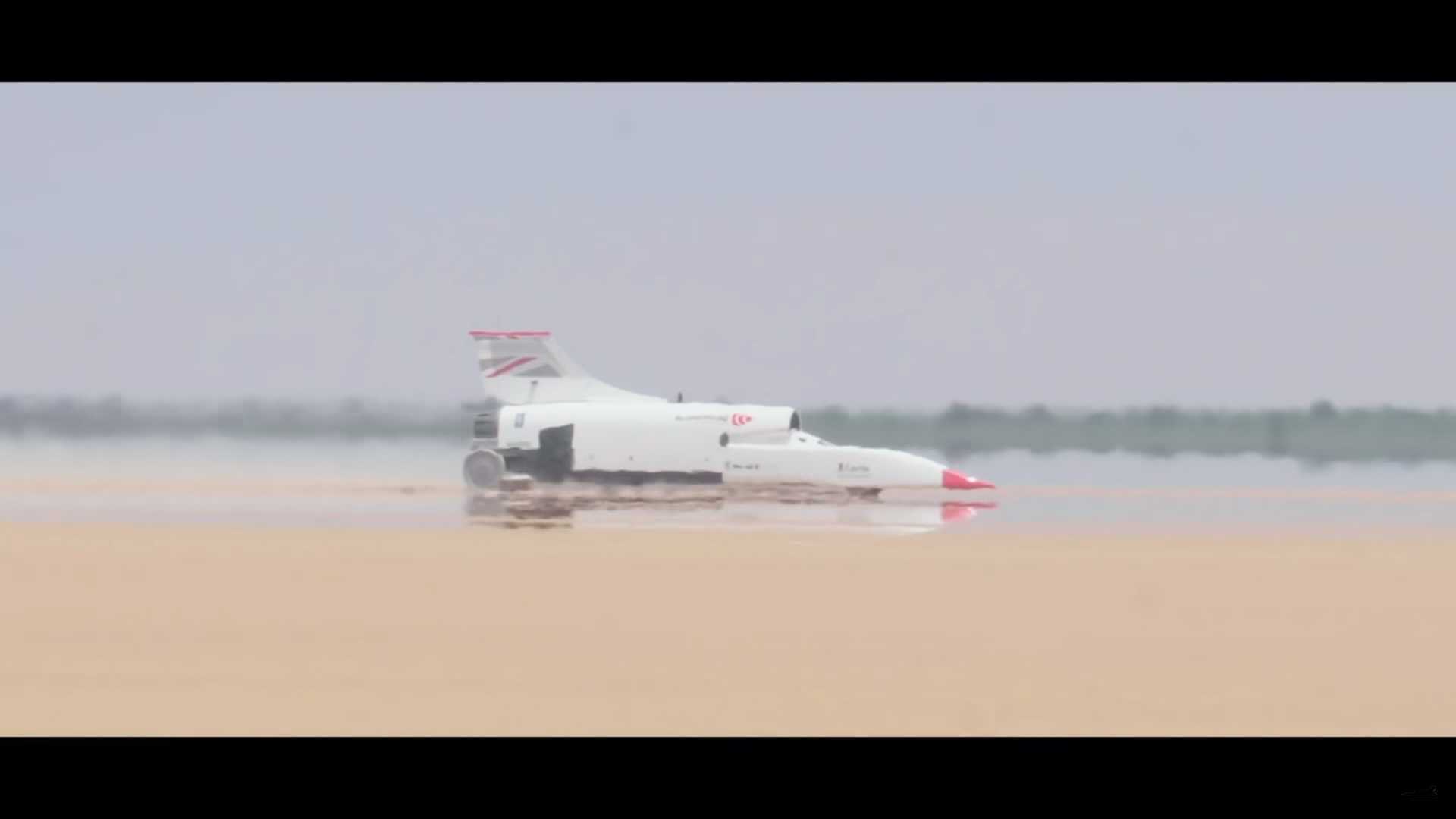 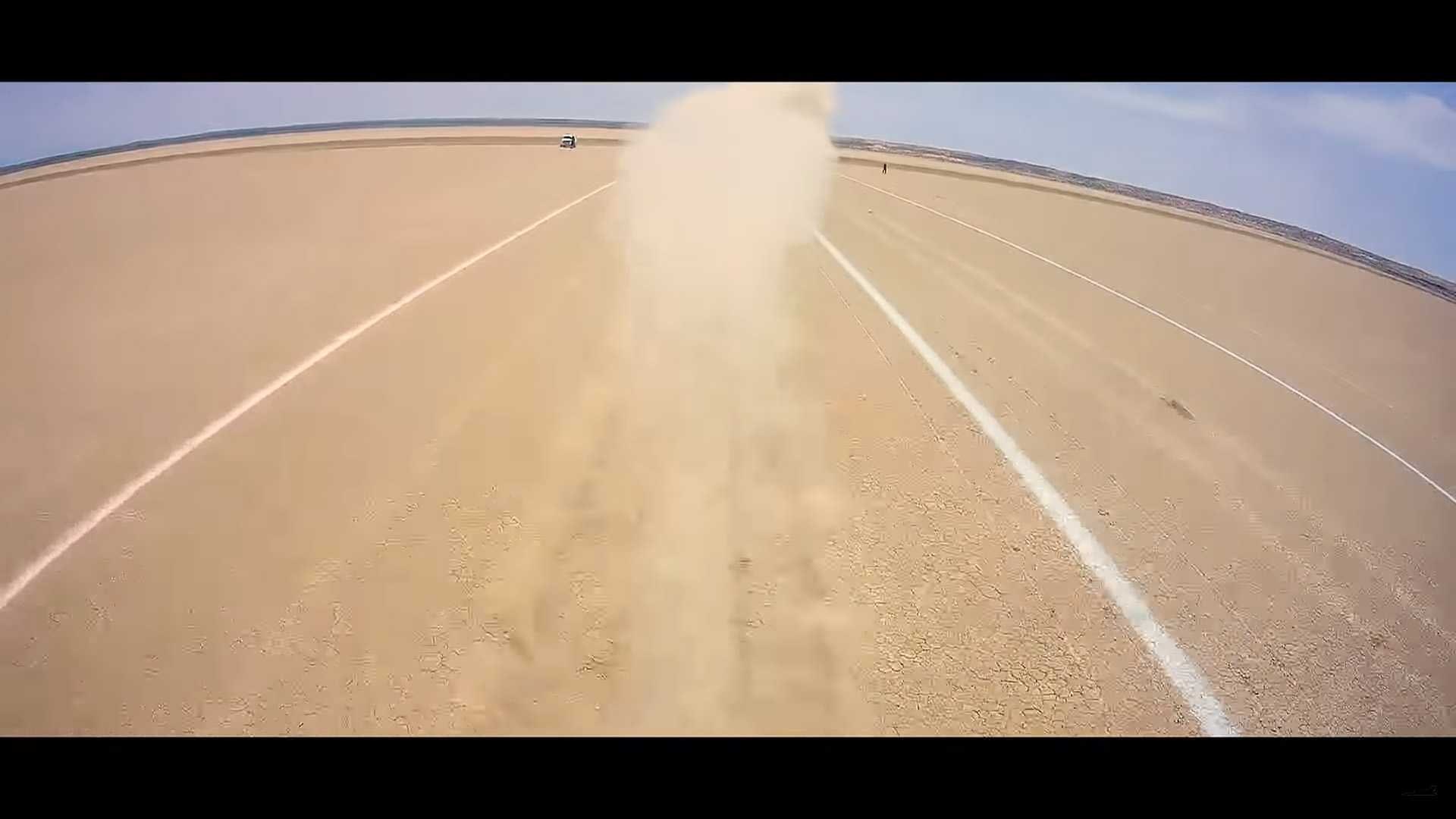 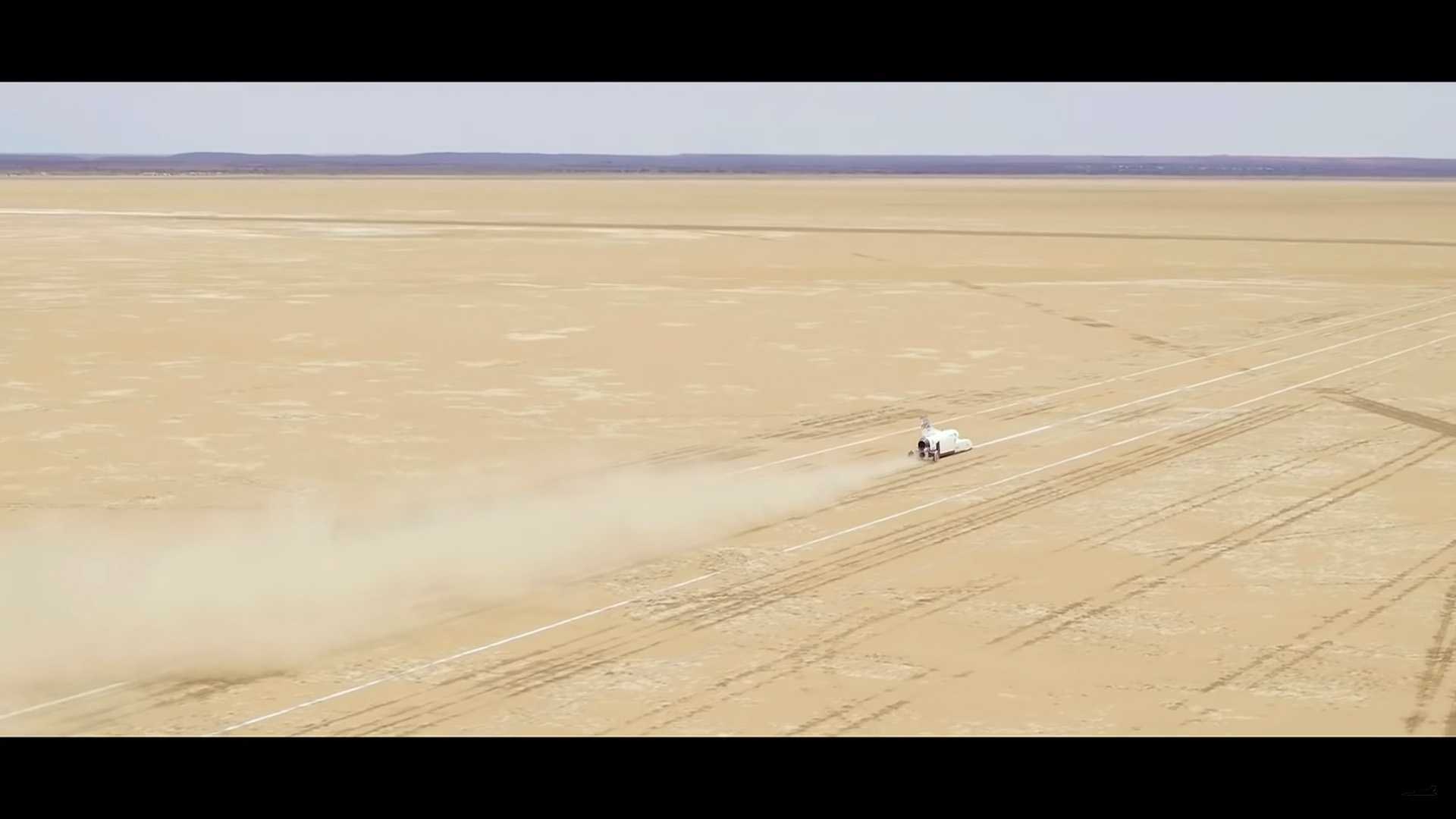 In 2019, Bloodhound LSR successfully completed a series of high-speed tests at Hakskeen Pan, a dry lake bed in South Africa. The car achieved 628 mph, but it requires an additional rocket boost to go supersonic. It’s estimated the final step to the record 800-mph run will cost $10.9 million, based on costs of the program thus far. If a new owner with funds to invest isn’t found, the car will go into long-term storage without any guarantee that it could be resurrected for future attempts. In order to attempt a record run in 2022, final vehicle preparations and planning need to begin in the next few months.

The Bloodhound project began in 2007, with the car finally revealed in 2015. Since then, numerous owners have come and gone, each one bumping progress a bit further down the line. Warhurst entered the record hunt late in 2018 with a last-minute purchase, and under his watch, the jet-powered car finally attained some properly fast speeds.

It seems the next couple of months will determine if there’s one more speed savior willing to back Bloodhound’s ultimate goal of reaching 1,000 mph.