The owner is understandably very unhappy.

Serhat Durmuş, a reader of Motor1.com’s edition in Turkey, sent the team there these shocking images of his 2015 BMW i8 after the hybrid sports coupe sat outside his home for a while amid the country’s COVID-19-related curfew. When he finally returned to the vehicle, there was a huge puddle of water in the trunk.

Durmuş told our Turkish edition that he already told his local BMW dealer that he had problems with water dripping into the trunk. The mechanics allegedly told him: “It doesn’t matter, we’ll see it later.” The puddle of water in these images occurred after the coupe was sitting for two weeks. 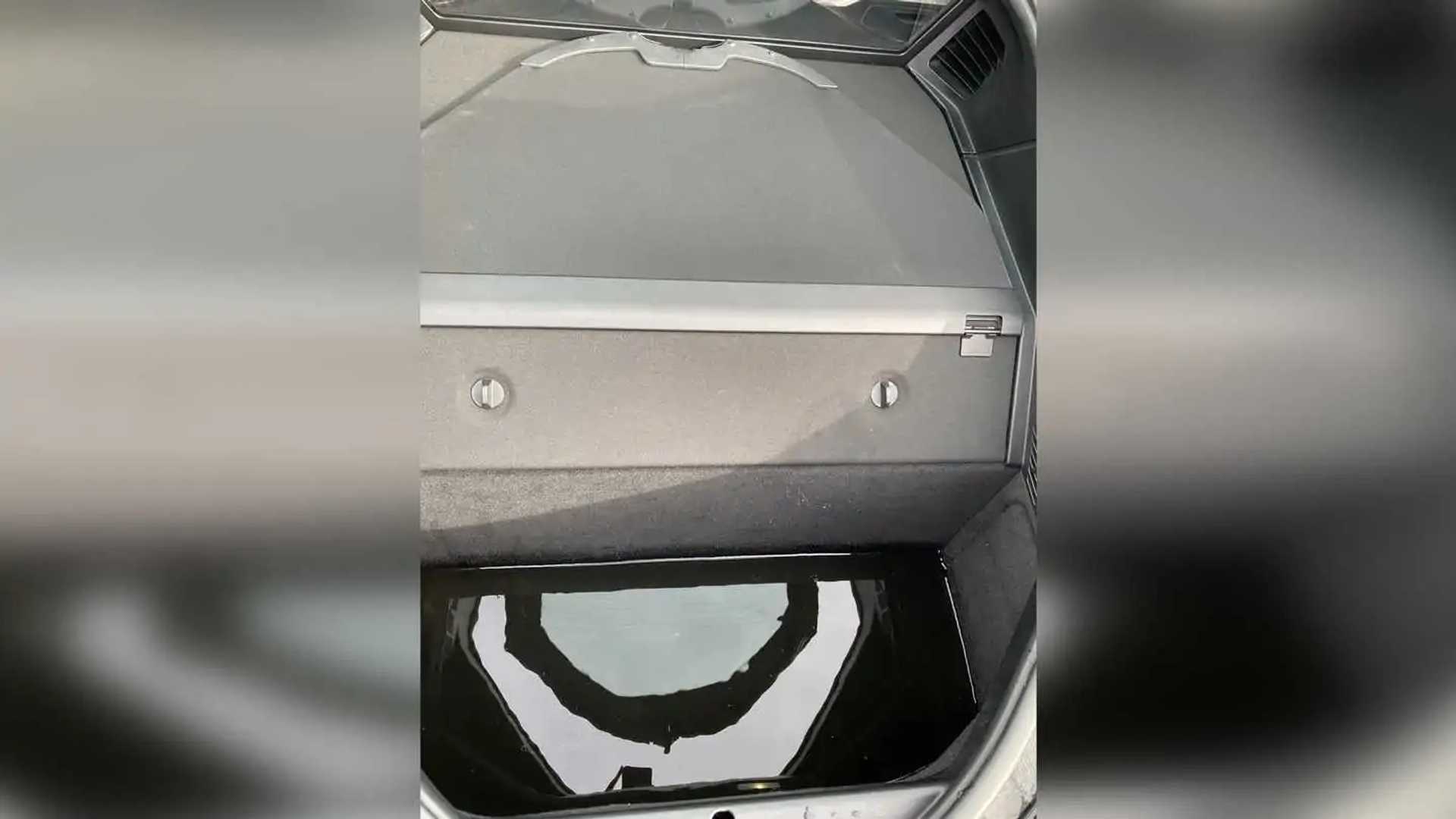 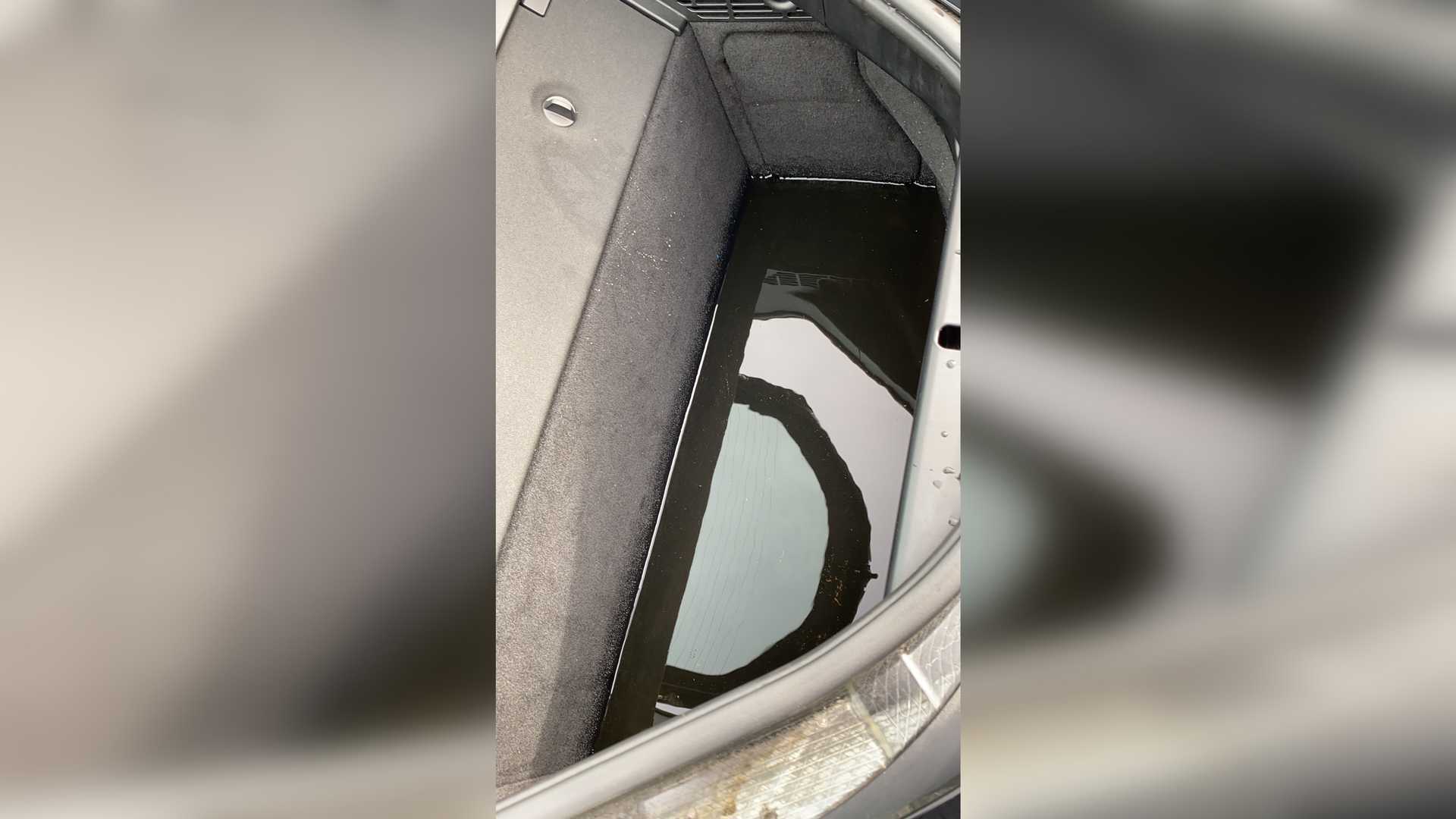 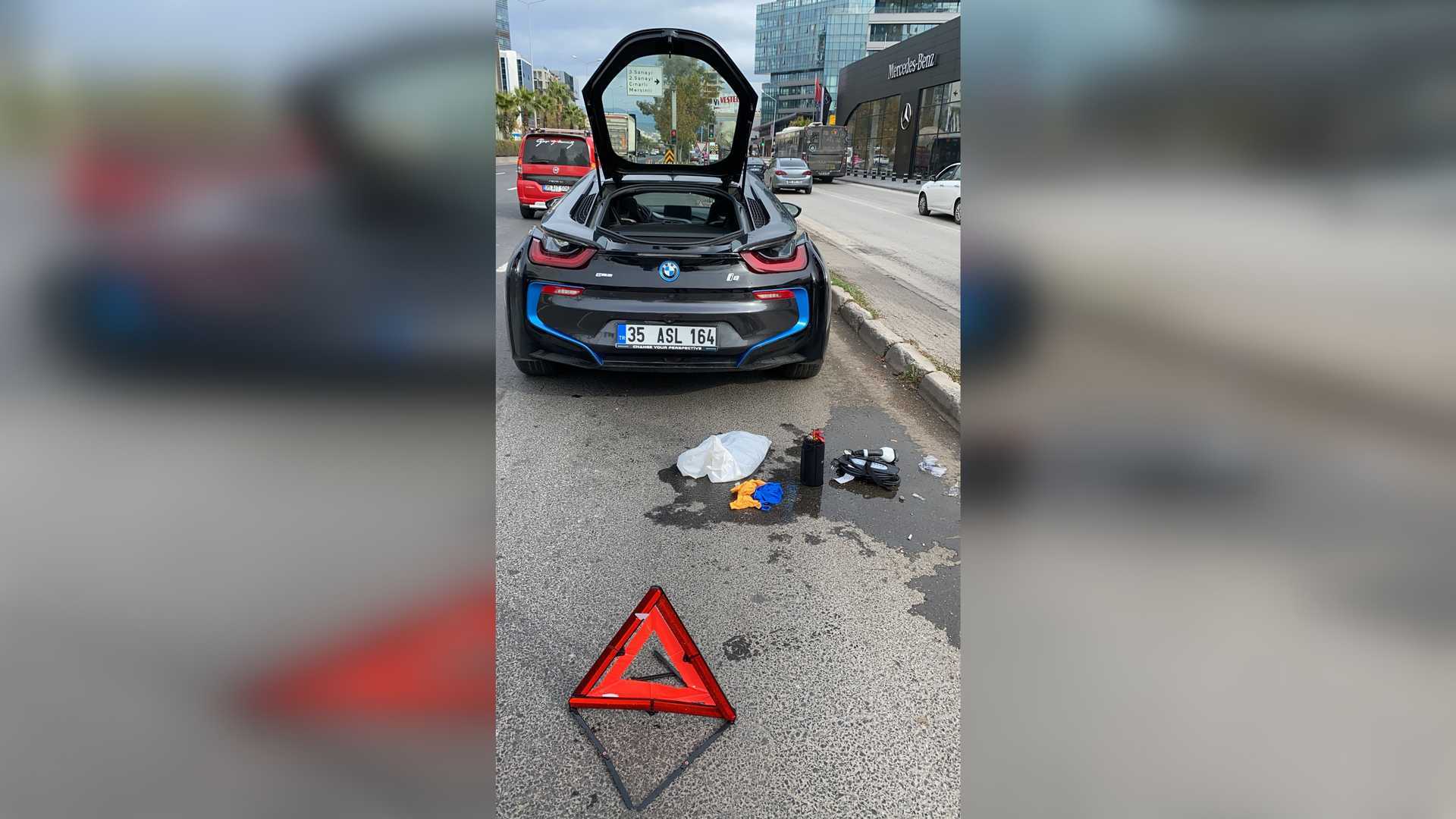 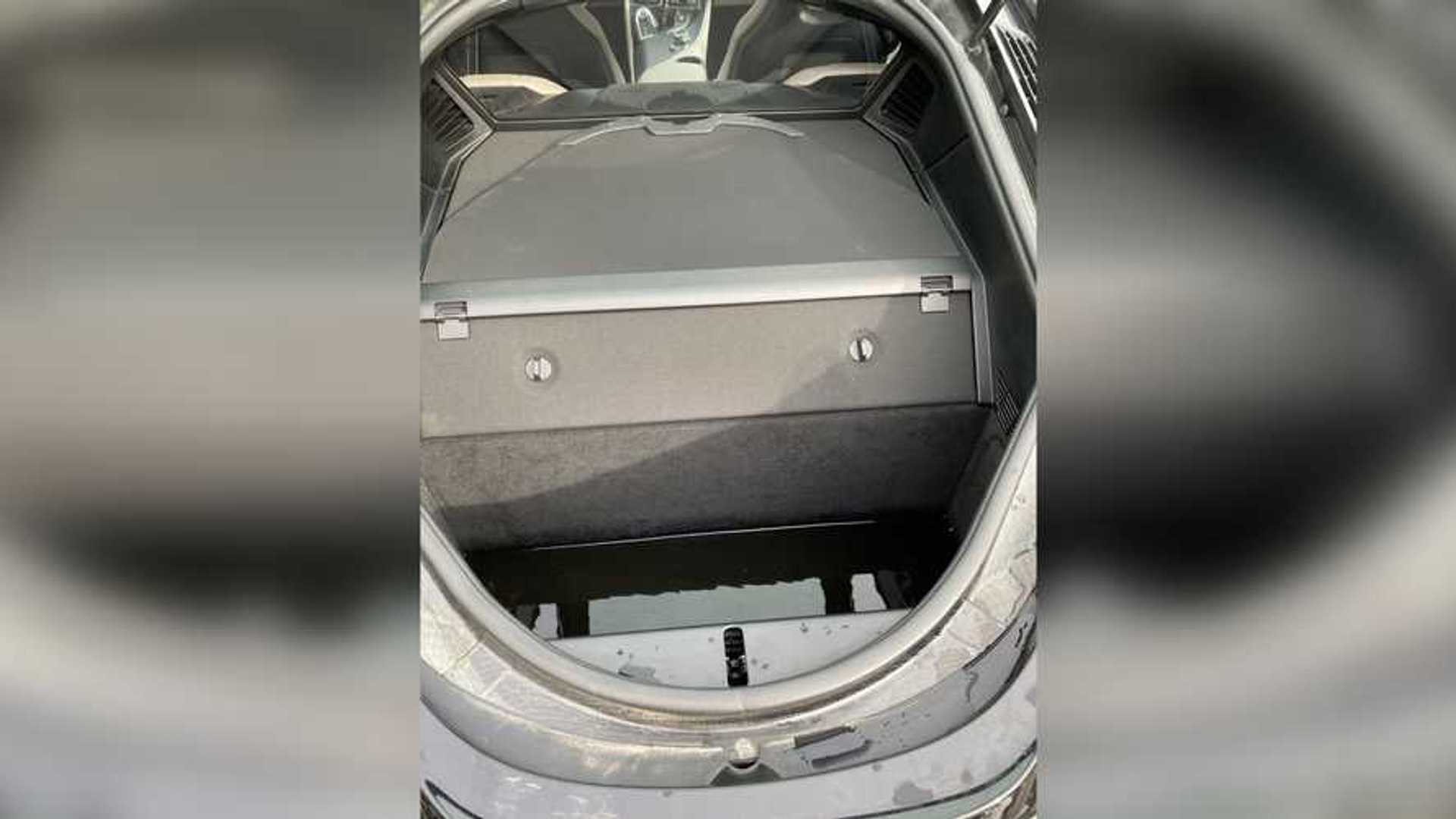 What’s not clear is if Durmuş knew there was a leak and the i8 was going to be sitting outside for weeks, whether he made any attempt to cover the rear of the vehicle to prevent water from getting through the hatchback’s seals. Putting a tarp over the back of the car might have done enough until the dealer was able to take care of the problem.

While a puddle in the back of any vehicle is bad news, the photos don’t make it clear whether the damage is purely cosmetic or if there are issues with the car’s vital electrical components, too. Faulty seals around the hatchback seem to be the reason for the flooding because there’s not much else that could cause this much water to get into the back of a parked vehicle. Durmuş has reached out to BMW officials outside of Turkey to complain about the issue.