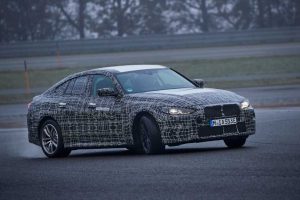 With the M3 and M4 already out of the gate, many fans must be curious to see what BMW can do with the handling of a fully electric sports sedan. The Bavarians have come a long way in electrification since 2014’s ultra-futuristic hybrid i8, and as their pure EV lineup grows to keep up with our times, there’s no doubt that BMW wishes to set the benchmark in cornering performance. Being pretty much the battery-powered equivalent of a G20 3 Series, the upcoming i4 is the perfect tool for such a job, with BMW now stating “simply accelerating fast in a straight line is not enough.”

Built on the same modular Cluster Architecture (CLAR) platform as the 2021 Toyota Supra—along with several other BMWs—the i4 comes with “model-specific camber values,” as well as a long wheelbase, wide tracks, large wheels, high torsional rigidity and an ideal weight balance to support BMW’s performance ambitions. When it comes to the numbers, the rear- and all-wheel-drive variants will come with a maximum output of 530 horsepower, pushing the quickest to 62 miles per hour in four seconds flat. Just to compare, with 510 turbocharged horsepower on tap, the 2021 BMW M4 can do the same in 3.9 seconds. 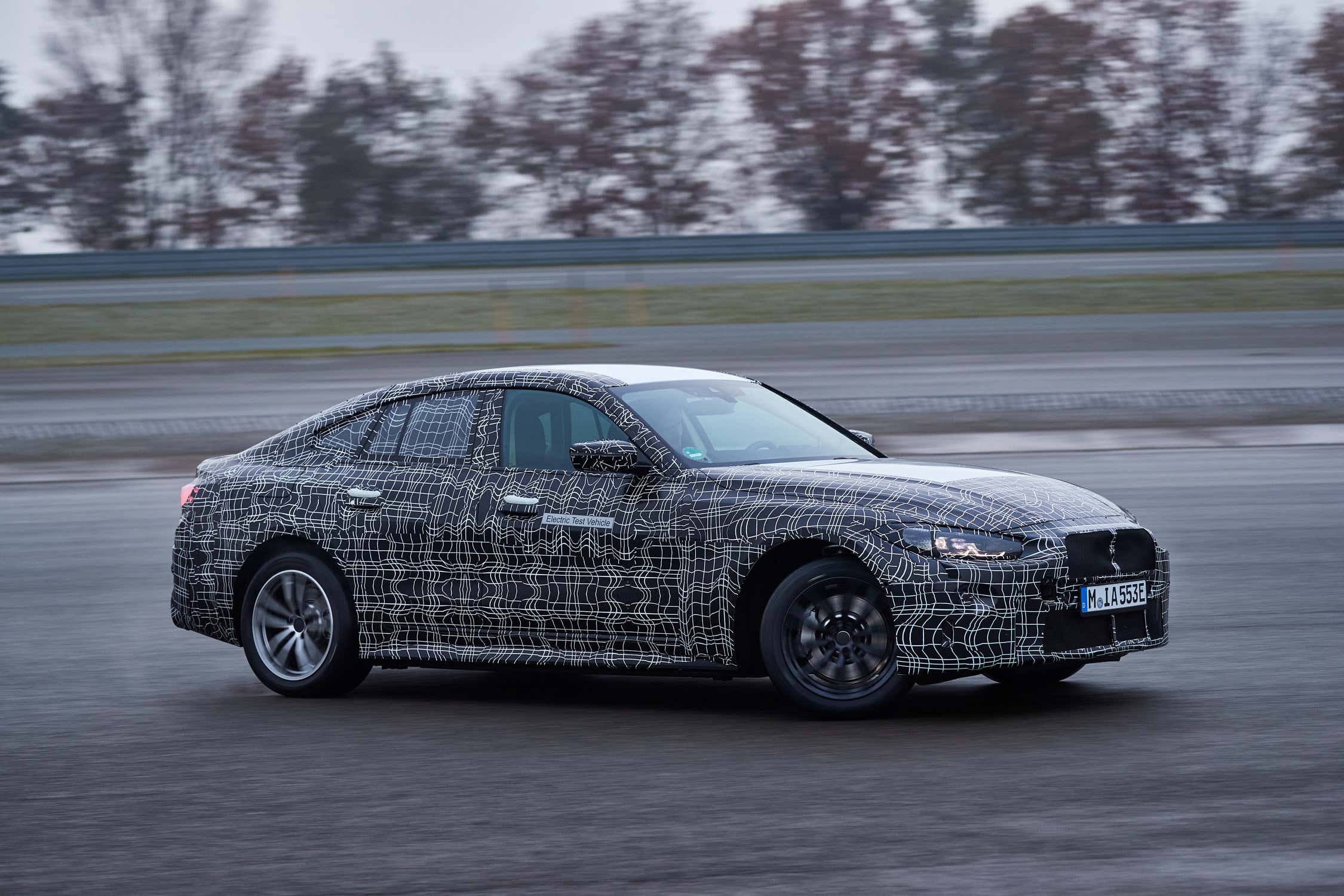 To coop with all the electric torque, BMW says the i4 will come with “model-specific damper technology that reduces the dipping movements of the body at the moment of set-off,” as well as the brand’s in-house-developed actuator-related wheel slip limitation (ARB) system.

The i4 project is lead by self-proclaimed fan of linearity David Alfredo Ferrufino Camacho, who started at BMW as a student intern all the way back in 1990. Unsurprisingly, Mr. Ferrufino says the i4 will excel in both steering support, damping and the return-to-center of the steering wheel, which will result in two-finger drifting and uncompromised ride quality over rough roads.

What’s for sure is that during final calibration drives on the BMW Group’s Aschheim proving grounds, the project leader was satisfied with his team’s work, praising their latest for its “laser-sharp” handling, effortless steering and smooth, quiet ride.

What we don’t know yet is how much the 2022 BMW i4 will weigh, yet as production is just about to begin at BMW’s Munich plant, we can reveal that the EV’s largest battery pack will provide a 373-mile range under the European WLTP cycle. 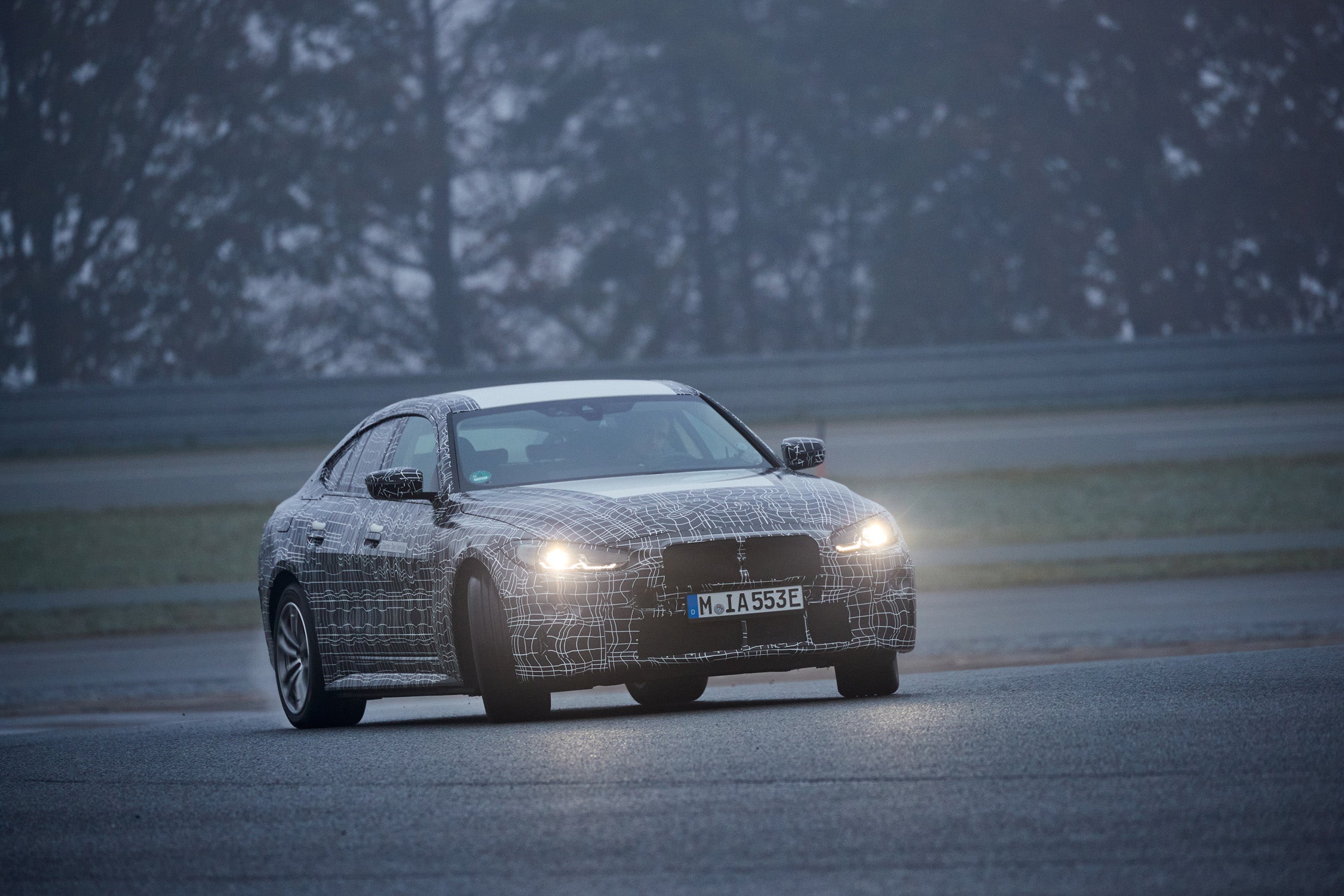 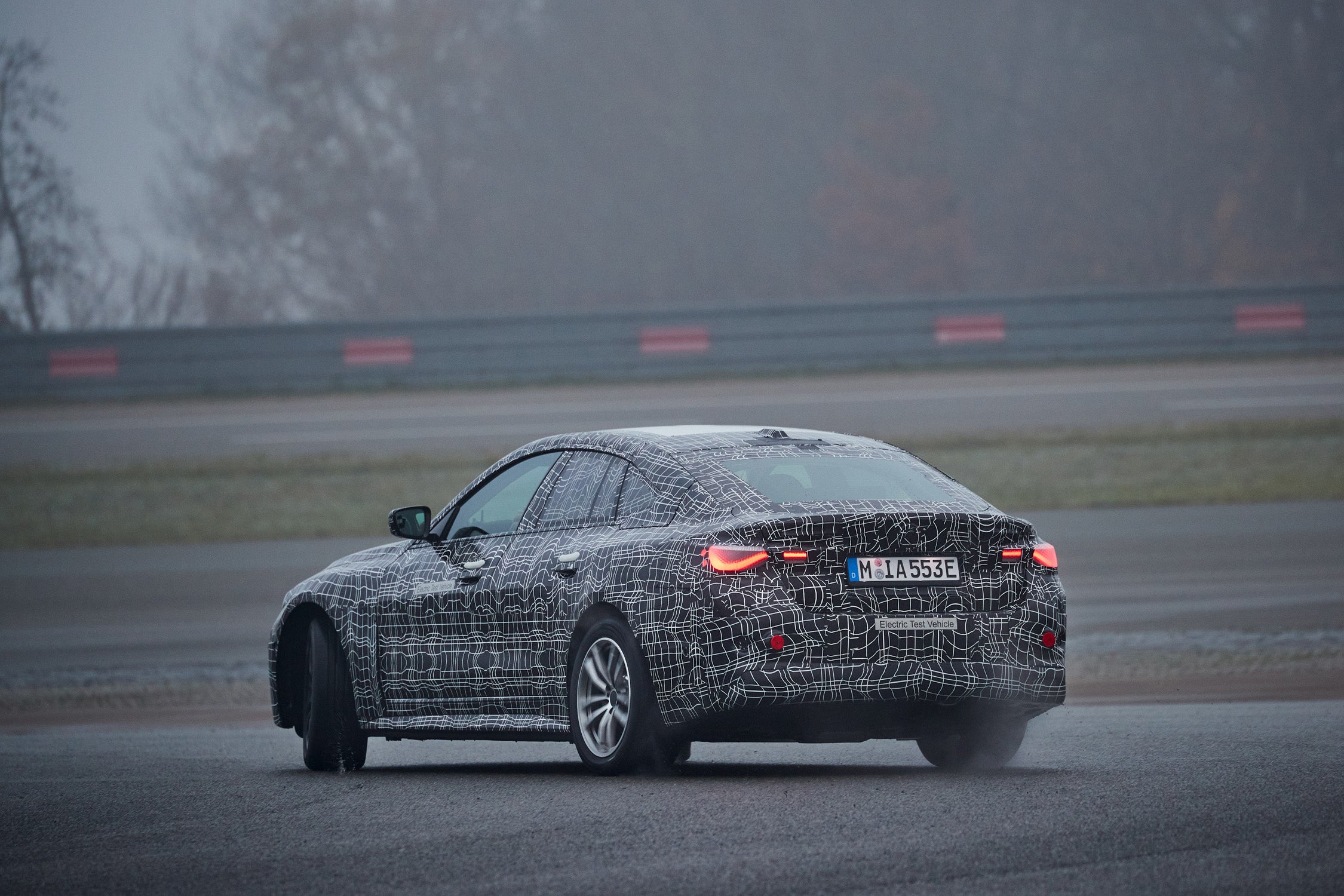 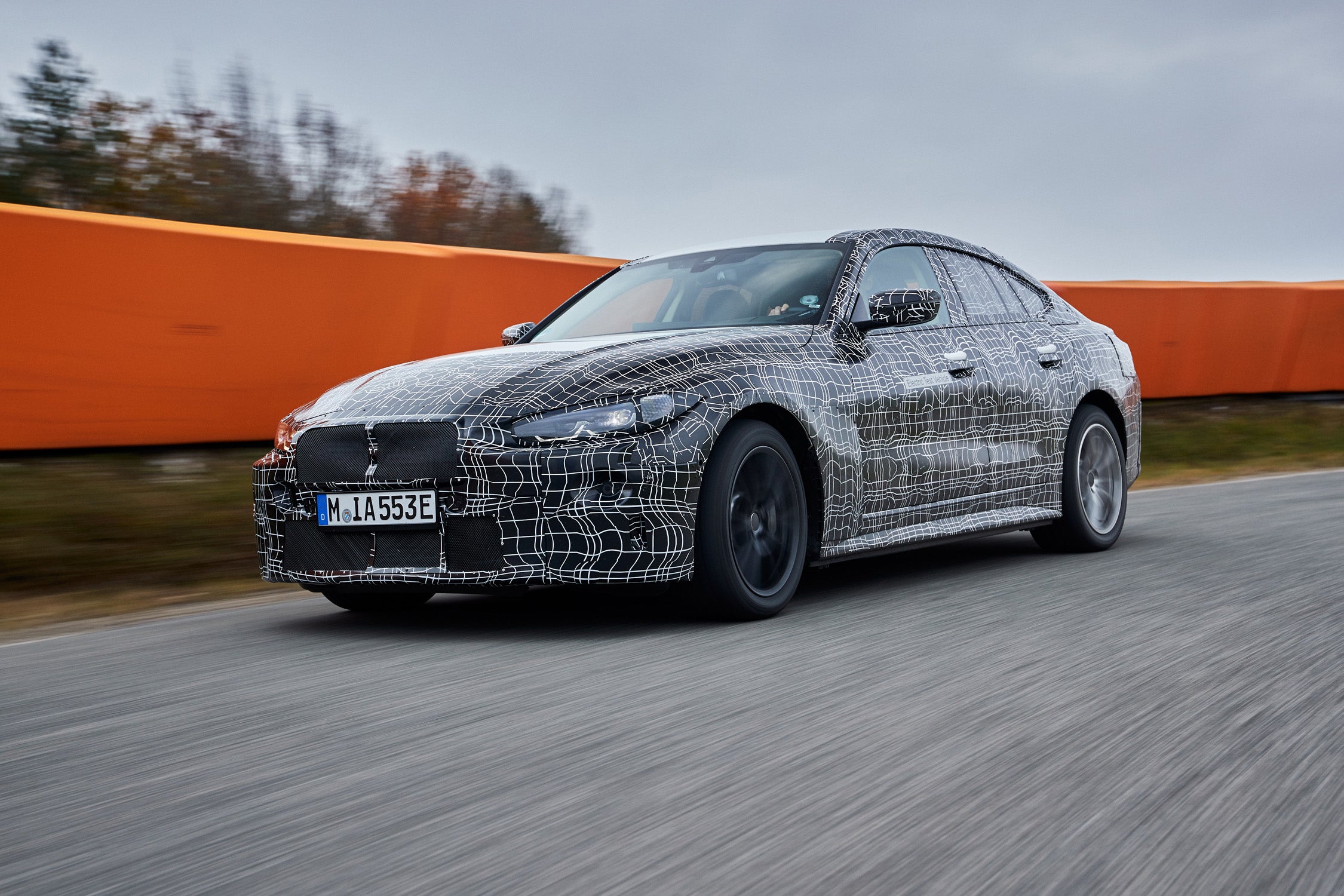 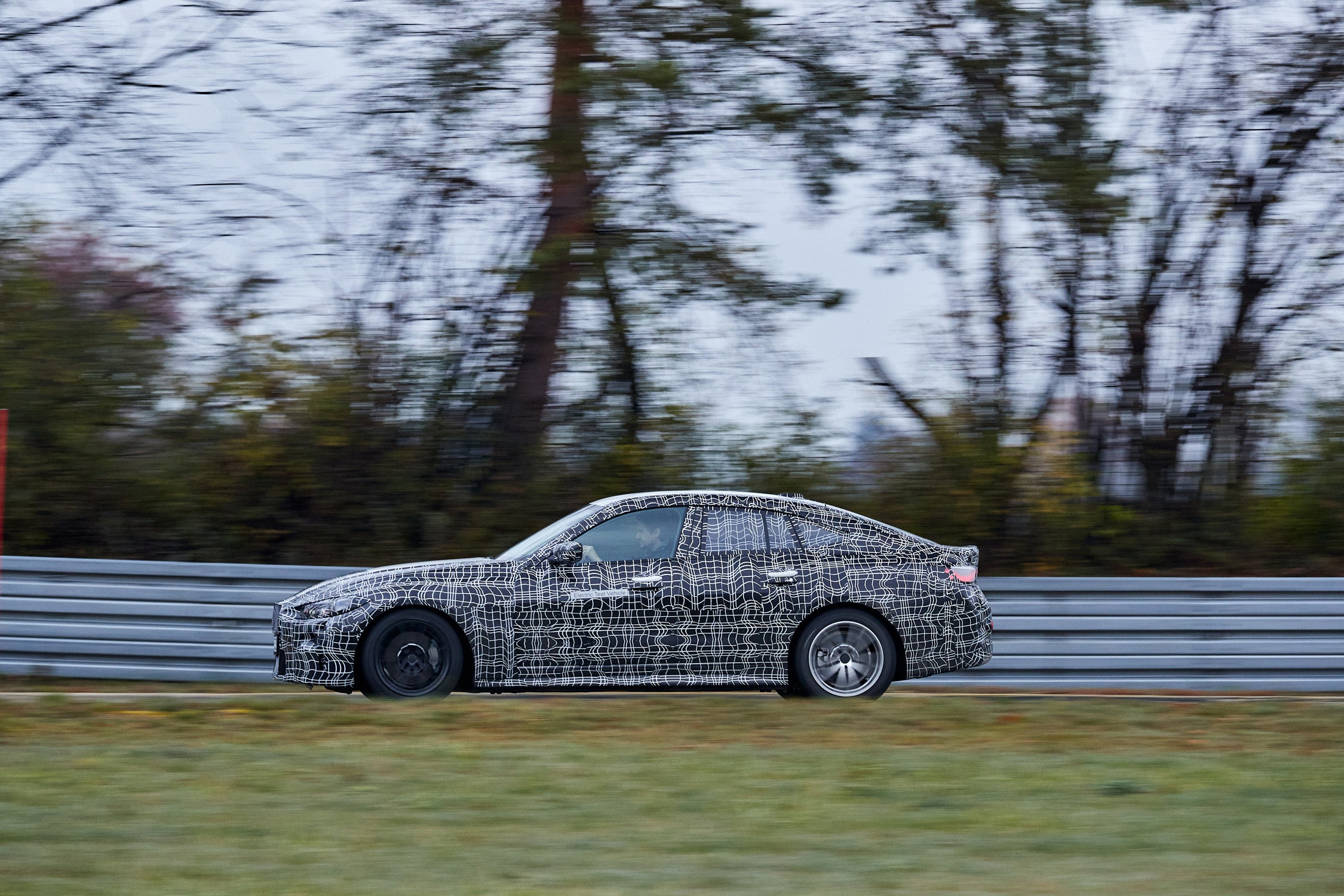 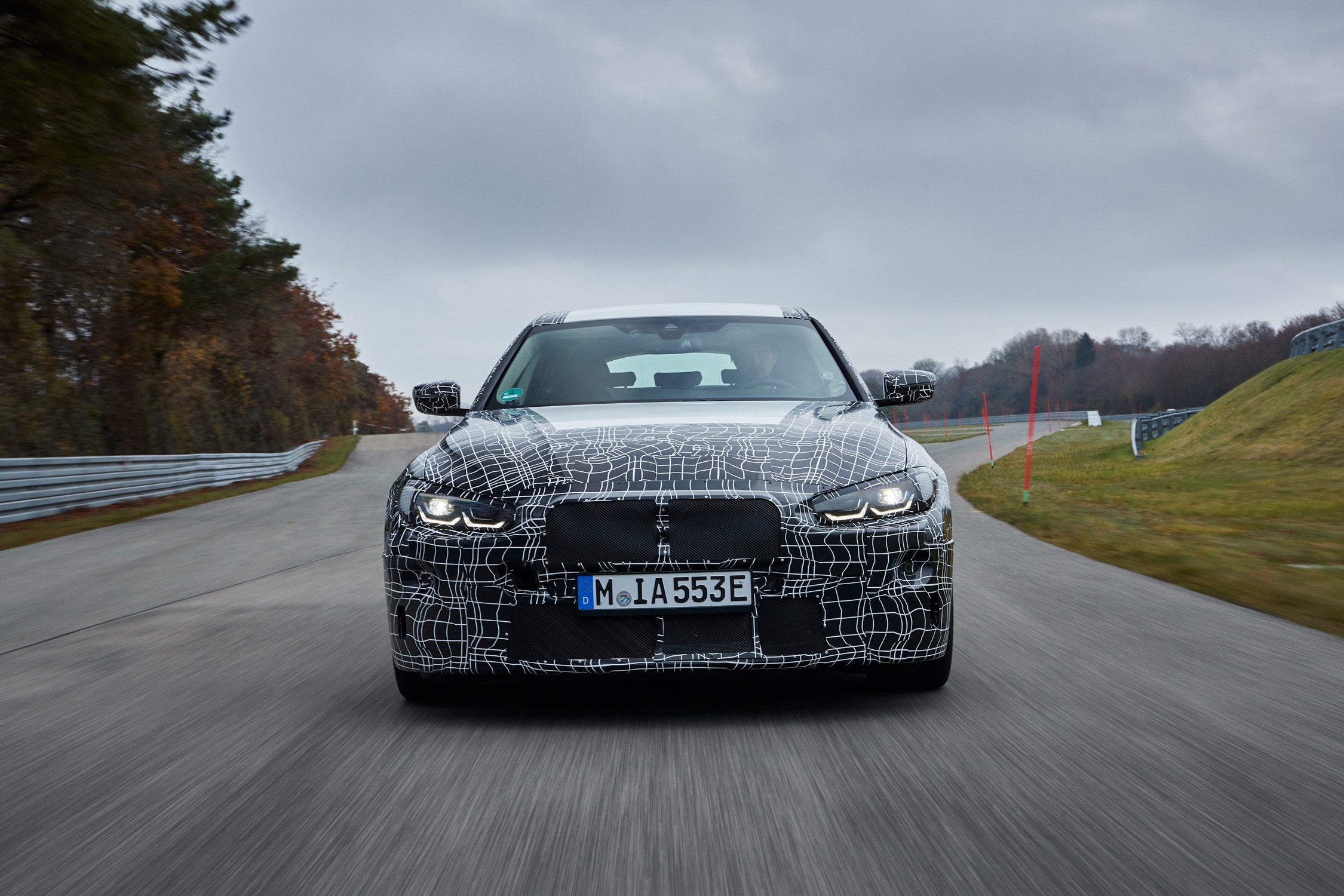 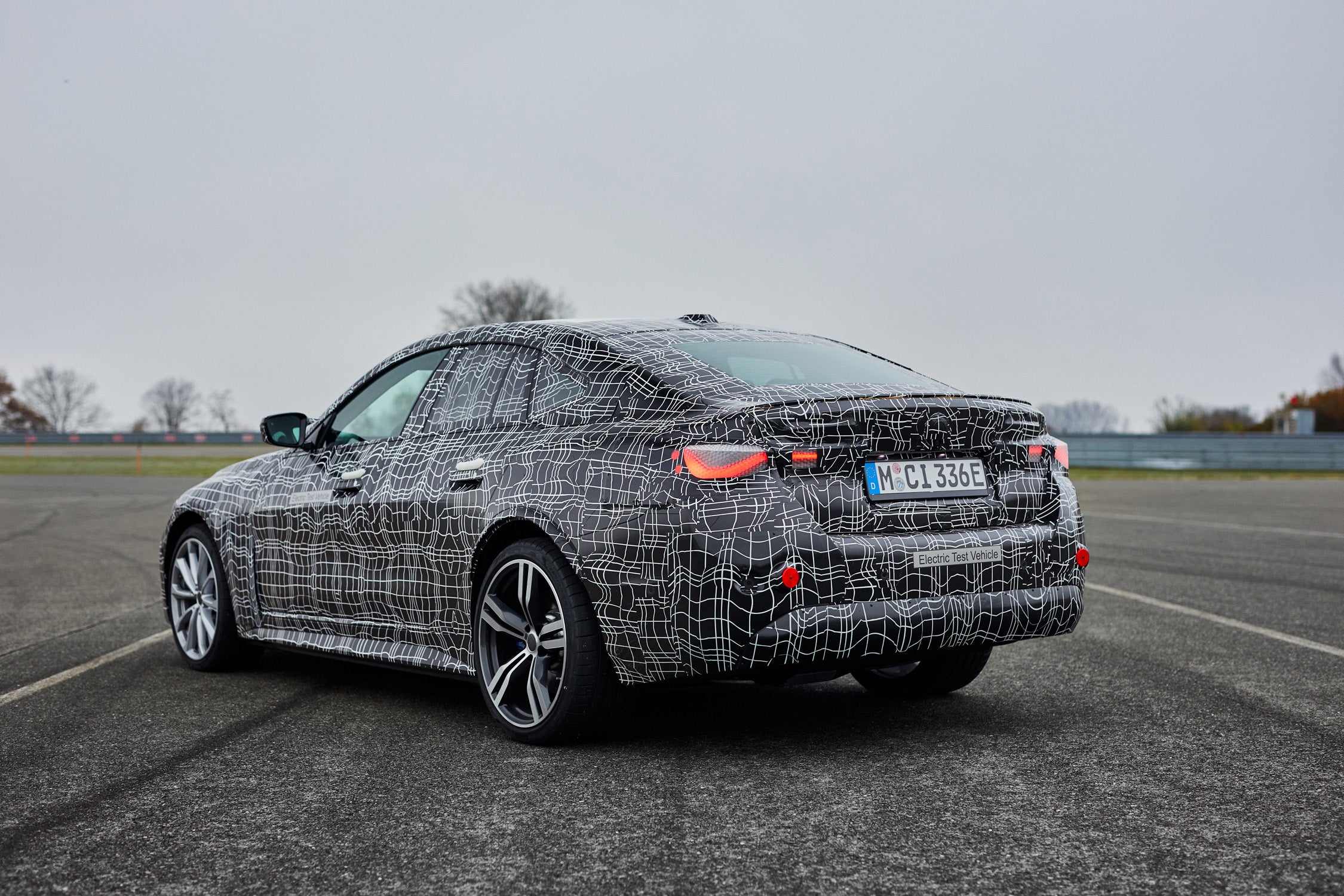 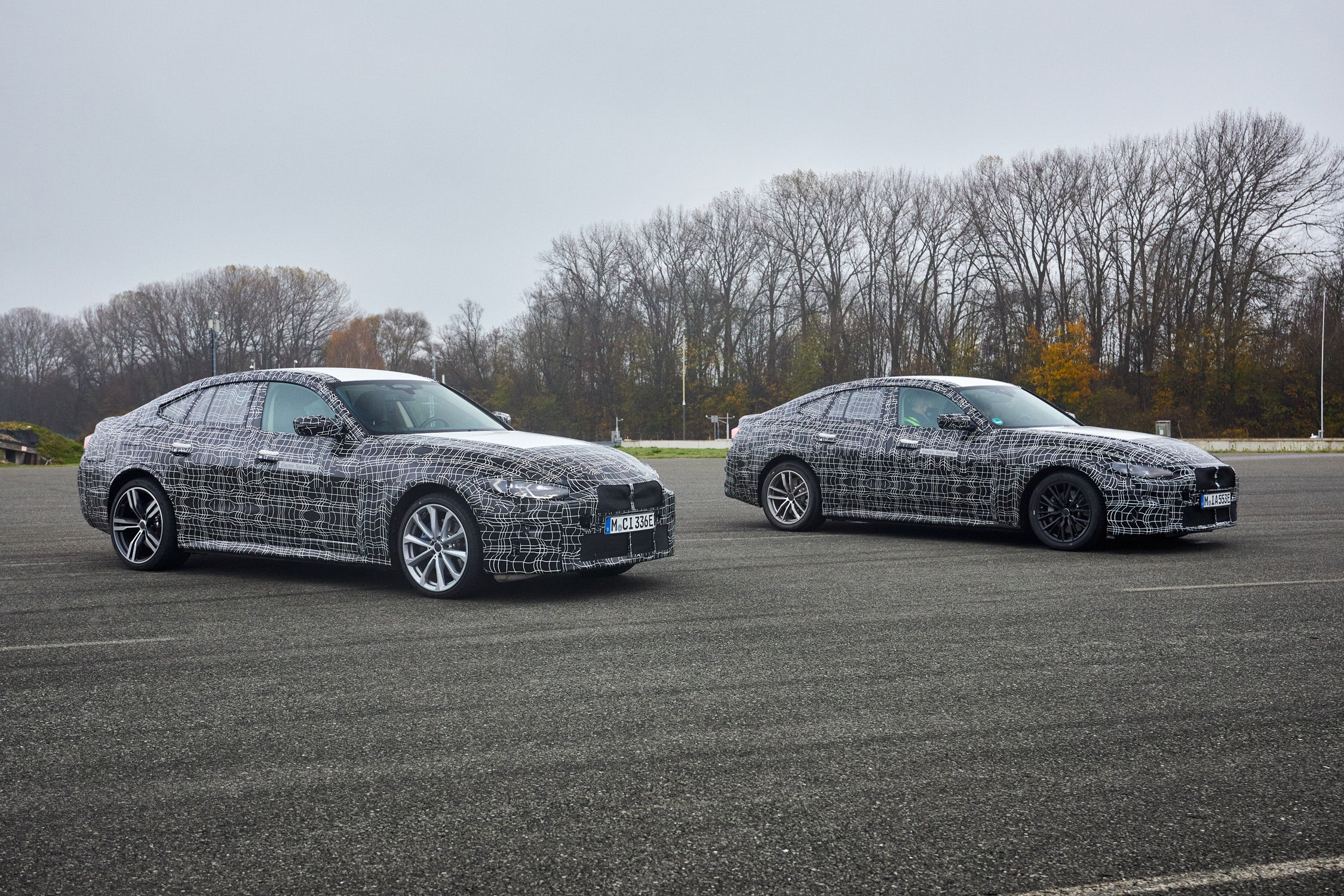 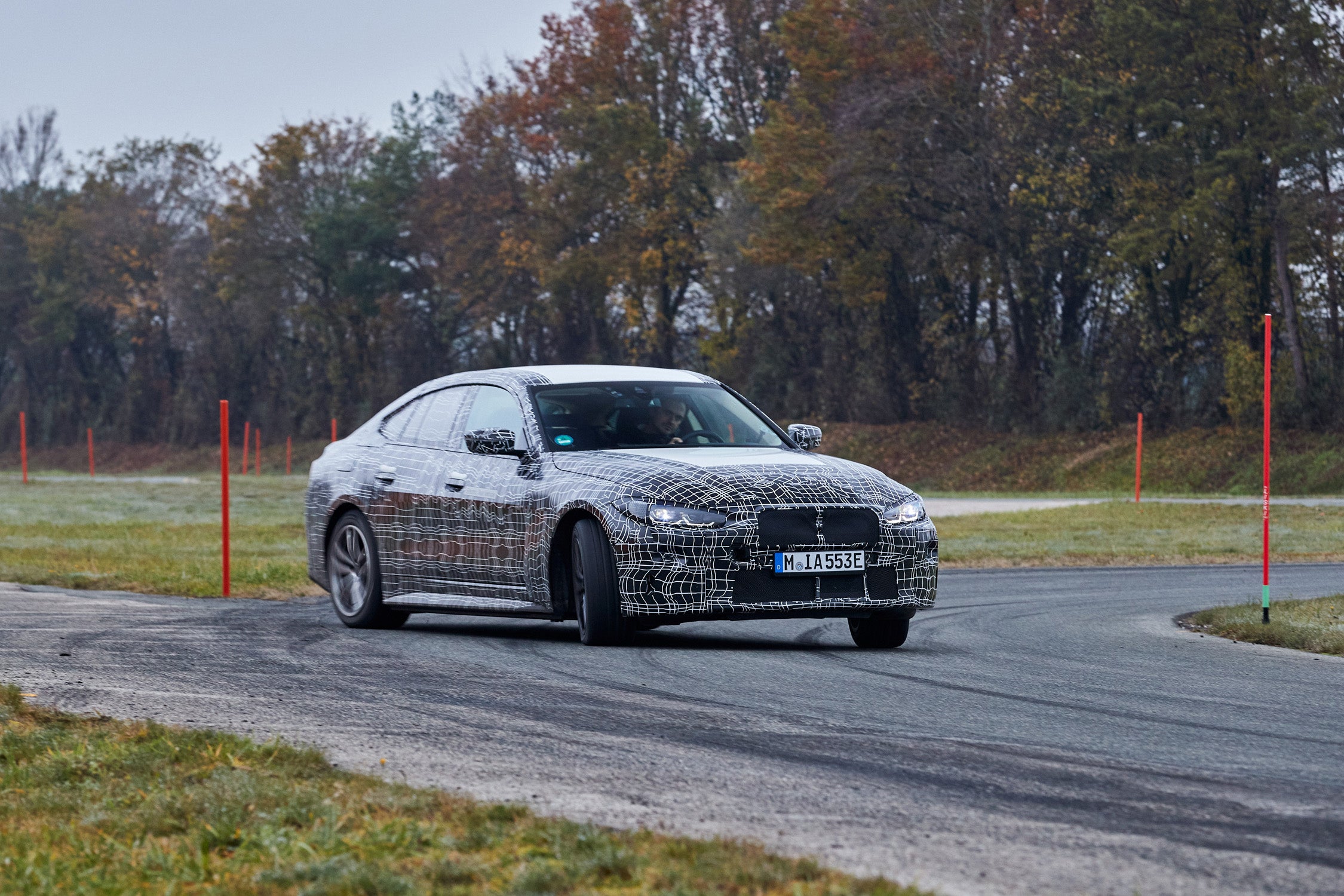 Once done fine-tuning the i4, BMW shall cook up something to fight Audi’s 684-horsepower RS E-Tron GT. Let’s call that…i6.

Got a tip on BMW i cars, EVs, turbos, or more? Send us a note: [email protected]