It would be an even more capable Suburban.

If you’re a fan of the latest Chevrolet Suburban but wish it was even more capable, then you might be in luck. Chevy is at least open to the idea of creating a heavy-duty version of the SUV.

“I have full-size truck stuff in my blood, right? So I understand what it takes to make a light-duty truck, a heavy-duty truck, an SUV, make them all together architecturally work, and then expand that architecture, whether it’s putting batteries in, or different engines and the like,” GM Vice President of Global Product Programs Tim Herrick said during the launch of the GM Defense Infantry Squad Vehicle, according to GM Authority. “Expanding the architecture architecturally would be great. And with that, then you bring, maybe a heavy-duty Suburban.” 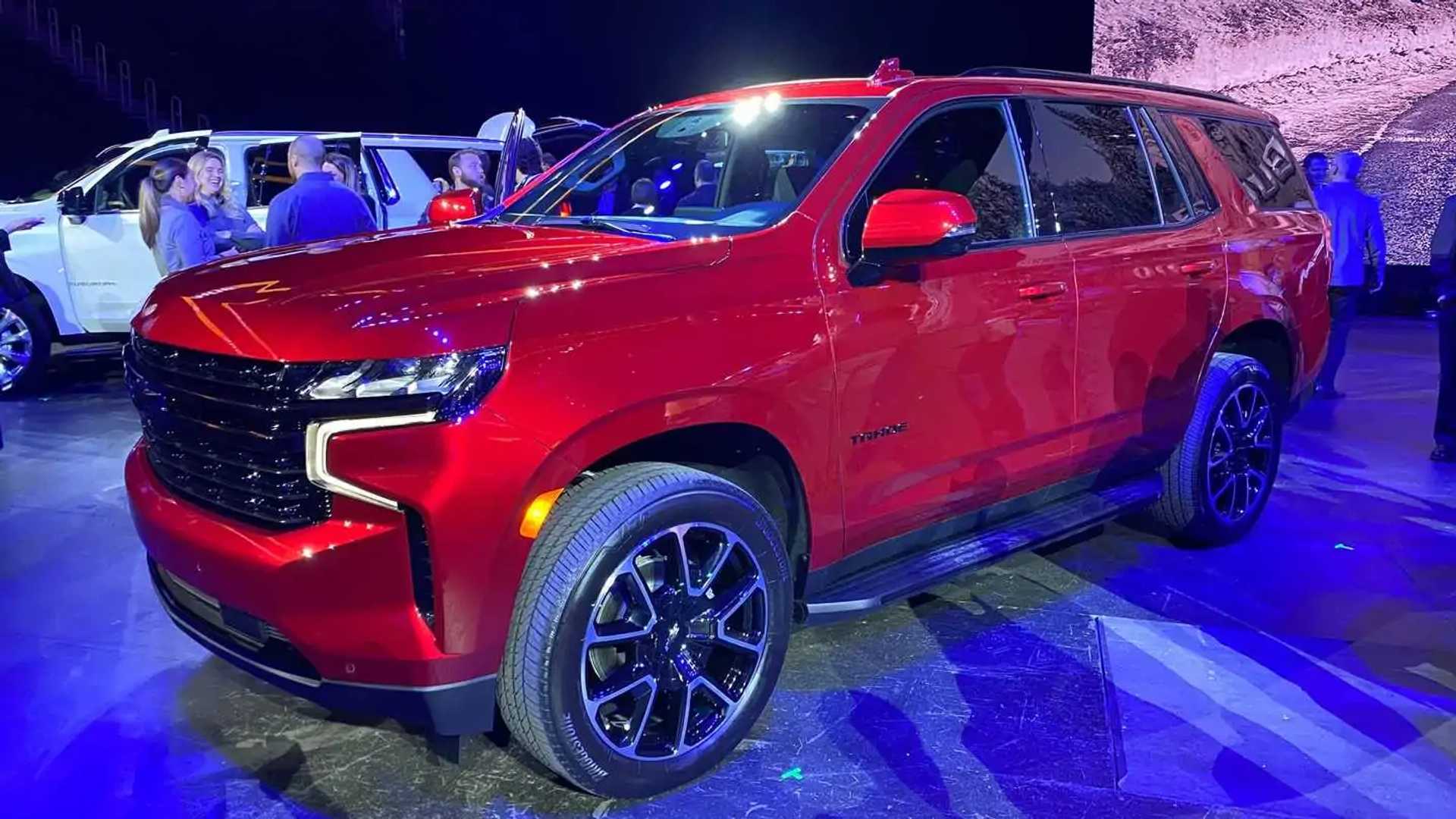 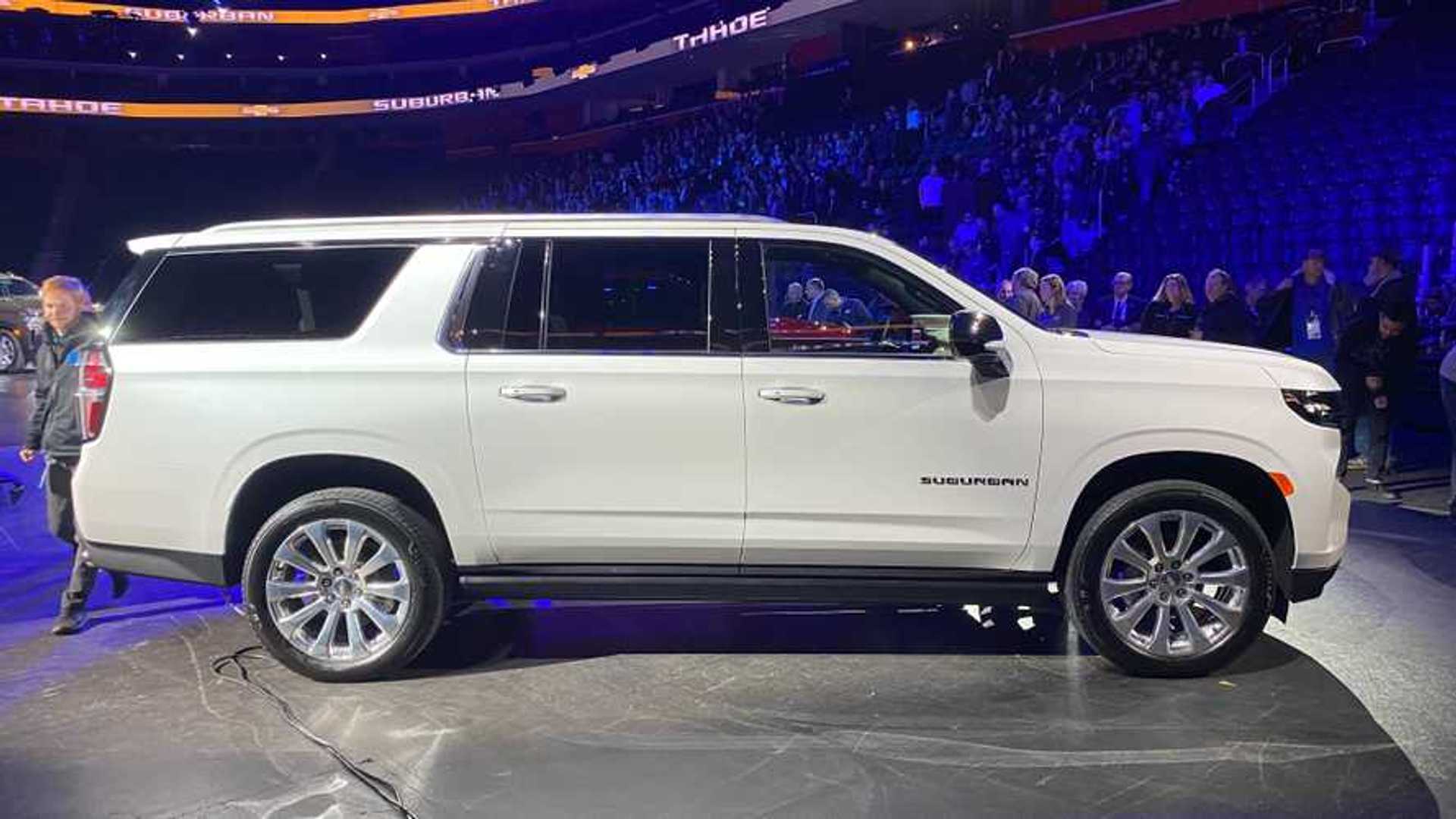 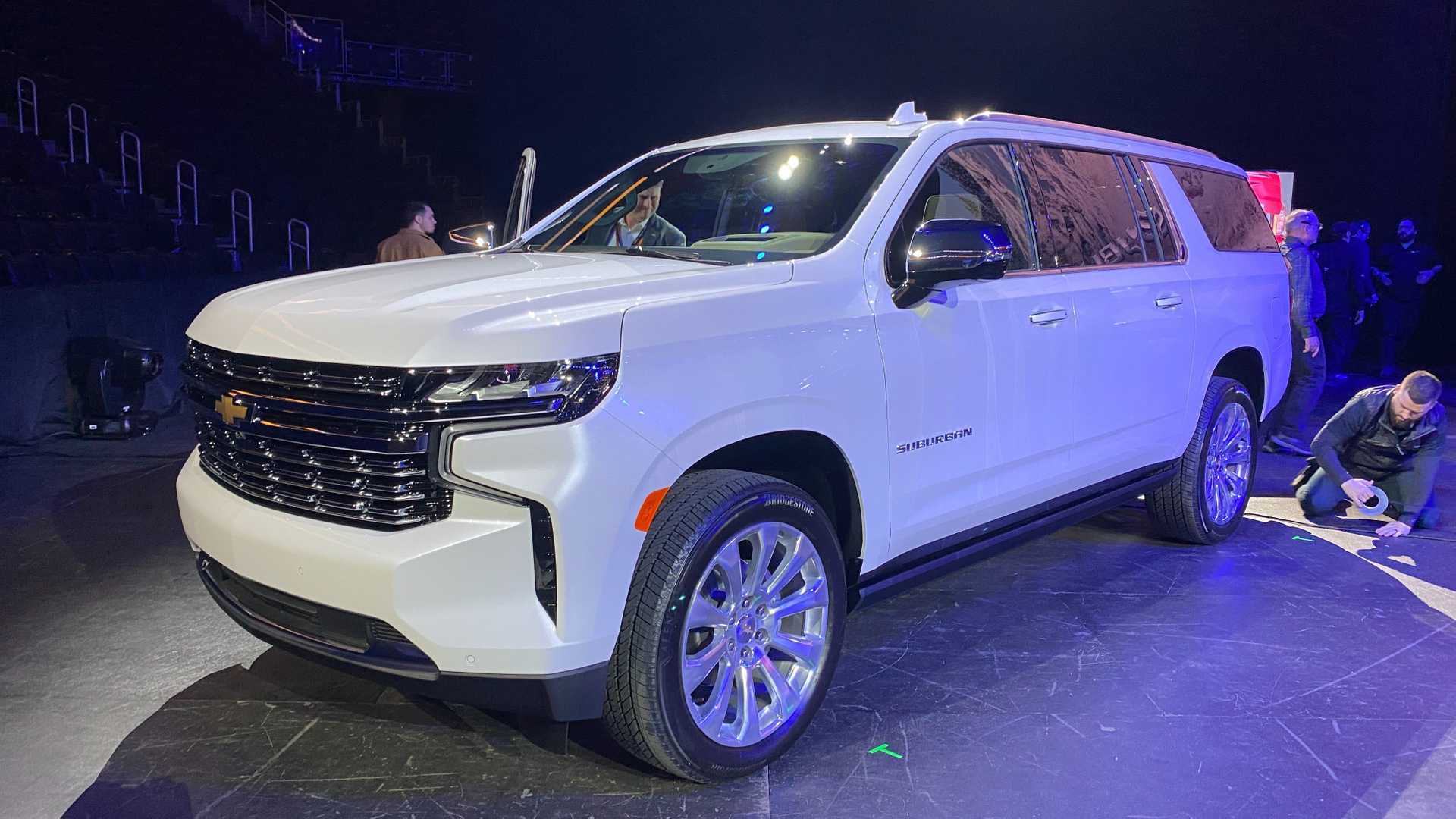 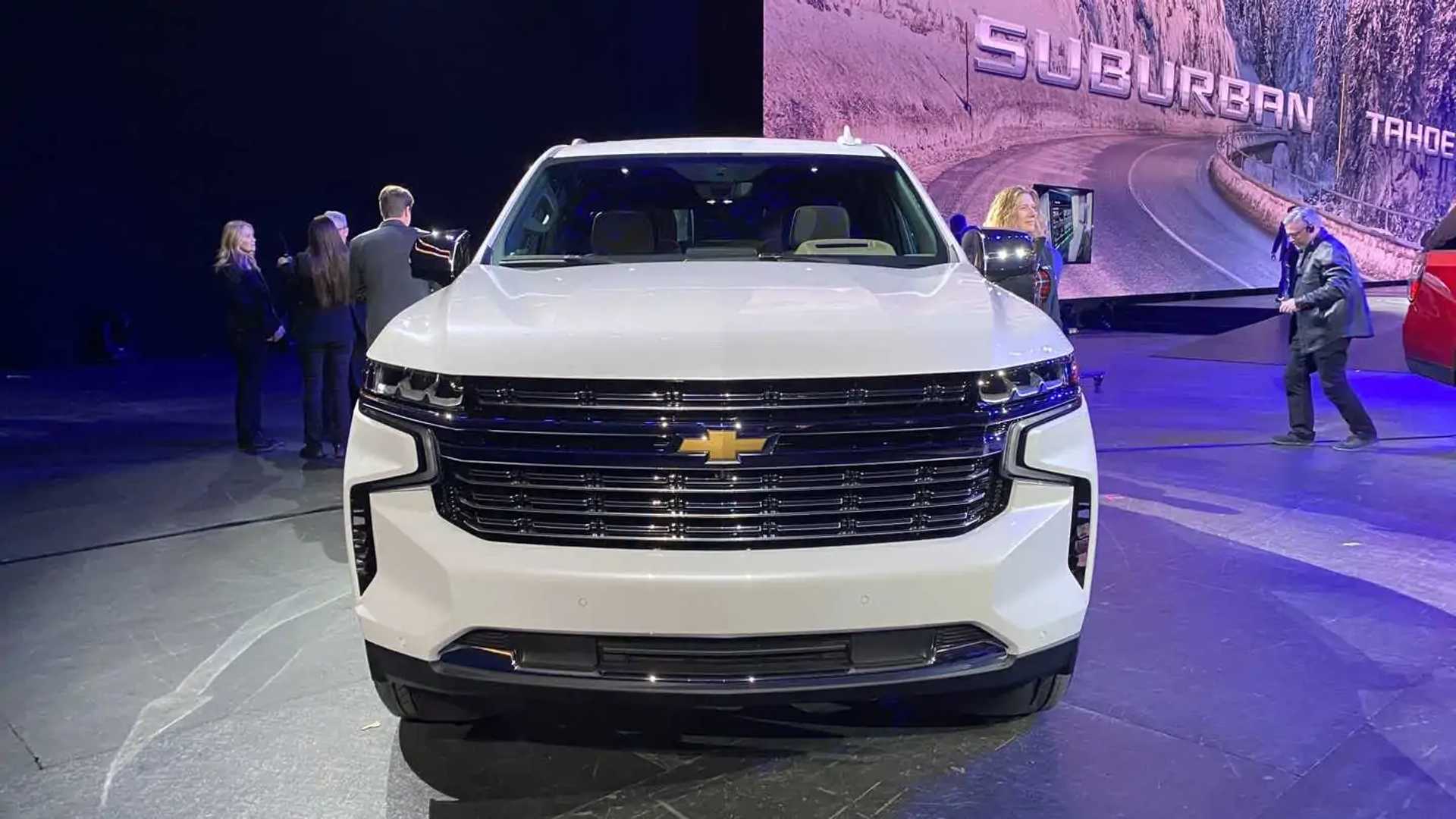 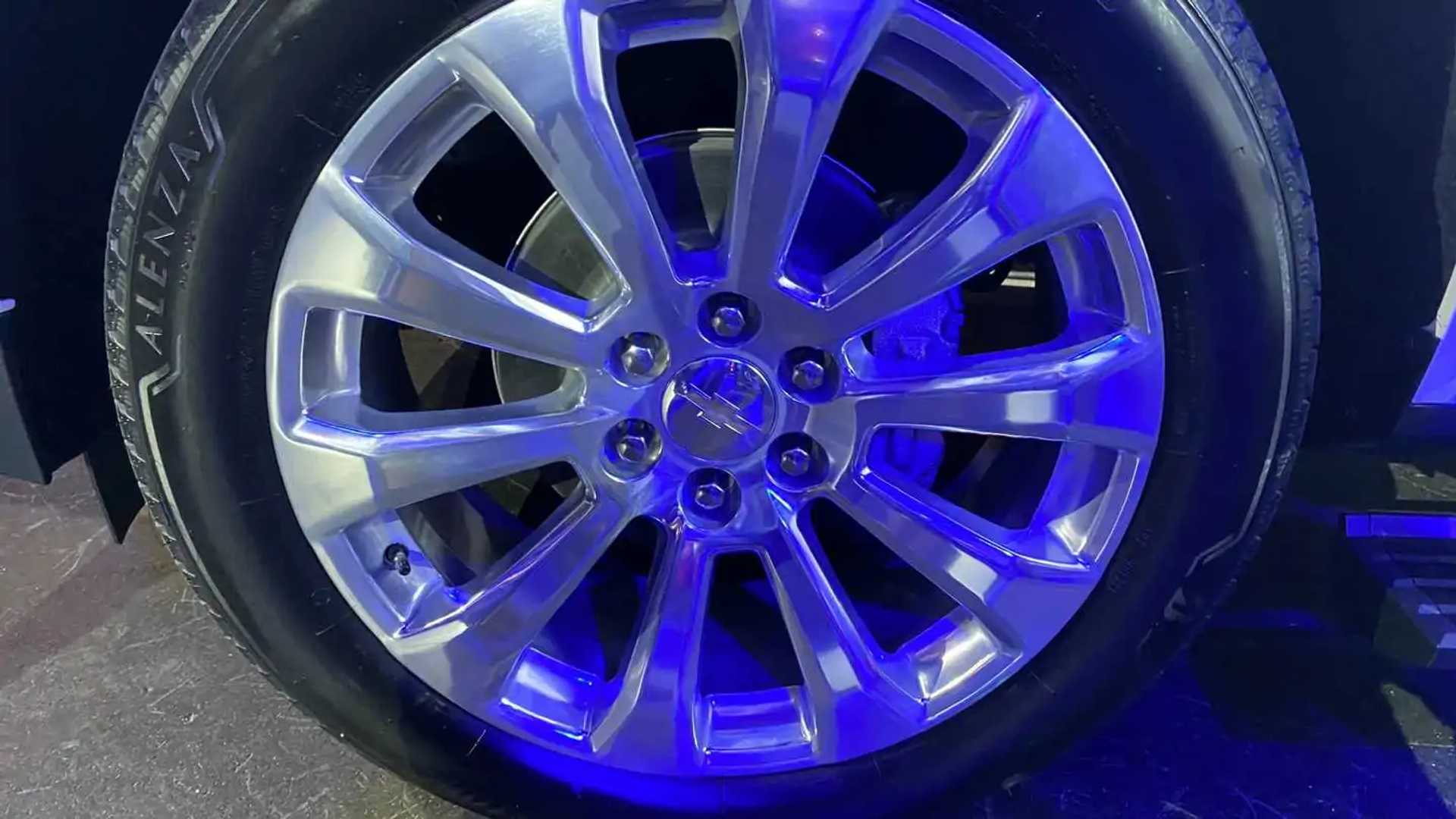 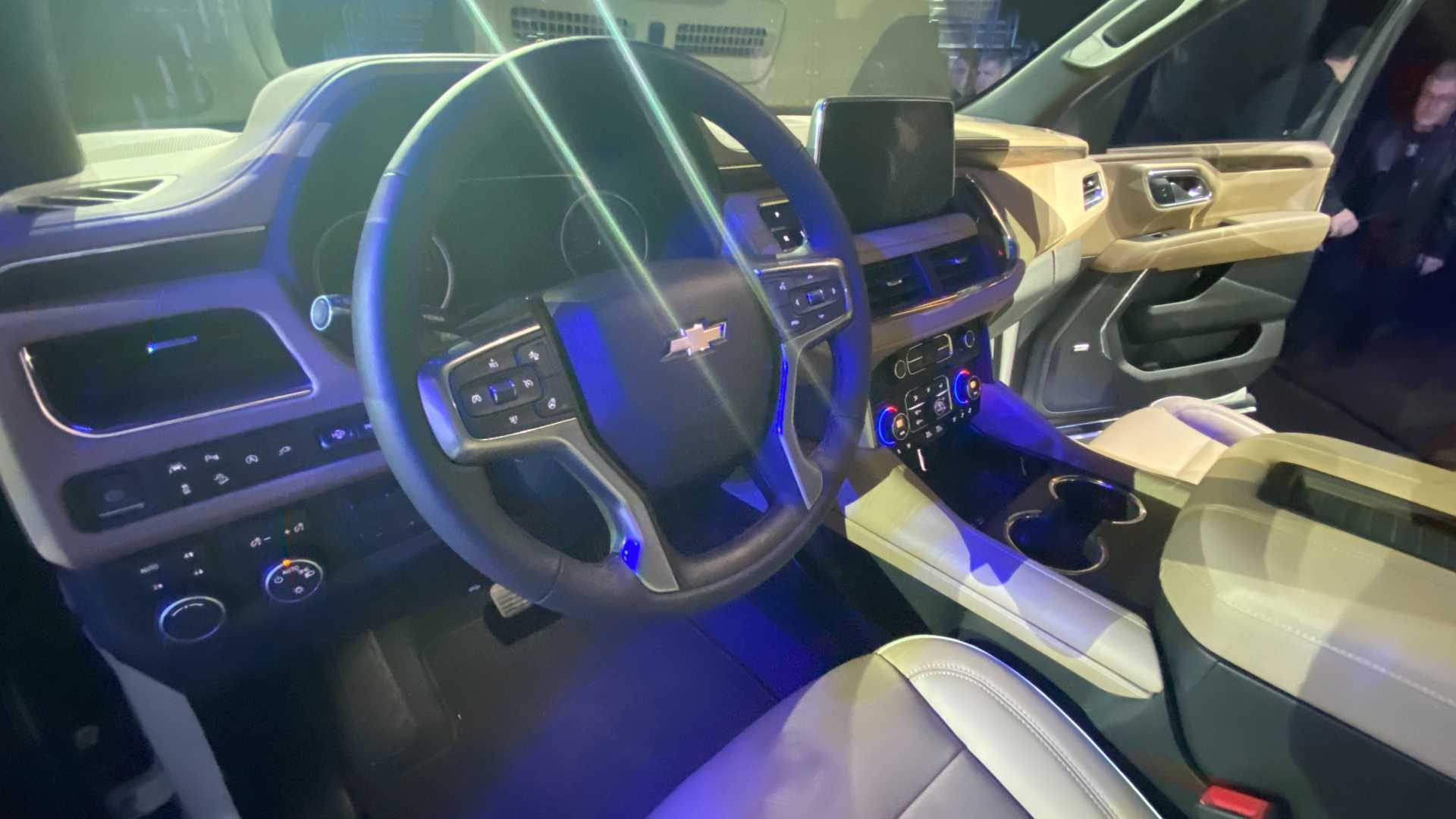 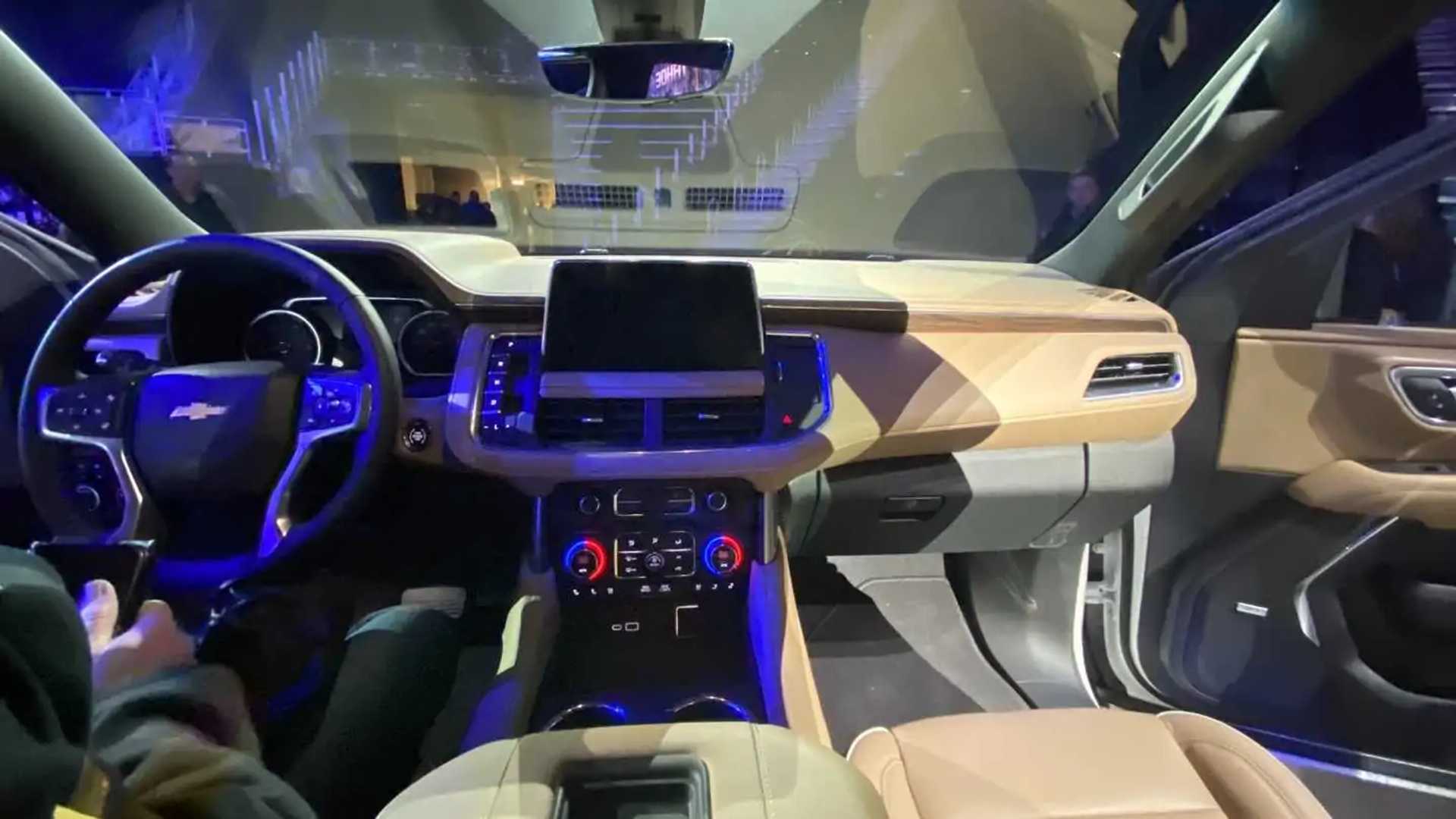 Herrick’s statement is hardly an official announcement that a heavy-duty Suburban is on the way, but it at least leaves the option open. There have been three-quarter- and even one-ton variants of the SUV in the past, so building a new one would hardly be a revolutionary move.

The recipe for building a heavy-duty Suburban is pretty clear. Give the SUV a beefier frame that’s capable of boosting the payload capacity and tow rating.

The latest generation of the Suburban debuted in late 2019 and went on sale for the 2021 model year. The model’s wheelbase grew 4.1 inches, and there was a 19-percent increase in total cargo capacity. It adopted a multi-link, independent rear suspension. Magnetic Ride Control and an Air Ride Adaptive Suspension are available for an even smoother ride. Inside, buyers can specify as many as five digital displays.

The 2021 Suburban is available with 5.3- and 6.2-liter V8s that carry over from the previous generation. The new choice is the 3.0-liter Duramax turbo-diesel inline-six making 277 horsepower (207 kilowatts) and 460 pound-feet (623 Newton-meters). All of the engines hook up to a 10-speed automatic.