Could CAKE's 'The Distance' Really Happen? The Drive Investigates 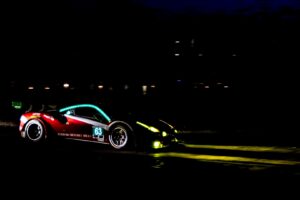 We’re all hopefully familiar with “The Distance,” penned by California natives CAKE in their heyday way back in 1996. Pairing slick, synthesized riffs with a driving rhythm section, it catapulted the band onto the world stage and remains a stone-cold banger to this day. This powerful ode to horsepower and pain tells a story of heartbreak and the unbreakable bond between man and machine. Listening back a quarter of a century later, though, the lyrics raise some questions. Just how plausible are the events described within?

“The Distance” is a hallmark of the band’s career and a delicious slice of ’90s nostalgia. If you haven’t heard the song, take a listen. It’s about race cars, and damn it, it’s good. And note that, for whatever reason, the team behind the official music video neglected to depict the events of the song, instead going with a ham-fisted office metaphor around “the rat race.” I will entirely ignore that for the purposes of this piece.

The band’s vocalist, John McCrea, describes the events of a motor race, fiercely fought by valiant competitors. We’re told the cars “deftly maneuver, and muscle for rank” with their “fuel burning fast on an empty tank.” The song quickly focuses, however, on what happens when the “arena is empty, except for one man,” who’s still “driving and striving, as fast as he can.”

It seems this “one man” was a competitor in the race, as he’s “still driving,” which implies he was racing earlier. This is going on after dark, as “the sun has gone down and the moon has come up.” We also learn our driver lost that day, as “long ago somebody left with the cup.” Thus, the song paints an image of a tragic figure, a man who could not deal with his loss and is taking out his frustrations behind the wheel. The driver continues to circle the racetrack long into the night.

It’s here that the lyrics tend towards the absurd, so let’s break it down.

This behavior is shocking, dangerous, and unprecedented in organized motorsports. It also raises a series of questions around how this could possibly happen. How plausible is it that the driver is able to start and run his race car without the assistance of a crew?  How did he manage to remain at the racetrack after the facility was closed? And how in the hell can he see where he’s going? 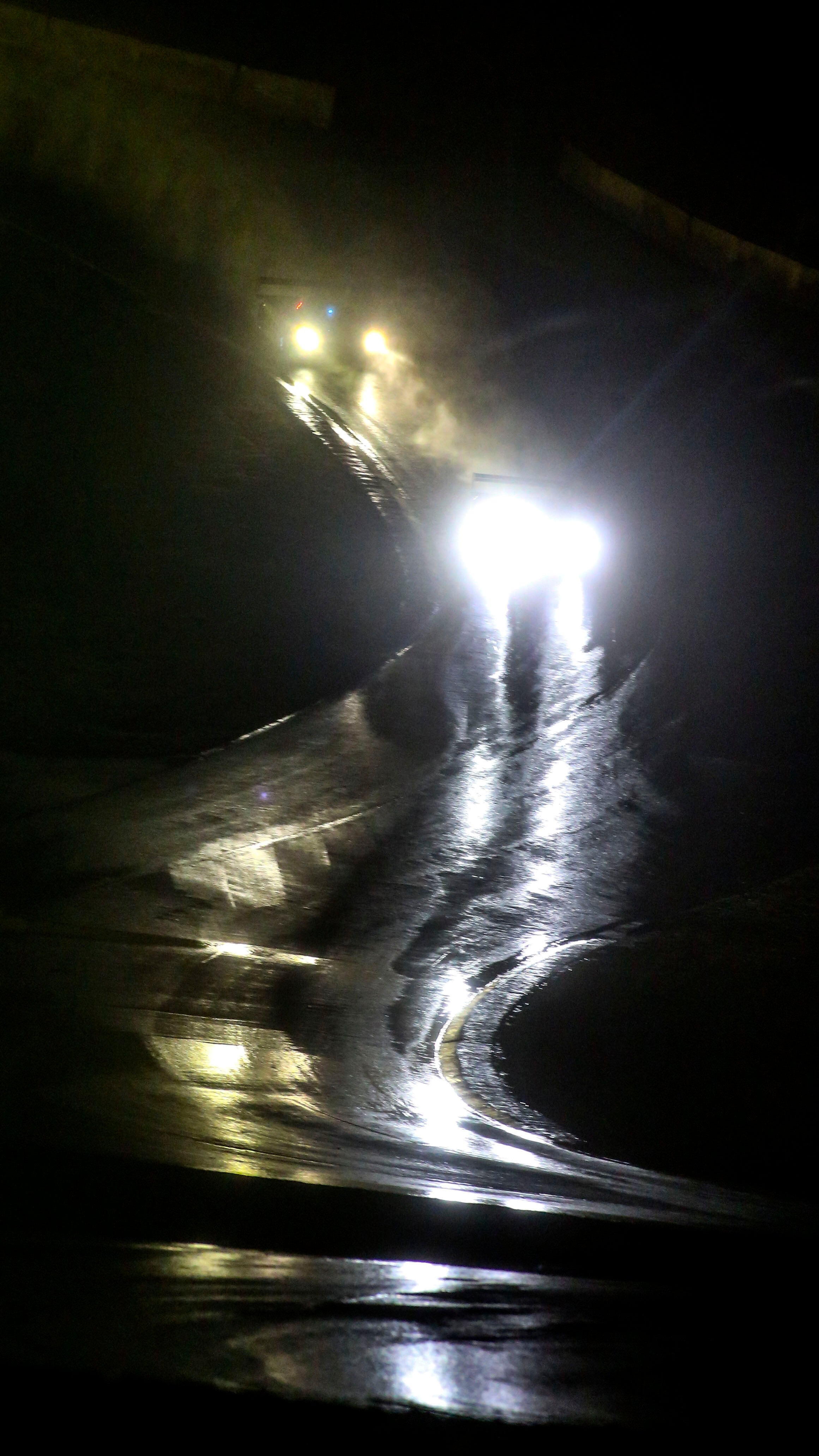 If we presume this is a fairly low-level race meet, it’s within the realm of possibility that the driver could prepare and start his race car alone after hours and without the assistance of a trained crew.

However, the song clearly states that after the race, “the fans get up and they get out of town,” indicating a crowd was present and traveled some way to be at the event. As mentioned in the song’s opening, we’re told the racers also “yearn for the cup,” suggesting a trophy of some importance is involved. All this indicates a fairly well-patronized event like you’d experience with higher-level motorsports. These competitions typically field cars that require crews to strap the driver in and start the engines.

There are other questions regarding the car’s preparation as well. Having just finished a competitive race, the car is likely on worn tires that would provide little grip. That is, if they weren’t removed immediately after the race by the crew. Furthermore, we’re told these cars had “fuel burning fast on an empty tank.” Thus, the driver would have to find some way of refueling the car, even after crews had packed down at the end of the event. Fuel isn’t just left lying around in buckets at most racing circuits, after all. Given the high fuel consumption stated, a single jerry can wouldn’t be good for much either.

It also bears noting that, given even basic track days require a handful of marshals to run things safely, this event would surely have those in attendance. On top of that, there would be officials responsible for timing and race control, and stewards, too. These would be among the first people to arrive at the venue, and presumably, under normal conditions, the last to leave. If a competitor was spotted with his race car still driving on track when they went to lock up, surely someone would ask questions.

There are already significant plot holes, but the song presses on regardless.

Granted, it is possible that race cars would be left at the track overnight. Not unheard of. But this would then necessitate the driver making a show of packing up, while holding things together emotionally—remember, he is sad—and generally not arousing suspicion from others in the pit area. You can’t just stay on the track after your race is over, after all. 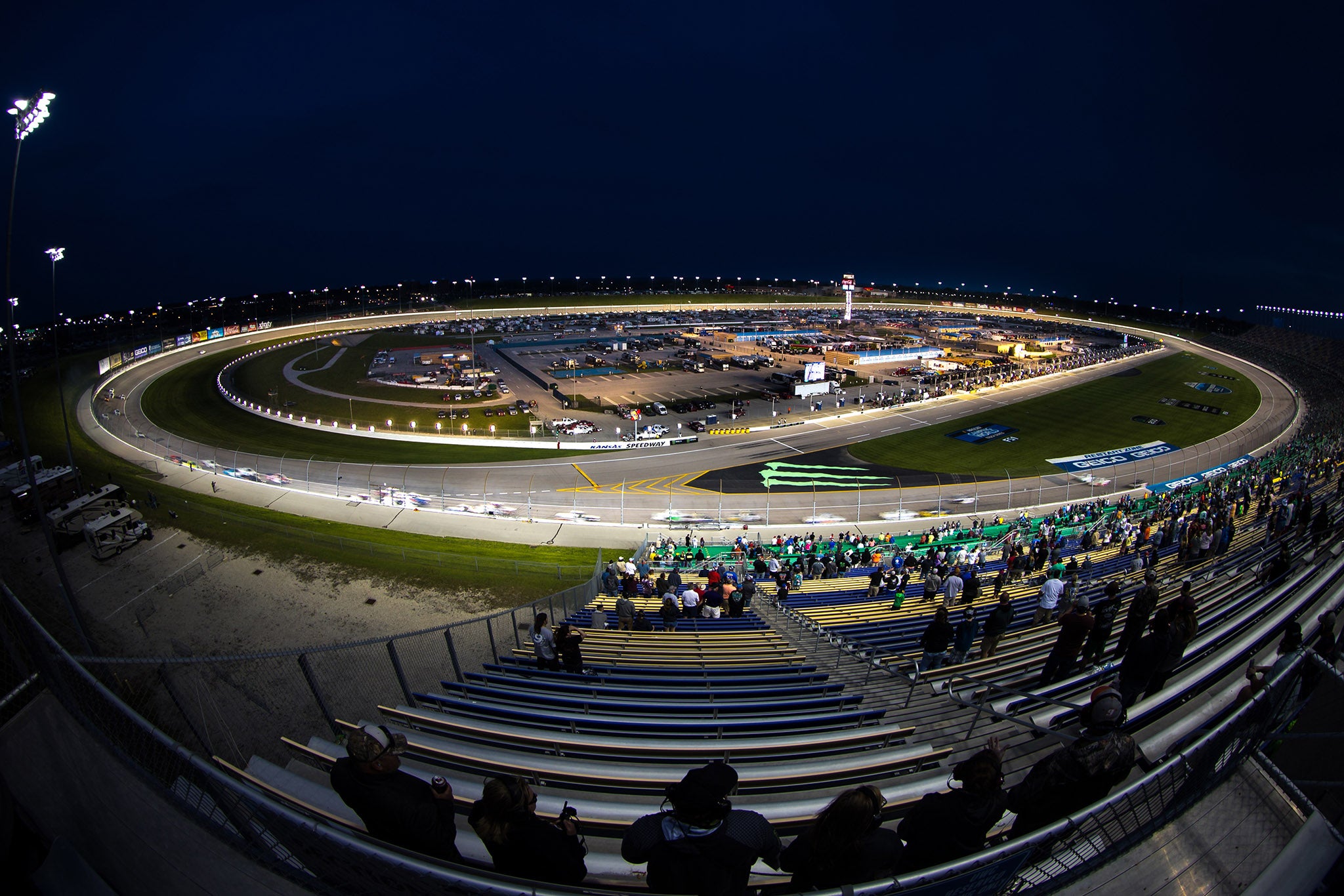 Following this, our plucky driver would then need to hide at the track, waiting for everyone to filter out. By the time he returns his vehicle to the circuit, quite some time has passed—”long ago somebody left with the cup.” This suggests that not only did the driver secret himself away at the track, but that he likely sat in hiding for several hours (probably stewing over his lost race and failed relationship). During this time, the driver does not decide that perhaps heading home to sleep or seeking the consolation of friends and family is a better idea than what he is about to do.

At this point in the song, the driver is now out on track, giving it the business; indeed, he’s “driving, and striving, and hugging the turns.” The lack of any active timing crew at the track—“the arena is empty, except for one man”—means that our driver is blowing off steam rather than genuinely working to improve his skills for the future. At the very least he isn’t doing it on public roads!

More worrying than that, however, is the on-track visibility. The song states that “the sun has gone down and the moon has come up,” so the track is almost certainly pitch black. While we have no way of knowing if the track has lighting for night races, this would naturally be switched off for a day race if there’s no event to follow. Electrical panels are usually kept under lock and key, and the average driver would have no need to know of their location.

I’ll be kind to the driver and assume that this decision to return to the track was not premeditated and that our protagonist is now attempting to drive at a qualifying pace in the dark. After all, we’re told the driver is going all out: He’s “still driving, and striving, as fast as he can.” 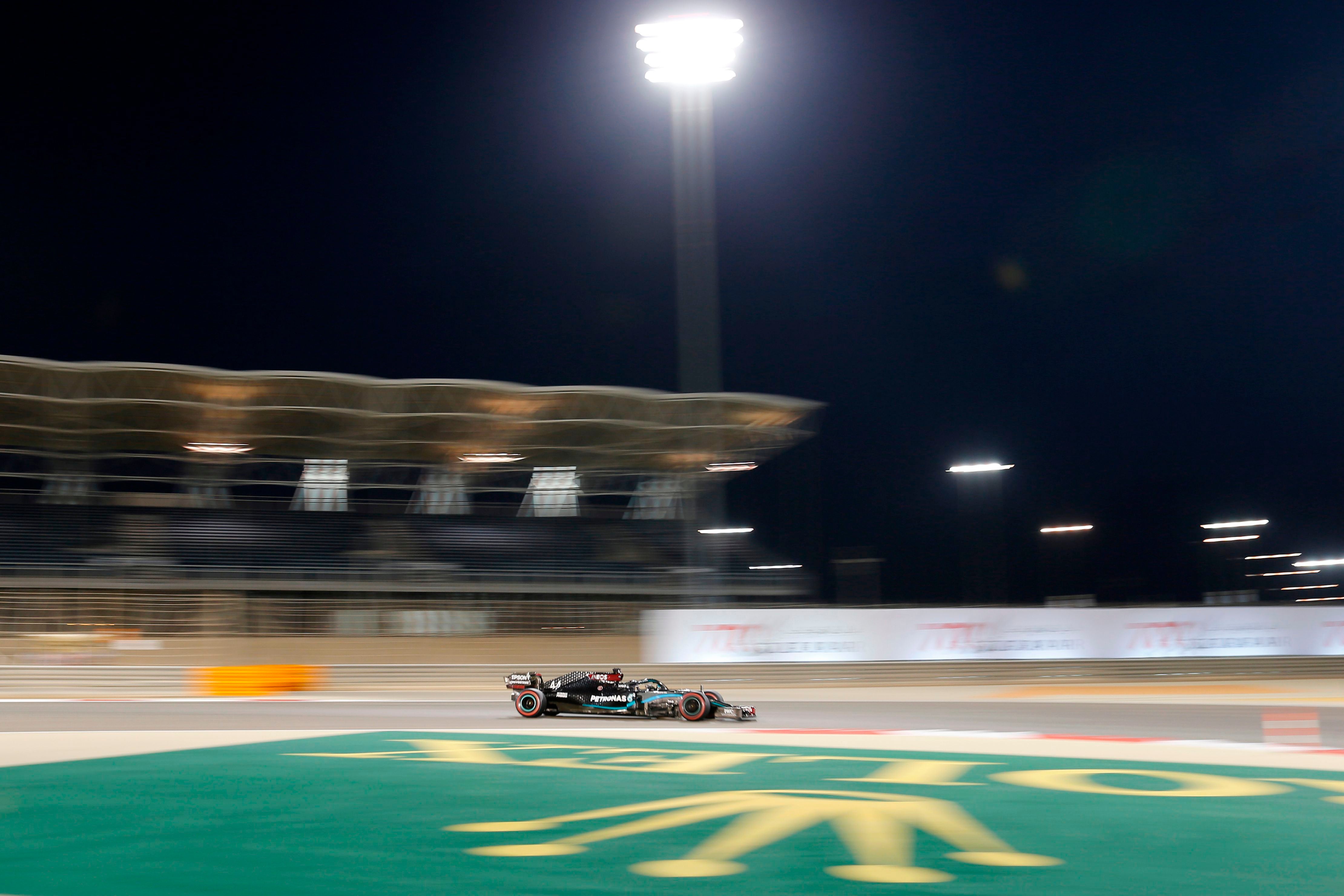 This brings with it a frankly ludicrous chance of disaster. Whether from our driver missing a braking zone, taking too much speed into a corner, or hitting nocturnal wildlife that may have strayed out onto the track, the risk is huge. Reduced visibility is a major issue when driving at night, and to do so on a race track without the proper lighting, or indeed, any safety crew at all, is pure madness.

We get a glimpse into the driver’s past as we make it to the chorus, noting that his former lover is “all alone in her time of need, because he’s racing and pacing and plotting the course.” Perhaps the driver made the choice to dedicate his time to his motorsport career, at the cost of spending time with the one he truly loved. Despite this, the driver ultimately failed to win the cup he desired, thus leading to the stated “bowel shaking earthquakes of doubt and remorse.” These sadly assail him, and ultimately impale him, with “monster truck force.”

In spite of his distraught state, or perhaps because of it, the protagonist is taking huge risks, both to his own safety and his future racing career. Such dangerous actions could easily lead to the suspension of any racing licenses or driving contracts, even if an accident or crash is avoided.

However, on balance, the events described seem so fantastic as to not truly be grounded in reality. Any driver so emotionally stricken as to illicitly access a racetrack would likely be incapable of lapping at any real speed without crashing. Furthermore, real door-to-door racing events are run at a high enough level that security or other officials would have caught the driver long before his engine could be fired back up. CAKE may have told us that our driver was “going the distance,” but it’s far more likely our driver would have gone to drown his sorrows at the hotel bar instead. So sad, alright.