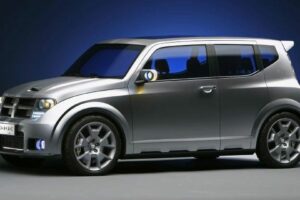 It will allegedly be based on the Tonale’s platform.

The Dodge US lineup is probably the easiest to memorize. You have the muscle cars – the four-door Charger and the two-door Challenger – and the SUV, represented by the Dodge Durango. But recent rumors are pointing towards a new addition to this measly populated range, courtesy of the Dodge Hornet.

At this point, however, we have to be blunt and tell you that these are just rumors that should be taken with a healthy dose of skepticism. 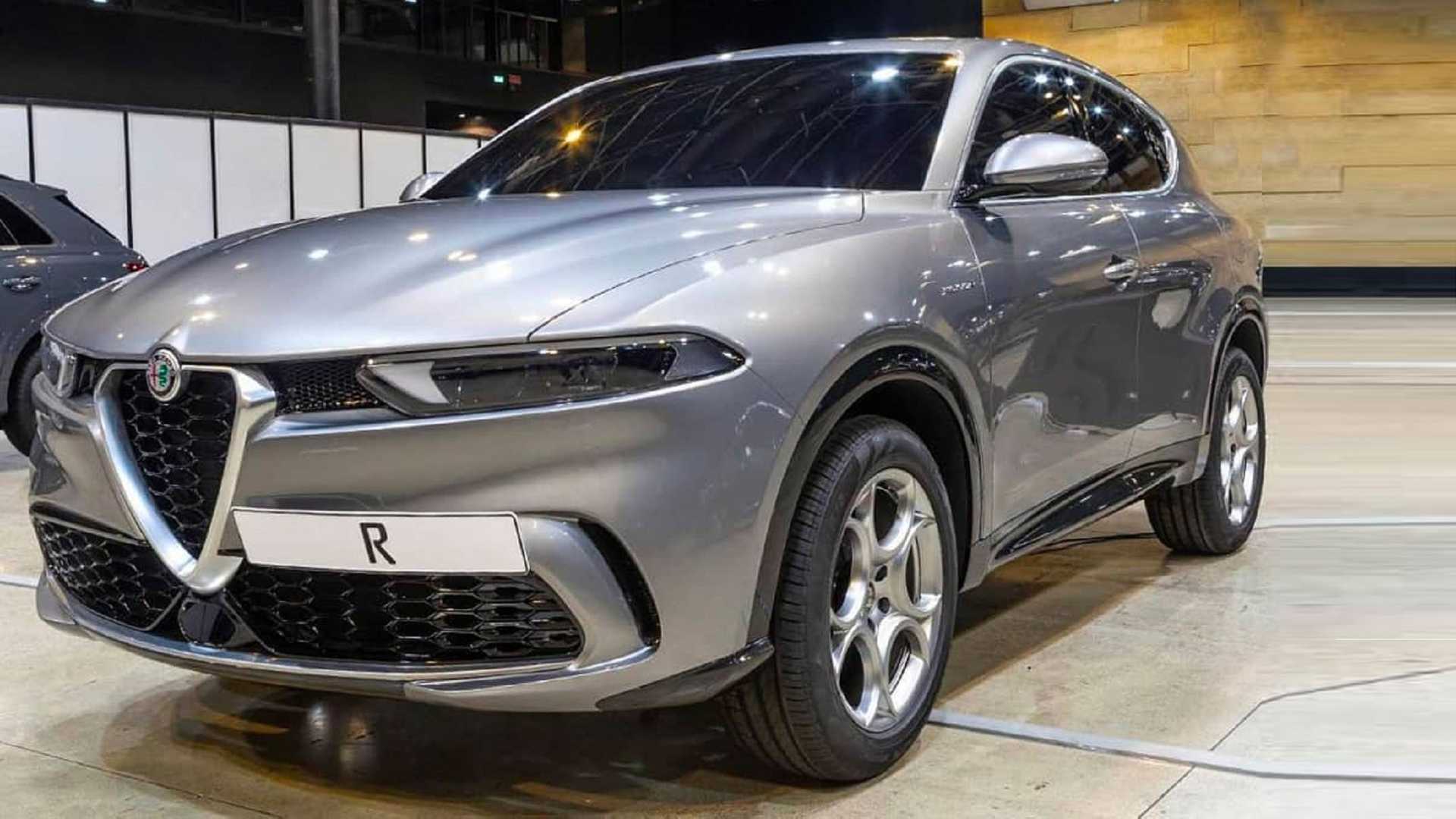 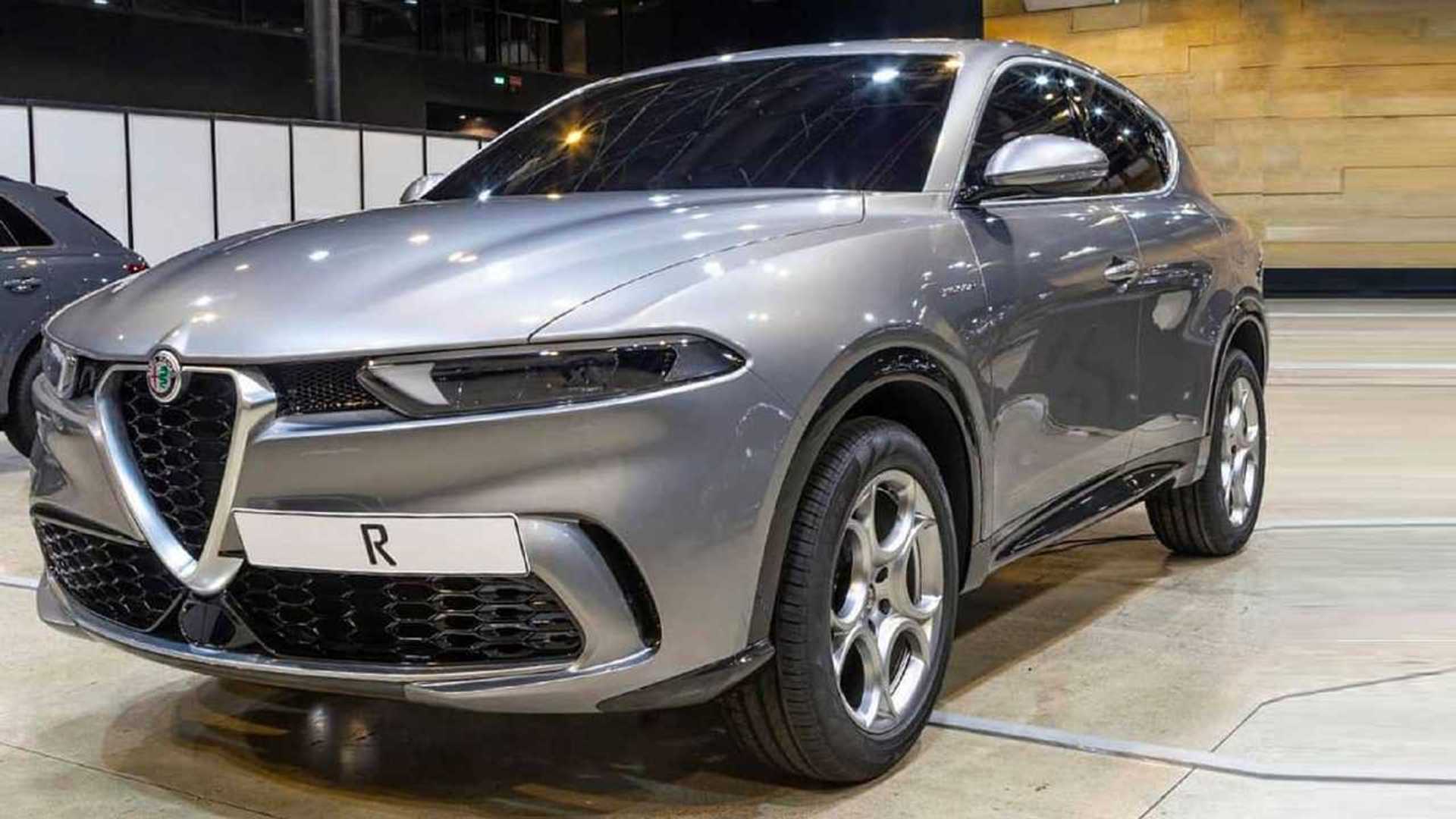 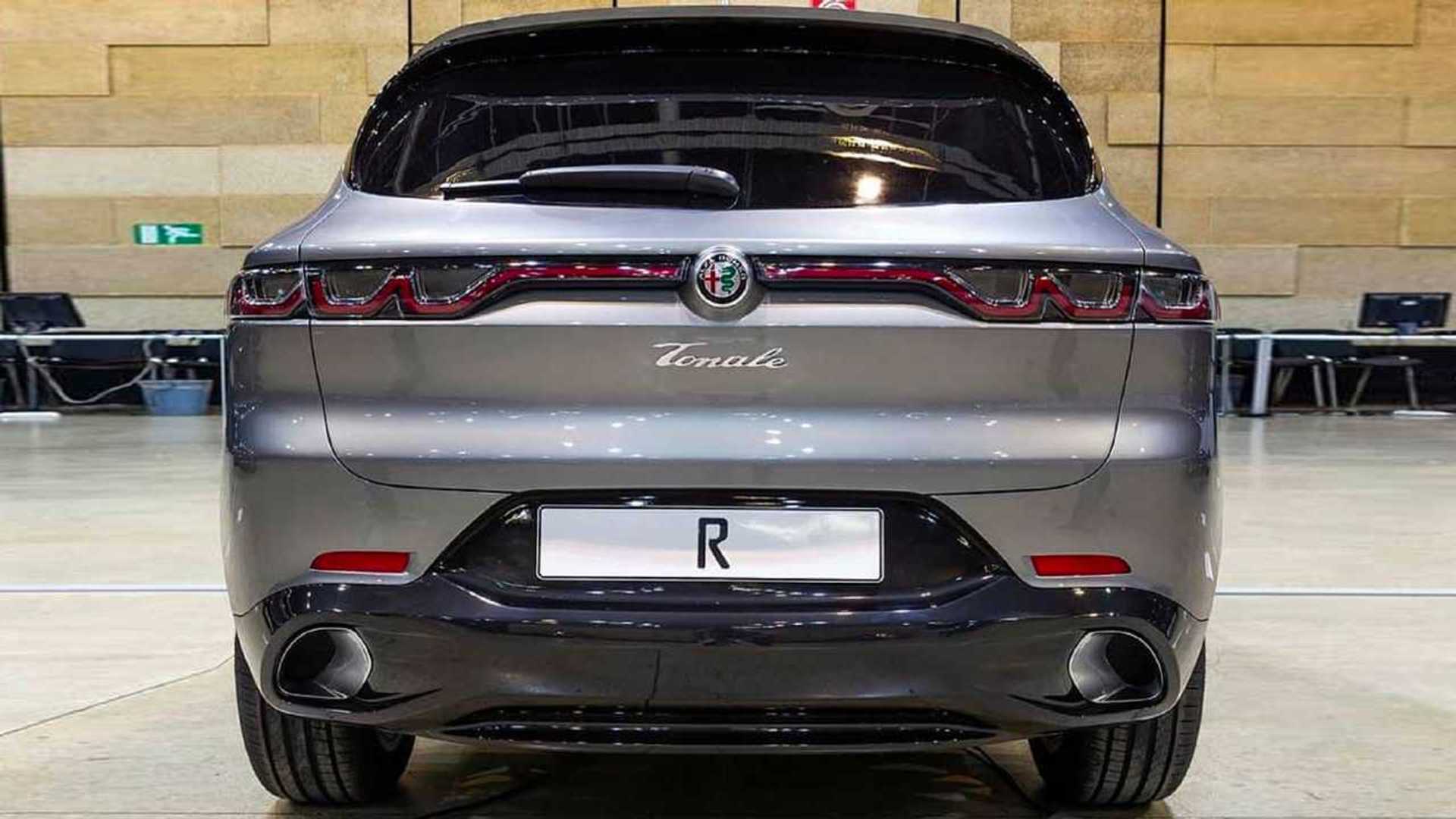 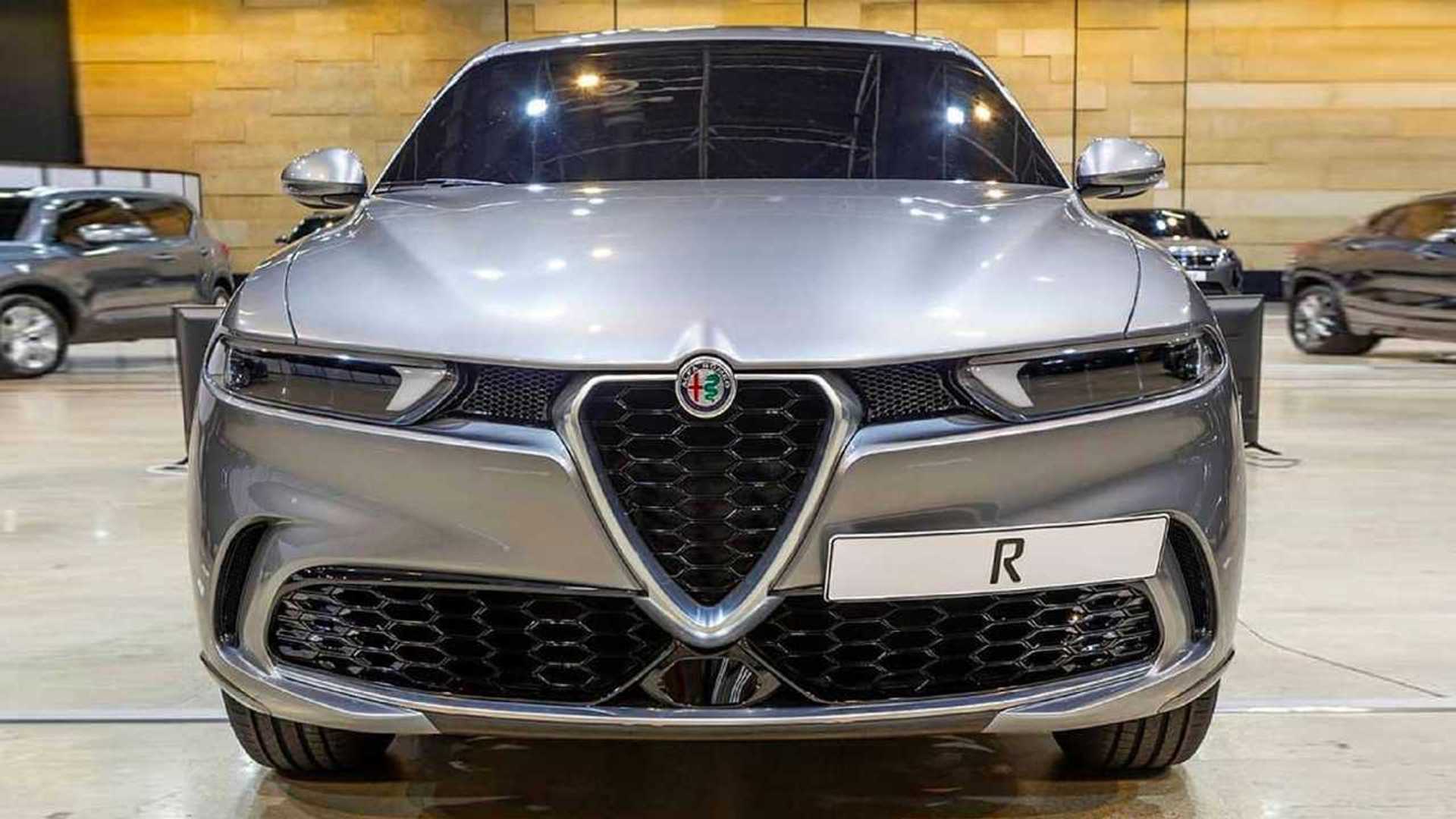 In a report published by Passione Auto Italiane, the newest Dodge is said to be built alongside the upcoming Alfa Romeo Tonale at the Pomigliano D’Arco plant in Italy, an information allegedly confirmed by Stellantis.

The rumor also states that the Dodge Hornet will be based on the sub-Stelvio crossover. As such, it will be using the same turbo 2.0-liter GME engine.

While the report didn’t mention anything about a hybrid version of the alleged Dodge crossover, we can expect so since the Alfa Romeo Tonale will have a PHEV version – the very thing that affected its schedule.

Of note, Alfa Romeo CEO Jean Philippe Imparato wanted better performance from the Tonale’s PHEV system, which delayed its introduction into the market. It’s supposed to be revealed in November but recent developments are telling us that this might not be the case.

Going back to the Dodge Hornet, we can say that this has been a long time coming. The nameplate came as early as 2006 with the Dodge Hornet Concept revealed at the Geneva Motor Show (see gallery above). A rumor that Chrysler is working on the model’s production version came out in 2008, but that never materialized.

It might be a good 15 years before the Dodge Hornet finally made its production debut, but at least it’s expected to hit US showrooms – at least that’s happening if the recent rumors are true.