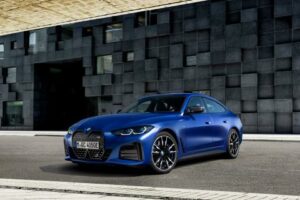 According to a news report, the cost to produce electric vehicles is expected to surge over the next four years. As per the research firm ‘E Source’, the surge in prices will be due to the scarcity of raw materials needed to make battery cells.

The spike in the cost of battery cells between 2023 & 2026 is said to be due to the sharp demand for key raw materials, including lithium.

The rising battery costs are also expected to increase the prices of EVs by a significant amount. According to the research firm, the prices of EVs in 2026 will be anywhere between $1,500 – $3,000 more than today. EV sales in the US alone are expected to top 2 million annually, with multiple car brands introducing dozens of new models in their lineup.