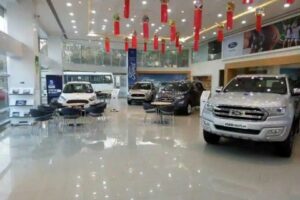 This comes in the wake of recent exits by multinationals like Ford, GM and Harley-Davidson.

The Federation of Automobile Dealers Associations (FADA) has released a policy brief to introduce the Auto Dealers Protection Act in India.

In the recent past, we have seen numerous OEMs exit the Indian market. It is said to adversely impact the dealers and also the interest of consumers.

Dealers in India are predominantly small and medium enterprises (SMEs) which are either family-owned businesses or partnerships firms and have significantly lower bargaining power in comparison to the OEMs.

Therefore, in the interest of dealerships, FADA has proposed the Auto Dealers Protection Act. The summary of the Policy Brief is as follows: