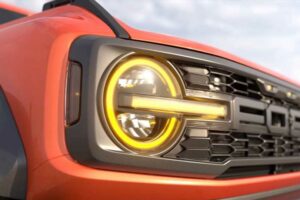 After quite a few spy shots and teasing from Ford itself, it’s finally official: the Bronco Raptor is a thing and it’s coming in 2022. Ford confirmed its arrival at a press conference Tuesday morning during Detroit’s Motor Bella event. Shortly after the announcement, a video was released on social media by Ford CEO Jim Farley.

To be clear, few new details have been revealed besides its approximate arrival date and official confirmation of its name. Our previous coverage has extracted a few vital details, though, and according to Michael Martinez of Automotive News, Ford claims the Bronco Raptor will be the most powerful Bronco out there. That statement has implications. 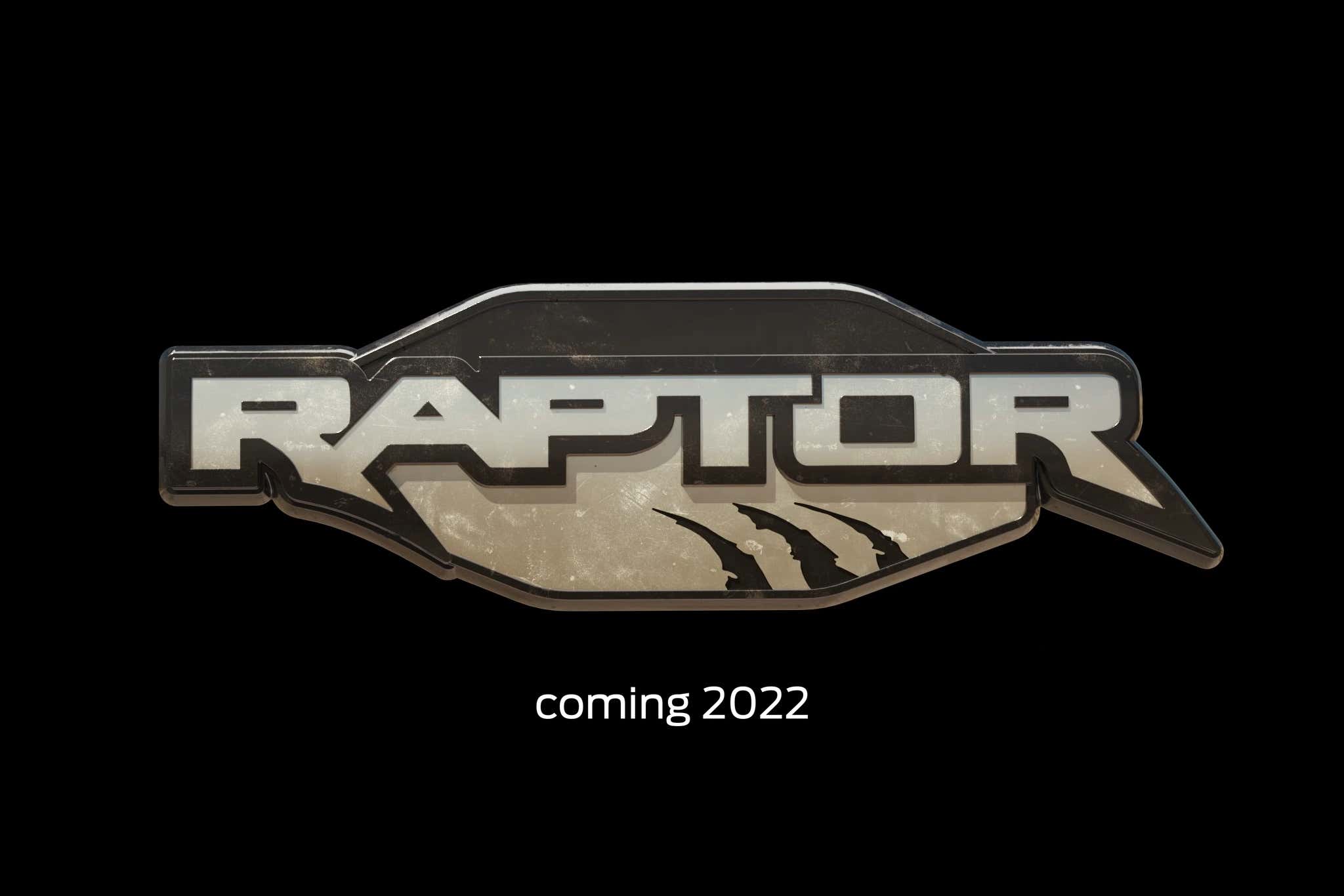 First off, we now know for sure that the Raptor trim exists and that the Warthog name is at least not replacing a Raptor-branded truck. Previously, it was speculated the “baddest” Bronco might be called the Warthog because a shock cover had that name scribbled on it, but it’s unclear if that’s simply an internal designation, another trim yet to come, or something else completely.

We do know, however, that this new truck will likely be the most powerful Bronco, and it will sport a slew of off-roading upgrades. The teaser video clearly shows widened plastic fenders and Ford’s classic Raptor grille. Based on spy shots, we also know the truck is likely to be offered with 35- and or 37-inch tires,
Fox shocks, and a slew of other mechanical and aesthetic upgrades, among them more horsepower.

It’s still unclear how this extra power will be gained. Ford has said before a V8 is probably not going in the Bronco, but that doesn’t mean the Blue Oval is short on options. The least exciting option is a retuned version of the top-dog, 2.7-liter V6, although it seems very likely. Other options would be dropping in the Dearborn automaker’s 3.5-liter EcoBoost V6, which is found in several other Ford products. Or perhaps a hybrid drivetrain, which has been hinted at before, although not strictly in a performance context. The 3.0-liter V6 from the Explorer ST might also be on the table.

In any case, the Bronco Raptor is surely bound to sell in huge numbers and it can’t come soon enough. However, regular Bronco production is still saddled with a shortage of semiconductors and a slew of faulty roofs. The roof issue is being resolved, sure, but even the ever-optimistic Farley admits they aren’t out of the woods yet when it comes to chips.