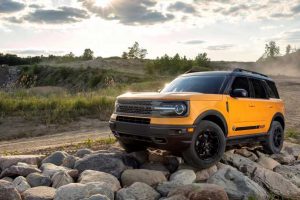 Just days after Ford recalled the 2021 Bronco Sport over rear suspension systems that may not be properly attached to the subframe, the automaker is once again issuing a recall on its new subcompact crossover over suspension issues—but in the front this time. According to the National Highway Traffic Safety Administration documents, some Bronco Sports may be driving around with the wrong front lower control arms. These essentially connect the front wheels to the front subframe via ball joints and bushings to allow for suspension travel.

“Vehicles with an incorrect lower control arm may experience reduced stability during aggressive driving maneuvers, increasing the risk of rollover under maximum roof load,” reads the recall report. Thankfully, no related accidents or injuries have been reported and only 106 Bronco Sports are potentially affected with Ford pinpointing 50 of those at most to actually have the wrong parts. Interestingly, all affected Broncos were assembled on the same day: Dec. 9, 2020. 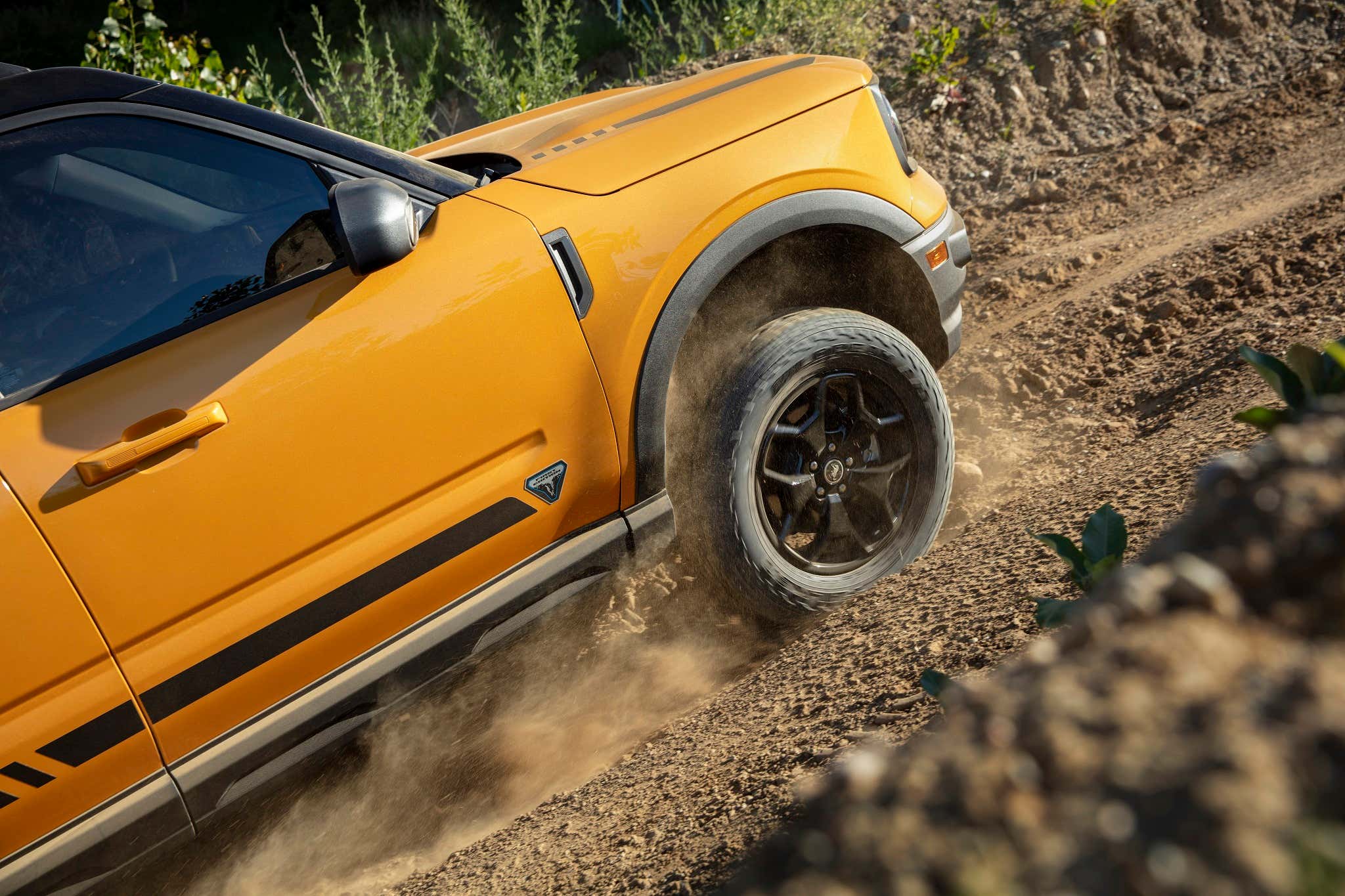 As for how exactly this happened, the report pins blame on a single supplier: Martinrea Automotive Structures, a Canadian corporation. Martinrea apparently provided the wrong lower control arms “due to insufficient material control,” a technical term in the automotive supplier industry that roughly translates to “dun goofed.”

“On December 11, 2020, a squeak and rattle audit at Ford Hermosillo Assembly Plant identified a noise in the front LH lower control arm. The team reviewed the part and determined that it was an incorrect part and not the one required for the Bronco Sport. Further investigation determined that the supplier (Martinrea) incorrectly built 25 LH and 25 RH parts into a maximum of 50 front suspension modules for Bronco Sport.”

Par for the recall course, affected owners will be notified and instructed to take their Bronco Sports to a Ford dealership for inspection. If incorrect control arms are indeed found, they’ll be replaced free of charge.