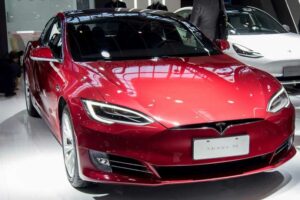 A former Tesla Model S owner who successfully sued the electric automaker for fraud will soon find himself back in court. This time, it’s due to allegations that he damaged Tesla’s reputation through slander.

According to the South China Morning Post, Han Chao is now facing a defamation lawsuit of more than $775,000 from Tesla. These claims focus on posts that were shared to Chinese social media platform Weibo which, according to legal documents posted by Chao, describe Tesla as “rogue,” “rubbish,” and “a quack.” 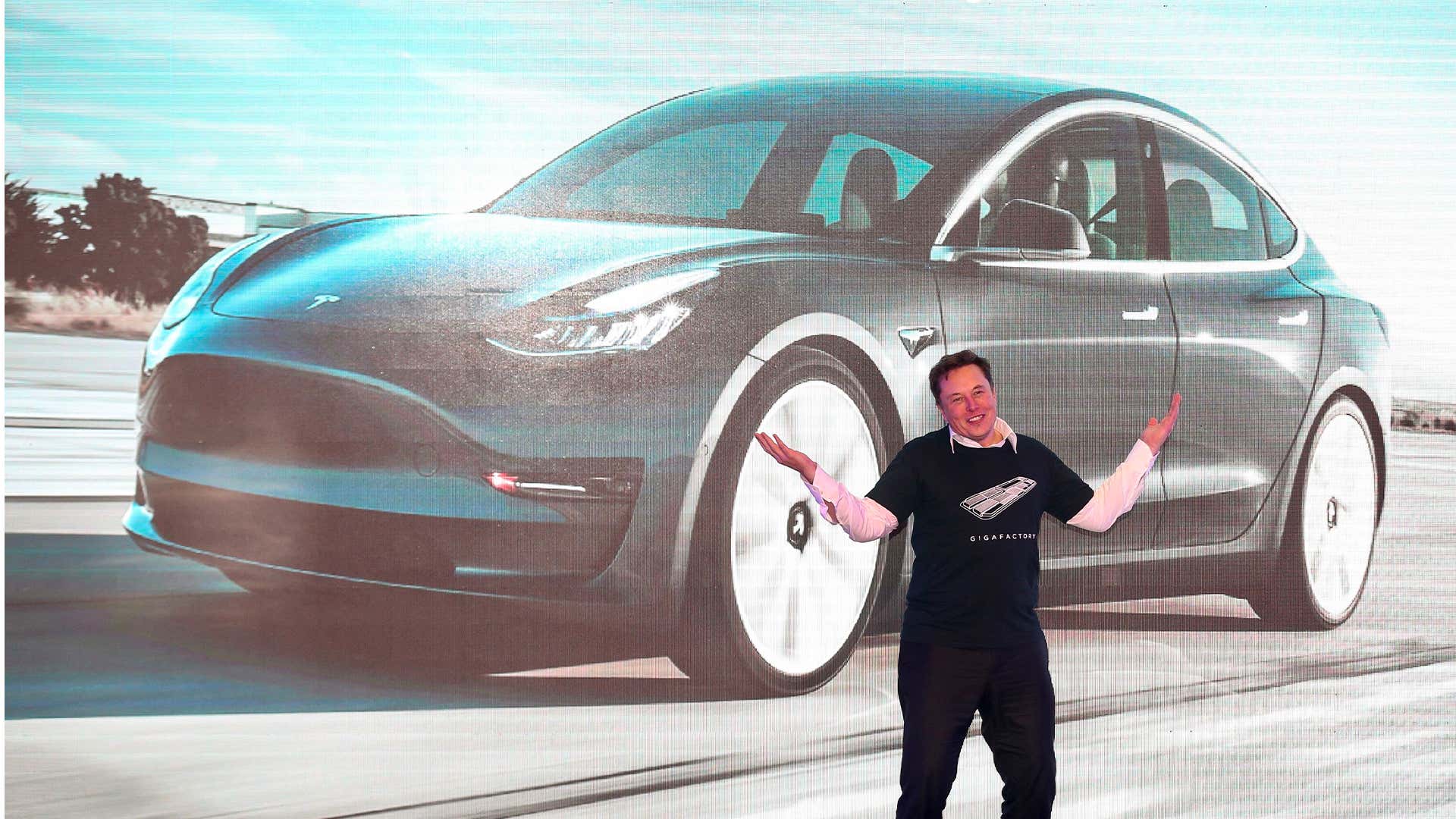 This news comes only days after Chinese courts maintained their judgment against Tesla by denying its appeal over Chao’s original lawsuit alleging fraud.

In 2019, Chao purchased a used Tesla Model S directly from Tesla, one that was said to be free of major accidents or structural damage. The Model S eventually had to be brought in for repairs after it shut down while he was driving it, and when he had it assessed by a third-party repair shop, evidence of cutting and welding was found on the rear panels—an indicator that it had been in an accident.

Tesla argued in court that the accident was minor and said the car did not have structural damage, which did not constitute fraud in its sale. The courts disagreed and, after denying Tesla’s recent appeal, awarded Chao roughly four times the car’s original sale price of $58,898 (RMB 379,700). In all, this netted Chao roughly $233,000 (RMB 1.5 million).

Chao now says that Tesla is taking him back to court, this time over defamation for his public criticism of the automaker. Tesla claims this tarnished its image and is asking for more than $775,000 (RMB 5 million) in damages, reportedly going as far as asking the courts to freeze his assets.

“Do you mean to say, even though you need to pay me more than 1 million yuan in compensation, even though I am the victim, I cannot say a bad word about you and need to pay 5 million as a price?” wrote Han in a post on Weibo.

Meanwhile, Chao is also suing Tesla for defamation. Bloomberg reports that Chao is seeking a $907,441 (RMB 5.85 million) judgment against the automaker for portraying him as the organizer of a protest that occurred earlier this year at the Shanghai Auto Show.

Chao denies this and says he had no role in the protest.

The woman on top of the car in the video above is Zhang Yazhou. Earlier this year, her father was driving a Tesla Model 3 when it crashed and she was in the passenger seat. Zhang says the Tesla’s brakes failed, something a number of Chinese Tesla owners have claimed before with some even installing cameras facing the brake pedal. Tesla disagreed with Zhang’s assessment and tensions between the two parties rose as the incident gained popularity on China’s Weibo social platform. The automaker later released a statement on Weibo saying Zhang’s father was responsible for the accident, claiming he was following the car in front of him too closely while speeding.

According to InsideEVs, Tesla China Vice President Tao Lin said someone behind the scenes may have helped Zhang organize her public protest. Zhang later filed a lawsuit against Lin and Tesla for defamation. Now, several
outlets citing “local sources” are reporting that Tesla has filed a defamation lawsuit against Zhang for damage to its brand image. The auto manufacturer is reportedly seeking compensation similar to the suit against Chao.

While Chao and Zhang are at the center of Tesla’s most recent high-profile lawsuits in China, this isn’t the first time Tesla critics have caught flack over their online activity. Earlier this year, the Financial Times reported on Weibo and TikTok users who were threatened by Tesla after posting negative statements online. Some Weibo users responded by mocking Tesla after an official “Tesla Legal Department” account was made earlier this year on the social media platform.