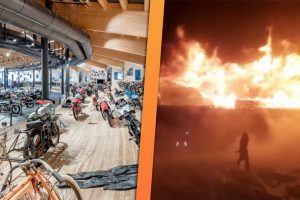 This year isn’t exactly off to a great start, and perhaps at the cost of making it feel a little worse, we’re afraid we have more bad news. One of Europe’s largest historic motorcycle exhibits, the TOP Motorcycle Museum in Hochgurgl, Austria, has been torched in a fire, along with many of the more than 200 historic motorcycles and several cars.

The fire, which started sometime around four in the morning, quickly spread throughout the wooden building, engulfing the entire structure in a nearly uncontrollable blaze. The firefighting efforts were hampered by the low temperatures in the Alps where the museum is located as well. A water supply for a local ski area’s snowmaking equipment was tapped to enable greater firefighting ability at the site, although the damage done was still immense. Very few vehicles made it out of the flames. 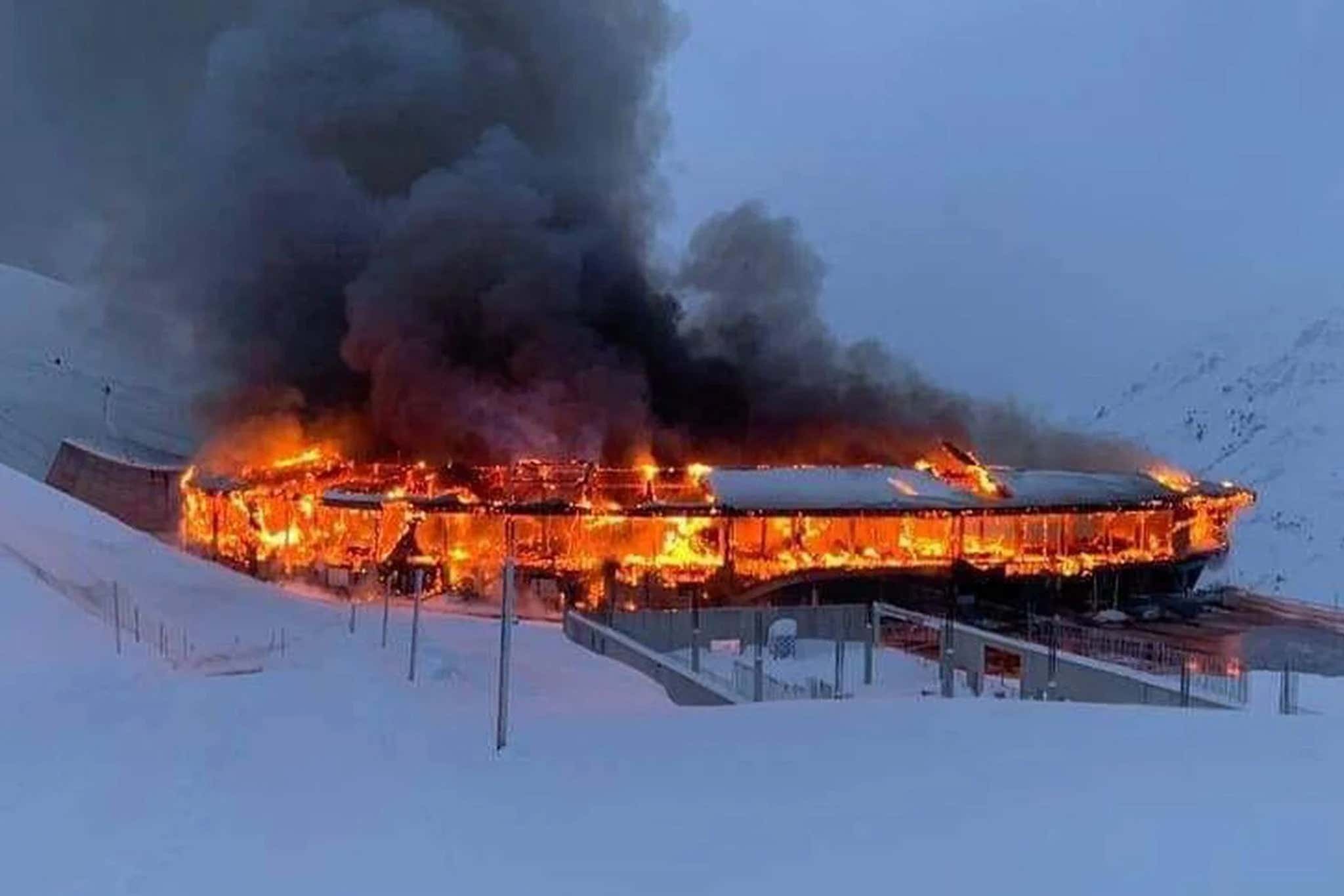 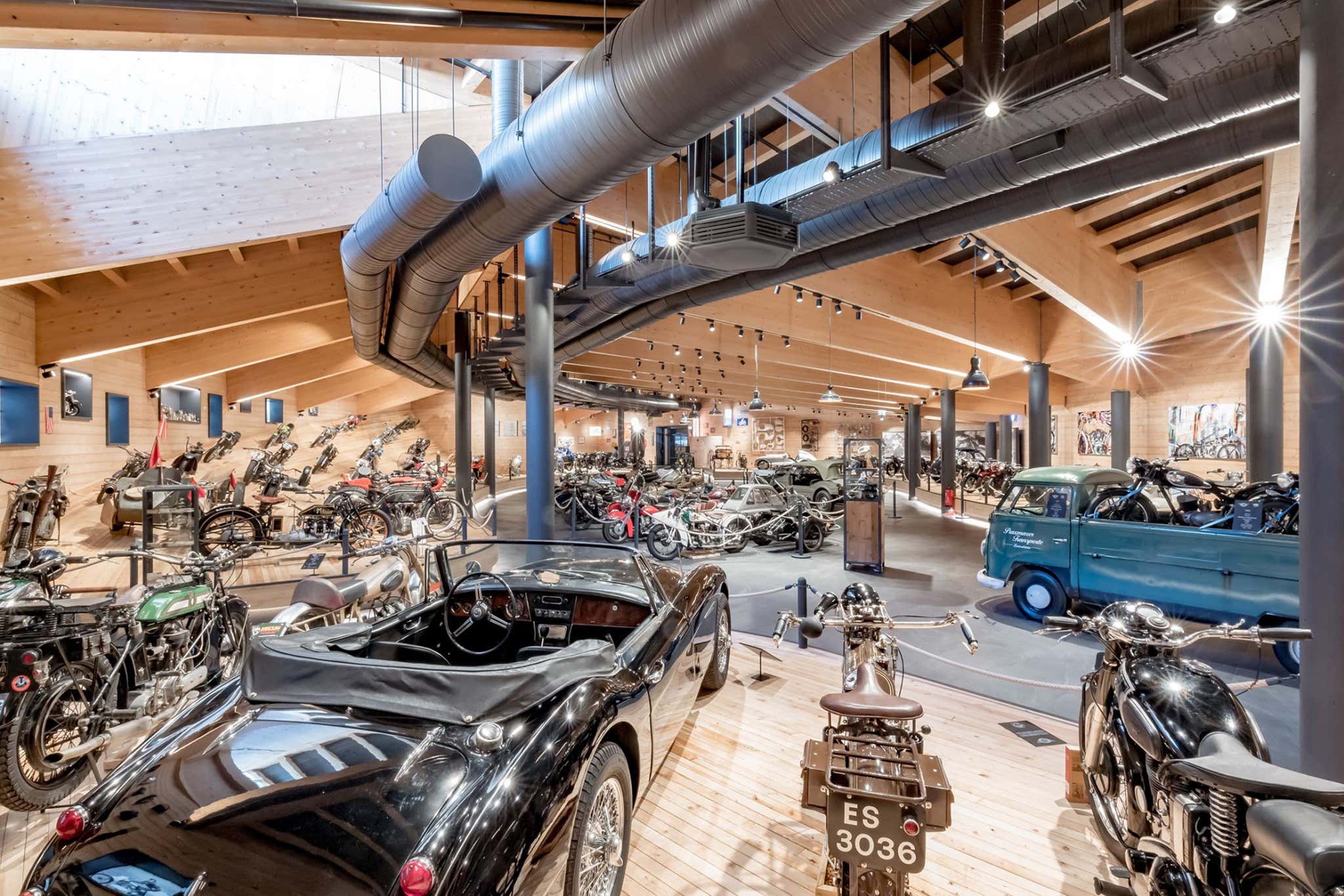 Looking at the interior of the 32,000-square-foot museum, you can begin to get an idea of what was lost. Not only were there over 230 historic motorcycles from more than 100 different manufacturers, but many rare and valuable cars as well. The cars likely lost include an Aston Martin DB5, a vintage Alfa Romeo 8C racer from around 1930, several motorcycle-engined microcars, a green Porsche 959 and a Pininfarina-bodied Ferrari 250. Other classics are certainly among those lost as well.

Thankfully, no injuries have been reported, and the cause of the fire is still unknown. The museum was opened just five years ago by twin brothers Alban and Attila Scheiber, both life-long motorcycle enthusiasts. In a November 2016 article in The Telegraph, Alban was quoted as saying, “My brother and I have always loved old motorcycles. When our collection had grown to around 20 or 30 we thought about creating our own museum. This is our way of making this dream come true.”