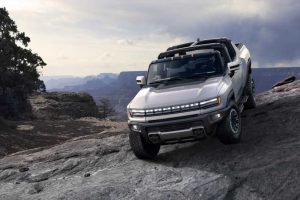 Before the pandemic sent everything into a spiral, GM CEO Mary Barra appeared on the stage at Barrett-Jackson’s storied Scottsdale auction on January 18, 2020. She was there to kick off the auction of the first mid-engine Corvette, the 2020 Chevrolet Stingray VIN 001. When the gavel came down, the new C8 sold for $3 million, all of which was donated to the Detroit Children’s Fund. GM is back in the news in Scottsdale this week, where the first retail production GMC Hummer EV (VIN 001) will cross the block on March 20.

The Hummer EV up for sale is described as white with gray and black interior with zero cylinders. Cheeky, Barrett-Jackson. It’s equipped with a three-motor electric four-wheel-drive propulsion system and boasts 1,000 horsepower. Fans are enthusiastic about the CrabWalk feature, which allows the Hummer EV to turn all four wheels in the same direction and move in a diagonal trajectory. As soon as it was available for reserve, all of the available GMC Hummer EV Edition 1 were snapped up in ten minutes. The base price for this off-roading beast is $112,595 for those lucky enough to have secured a reservation, and this VIN 001 model will generate a flurry of excited bidders. 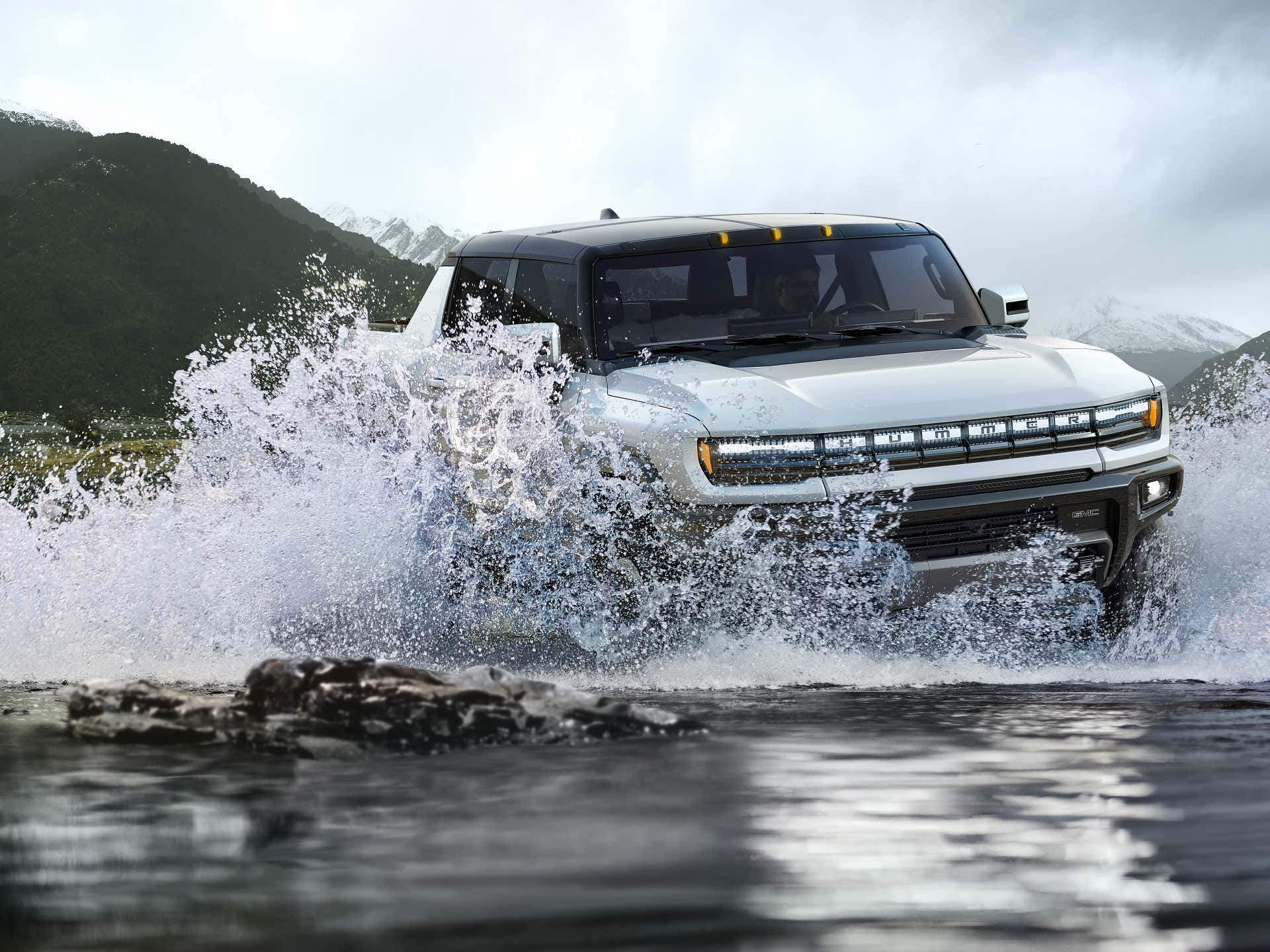 While the Hummer EV VIN 001 won’t actually be at the auction as it’s still in production, bidders can drool over the anticipation of a 14-speaker Bose audio system, underbody armor and rock sliders, 35-inch OD Goodyear Wrangler Territory MT tires, and underbody cameras. Personally, I’m smitten by the removable roof and modular Sky Panels, which store in the frunk and turns the Hummer into a convertible.

One hundred percent of the hammer price of the first Hummer EV will go to Stephen Siller Tunnel to Towers Foundation. Siller was a firefighter who lost his life on September 11, 2001 and the foundation helps veterans, first responder families, and Gold Star families. Barrett-Jackson has a helped raise more than $127 million to date for various organizations, each big-ticket item trending at a million dollars and more. In 2019, the sale of a 2020 Ford Mustang Shelby GT500 VIN 001 raised $1.1 million to benefit JDRF, and last year a 2021 Lexus LC 500 Convertible Inspiration Series VIN 100001 sold for $2 million to benefit both the Boys & Girls Clubs of America and Bob Woodruff Foundation.